Fast food fans can officially start getting excited – McDonald's is having a huge 20% off sale in the UK.

The offer includes everything from McMuffins to Big Macs, meaning that there's no excuse not to stuff your face. The only question that remains is how much Maccies is too much Maccies.

If the hype around the offer is anything to go by, it looks like many of us are about to find out. 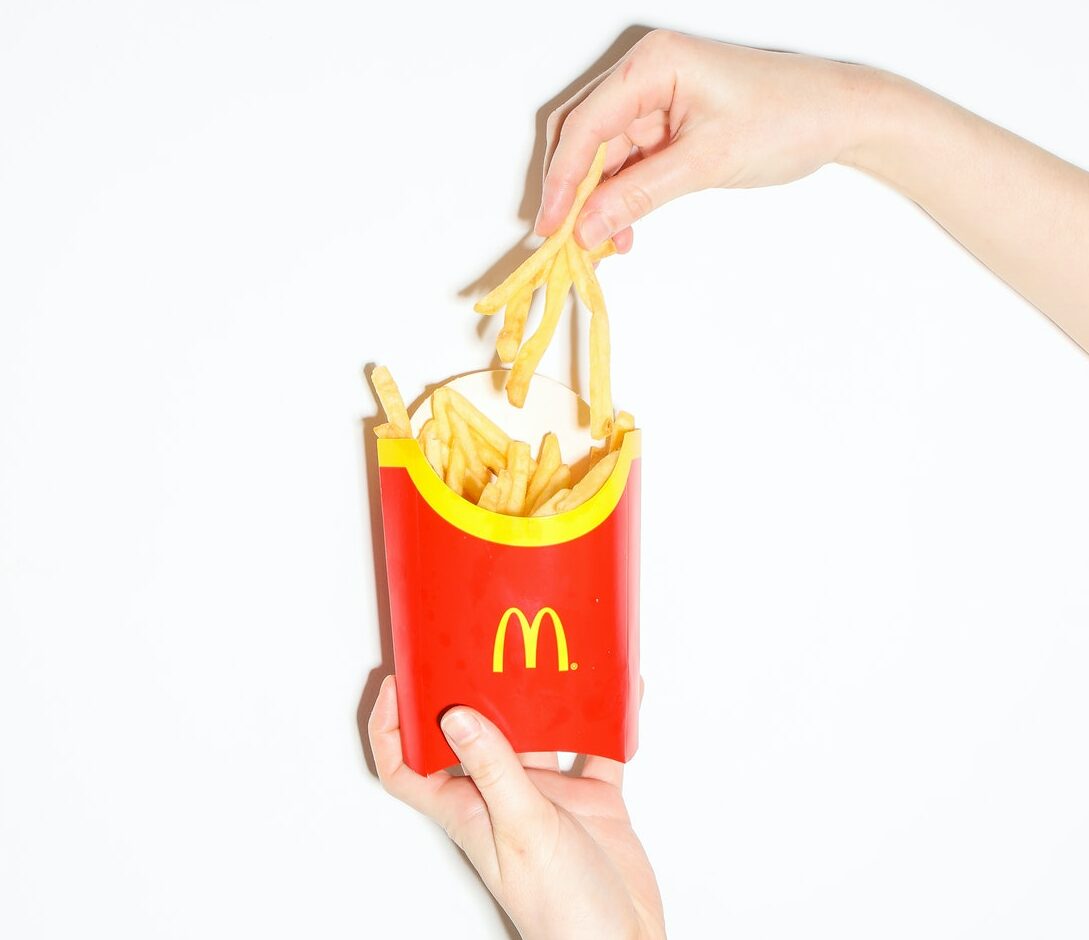 McDonald's fries are down to 79p next week (Credit: Pexels)

The new discount will be available for a whole week, running from April 14 through to April 20. After some quick maths, it's clear that several fan favourites will be up for grabs on the cheap.

For example, a portion of French fries will now be available for as little as 79p. Similarly, customers can pick up a classic Bacon & Egg McMuffin for a measly £1.91.

It's not just breakfast items and side dishes that are on offer. Under the new promotion, a Big Mac will cost just £2.63, while a box of nine McNuggets will be down to £2.79.

Whichever way you spin it, these are happy days for Golden Arches fans.

Taking advantage of the new promotion couldn't be easier. Customers simply need to download the McDonald's app from the Apple or Google Play store.

From there, it's simply a matter of perusing the menu and picking which discount item you want to enjoy. 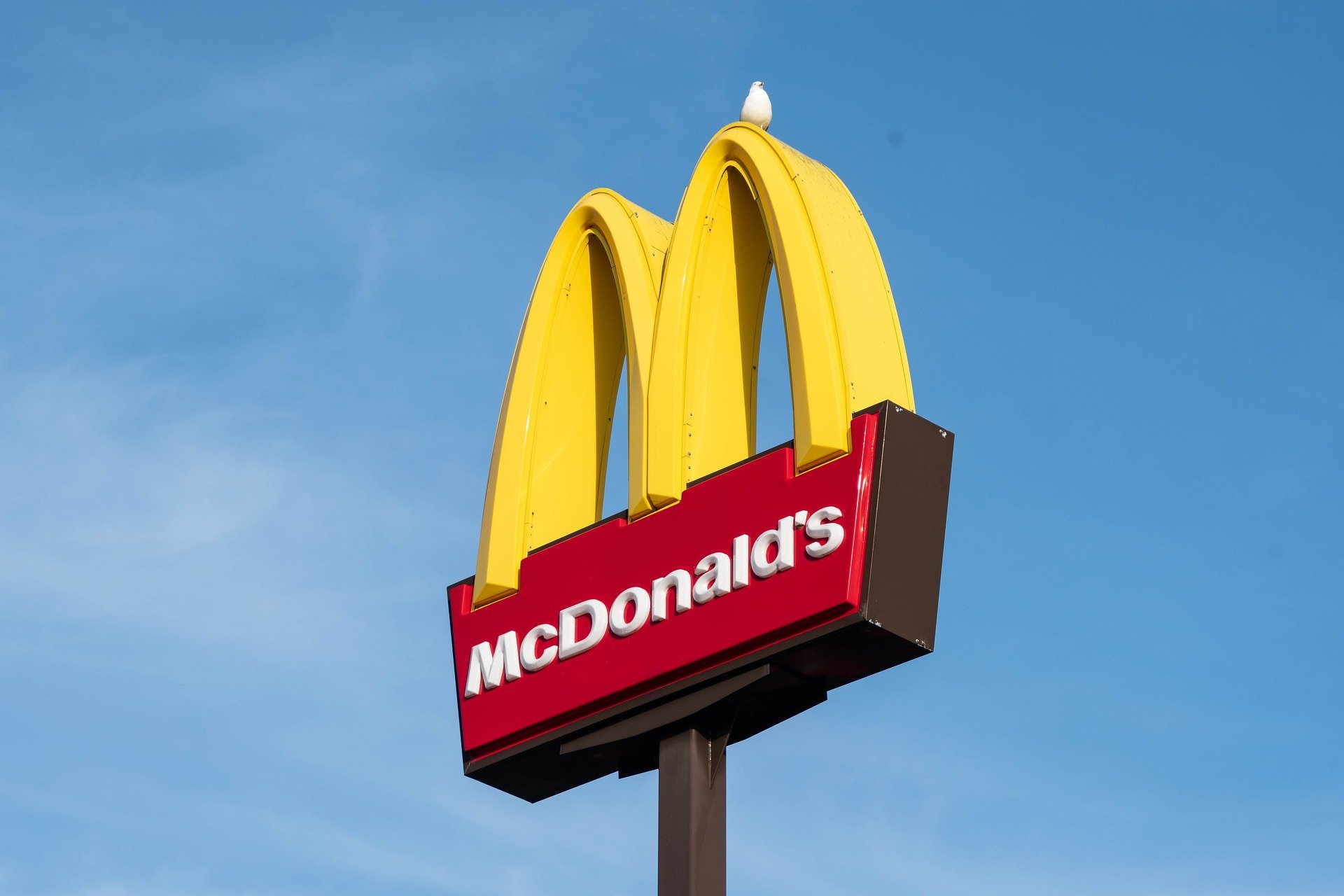 The McDonald's sale isn't the only exciting thing going on at the Golden Arches (Credit: Pixabay)

What else is on at McDonald's?

While the prospect of £2.63 Big Mac is understandably stealing headlines, it isn't the only exciting thing happening at McDonald's.

For instance, fans were thrilled when, earlier this year, it was announced that the popular McDonald's Monopoly promotion would be making a comeback.

However, it isn't just discounted meals and cash prizes that have caught the eye.

McDonald's has also pledged to bring back several fan favourites to menus this summer, including The Big Tasty and the iconic Creme Egg McFlurry.

Also making a comeback are Mozzarella Sticks and the popular Chicken BBQ Smokehouse burger. This may have been a weird 12 months for fast food fans, but it looks like things may be getting back to normal with a bang.