On the surface, cooking sausages doesn't seem that difficult. When you consider all the other breakfast options, from poached eggs to pancakes, putting a few bangers in the oven at 180 really isn't pushing the boat out.

However, despite the dish's apparent simplicity, one chef believes we're still managing to mess it up.

In an interview with The Daily Star, Michelin-starred Jeff Baker revealed his top tips for perfect sausage cookery. He also included some common mistakes we all make when it comes to our favourite breakfast treat.

Needless to say, some of us are going to have to take a long look in the mirror after these revelations. 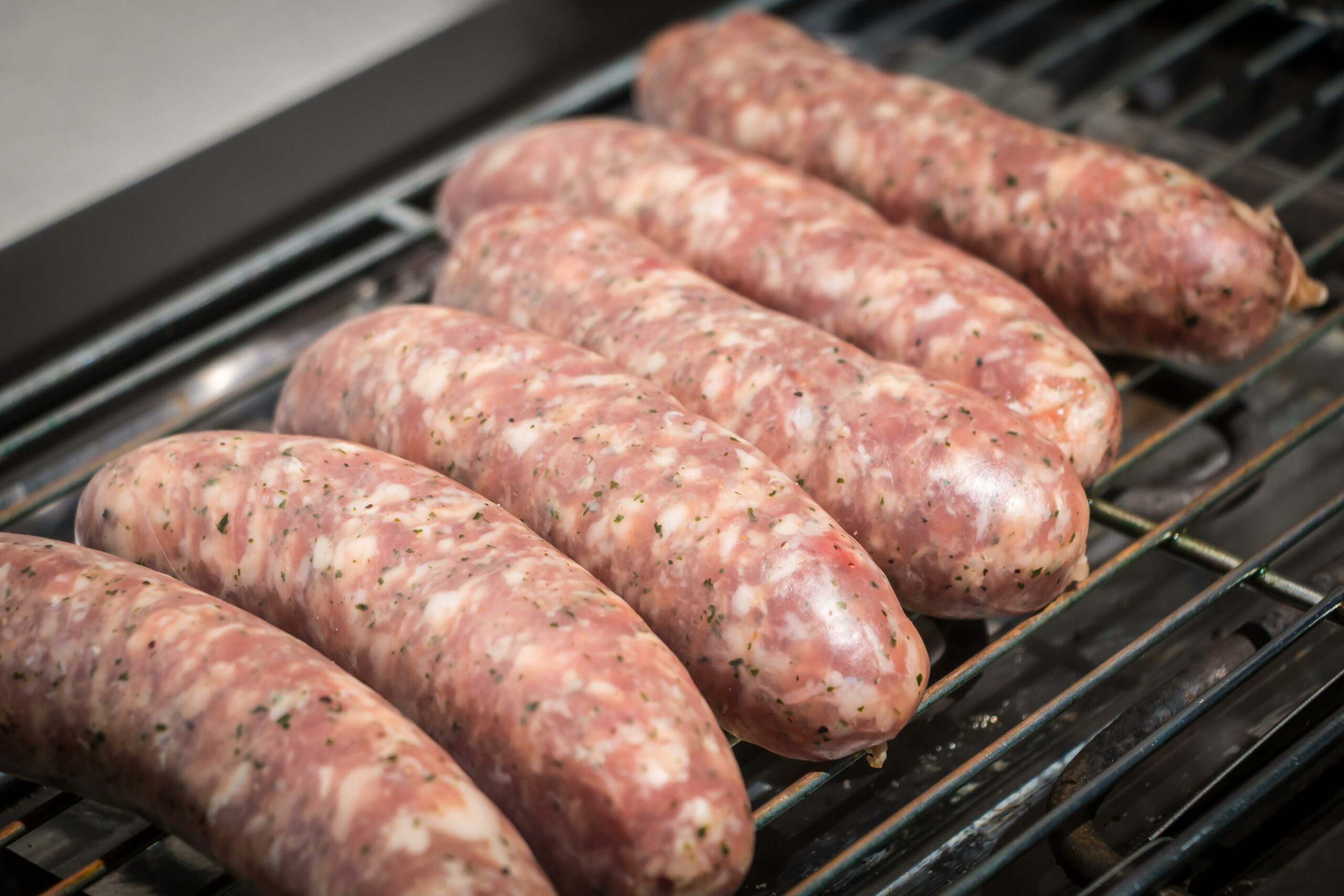 As the current executive development chef of Farmison & Co. online butchery, Baker certainly knows a thing or two about sausages. Thus, when it comes to cooking tips, people would be well-advised to listen.

READ MORE: How to cook an egg perfectly every time – from fried to scrambled to poached

For some, these suggestions might seem counterintuitive. However, it's hard to argue with a Michelin-starred sausage expert when it comes to breakfast prep. 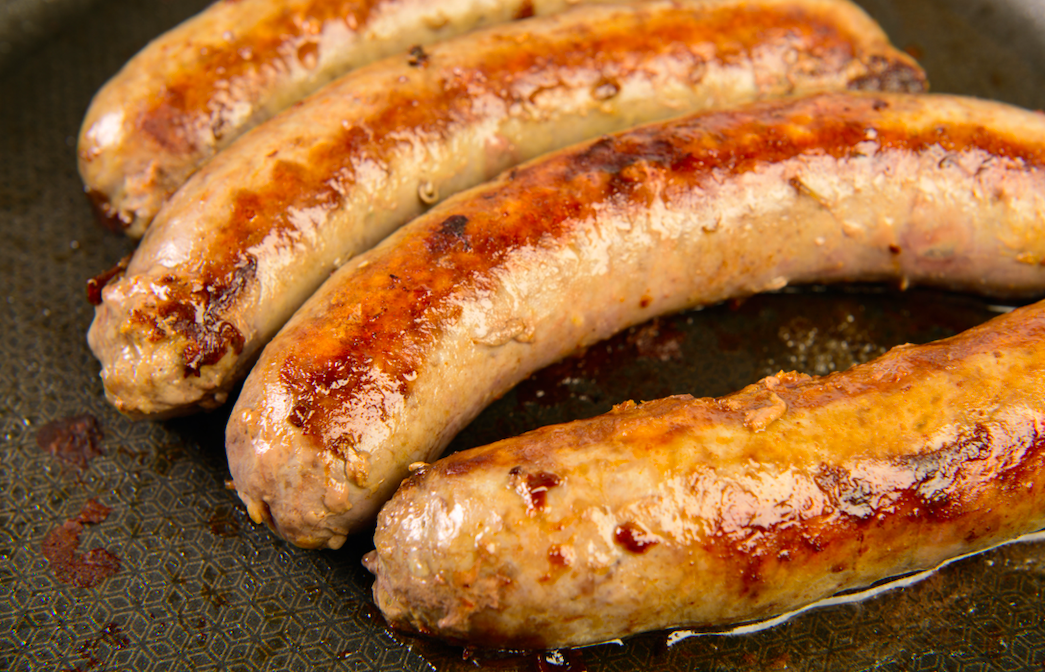 How to cook sausages

Not only does Baker highlight some potential pitfalls for sausage lovers, he also has some top tips for improving your technique. In his interview, the chef highlighted five useful pieces of advice.

For starters, he suggests removing sausages from the fridge 20 minutes before cooking. This will make sure that they don't split on contact with the pan.

Secondly, he recommends using a non-stick pan on a low to medium heat. This helps cook the sausages properly, without burning the exterior.

His third suggestion is to add a spoonful of duck or goose fat to the pan. Once rendered, this extra fat should be used to thoroughly coat the sausages, helping to give them a golden, flavourful exterior.

Fourthly, Baker recommends that the sausages are kept separate in the pan and that they don't touch each other. In total, he suggests that the overall cook time should be between 10 and 12 minutes for a traditional banger.

Finally, Baker suggests that cooks rest their sausages once they've been removed from the heat. This allows the meat to relax, resulting in a tender and juicy mouthful.

It might seem more complicated than the put it in the oven and pray approach. Still, when it comes to sausages, the results of a little TLC are surely worth it.