Michelin-starred chefs are trying to crack the KFC chicken recipe

The secret KFC chicken recipe is one of the greatest mysteries in all fast food. Figuring out the exact blend of herbs and spices is a tough ask, even for the most talented cooks.

Because of this, very few chefs are brave enough to attempt to recreate the recipe. After all, no fine dining veteran wants to serve up something inferior to a franchise.

This makes the prospect of Channel 4's new food challenge all the more mouthwatering. 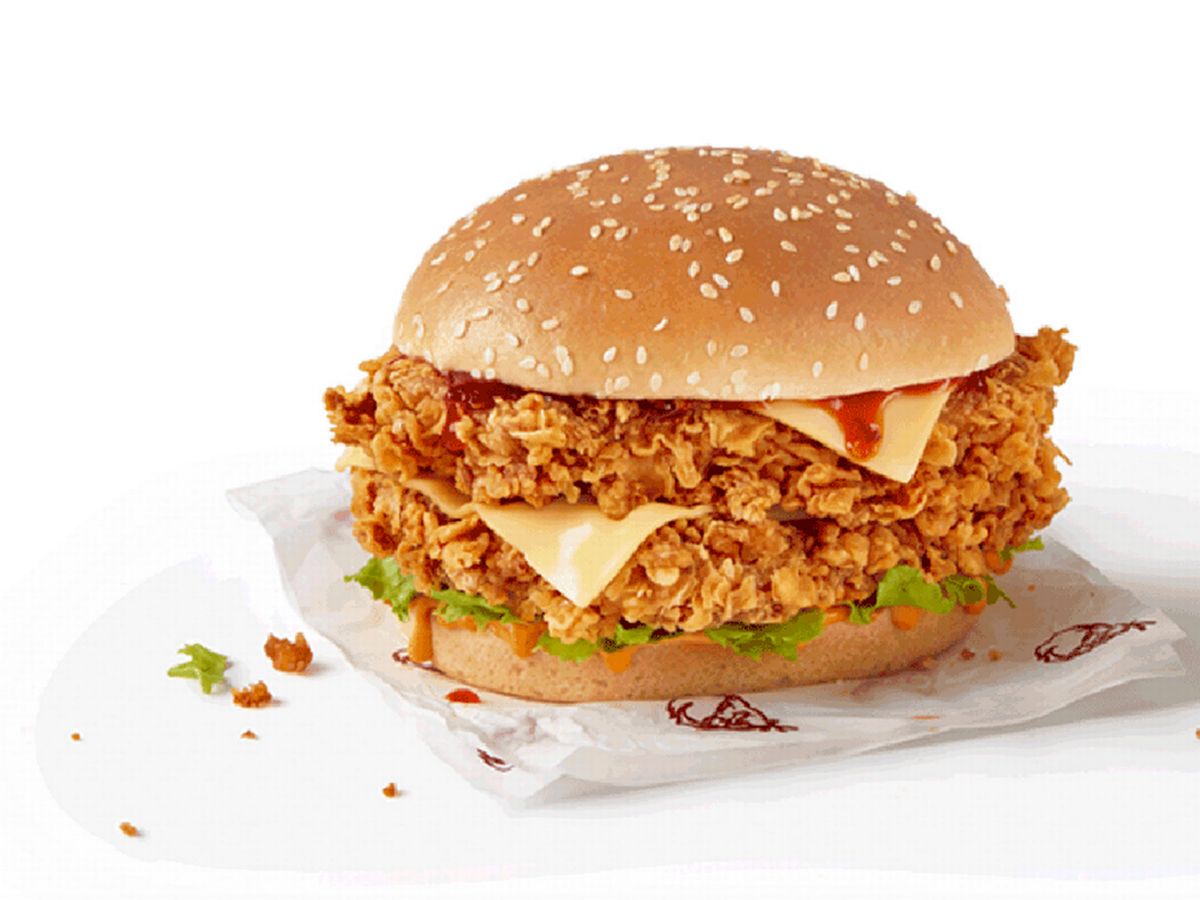 As part of a new series for Channel 4, some of the UK's most celebrated chefs are attempting to crack the Colonel's code.

On the latest episode of Snackmasters - set to air tonight on Channel 4 at 9:15 - chef's Tom Aikens and Alex Bond will be battling over the chain's signature Zinger burger.

Unlike many others who have previously attempted to figure out the recipe, both Bond and Aikens have some serious cooking pedigree. Bond, for instance, is head chef at Nottingham's Alchemilla restaurant.

Meanwhile, Aikens of Muse in Belgravia was the youngest chef to ever win two Michelin stars, doing so at the age of just 26.

A press release accompanying the new series explains that, "According to KFC legend, the recipe is locked inside a vault at KFC HQ in Louisville, and there are only two people who ever know the recipe at one time."

It continues, "These two people at KFC are not allowed to travel together on the same plane or in the same car for security reasons." Given this degree of secrecy, it's small wonder that the recipe remains shrouded in mystery.

However, with their wealth of fine dining experience, both Aikens and Bond should be in as good a position as any to break down the spice blend.

Whether or not they're up to the task in the heat of the kitchen remains to be seen. 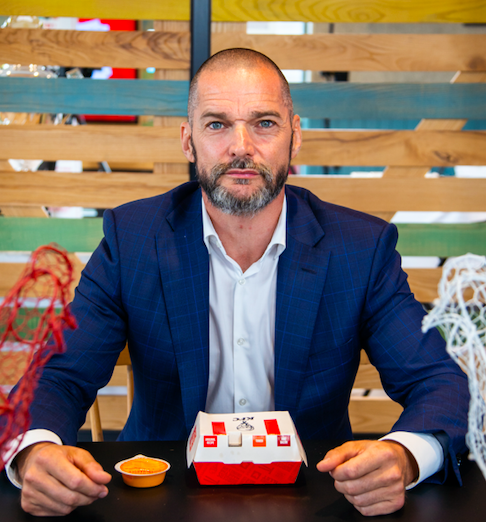 Fans of the popular Channel 4 show will be aware that this isn't the first time top British chefs have tackled fast food favourites.

The series, hosted by popular First Dates Maitre d' Fred Sirieix, is no stranger to industry icons. Previous episodes, for instance, have seen cooks recreate everything from KitKat chocolates to Burger King's Whopper.

It's fair to say that some results have been mixed.

However, since KFC sells over 29 million Zinger burgers a year, it's unlikely that there will be any less pressure this time around. In fact, when you're dealing with something as distinguished as the KFC chicken recipe, there's no room for messing it up.