The arrival of Michelle Obama’s Netflix coking show Waffles + Mochi genuinely makes me feel giddy. Her calmness, grace and encouraging words are the perfect recipe for a kids' show about nutrition and food – a kids' show that I will also be watching.

As a Black female chef, my experience of seeing other Black women in the food space is little to none. This makes the prospect of a Michelle Obama-led Netflix series even more exciting. 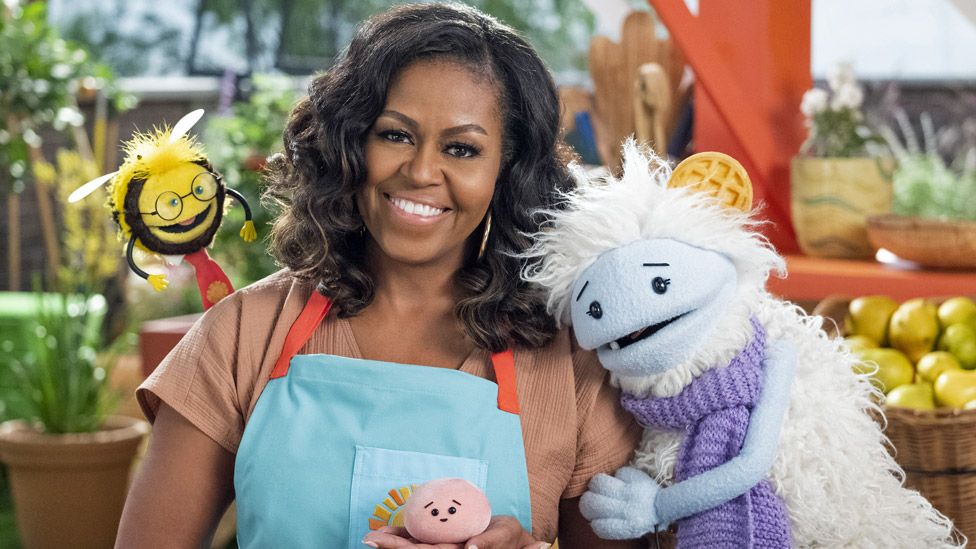 These women are highly talented, skilled in cheffing, staff and business management. But this is one of the only spaces where female Black chefs are seen to fit in without looking or feeling out of place.

READ MORE: When does Michelle Obama's cooking show come out? Waffles + Mochi will air on Netflix

Restaurants and the food industry for a long time have been mainly white, male environments. The chefs, dishes, cuisines, and even techniques are European.

With Black food culture spanning across Africa, the Caribbean and the Americas, we have a rich and diverse framework of ingredients, recipes and cooking techniques. Yet, Black food is all too often reduced to Jerk and Jollof.

This means that the need for Black female chefs, particularly in leadership roles, is clearer than ever. 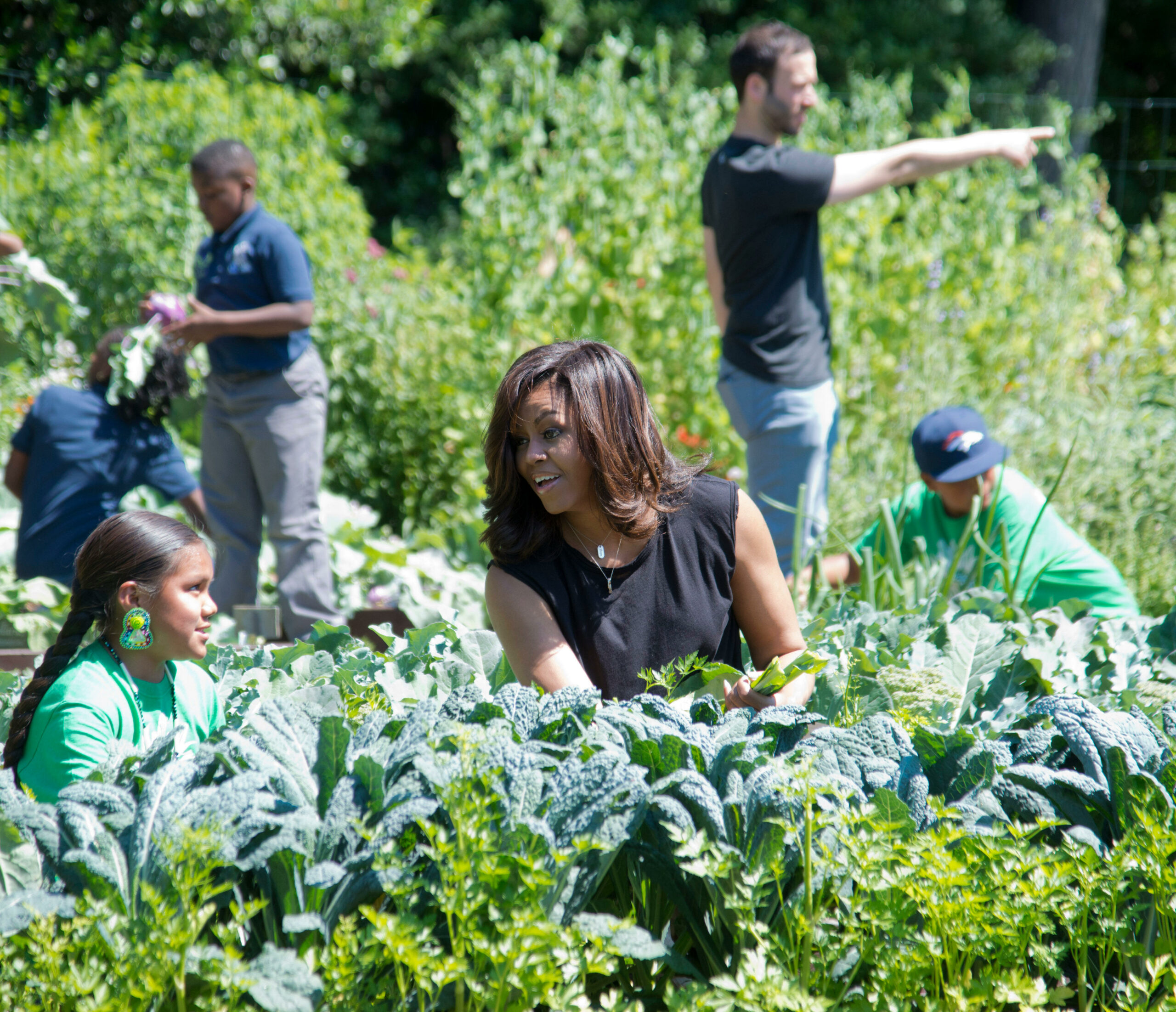 Overcoming stereotypes in the industry

As the children of migrants, black and brown men and women are encouraged to move away from service industry roles. My own parents, for instance, spent years annoyed that they worked for me to attend university, only to end up in a kitchen!

Growing up and never seeing people of colour as chefs on TV,  in books or in restaurants drove home the idea – particularly for my parents – that it was a space that would not welcome me. They weren’t wrong.

Had I grown up with a world-famous black woman like Michelle Obama talking about food on TV, maybe these attitudes wouldn’t have been quite as prevalent.

The fact is that racism and misogyny continue to be huge problems in restaurant kitchens. There has long been a toxic attitude that perpetuates deeply damaging stereotypes about Black culture, food and understanding. Black women are particularly likely to fall victim to this.

It's also important to consider access to restaurants and culinary training. On average, according to the ONS in the UK, black women earn between £9.71- £10.90 per hour. These numbers provide an insight into why we don't see Black people in high-end restaurants as customers.

After all, when you are unable to enjoy an industry because of the financial impact of bias and institutional racism, why would you then join its workforce?

Michelle Obama can't change low pay and the structural racism in the UK singlehandedly. However, her new Waffles & Mochi show could embody the type of positive representation we have been waiting for.

By showcasing role-models that Black and Brown children can actually engage with, this show could capture and encourage a new generation of young black chefs. 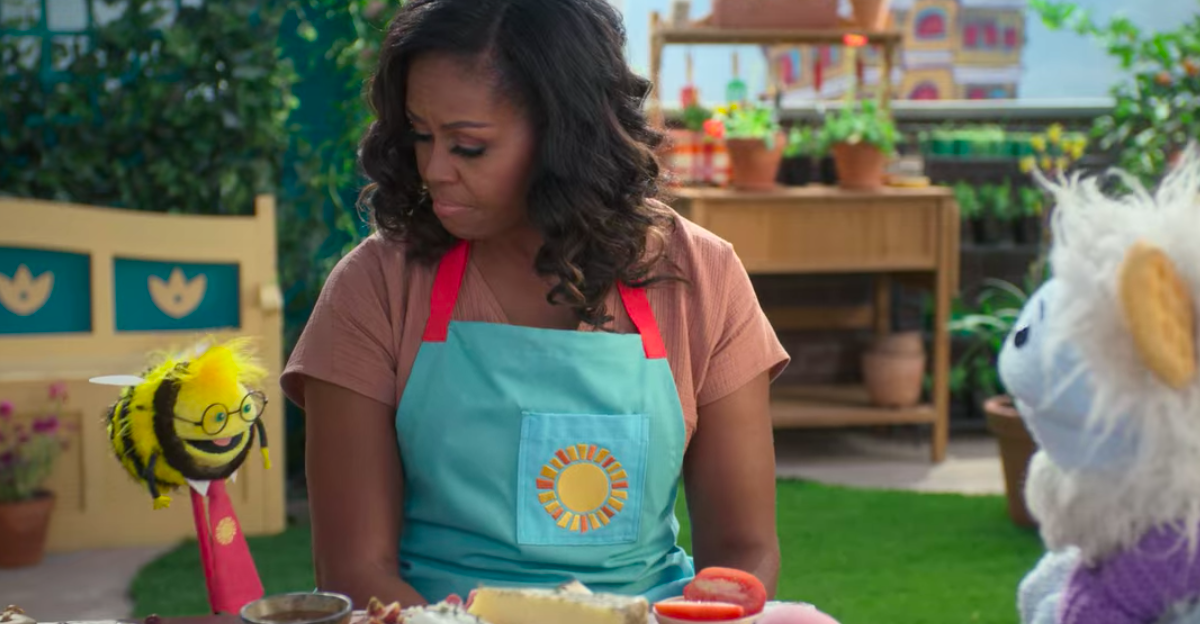 How the new Michelle Obama Netflix show can make an impact

The lack of representation in our industry is changing. The internet and social media have given people a space to learn and engage with more diverse food cultures. Most importantly, Black chefs now have the opportunity to gain the recognition they deserve.

Social media also allows people with incredible talent to step out from the shadow of racial bias and misogyny. Since the launch of the BLM movement, for instance, we have seen a number of black female chefs welcomed and celebrated in the food space online.

It has been amazing to see so many chefs get the recognition they deserve. However, it also highlights that many are not waiting for the industry to change. They are now taking matters into their own hands.

The impact of diversity across the food scene is proving itself invaluable. If Black women continue to take the online food scene in exciting new directions, we will deliver the change that the food industry is hungry for.

Ultimately, the former First Lady’s new Netflix show can both educate and inspire. Seeing one of the most famous Black women in the world speaking about food can only help make the industry feel more accessible for the next generation of Black female chefs.

I can't wait to tune in.