The Burger King logo is an iconic part of the fast food hall of fame.

Up there with the Golden Arches and the Domino's... domino, the home-of-the-Whopper's famous yellow, read and blue branding has dominated highstreets and service stations across the country for decades.

Now, however, things are changing. 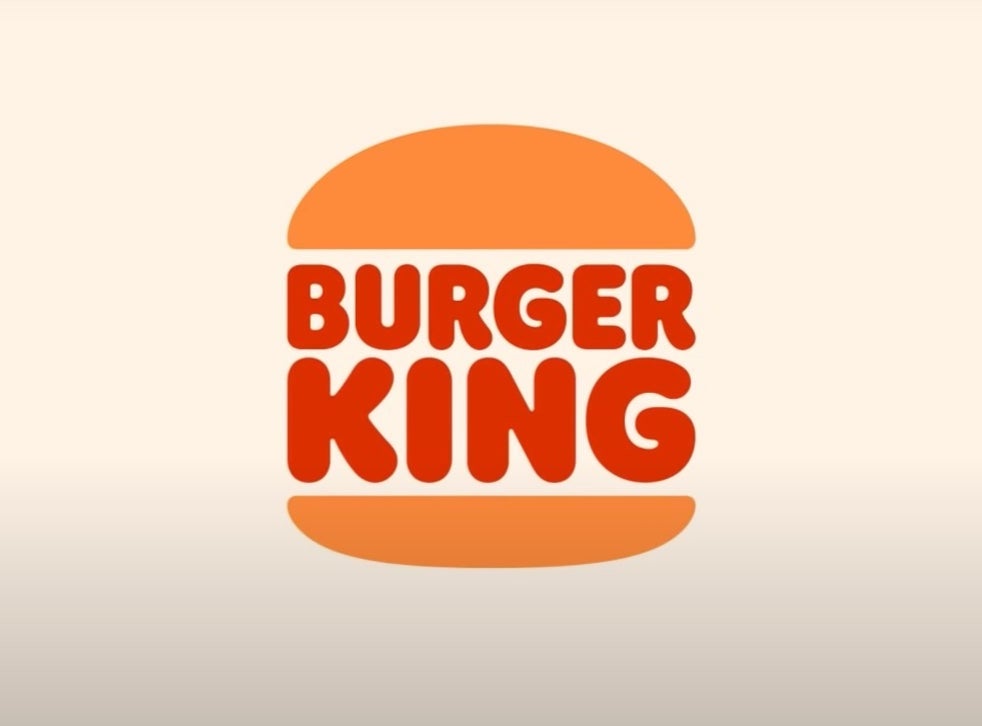 Burger King has rolled out its new logo in the US (Credit: Burger King)

For the first time in 20 years, there is a brand new Burger King logo in town.

The new design, which was unveiled this week, has caused a social media storm, with fans quick to speculate about what this might mean for the business moving forwards.

Burger King unveiled its new look in a Twitter post with the caption "out with the old, in with a new classic #NewProfilePic". The photo has generated over 11,000 likes since dropping on January 7th.

The design itself dispenses with the brand's famous blue semi-circle entirely. Instead, the image features simple yellow and red imagery, stylised to look like one of the restaurant's legendary burgers.

In many ways, the design is reminiscent of the brand's Australian subsidiary, Hungry Jack's. Wherever they've got the inspiration, however, there's no doubt that the look will turn some heads. 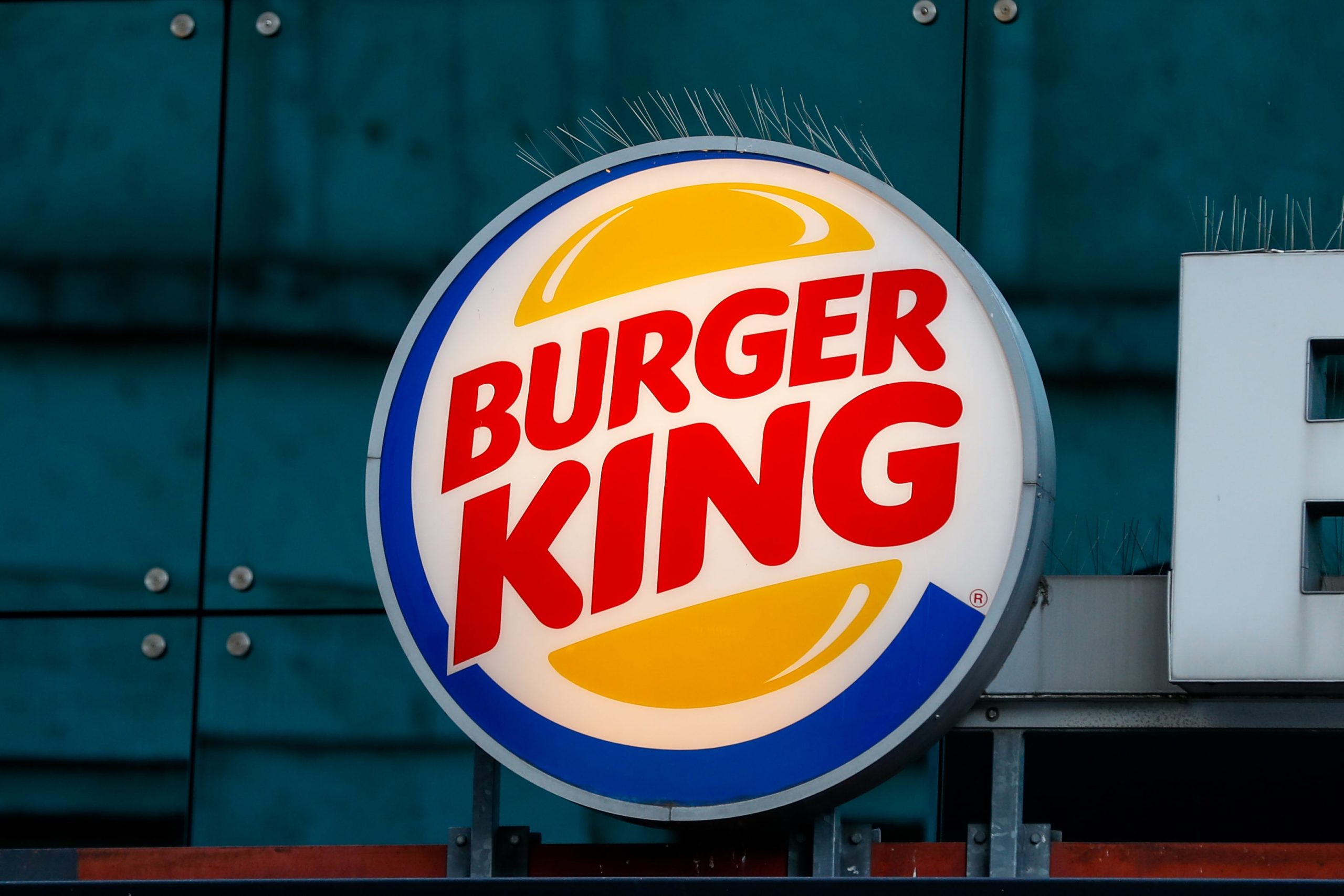 "T-shirts with this logo are now requested"

Generally, fan reaction to the logo change has been pretty positive. Many people have been quick to praise Burger King for appealing to their sense of nostalgia, likening the look to previous designs from the 80s.

READ MORE: Weird things you never knew about the Whopper

At least one Twitter user went even further, enquiring whether the brand had plans to release any new logo merch. As Twitterer @ECampbell49 put it, "T-shirts with this logo are now requested".

Responding to the request, Burger King exclusively revealed to Twisted that...

Of course, this wouldn't be the first time that Burger King has leant its logo to the fashion industry. In fact, dedicated fans can already get hold of retro logo T-shirts at ASOS.

Still, it would certainly make things more exciting if you could order a Bacon Double Cheeseburger alongside your clothing.