People will do some seriously strange things for free food. From driving 200 miles for a limited edition burger to queueing for hours for a fried chicken sample, the public will go to extraordinary lengths for something tasty.

Apparently, this also includes legally changing your name to a fish.

READ MORE: Hooters is giving free wings to customers who shred pictures of their ex

Dozens of sushi lovers are taking the drastic step of changing their names to "Salmon" in an effort to take advantage of a free sushi promotion. According to local media reports, the campaign is so popular that it's upsetting local officials.

Clearly, no one should underestimate the persuasive power of a freebie. 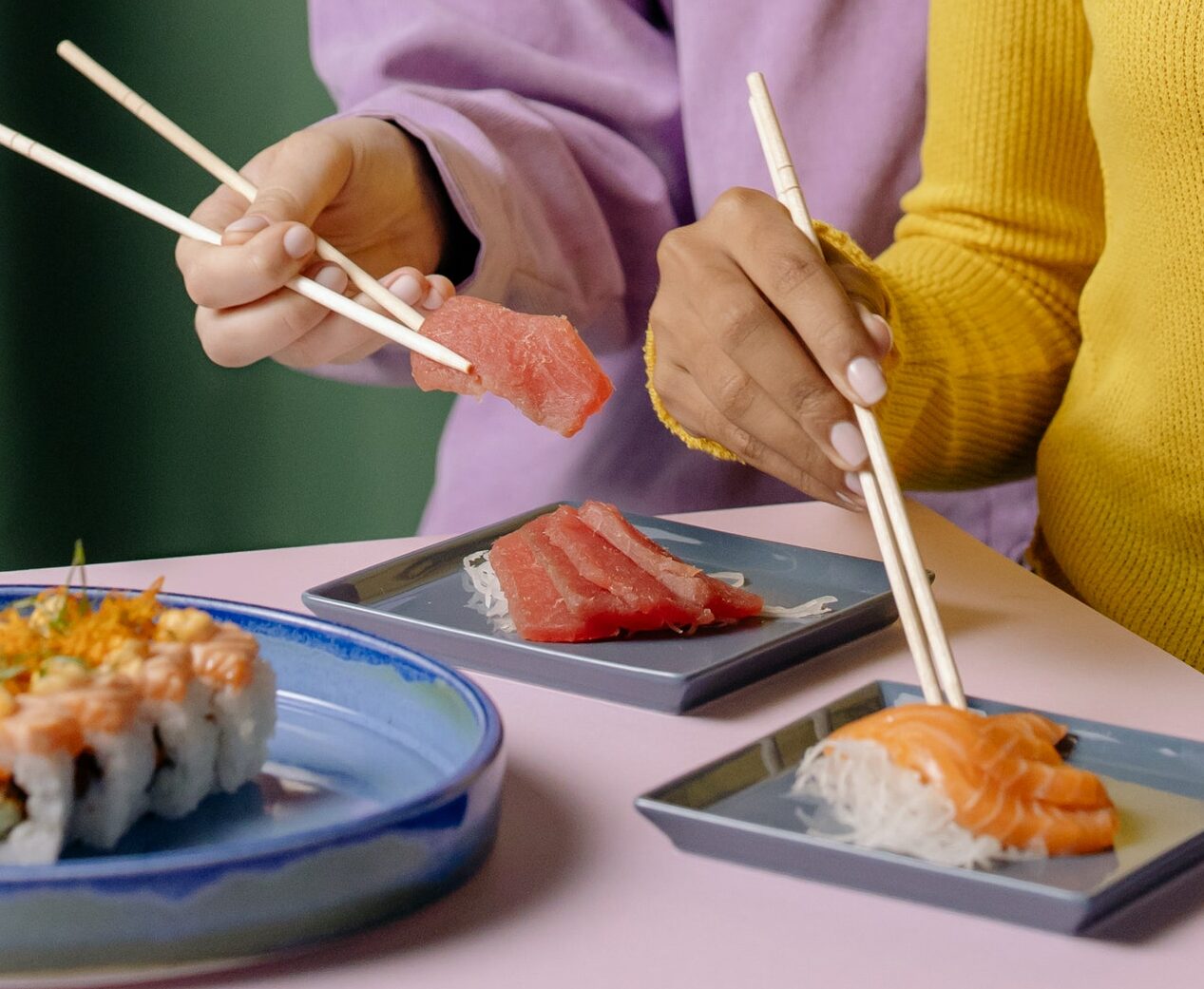 Around 150 people in Taiwan changed their names as a result of the promotion Credit: Pexels)

According to reports, the issue stems from a chain of Taiwanese sushi restaurants. During a two-day promotion, the restaurant group offered an all-you-can-eat sushi meal for five, so long as customers could show an ID card containing the Chinese character "gui yu" - which translates as "salmon".

In an unprecedented move, around 150 people took the drastic decision to legally change their name to include the character.

Speaking to local media, a college student known as Ma revealed: “I just changed my name this morning to add the characters ‘Bao Cheng Gui Yu’ and we already ate more than Tw$7,000 (£176).”

According to The Guardian, Bao Chen Gui Yu roughly translates as “Explosive Good Looking Salmon”. He joins the likes of “Salmon Prince” and “Meteor Salmon King” in taking advantage of the scheme.

One outlet even claimed that a sushi fan had updated his ID to include no less than 36 seafood references. It seems that he is hoping to cut out the middle man in the event of similar future promotions. 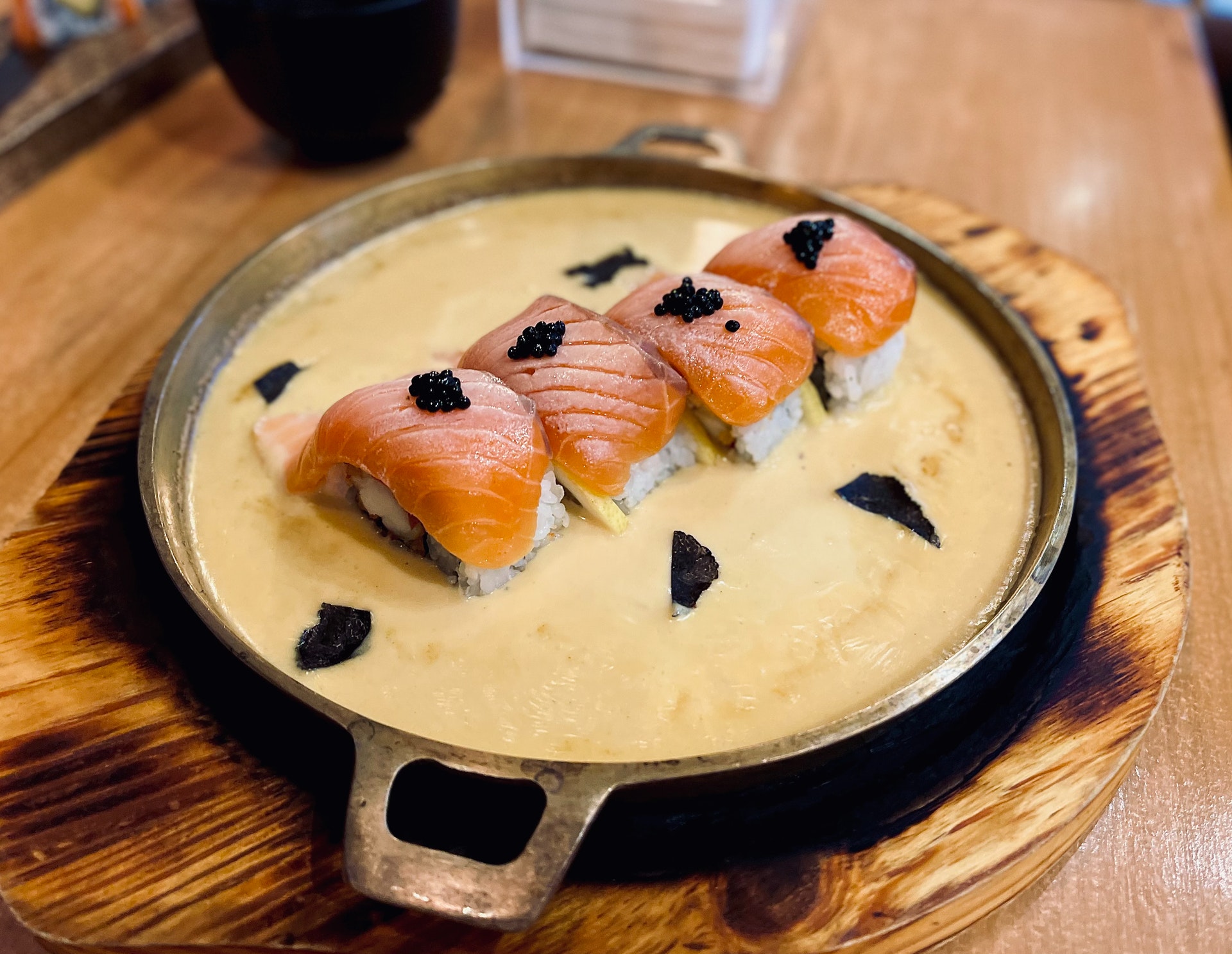 Officials have begged the public to stop changing their names (Credit: Pexels)

"I hope everyone can be more rational"

Understandably, the event has caused quite a stir in the Taiwanese media. Local reporters quickly dubbed the avalanche of name changes "salmon chaos". It's not hard to see why.

The deluge of fish-themed paperwork has certainly ruffled some administrative feathers. In fact, one official went so far as to plead with the people of Taiwan to stop changing their names for the sake of free fish.

READ MORE: Mums can win free takeaways for a year

As deputy interior minister, Chen Tsung-yen, told reporters, "This kind of name change not only wastes time but causes unnecessary paperwork... I hope everyone can be more rational about it.”

You might think that legally changing your name for some sushi is quite a big decision. However, whenever there's the prospect of discount nigiri, it's inevitable that some people will take things to an extreme.