People are obsessed with eating oranges in the shower, so we decided to give it a go

The internet is home to many weird and wonderful communities. If you delve deep enough, whole companies of clandestine activists reveal themselves, all sharing passions that polite society would dismiss out of hand. Their habits may seem alarming to the uninitiated, but can unlock a world of hidden joys and unexplored possibilities. With an open mind, you might discover something life changing. It is with this approach that I have attempted to get to grips with the world of shower orange eating.

The premise is straightforward. Take an orange into the shower with you and consume free from the indignities that beset the average eater. Bid goodbye to sticky fingers and errant peel, experience the clementine cleanliness of the cascading citrusy water and embrace your inner animal as you tear into juicy, fruity flesh. Liberation has just been redefined.

Read More: Can you cook a full English in a slow cooker?

Popularised by a Reddit post dating from the dark ages of 2016, the online shower orange community has grown a small but enthusiastic following. Ready to give advice to nervous shower orange virgins and wholeheartedly committed to the virtues of their church, the group is always vocal when it comes to sharing their experiences. Photos, excluding genitalia, and openness are encouraged. Transcendent tales of life affirming shower orange encounters are as inspirational as they are perplexing. Curiosity peaked, and with no small amount of scepticism, I dived straight in. 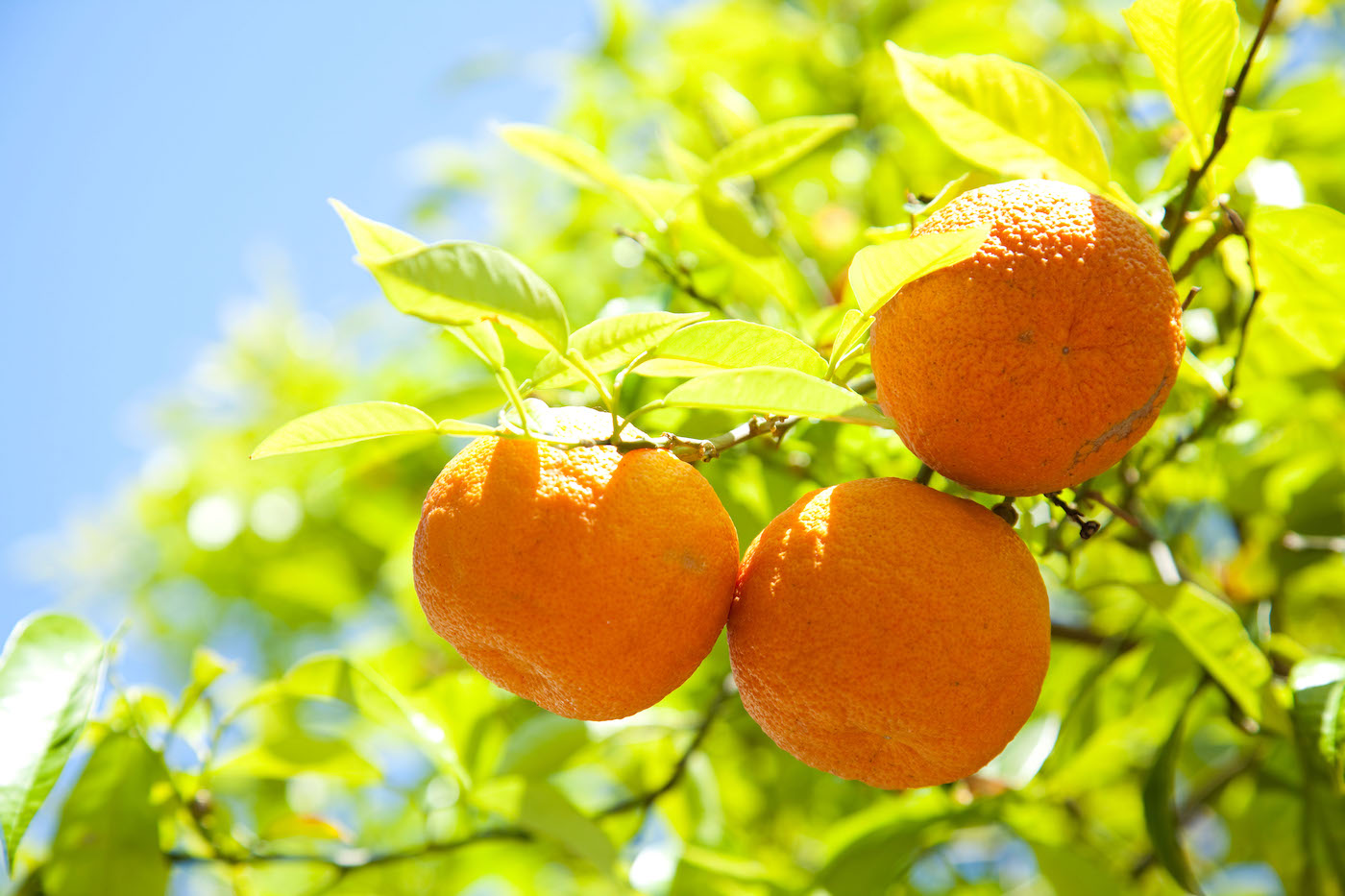 People are obsessed with eating oranges in the shower (Credit: Alamy)

My first experience was not a good one. This was almost certainly down to my own incompetence, rather than anything to do with practise itself. Bleary eyed, I entered the shower at 6:45 in the morning, having totally forgotten the true purpose of my visit. As is my custom, I began to clean my teeth with an especially cheap and minty toothpaste, when realisation dawned.

After swearing loudly and leaping from the bathroom, I made the chilly dash to the kitchen. Whilst nakedly scrambling about for an orange, I glanced through the window, locking eyes with an alarmed looking neighbour. With no time to concern myself with embarrassment, I seized the nearest fruit and returned, breathless, to the bathroom.

Upon arrival, it became apparent that my partner had hijacked the shower, and thus my bid for fruit-filled bliss. A brief attempt to make the citrus experience convivial was met with scorn. This meant several minutes of standing wet and shivering on edge of the shower, clutching a clementine. When I was finally permitted entry and began to tentatively eat, the lingering taste of toothpaste gave the whole fruit an unpleasant tang. The moment was lost. It was impossible to feel enthusiastic about anything orange related after this shambles. My first attempt had ended in defeat. 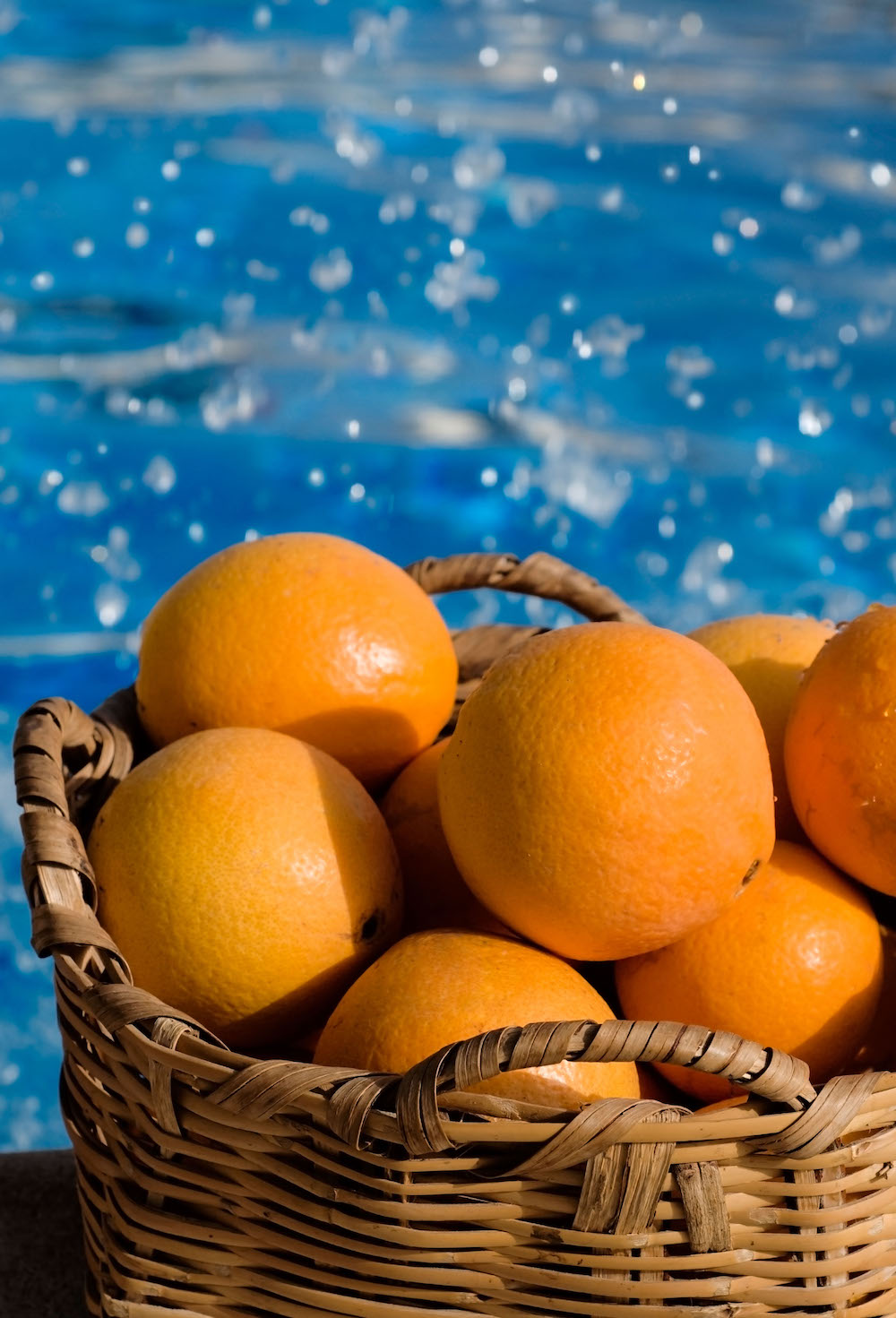 The passion of the wider shower orange community is in little dispute (Credit: Alamy)

Dejected, I arrived at work ready to slander the whole shower orange philosophy. However, a quick return to Reddit and a glance at the fervour with which others had described their own experiences once more stiffened my resolve. Following the advice of more seasoned practitioners by equipping with a carton of orange juice and refrigerating the fruit before consumption, I readied myself for round two.

Despite following all the guidelines and determination to embrace the experience wholeheartedly, I must confess that I still found my second attempt decidedly underwhelming. Maybe it was the slightly shrivelled clementines that I had at my disposal, or the general grumpiness with which I typically conduct my mornings, but shower orange eating left me cold. I cannot claim to have shared in the transcendence of other shower orange eating disciples. For me, there’s something about picking scattered bits of orange peel out of a shower plug hole at 7:00AM that somewhat tempers the euphoria.

The passion of the wider shower orange community is in little dispute. While I would never wish to dismiss someone else's passion out of hand, I can only speak to how I felt when participating. This was mostly confused about why I had decided to do this and disappointment with the overall outcome. However, if you do feel the itch to experiment with oranges, I wouldn’t urge you against it. What didn’t work for me may well change your life. Each unto their own.