Sausages are already one of the greatest foods on earth. However, if there is a way to improve on perfection, one Sunderland-based butcher may well have found it.

Continuing their proud tradition of serving up weird and wonderful bangers, Stirks Family Butchers have managed to combine breakfast and takeaway in their all-new pizza-flavoured sausages.

If anyone ever tries to tell you that pizza can't make something better, just send them to Stirks. 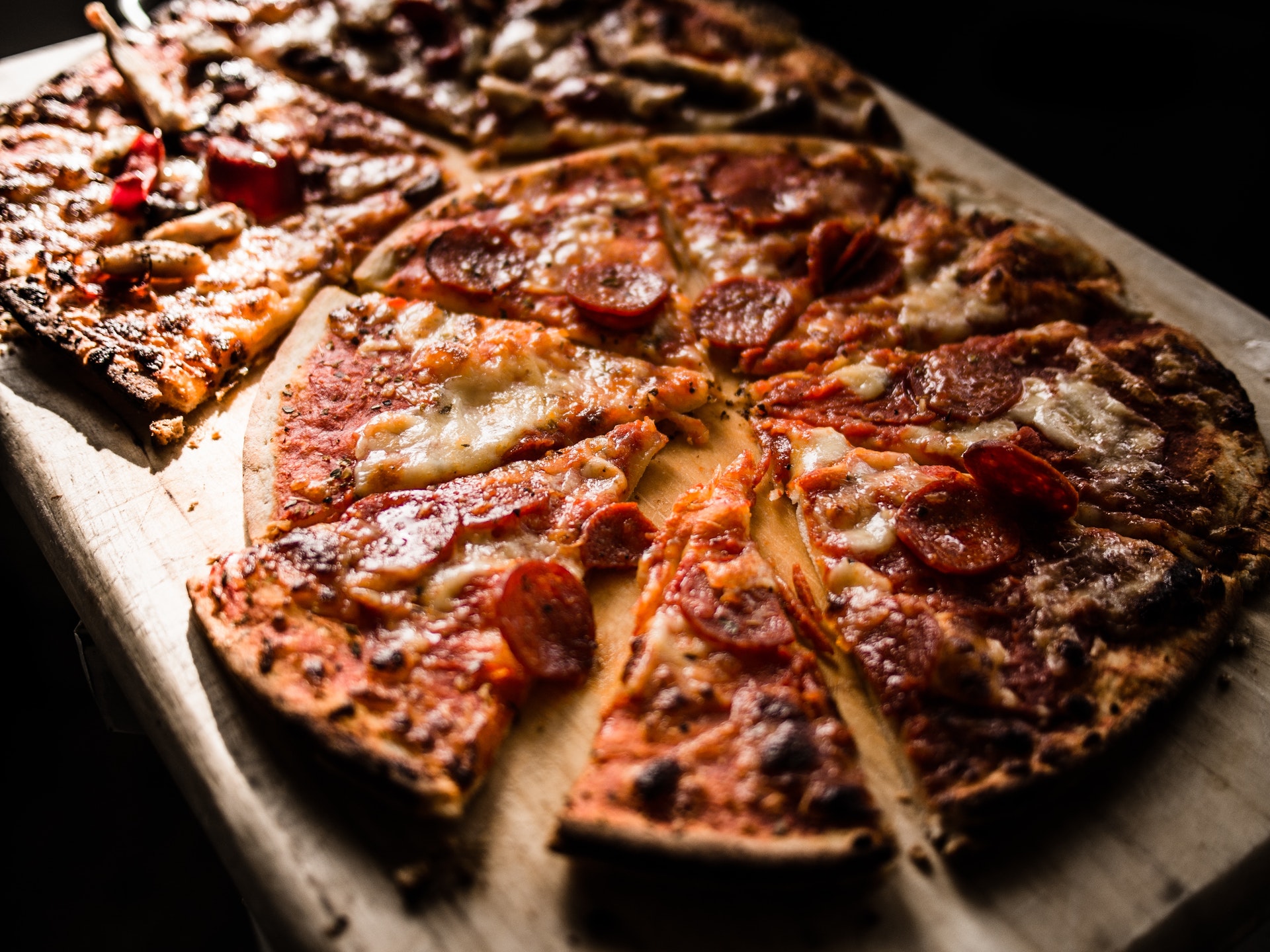 A butcher in Sunderland has created pizza-flavoured sausages (Credit: Pexels)

Stirks came up with the new recipe to celebrate Sunderland FC's recent run to the Papa John's cup final.

As a tribute to the trophy's pizza roots, the butcher's decided to experiment with some deliciously unorthodox sausage fillings. The result is a pork, tomato, basil, mozzarella cheese and Italian pepperoni-flavoured treat that ticks every taste box there is.

READ MORE: What is better, Domino's or Pizza Hut? We put the biggest pizza brands head to head

In an exclusive interview with Twisted, business founder John Stirk revealed that the recipe itself is actually a twist on an existing celebratory sausage. As he put it to me over the phone:

"We've had an Italian sausage before which was 'The Borini'. That was tomato basil and mozzarella, so we've pimped up The Borini sausage!

"Obviously, me and my two brothers - who run the business - we're all Sunderland daft. So it was a good opportunity to do something, especially with fans not being actually able to go to Wembley. It creates a bit more hype within the city."

In order to make the sausages, John explains that all the ingredients have their origins in the Italian tradition. As he explains:

"We're just using stuff that you would put on a pizza. Things like tomato puree, to create a tomato base as you for a pizza. And then we're using pizza toppings inside the actual sausage."

However, when it comes to the precise blend of ingredients, John is understandably coy. If I'd created something as awesome as a pizza sausage, I'd probably keep the formula close to my chest too. 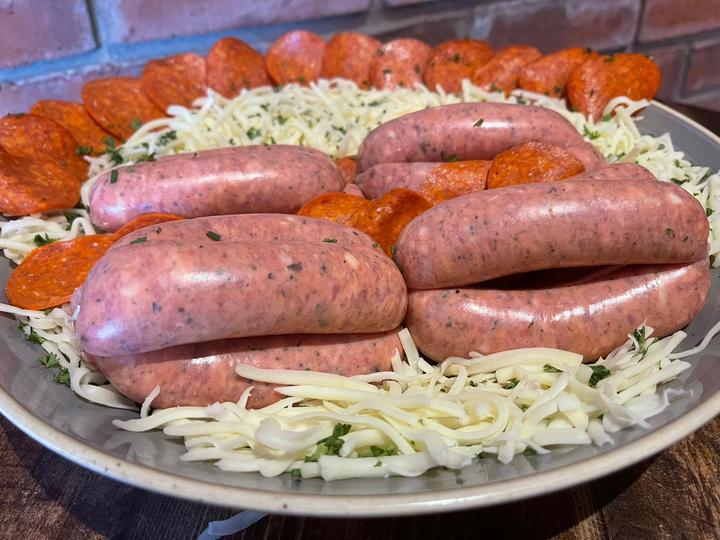 This isn't the first time that Stirks has come up with a strange sausage recipe.

In addition to the fabled Borini, the Stirks kitchen has created a Di Canio tribute sausage, as well as a highly unusual chilli and chocolate combination. It's safe to say they aren't scared to push the boat out.

"We've put weird and wonderful stuff in the sausages," John explains. "I think this sausage is a bit more palatable - it's got a great flavour, it cooks well and it eats nicely!"

As he later tells me, however, most of the business' creations - despite being incredibly unsual - generally get a positive reception. Though he's quick to credit his brother for the current pizza sausage craze, he also reveals:

"The thing is when we do something like this - and it's always Sunderland-based - the fans do go mad for it.

Supporters of unusual charcuterie can keep their fingers crossed that more major Sunderland fixtures are on the horizon. Who knows what we can expect from the Stirks kitchen moving forwards?