The maths boffins of Twitter may have come up with a clever way to guarantee you get the most dough for your dough at every single pizza restaurant.

For years, there has been a fierce debate over the most efficient pizza order. Now, thanks to one geometry enthusiast's Twitter thread, we now have the evidence we need to optimise.

No excuses – there really is a way to get you more pizza for your money. 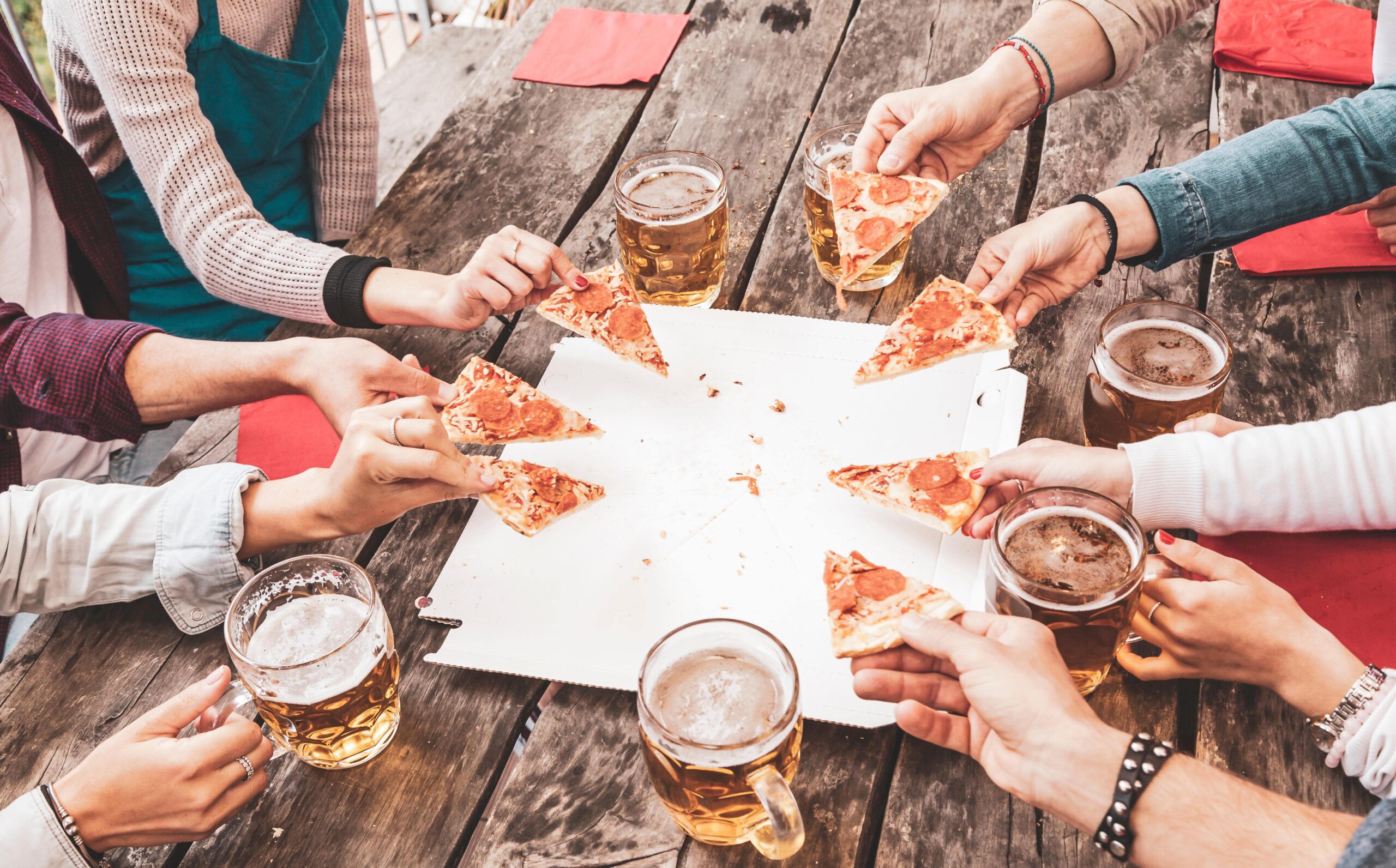 There is a clever and easy pizza hack to optimise your next order (Credit: Alamy/PA)

Pizza hack for getting more for your money

A 2019 thread from popular maths Twitter account Fermat's library has resurfaced after followers highlighted the complex mathematics behind whether two 12-inch pizzas or one 18-inch pizza is the more efficient order.

As the account explained: "Here's a useful counterintuitive fact: one 18 inch pizza has more 'pizza' than two 12 inch pizzas."

The theory received further embellishment from user @rationalwalker in the comments. As they put it, "The general principle is: faced with the choice of having one big pizza whose diameter is α times the diameter of the small ones, or β small ones- choose the big one if α>sqrt(β).

"The reason for this is that the area of a circle grows like the square of its diameter. So if the diameter is twice as large the area is four times as large, etc."

Maths really can be a beautiful thing. Now there is no excuse for not getting as much pizza as possible with every single order. 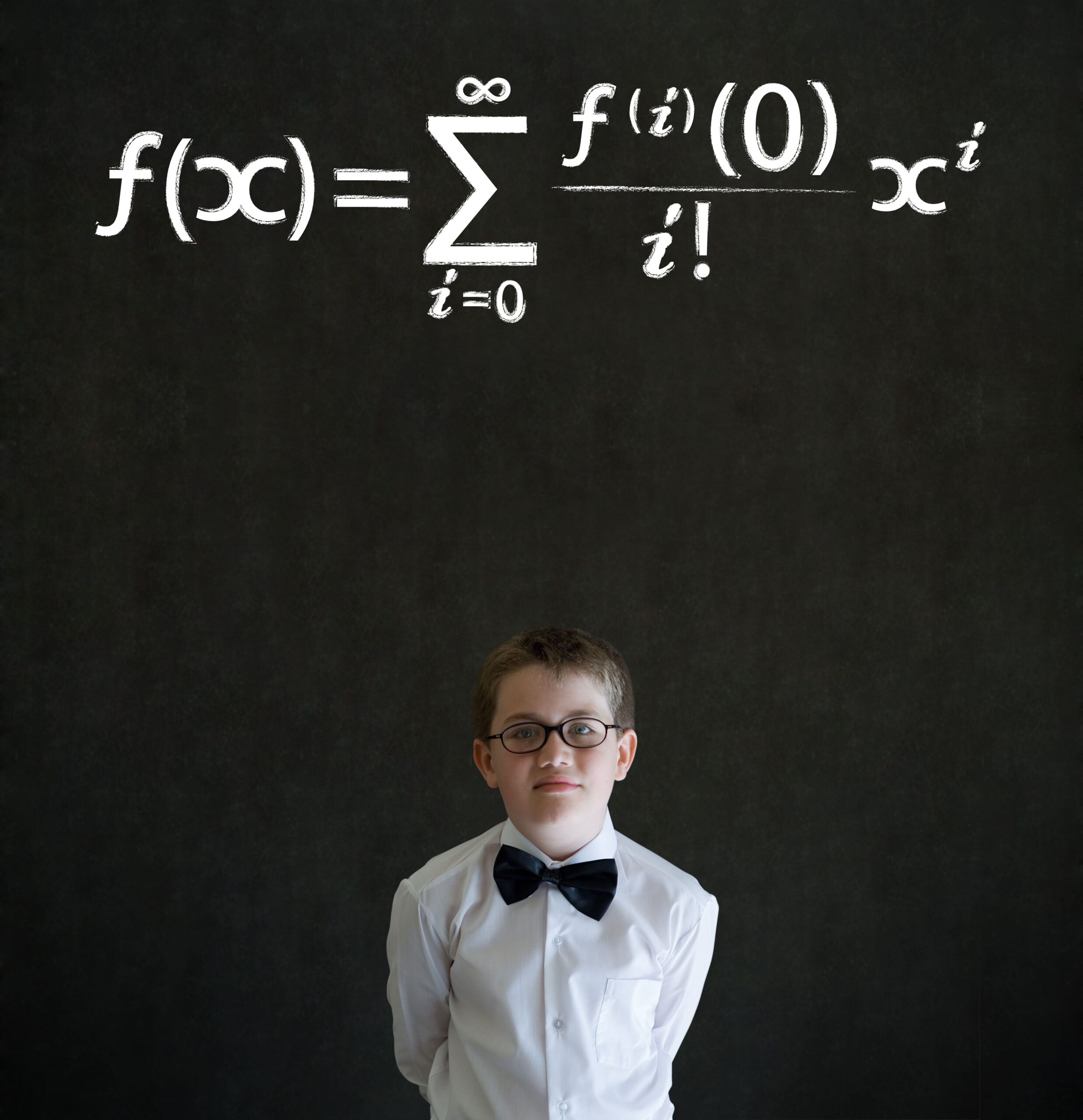 With some simple maths, it's easy to optimise your pizza order (Credit: Alamy/Alistair Cotton)

What is the best pizza order?

However, despite settling the debate over the best pizza size, the Fermat's Library post seems to have thrown another spanner in the works. Namely, people seem unable to agree whether more or less crust is actually better.

As one Twitterer put it, "Yeah, but the crust is arguably the best part and two 12 inch pizzas have 33.3% more crust than a 18-inch pizza. And now I'm hungry, thanks," explaining that two pizzas deliver about 20-inches more crust than one 18-inch option.

On the other hand, some users revelled in the fact that 18-inch pizzas have a lower crust yield. As user @jakevdp put it: "Also, the two 12" pizzas together have 33% more crust, which everyone knows is just a tragic waste of bread."

Looks like size isn't the only issue when it comes to choosing a pizza.