A Sunday roast and takeaway pizza might just be at the top of the tree when it comes to British comfort cooking. Choosing one over the other is like asking someone to save their cat or their dog – people have their preferences, but it's still a heartbreaking decision.

Fortunately, we no longer have to decide between the two. Thanks to boundary-pushing fast food mega-brand Pizza Hut, roast dinner and pizza are finally together on the same plate.

The result is a meal that should make absolutely everyone very excited. Behold, the all-new roast dinner pizza. 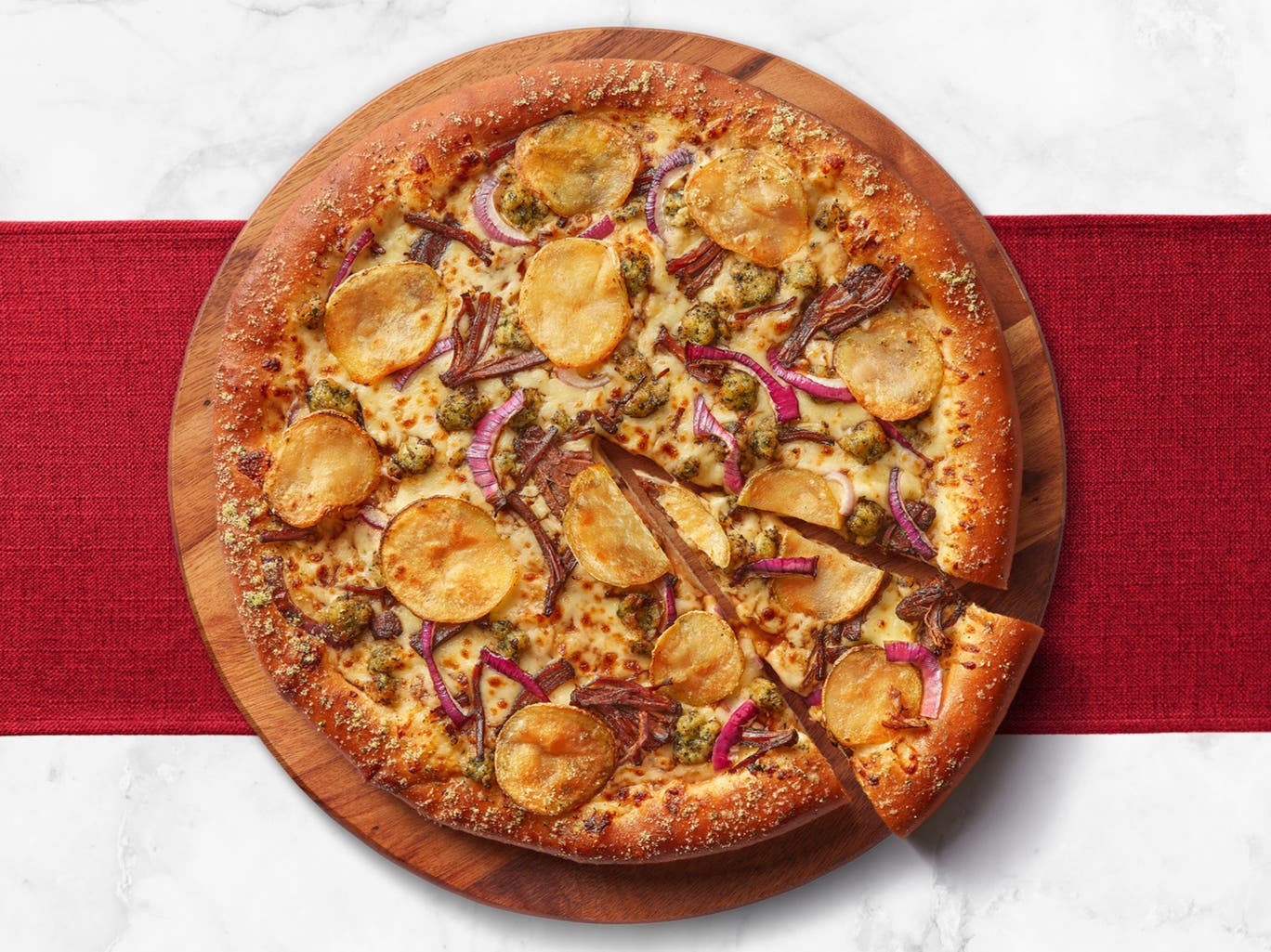 Created as part of a new range of staycation vs vacation-inspired dishes, the roast dinner pizza delivers everything you want from a Sunday lunch/late night food binge.

Available for £13.99, the pie features beef, stuffing and onion toppings. It even comes with a red-wine gravy sauce as a base, as well as disks of crispy roast potato.

READ MORE: Homeslice reveals what it takes to serve the biggest pizza in London

The combination can be paired with legendary Pizza Hut dough bases like classic or stuffed crust. As the description on the Pizza Hut website explains, the pizza delivers "a taste of the Mediterranean and a new twist on the great British classic”.

In a statement chief brand officer for Pizza Hut UK, Amelia Riba, explained the thinking behind the mash-up. As she put it: "We wanted to offer something for all occasions, by showcasing the best of British as well as offering a taste of abroad."

While red wine gravy on a pizza might not be traditional, it certainly sounds delicious. 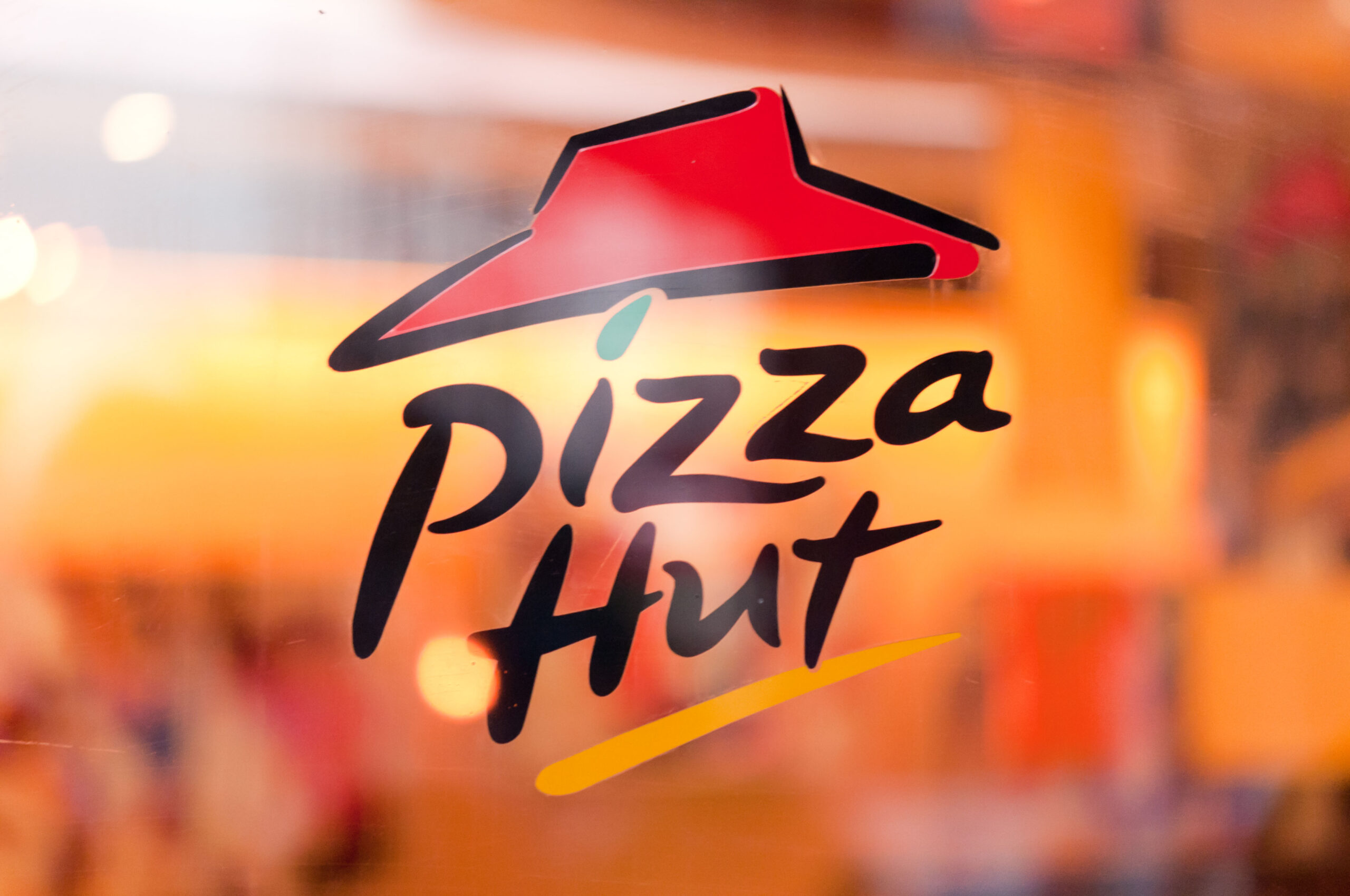 The new release has caused some controversy (Credit: Alamy/zhang jiahang)

'I can't get behind this at all'

Any time somebody adds something other than cheese and tomato to a pizza is going to cause some controversy. However, it's fair to say that this effort from Pizza Hut has upset the apple cart even more than usual.

Many fans have reacted to the dish with alarm, with several voicing their concerns on social media. As one Twitterer put it, "I love a pizza and a roast dinner but I can’t get behind this at all."

Another added: "Pizza Hut just released a roast dinner pizza, and I honestly don't understand how I feel about that one..."

However, despite its bold flavour combinations, the pizza may not actually be as unconventional as it seems. Potatoes, for instance, do regularly feature on several traditional pizza combinations.

The added elements of red wine and stuffing might be bold, but that doesn't necessarily mean they will be disastrous.

Frankly, we can't wait to give it a go. After all, it's pretty difficult to ruin a pizza.