Police in Northamptonshire has issued a tongue-in-cheek statement to Weetabix's new marketing campaign.

The outrageous initiative suggests that people should compliment the cereal with baked beans for breakfast.

Understandably, the idea has triggered a national outcry – significant enough that the full might of the law has stepped in. 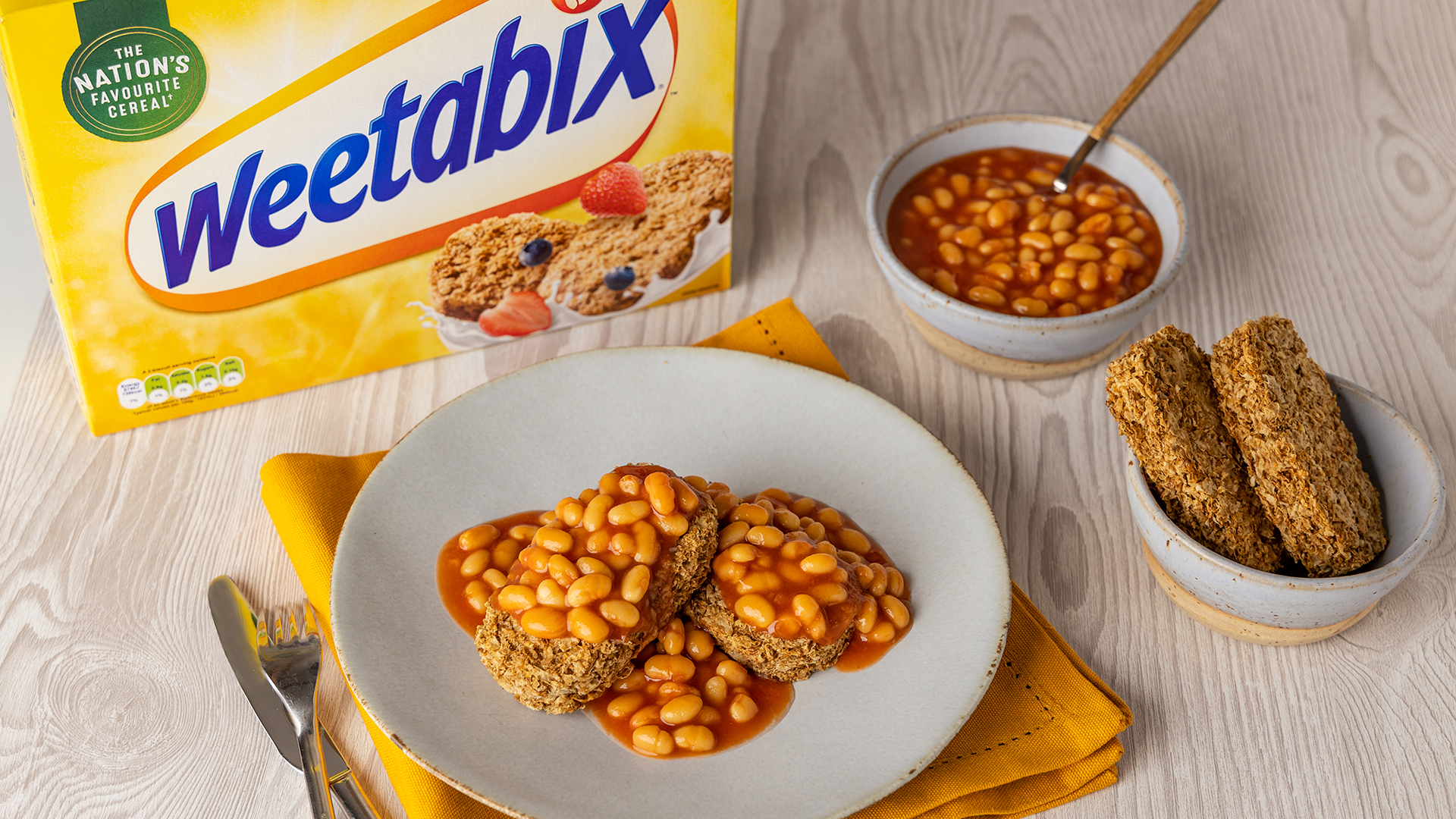 In a Twitter post on Tuesday (February 9), Weetabix asked its followers: "Why should bread have all the fun, when there's Weetabix? Serving up @HeinzUK Beanz on bix for breakfast with a twist."

Not a good move, Weetabix.

READ MORE: Lewis Capaldi on ordering three takeaways in a day and the food that makes his rider

Some took to social media to complain to the police that the highly offensive breakfast combination should be a crime.

Responding to the backlash, the official Northants Police account decided to get involved.

In the aftermath of the original Weetabix post, cops declared:

"We have had a few comments from members of the public asking how we are going to respond to this incident.

Maybe they’ll think twice before posting some so horrible in the future. 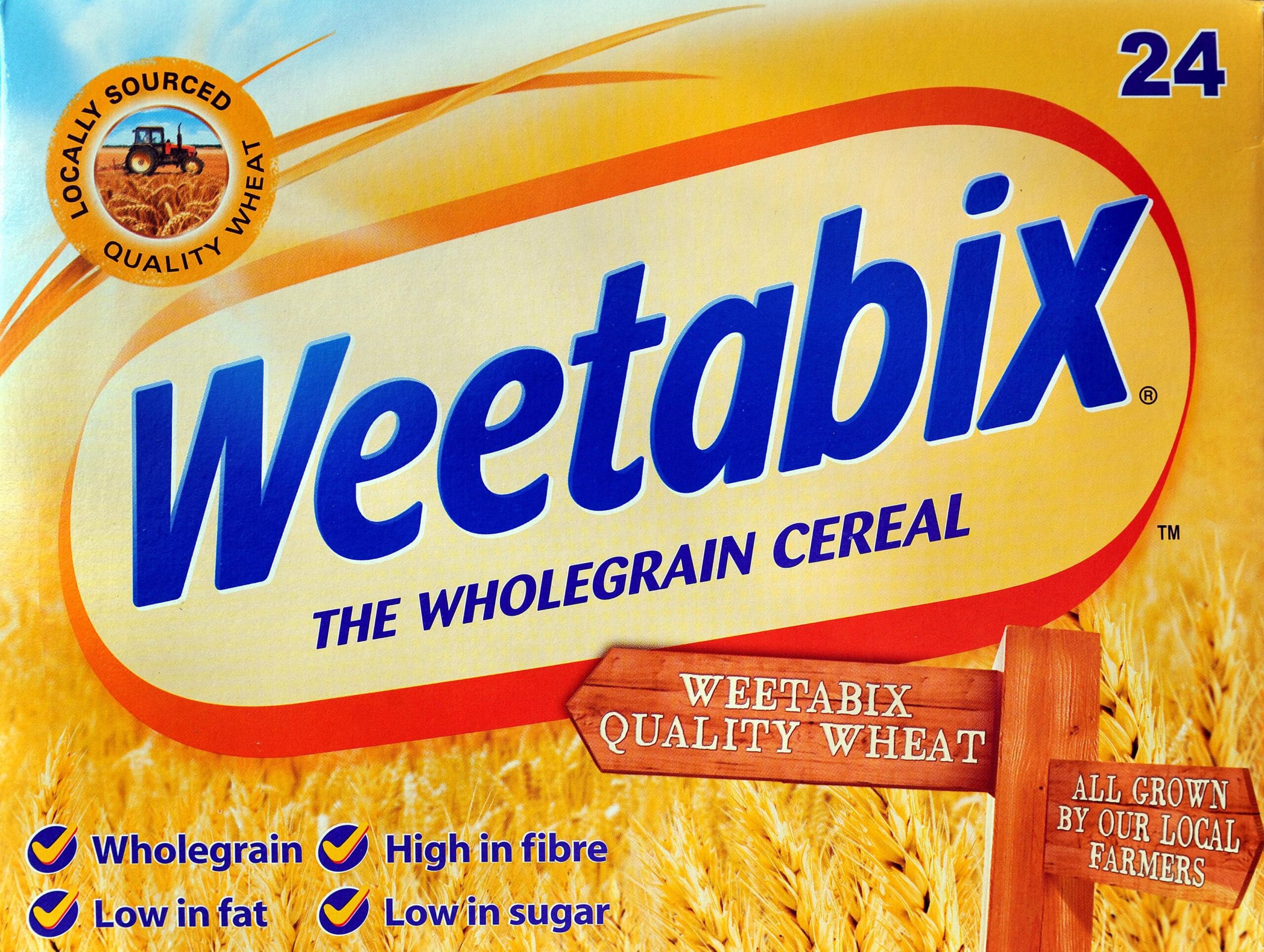 Not everyone was on board with mixing Weetabix and Baked Beans (Credit: PA)

Other responses to the Weetabix photo

After the Weetabix photo went viral, several other major brands passed comment on the combination.

Domino’s UK wrote: "Us: Pineapple on pizza is the most controversial food ever. Weetabix: Hold my spoon."

READ MORE: Strictly's HRVY discusses wild night out that turned him off Sambuca for life

Meanwhile, the official KFC account suggested that they and Nandos put their differences aside and "prosecute this under the Geneva Convention."

Eventually, even prominent food critics weighed in. Grace Dent of the Guardian declared that the photo was “the worst food I have ever seen with my eyes.”

Given this level of backlash, maybe getting the police involved wasn’t the worst idea.