All the president's meals: the favourite foods of famous Commanders in Chief

If the Trump administration has taught us anything, it's how picky president’s can be when it comes to their food. The Donald’s penchant for steak and cheese burgers has been well documented, even when presented with some of the finest foods foreign leaders can offer. While this reluctance to venture anywhere beyond the staples of middle America marks POTUS 45 as a culinary conservative, he is not the first Commander-in-Chief to be very particular over his dinner. Here are a few more presidents with some specific tastes.

Probably America’s first famous foodie, the third president of the United States celebrated multiculturalism and welcomed new experiences and tastes into his diet. His time in Europe, and in particular France, introduced him to a host of European delicacies that he would incorporate into his presidential diet, including ragouts, souffles and waffles. However, he also retained a love of American specialties, especially Virginia ham. 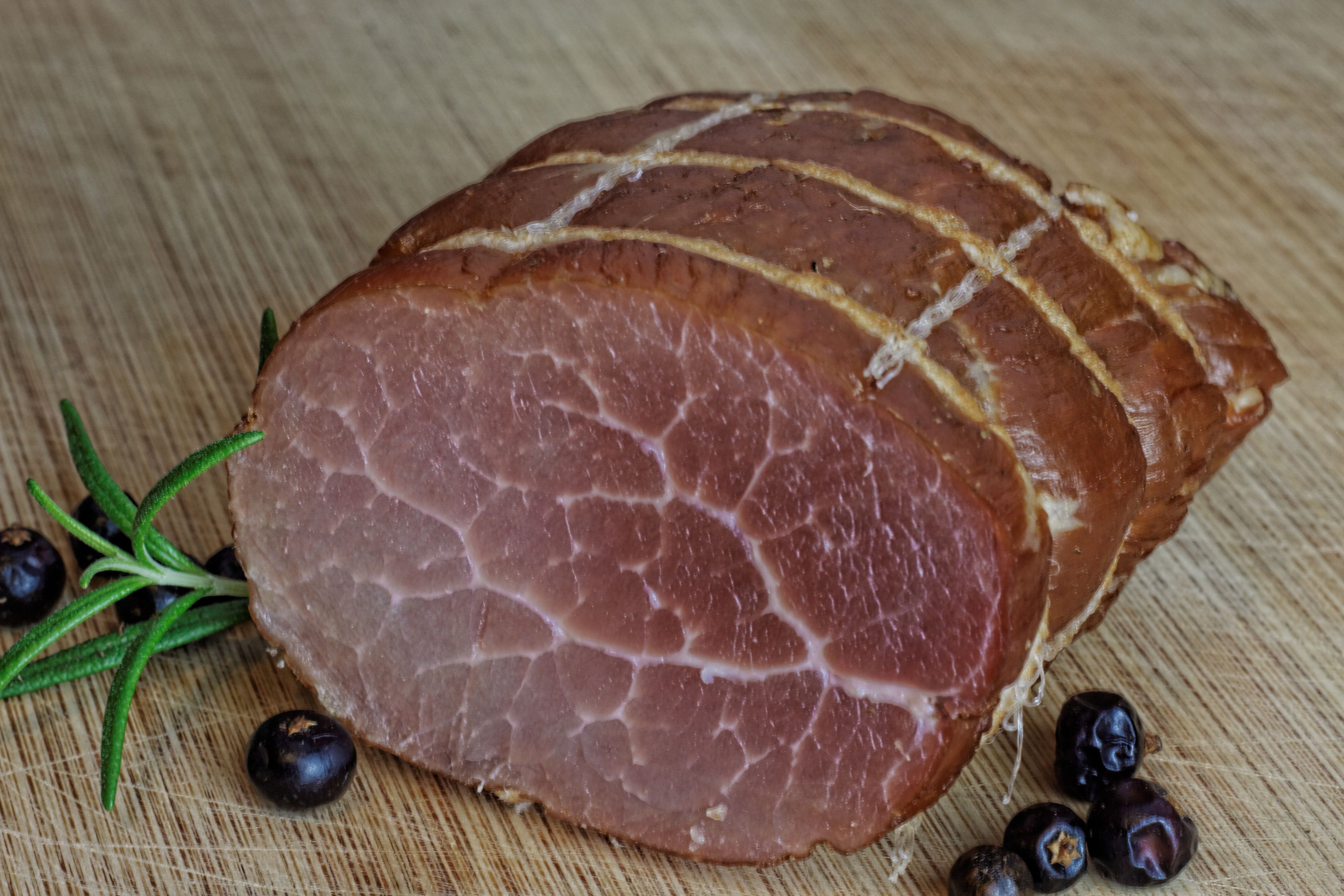 A president perhaps best known for being shot, and then inadvertently killed by the surgeons attempting to save him, James Garfield is also notable for his predilection for some unusual food. Perhaps strangest of all was his love of squirrel soup. Indeed, as the president was being treated in the aftermath of his shooting, Colonel Crook was given permission to shoot the squirrels in the White House grounds so that they may be fed to the president. Unfortunately, Garfield never got well enough to sample White House squirrel. 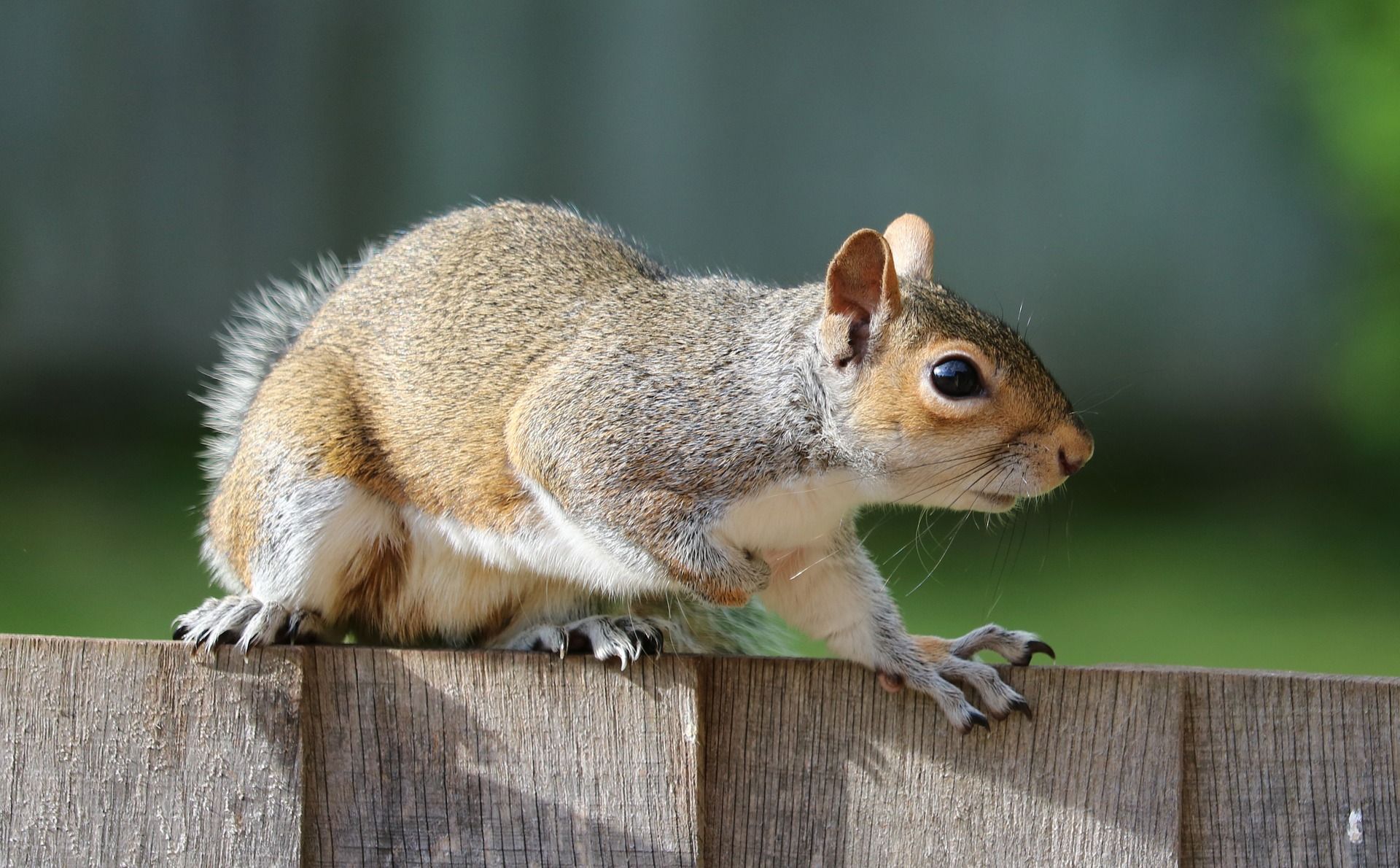 The Kennedy’s wowed White House guests with their flair for gastronomic excellence in their hosting. In particular, like Jefferson before them, the Kennedy presidency was marked by a love of French food. JFK had a particular fondness for Poulet a L’Estragon (chicken with tarragon) and quiche Lorraine. However, he never forgot his New England roots and retained a love of Boston clam chowder. Indeed, Boston’s Union Oyster House has a booth dedicated to the president, as it was one of his favourites. 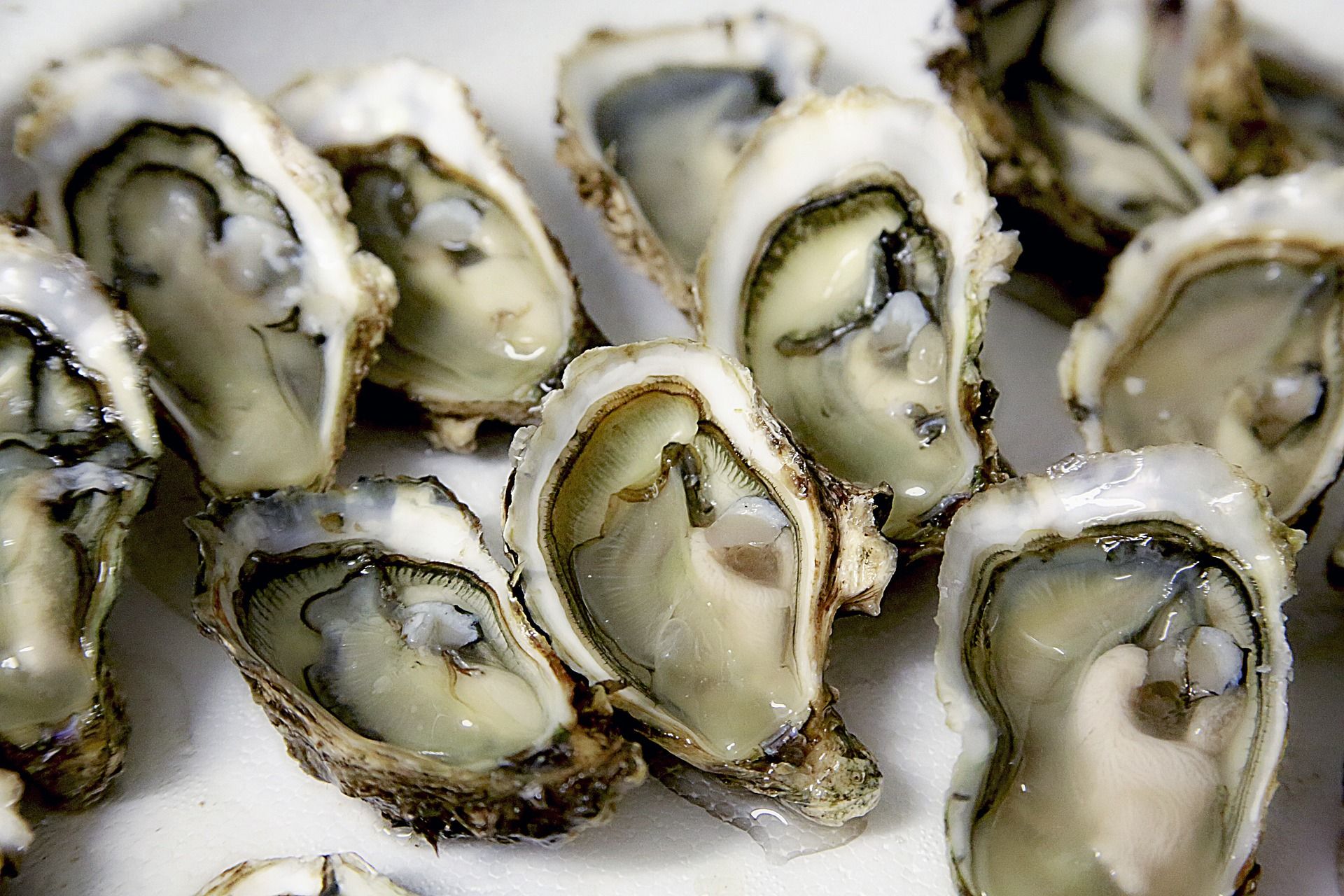 Raised as a Quaker, Nixon’s diet was all about simplicity. Family staples included avocados, salads and meatloaf. However, perhaps the president’s most unusual favourite was cottage cheese and ketchup, which he ate due to health and dietary concerns. The ketchup was added on account cottage cheese’s non-existent taste, though we can’t help but think that there must be a better way to be both health conscious and serve enjoyable food. 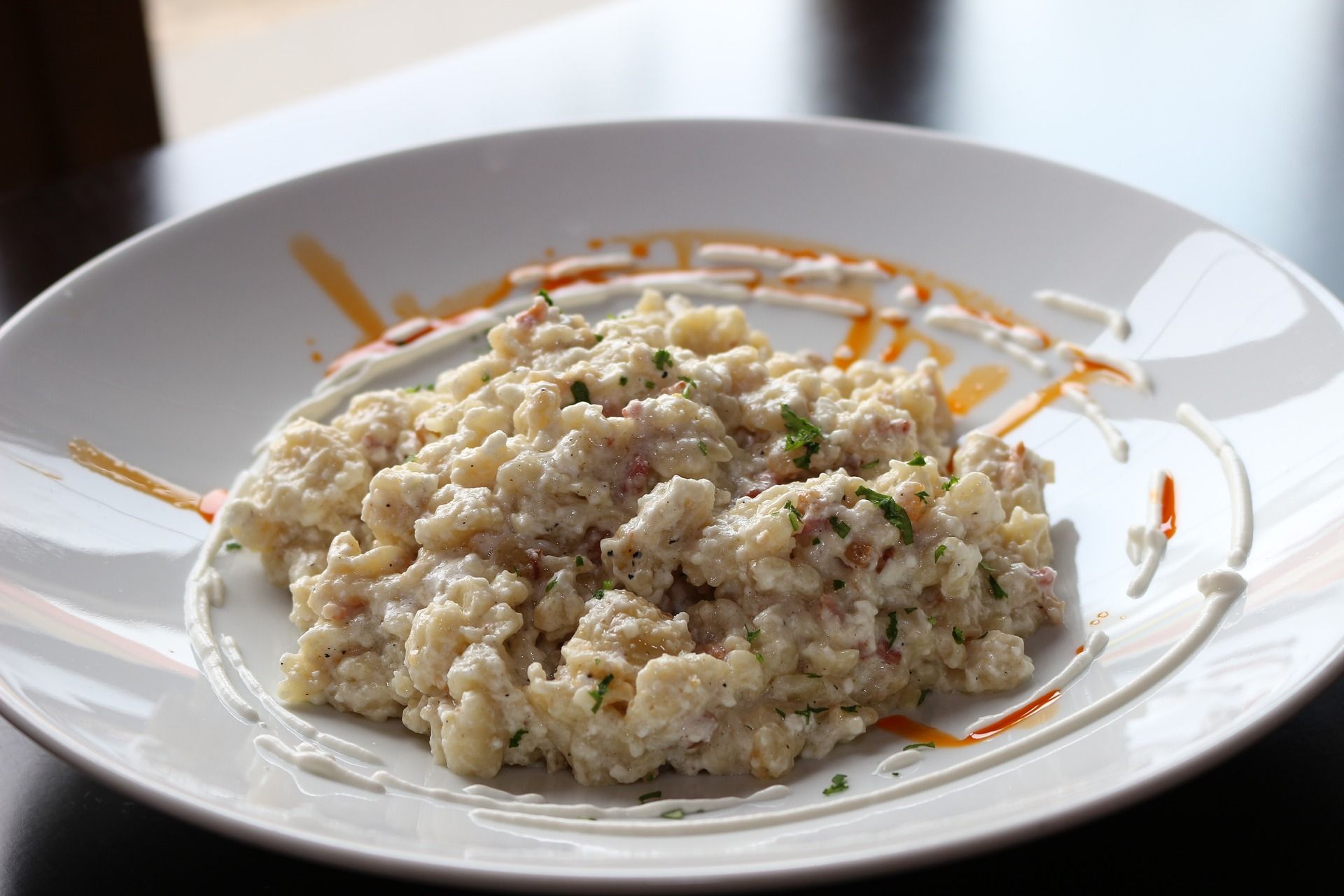 While President Trump’s taste may be particularly limiting, especially when conducting culturally sensitive business abroad, he is clearly not the first, nor probably the last leader to know what he likes and stick to it. At least he can rest easy knowing that there is a presidential precedent for pickiness.