Pret a Manger released the latest version of its legendary Christmas sandwich today (July 6) – slap bang in the middle of summer.

Baffling as the timing is, the chain's signature seasonal sandwich selection will be available for one month only before being taken off shelves until later on in the year.

To make the summer-meets-Christmas promotion even more consuming, Pret has enlisted the help of famous rocker and 'Merry Christmas Everybody' singer Noddy Holder to launch the limited period offer. 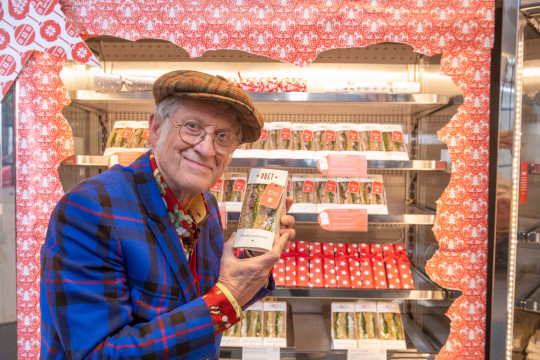 In a statement made to i, Pret managing director Clare Clough explained the chain's confusing decision to bring a little of bit of Christmas to summer.

She said: “It’s been a tough year for our teams and customers, which is why we wanted to do something special this summer to

“Many of our customers missed Pret Christmas last year, and for some it was the first time in over 20 years.”

Despite the strange timing, many fans are happy – if admittedly confused about the news. However, there's no getting away from the fact that Christmas dinner in July will be difficult for some to stomach.

The dish features a blend of classic festive ingredients. Included are turkey with a port and orange cranberry sauce, herby pork stuffing, baby spinach, mayo and crispy onions. This is all stuffed between two slices of thick-cut brown bread. 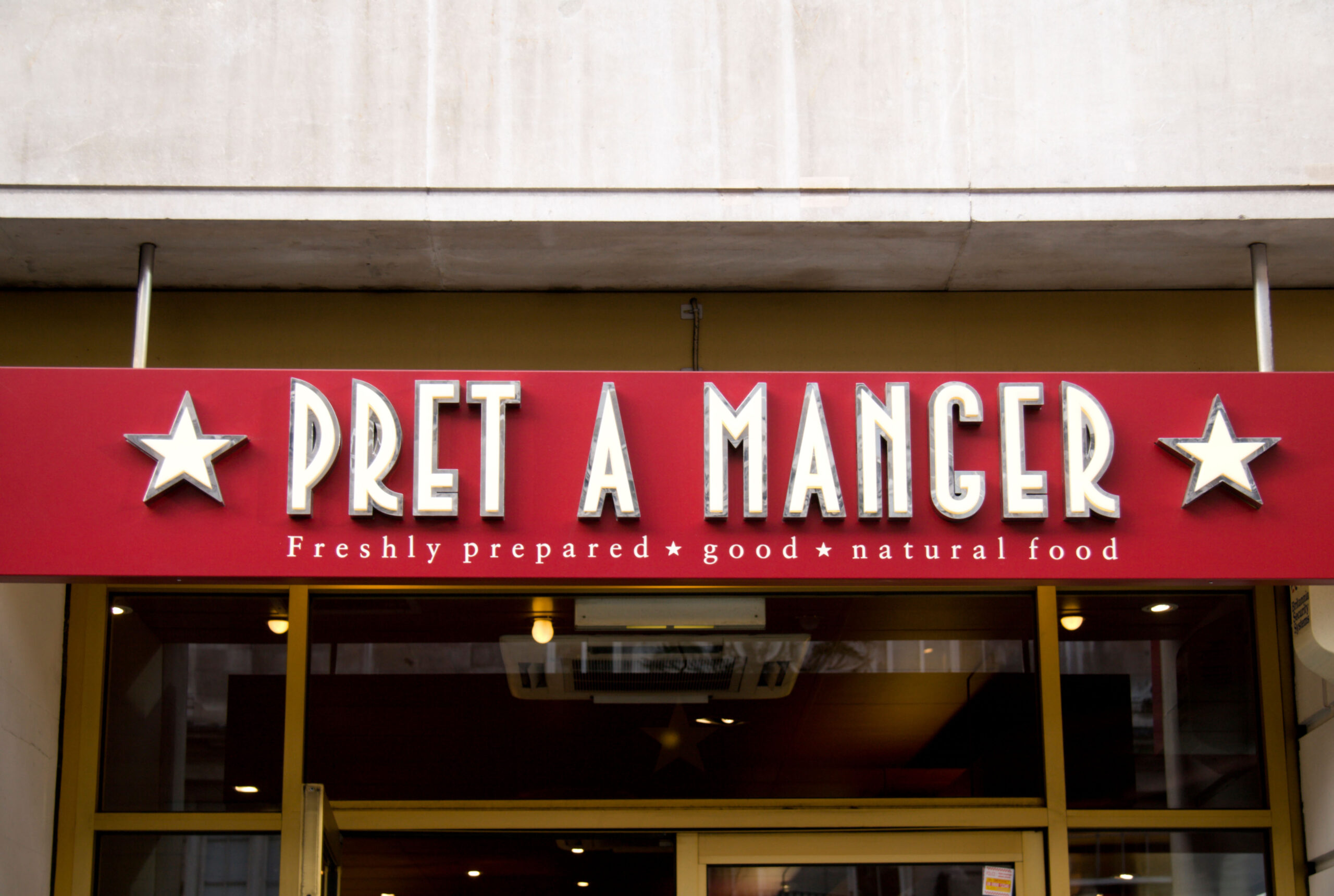 Pret a Manger is famous for its Christmas sandwiches (Credit: Alamy/Maurice Savage)

Following the announcement from Pret, ,any fans have simultaneously expressed excitement and confusion.

Several have taken to Twitter, posting a series of tongue-in-cheek messages about the Christmas in July concept. For instance, one suggested: "That’s disgusting, it’ll have gone off by now."

Another added: "Did they freeze them all?" A third commented: "But they only sell fresh food."

However, others are seriously enthusiastic about the prospect of an out-of-sync Christmas treat. One Twitterer declared: "Very sensible in case we are in lockdown again by Christmas."

Of course, turkey and cranberry sauce aren't traditional summer staples. Nevertheless, the prospect of enjoying an impromptu festive meal is no bad thing.