Hospital food hasn't got a great reputation. While times have changed considerably from the horror of cold corned beef and beans, it's fair to say that most medical establishments aren't going to be winning any Bib Gourmands in the near future.

Nevertheless, it turns out that even the most refined palates on the planet can be pleasantly surprised by the grub served at A&E. 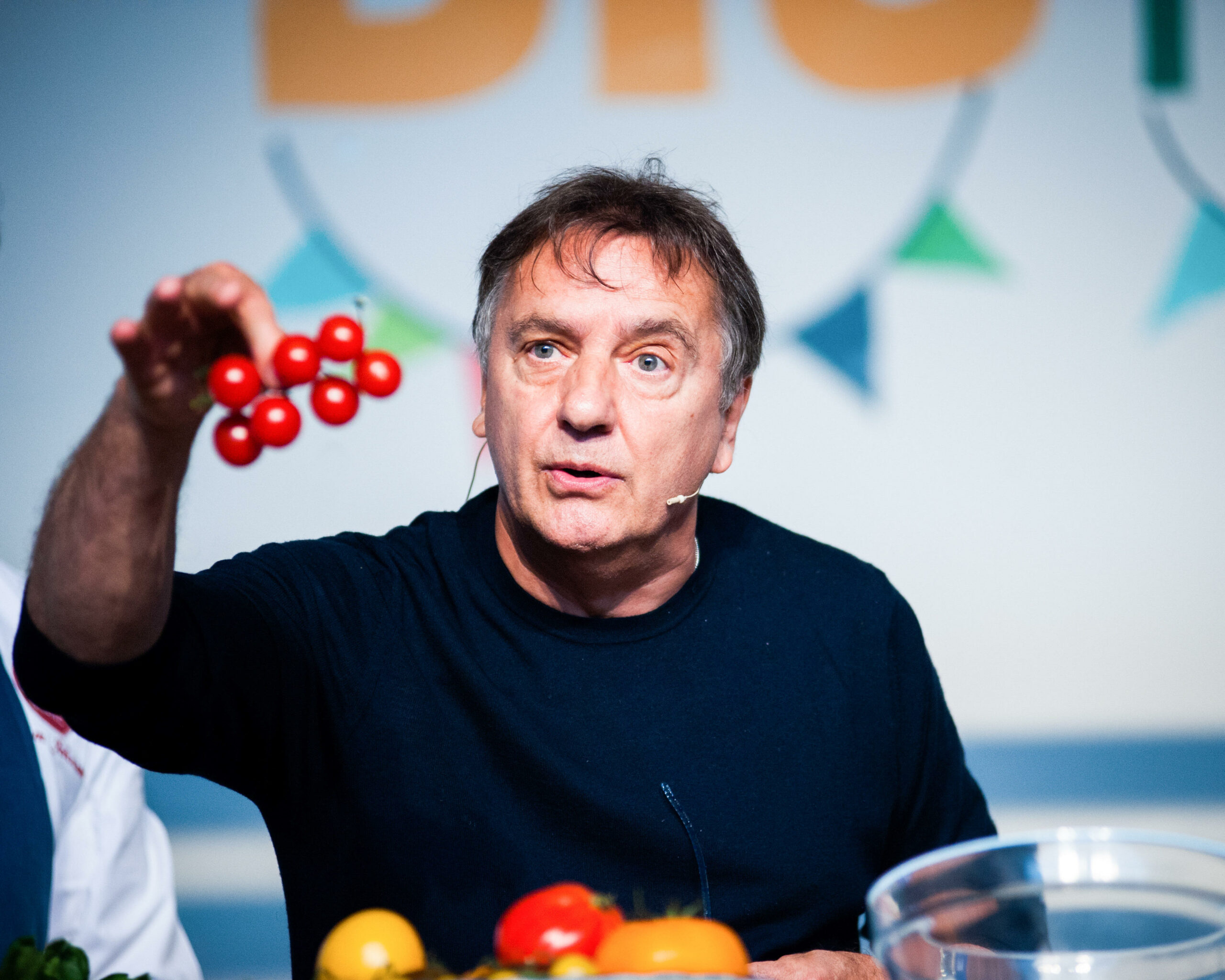 His Oxfordshire restaurant is consistently regarded as one of the best in the UK. Blanc himself has also trained some of the UK's top chefs, such as Marco Pierre White and Heston Blumenthal. Good food is in his DNA.

This experience meant that, for the 71-year-old chef, a COVID-enforced hospital stay had an added sense of horror. After all, no professional chef wants to spend a month enduring what the worst of the food world has to offer.

However, as Blanc recently revealed in an interview with The Herald, he was actually pleasantly surprised by the improvement in British hospital hospitality. As he put it:

"...you're not looking for a three-star Michelin meal, you just eat whatever is in front of you. And I must say, some of it was very, very good, especially the desserts."

Maybe the public's perception of hospital food needs to be reassessed. 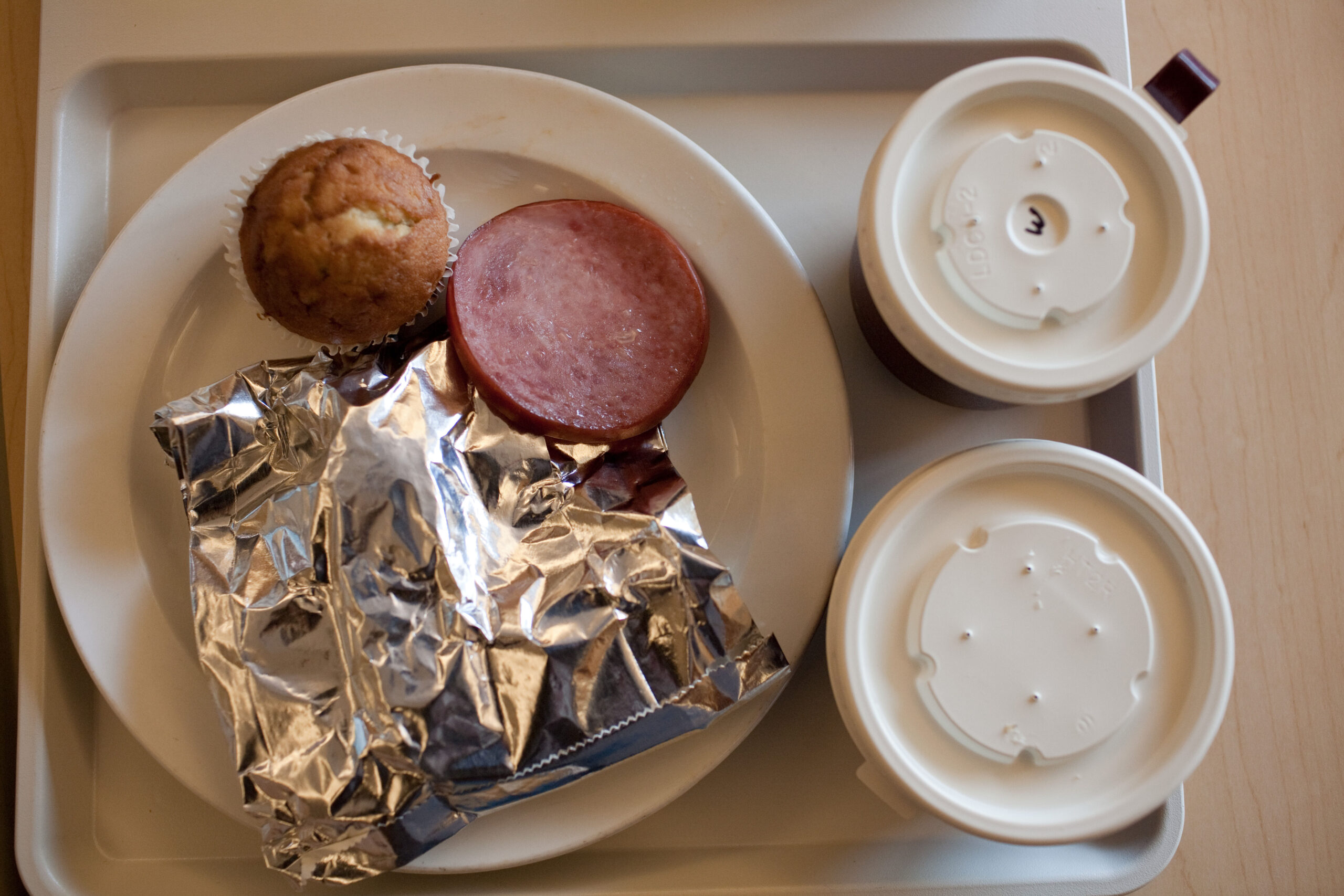 The UK has seen a dramatic change in its hospital food (Credit: Alamy/Culture RM)

Hospital food in the UK

Hospital food has actually changed significantly over the years. Although it's easier than ever to register complaints about the quality of cooking, evidence suggests that patients have always been keen to point out when the kitchen falls short.

For instance, the Manchester Guardian once published a letter in 1954 in which a schoolboy complained to his friend that he had only eaten “orable [sic] chips and peas an fish so if you are having it God helb [sic] you.”

However, for his part, Blanc was extremely complimentary about the quality of cooking on display. In his interview with The Herald, he continued:

"Many chefs, many establishments, have tried to change the food in hospitals, but there's always this issue of cost. I think they do their best with what they have.

Clearly, if it's good enough for the likes of Raymond Blanc, British hospital food is nothing to be sniffed at.