Restaurant's epic 1.5kg Chicken Parm challenge is as delicious as it is daunting

In the world of eating challenges, there's a fine line between awesome and disgusting. Even the biggest food fans can start feeling significantly less enthusiastic after their 100th mouthful of cheesy, carby monotony.

That said, there are some that seem like they would be a genuine pleasure to attempt. At one restaurant in Australia, chefs seem to have struck the perfect balance between gut-busting and glorious. 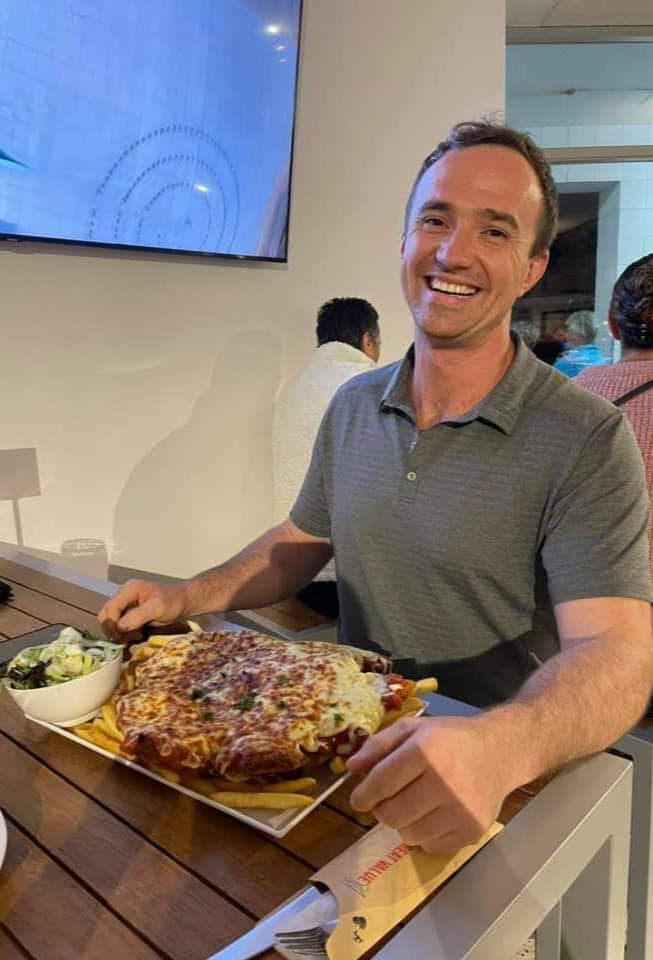 Only one man has walked away victorious after the chicken parm eating challenge (Credit: Facebook/Restaurant Deals Perth)

At Tavern on the Rocks, a restaurant 63km north of Perth in Western Australia, cooks have come up with the perfect combination of over-indulgence and deliciousness.

The so-called Monster Parmy eating challenge is a monument to fried chicken and cheese. In essence, the dish is a riff on a traditional chicken parmigiana, featuring fried chicken, tomato sauce and melted sauce. Where it takes things to another level is in its size.

In total, the dish weighs a whopping 1.5kg. In addition to the mighty breaded chicken centre-piece, the challenge also comes with a side portion of chips and salad.

To complete the challenge, participants have to eat everything on the plate within a one-hour timeframe. Participation costs $55 AUD, which is refunded upon successful completion. To date, only one man has been able to triumph. 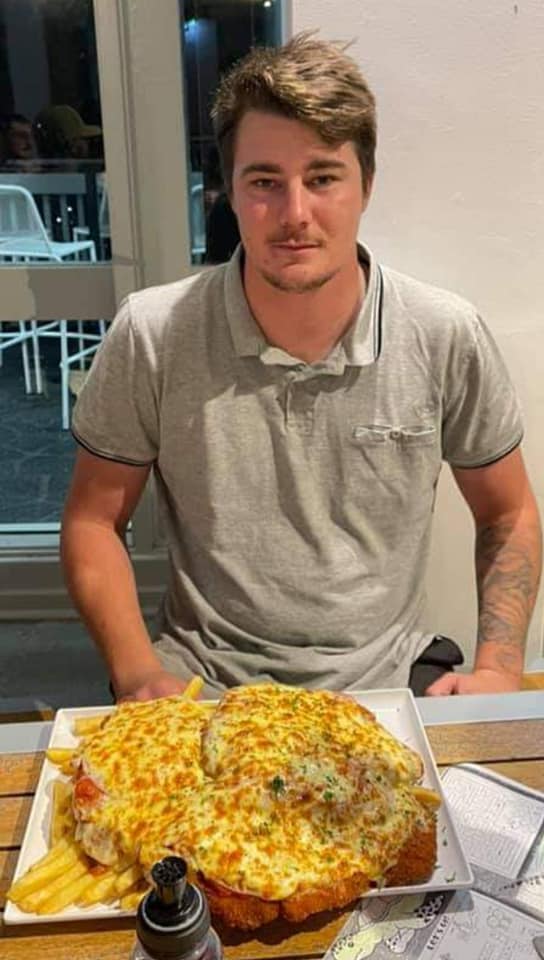 To win, the entire dish has to be eaten in one hour or less (Credit: Facebook/Restaurant Deals Perth)

'I'm pretty confident I could do it'

Despite the unlikely odds, fans across social media remain incredibly enthusiastic about the prospect of taking on the chicken parm eating challenge.

In the Restaurant Deals Perth Facebook group, which documents the cities greatest pig-out spots, thousands have commented on the Monster Parmy. Most of them seem surprisingly confident that they could pull it off.

As one fan wrote: "I'm pretty confident I could do it, but how much does it cost? Are there any prizes other than bragging rights? I need to justify a trip to Two Rocks from Perth!"

READ MORE: Who is the world's best competitive eater? From Joey Chestnut to Miki Sudo

Another equally confident competitor added: "Oh this is totally on like donkey kong

I won the chicken nugget challenge against 4 Brawley blokes at the Goon and Nuggz festival last year. Almost 50 chicken nuggets and sauce in under 5 mins! Bring it on! Parmis are life."

If nothing else, enthusiasm for the challenge proves that chicken parms remain as popular as ever. Even if you have to eat over a kilo of meat, some foods are just too enjoyable to pass up.