No one, even if you aren't a professional cook, likes to see their food snubbed.

However, for one former Palace chef, this nightmare became a reality when the Golden Arches upstaged his food.

It turns out, you can have access to the finest ingredients in the world, but sometimes you just can't beat the call of a McNugget. 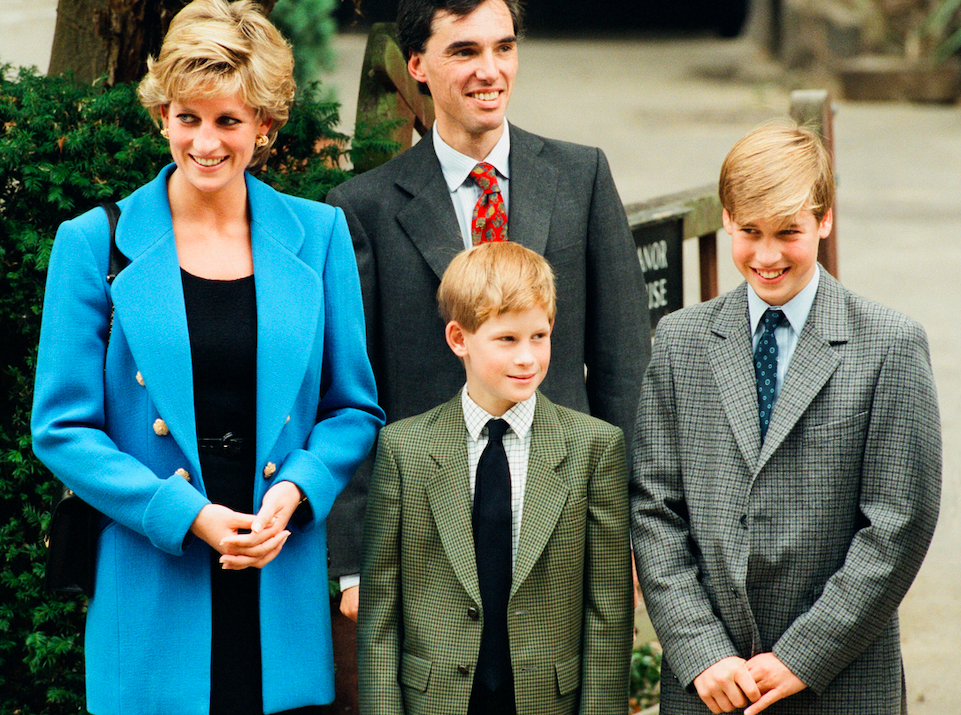 In a recent interview with The Mirror, the Queen and Princess Diana former personal chef Darren McGrady spilled the beans on his time inside Buckingham Palace.

READ MORE: What do royals eat? From the Queen to the Princess of Monaco

As the 11-year royal kitchen veteran revealed, the family don't exclusively enjoy a diet of swan and venison. McGrady confided, for instance, that he was once horrified when Princess Diana insisted on taking Princes William and Harry to McDonald's. He explained:

"I remember the Princess [Diana] came into the kitchen one day and said, 'Cancel lunch for the boys I'm taking them out, we're going to McDonald's.'

Despite McGrady's incredulity, it turns out that there was a very good reason for the royal McDonald's visit. As McGrady confirmed: "...she said, 'No, it's the toy they want.'"

It turns out that all the wealth and power of the Royal Family can't lessen the pull of plastic Maccies merch. 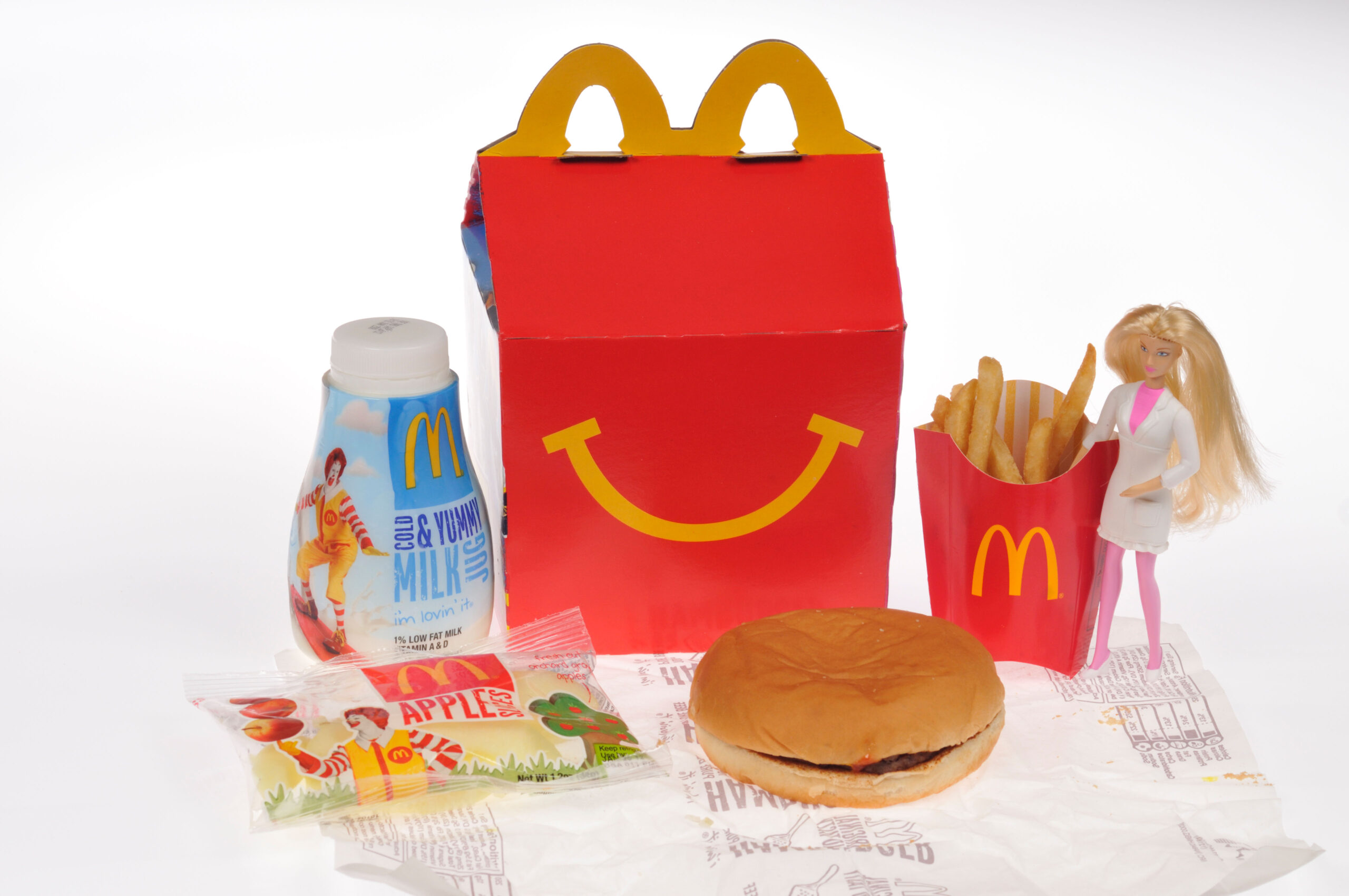 As surprising as it may seem, McDonald's and Princess Diana actually had a close relationship.

In a separate interview with The Mirror, Diana's former butler, Paul Burrell, revealed how the restaurant chain played a vital role on royal Saturday nights.

As Burrell explained, Diana would often treat Prince William and Prince Harry to a weekend McDonald's before watching Blind Date. As he put it:

"They loved Blind Date and I’d hear them all screaming things like 'Oh don’t pick him!' and 'Lorra, lorra fun.'"

Even if you're a member of one of the world's most famous families, McDonald's clearly still makes weekends exciting.