Is it safe to drink from a can? Here's why drinks taste different in cans

Think it's safe to drink from a can? Think again.

Look, we know nothing beats cracking open a cool can of soda on a hot day. So much so, most of us don't consider the risks when taking a big gulp of something sugary. But we've got news that may put you off your next bev.

Here's the lowdown on why you should think twice before you drinking from a can. 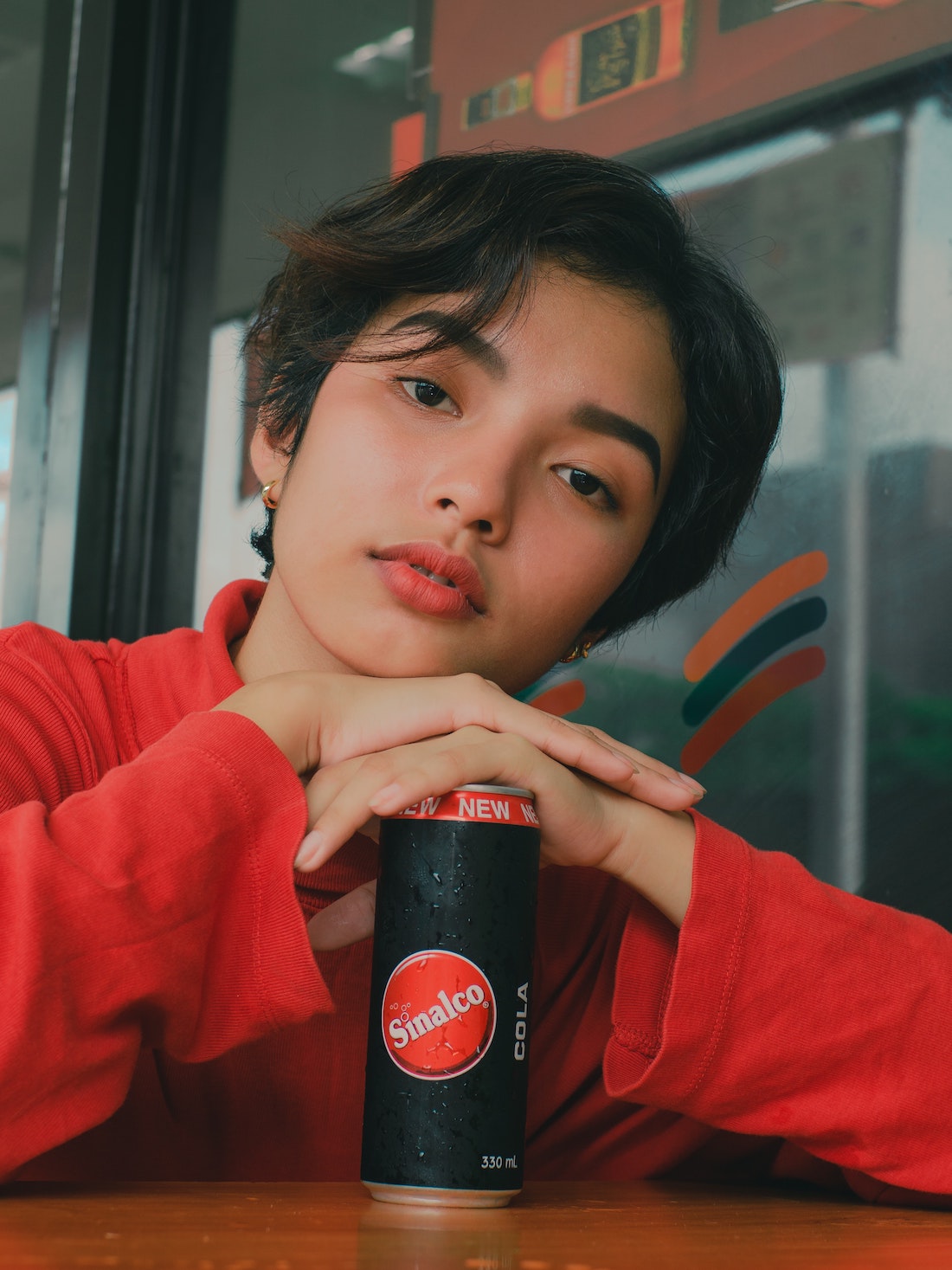 You should think twice before drinking from a can (Credit: Pexels)

Is it safe to drink from a can?

Honestly, it's not the wisest idea to drink straight from a can.

Despite their status as the ultimate in indulgent refreshment, there is a dark side to the world of canned soda.  This goes beyond weird chemicals and mountains of sugar.

It turns out that there are a load of unsavoury reasons that drinking directly from a can is a terrible idea.  Yes, it might look shiny and inviting, but there could well be a disaster waiting to happen.

Just think about the journey of an aluminium can before in makes it to your mouth.

READ MORE: What is the most expensive drink in the world?

Created in a factory, filled with liquid, sealed, passed from hand to hand before sitting on a shelf until eventually being bought by an unsuspecting customer.

Who knows what it has picked up before you decide to wrap your lips around it?

To prove this point, a TV station in Texas decided to randomly test a few cans in 2013.

Among other things, they found evidence of stenotrophomonas maltophilia, pseudomonas luteola, and enterobacter cloacae infection.

In case you didn't know, ALL of the above can cause illness.

While the vast majority of drinks cans are perfectly safe, there are risks of contamination.

This point was proven in 2017 by TV show The Doctors.

During the televised experiment, the team took a selection of sample cans from gas stations, vending machines and grocery stores.

They then conducted a series of tests to establish what, if anything, might be lurking around the rim.

We're concerned to report that the results were alarming.

Despite most coming back clean, several were found to be infected with E-coli.

E-coli can make you seriously ill with symptoms including diarrhoea, respiratory difficulties and pneumonia.

Rats have been known to occasionally infect cans (Credit: Pexels)

Anything that spends any time exposed on a shop floor or in a factory runs the risk of rodent infection.

Usually, food is sufficiently protected by packaging to ensure that no damage is done.

But with cans, it’s a different story.

Drinking anything that may have been exposed to rodent activity without washing it first is obviously not a great idea.

It can make you seriously ill.

A common ingredient in plastic bottles, Bisphenol A (or, BPA) is one of the most potentially dangerous things about a soft drink.

Though many manufacturers tried to phase it out after it was found to cause hormone imbalances, the compound is still a key component in aluminium cans.

A study from the American Heart Association in 2014 revealed that BPA leaching from cans could be responsible for increased blood pressure and heart disease.

This suggests that its usage in our food could well warrant a closer look.

Why do drinks taste different in cans?

It might not be the most serious reason for avoiding a can, but there is strong evidence that aluminium can have an adverse effect on the flavour of your drink.

Microscopic holes in the protective lacquer that coats the inside of a can can slightly alter the drinks flavour, giving it a metallic edge.

Our tongues are also particularly sensitive to metal, which is why this flavour can feel enhanced.

Anyone who doesn’t enjoy a metallic tang would be advised to drink out of glass. 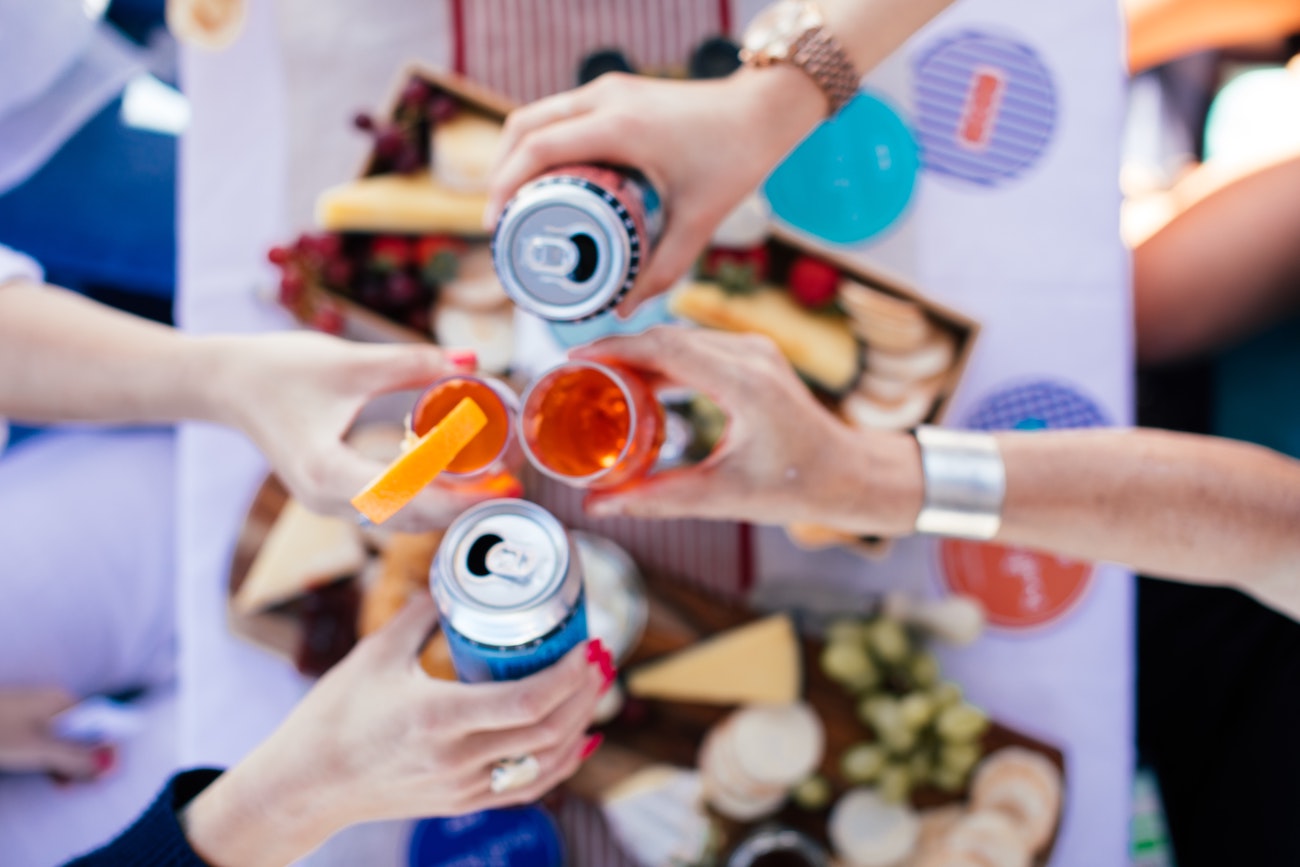 Given the risks, it may not always be safe to drink from a can (Credit: Pexels)

Should I avoid drinking from a can?

Given the risks, it may not always be safe to drink from a can.

Obviously, in most cases you have nothing to fear from your soda.

Many of the bugs that could do damage can be washed away with a quick rinse under the tap.

Nonetheless, it pays to be aware of the risks involved with canned drinks.