The summer's most hotly anticipated pan-European competition is kicking off in spectacular style.

Featuring talent from across the continent, titanic clashes between competitors at the peak of their powers, and more flair than a team of Jay-Jay Okotchas, this is the only tourney you should be paying any attention to. 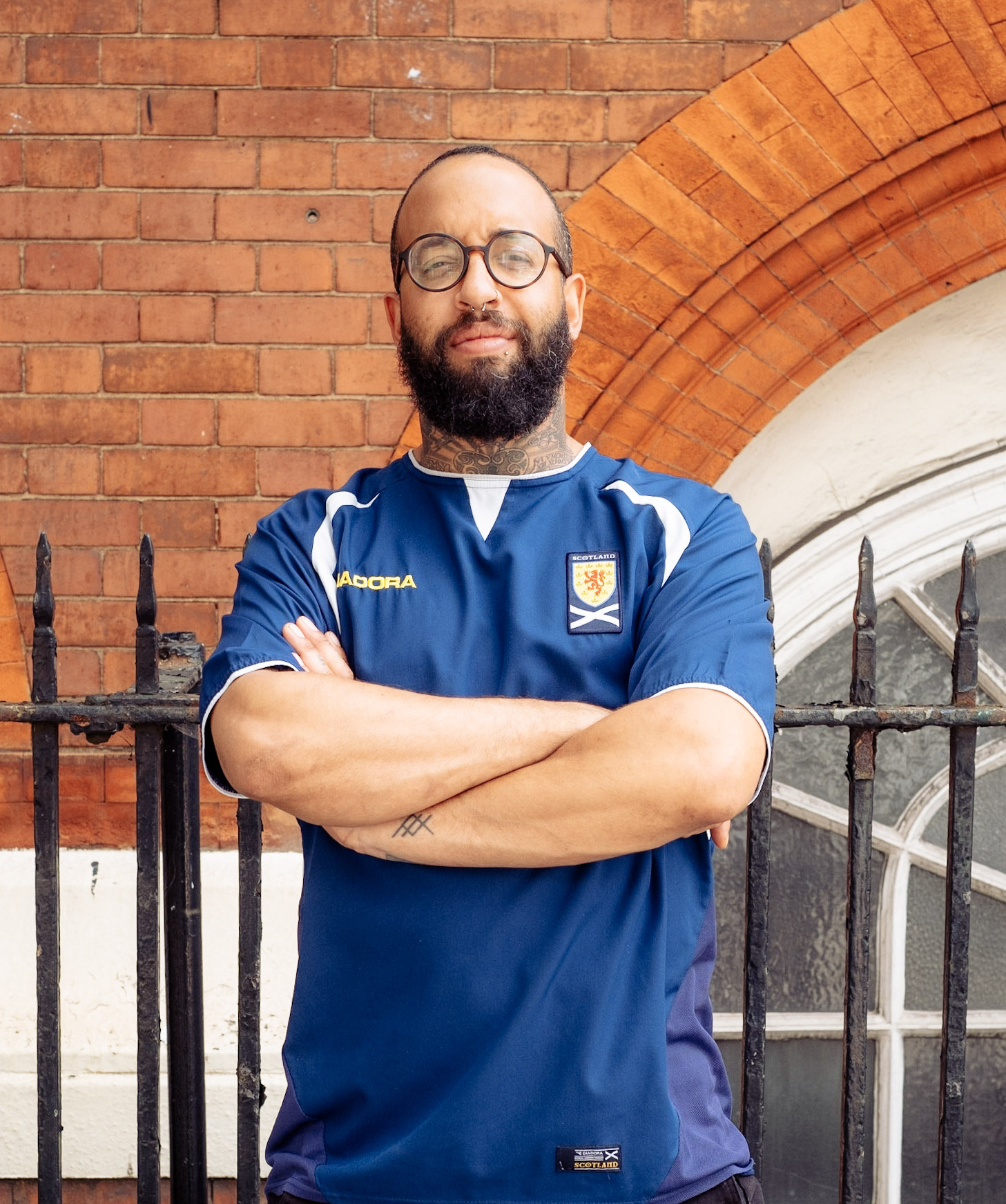 James Cochran is one of the chefs starring in the show (Credit: Twisted/Caitlin Isola)

Having Euro 2020 on TV is, of course, incredibly exciting.

However, there comes a time when watching North Macedonia struggle to string two passes together at 2 o'clock on a Tuesday makes even the biggest football fan question their viewing choices. What we need is a show that delivers, for everyone.

Sandwich Goals is the answer.

Our brand new series features a filling of world-famous chefs with a mouthwatering selection of classic sandwiches, all served between two slices of friendly competition.

Each episode, chefs such as James Cochran, Ixta Belfrage, and our very own Twisted Team will go head to head, cooking up the ultimate version of one iconic European sandwich.

These elite cooks will try their hands at everything from smorrebrods to francescinhas. Your votes will then decide who gets to cook again in the next round before we crown one ultimate sandwich-maker.

Did we mention that commentary comes courtesy of the legendary Clive Tyldesley? Why would you bother watching anything else? 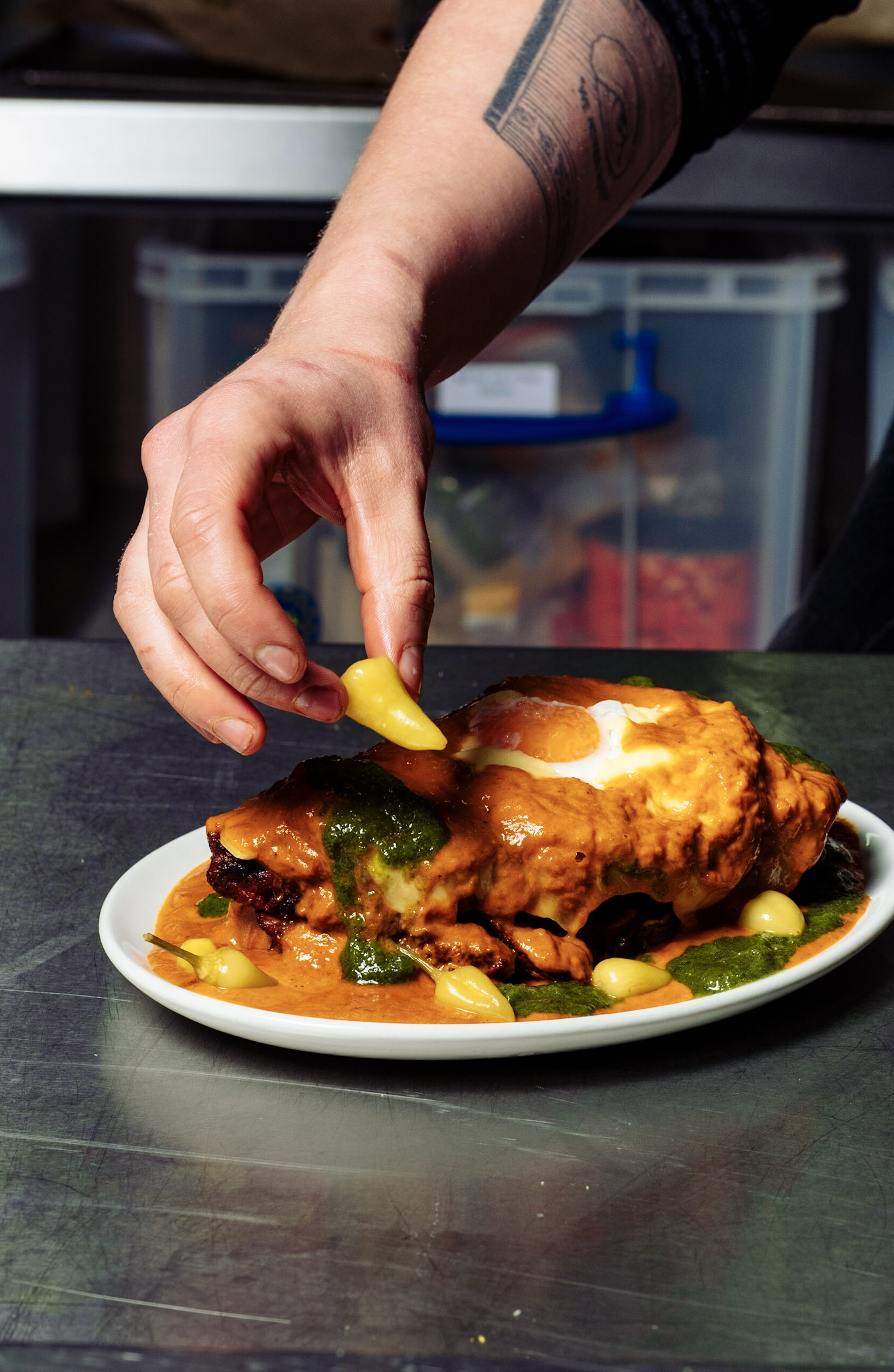 The show features some of Europe's most iconic sandwiches (Credit: Twisted/Caitlin Isola)

The show begins with our first quarter-final – featuring two seriously spectacular attempts at a broodje krocket – on *SUNDAY 27th JUNE AT 3PM*. The competition will continue throughout July, culminating in a grand final at the end of the month.

Unlike a certain other summer sporting event, you actually get to decide who makes it through to the next round. No more cowering behind the sofa as England endure another penalty shoot-out – this time, you're in control.

Simply vote for your favourite dish on Instagram stories - these votes will be live for 24 hours immediately after the matches are published, and the winner will get to cook again. Eventually, we will unearth the first-ever European sandwich supremo, all thanks to you.

Watch this space for full match reports, bite-sized history about some iconic subs, and information on how to participate.

Sit back, stand for the anthems, and prepare for the first whistle.

May the best chef win!