The full English is one of, if not the most famous breakfasts on the planet. Equal parts indulgent, delicious and slightly disgusting if you think too carefully about it, full Englishes are perhaps the only famous British food that the rest of the world genuinely considers to be tasty. Whether you’re horrifically hungover or just feeling greedy, the full English is the only way to start the day if you enjoy flirting with cardiac arrest. 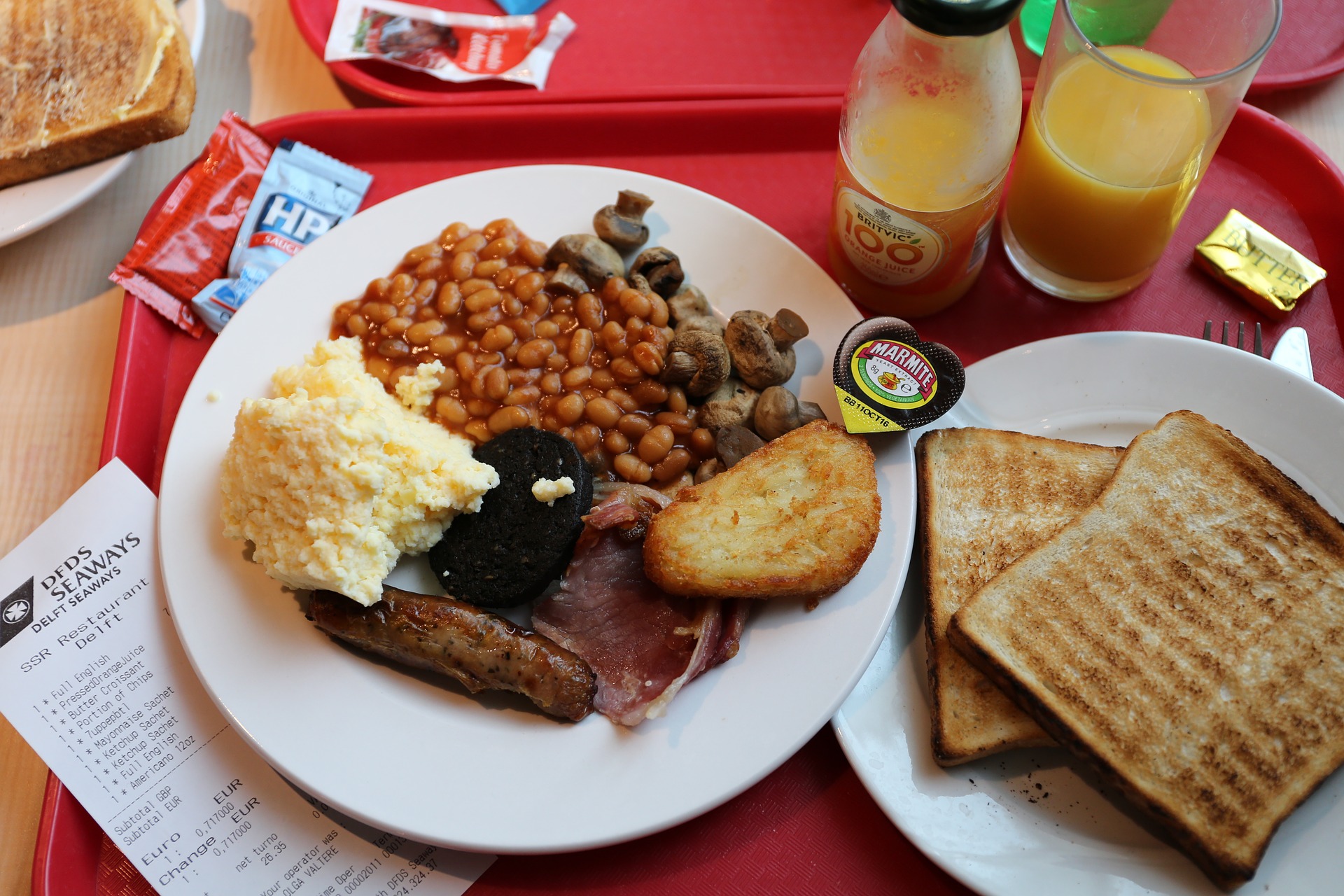 Given Britain’s great sense of national pride at having given the world something that it actually wants to eat, full English twists are generally viewed with suspicion. However, a small bar in the Spanish city of Benidorm has decided to create something that even the most traditional British breakfaster can get behind, with a gargantuan full English pizza.

According to a photo distributed across social media, Good Times Bar and Grill near the Playa de Levante have introduced a whopping 2,600 calorie breakfast pizza. The Italo-English mash-up features eggs, beans, tomatoes, sausages, mushrooms and bacon, and has approximately the same nutritional value as five McDonald’s Big Macs.

Predictably, the striking menu item produced a mixed response when it appeared on the bar’s Facebook page. Several holiday makers seemed enthusiastic about the idea, with one writing that they would “be in for one of them before a sesh,” and another demanding to know “how much” for the pie - presumably out of genuine interest rather than to make small talk. However, various media outlets have reported that the reaction wasn’t entirely positive. The Mirror write that some have variously described the dish as  "rank" and "so wrong", with one simply declaring, "No just no."

Despite the ambivalence towards its latest dish, Good Times Bar and Grill seems to be highly regarded by its customers. According to review aggregator website TripAdvisor, the restaurant maintains a perfect five star rating, with some describing it as a “Hidden Gem” and “Just Perfect”. The owners will be hoping that their full English pizza doesn’t detract from their growing reputation.