Over-complicated coffee orders are the bane of every barista's existence. No one wants to be struggling through a massive queue of customers, only to be confronted by a request for 14 different types of milk and an exact species of Guatemalan bean.

While everyone who's worked in a coffee shop knows the sinking feeling brought on by a demanding customer, most orders are within the realms of possibility.

However, as one unlucky Starbucks employee recently discovered, there are some situations that require special measures. 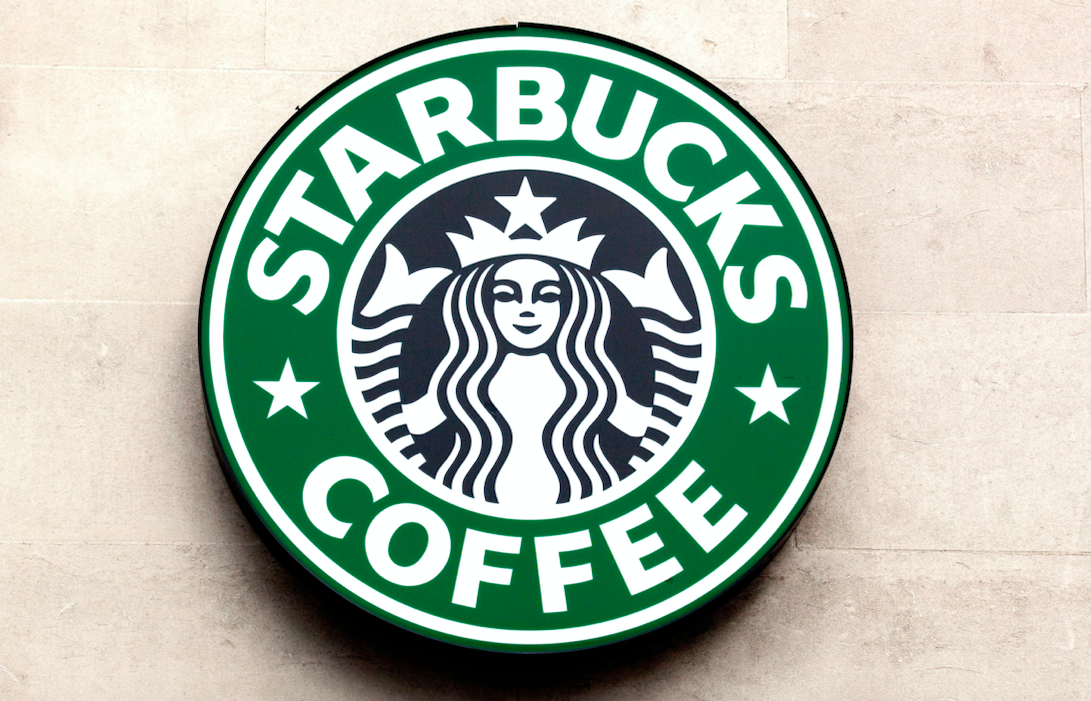 In a now-deleted tweet, Twitter user @ProjectJosiee shared a ridiculously complex coffee order they had prepared at work.

The request included no less than 13 amendments to a standard Caramel Ribbon Crunch Frappuccino. @ProjectJosiee captioned the order, "On [today’s] episode of why I wanna quit my job.”

Not only did the request, made by a customer named "Edward", include extra ingredients but there were also extremely specific demands involved.

For instance, the order asks for "7 pumps" of caramel flavouring, and "1 pump" of honey. Considering what a Caramel Ribbon Crunch Frappuccino already involves, the additions are enough to drive any barista to tears.

Before long, the outrageous request had gone viral. And plenty of people were extremely sympathetic to the barista.

However, many others argued that, despite its complexity, Edward's order was just part of the job. It might be pretty complex, but it's certainly acceptable under Starbucks' guidelines. 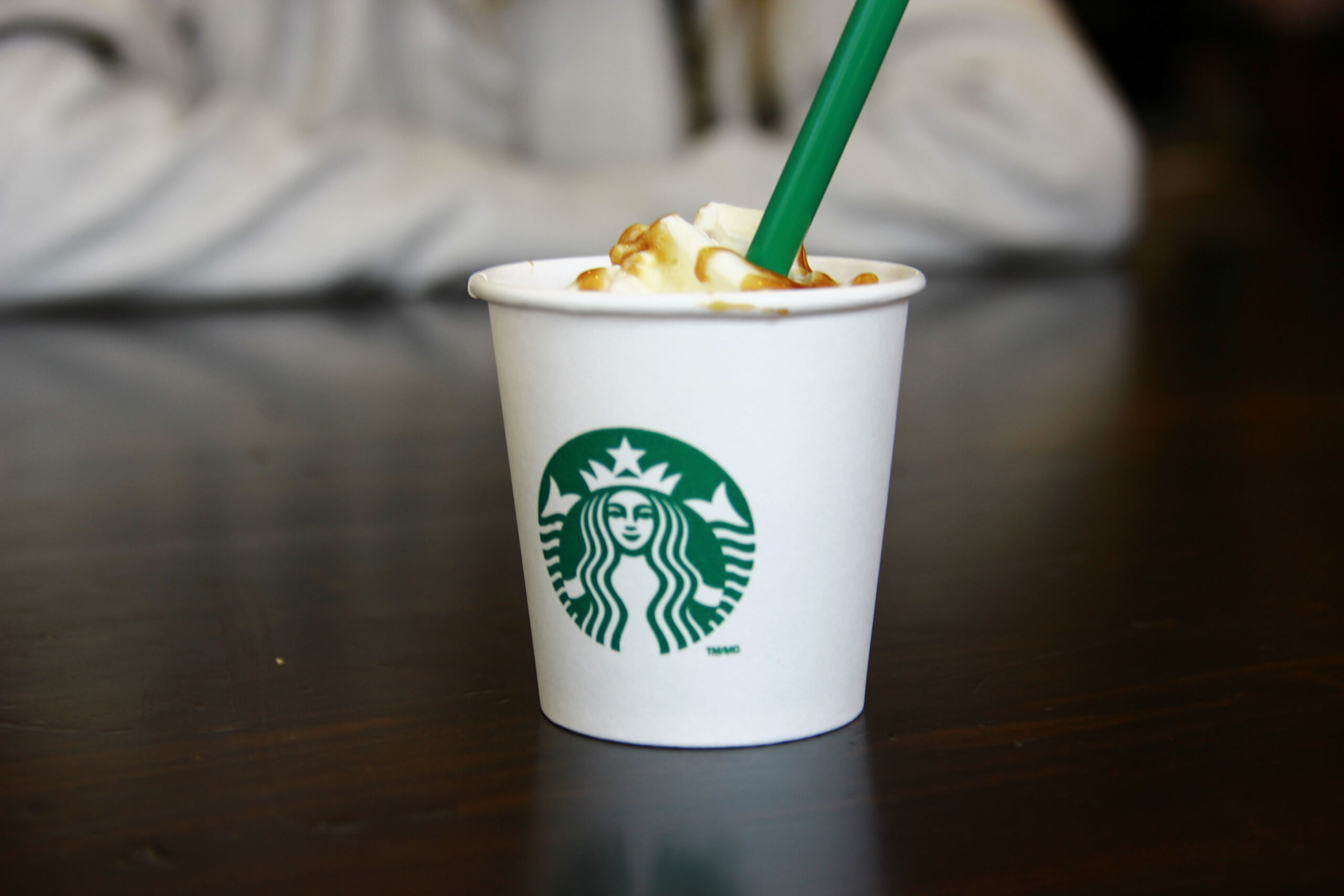 The overcomplicated order prompted other baristas to share their experiences (Credit: Alamy/Kimberly Cafferky)

Despite the ongoing debate about whether Edward's order was acceptable, other baristas quickly united around @ProjectJosiee.

One photo showed a receipt featuring over 20 separate amendments. According to the poster, that particular order "comes in every other week".

READ MORE: Why is Kopi Luwak coffee the most expensive in the world?

In addition to prompting baristas to share horror stories, the viral tweet has also forced some coffee lovers into making confessions about their own orders.

For instance, one Twitterer shared a guilty run-through of their own very specific Chai Latte request, writing: "I order this via mobile and avoid eye contact when I pick it up because I hate inconveniencing the barista; these types of people are monsters."

Customisable coffee may be one of the best things about Starbucks, but that doesn't stop it being seriously irritating.