Generally speaking, fast food promotions don't have much to do with the lunar cycle. As mystical as two-for-one pizzas might sound, offers are usually prompted by financial expediency rather than cosmic coincidence.

Still, there is always a first time for everything. Superstitious fast food fans now really have something to celebrate, as Taco Bell prepares to break ground with a brand new free giveaway inspired by the moon.

After all, whatever the cause might be, free tacos are nothing to sniff at. 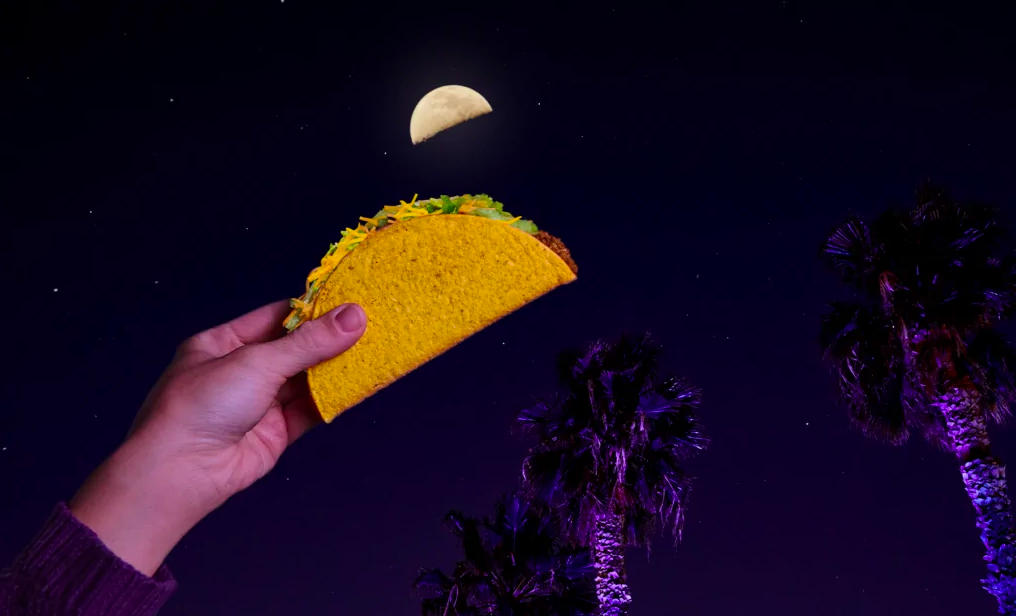 The Taco Moon campaign is taking off this week (Credit: Taco Bell)

The new offer, available across the UK, has a slightly bizarre origin story.

According to a statement provided by the company, the move is part of a wider campaign to celebrate a taco shell's slight resemblance to the moon. As the company explain:

"Around the world, the moon is known for its spiritual and emotional influences, but it can also affect people's appetite, especially when it looks like a taco during the quarter moon."

READ MORE: Where is the nicest McDonald's in the world? 11 of the most beautiful Golden Arches ever built

“We’re excited to kick-off Taco Bell’s first ever global campaign, using the world’s biggest billboard as our storyteller - the moon. Once people see the moon as a taco, they’ll find it hard to see it any other way again.

"In fact, we’re transforming iconic sites across the UK into tacos to celebrate the nationwide and global giveaway including the London Eye. We hope that Brits fall in love with our iconic crunchy tacos and can’t wait to welcome tacos fans through our doors on May 4. ”

Say what you like about the plan, but the company is certainly committed to the art of the unorthodox. 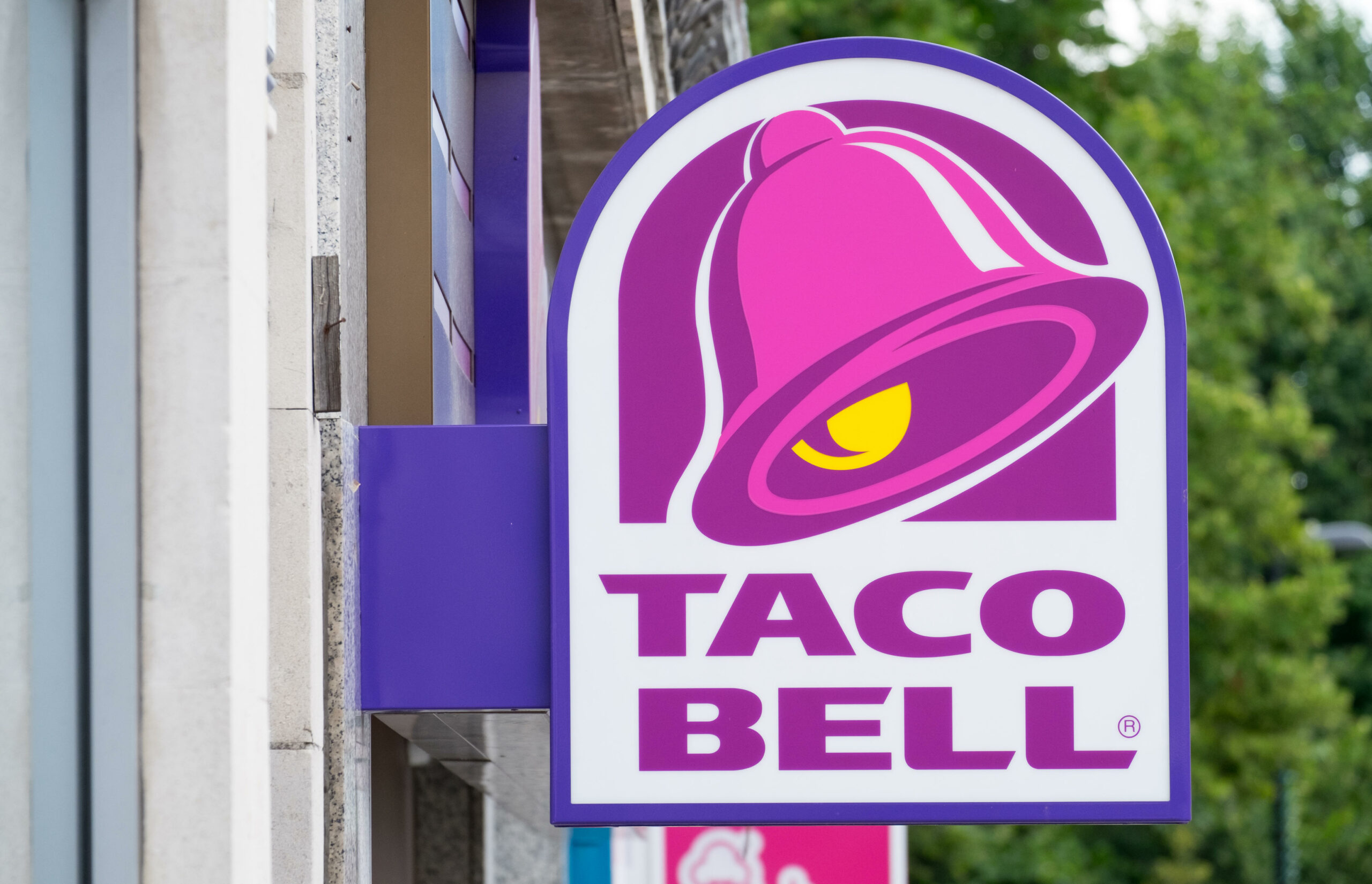 People all across the world can claim free tacos from Taco Bell (Credit: Alamy/Britpix)

How to get free Taco Bell tacos

Although the details around the promotion are sketchy, Taco Bell assures its customers that free tacos will be available for anyone and everyone on Tuesday evening to coincide with the first "taco moon".

Despite the mystery around the campaign, Taco Bell fans across the UK are queuing up for a taste. However, it isn't just British customers who will benefit from the celestial campaign.

In fact, the effort is part of a coordinated worldwide push to promote Taco Bell, using the moon for inspiration. The Taco Moon promotion is actually taking place in more than 20 other markets around the world.

Some of these campaigns provide insight into what we might expect to see in the UK. In America, for instance, advertising material claims that customers will be entitled to "one free Seasoned Beed Crunchy Taco per person per registered account at participating Taco Bell locations" between 8pm and 11:59pm.

This suggests that customers may need to register to something before claiming their food. Still, signing up to something seems a small price to pay for free Taco Bell.