Yes, food conspiracy theorists are a thing – there's no subject under the sun that escapes the scrutiny of online investigators. In many ways, it would be more surprising if food remained off-limits.

But why do people think Starbucks spell names wrong on purpose? 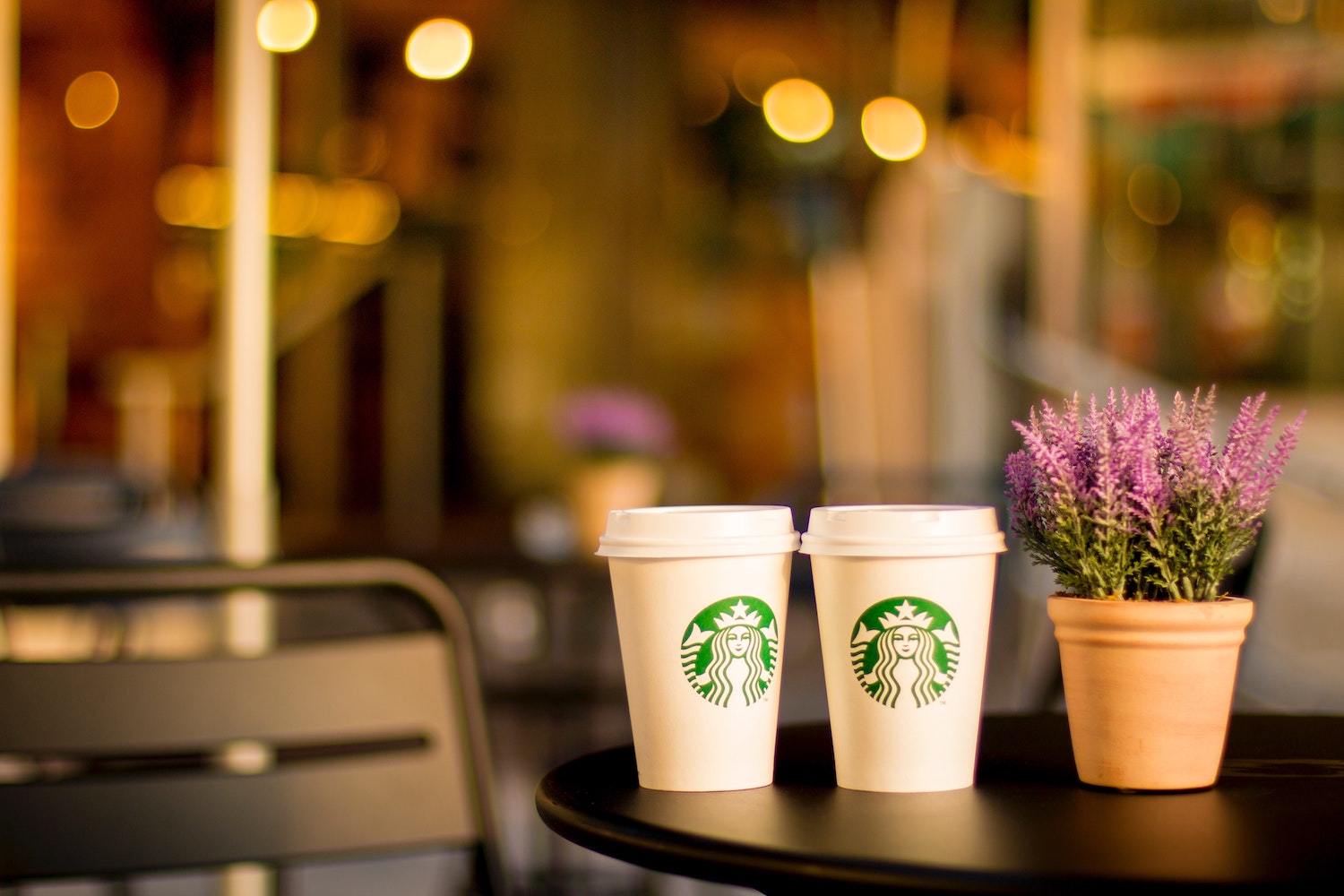 Has Starbucks ever spelt your name incorrectly? (Credit: Pexels)

To settle the score on some of the food industry's biggest mysteries, we've decided to do some detective work.

As well as the world's largest coffee company, we've also been getting to grips with fluoride, mutant chickens and aphrodisiac chewing gum. It's been a wild ride.

Here are some of the weirdest food conspiracy theories out there. 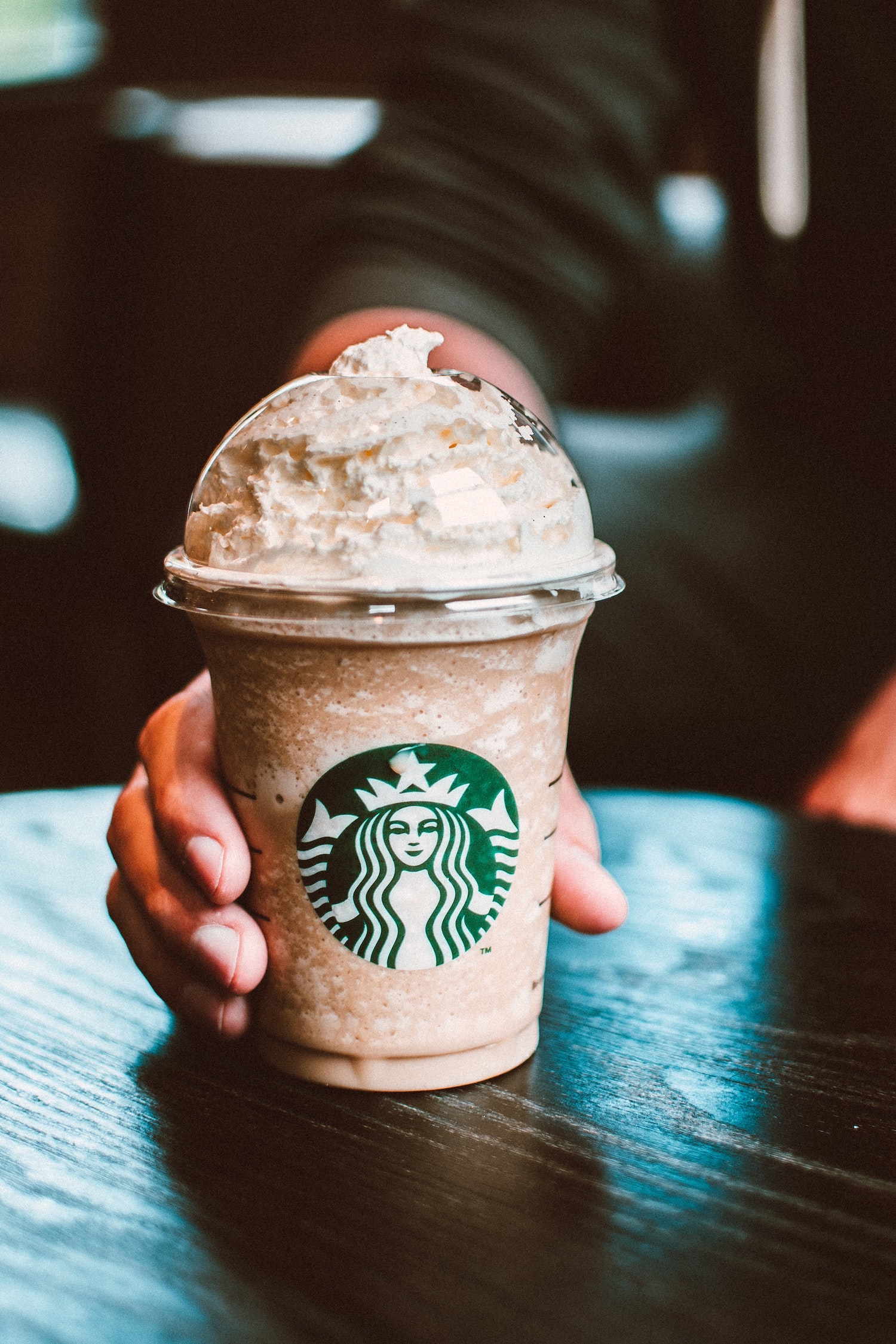 Starbucks have been at the centre of one of the industry's biggest conspiracy theories (Credit: Pexels)

You know when you tell Starbucks your name and they misspell it with sometime comical levels of inaccuracy?

Apparently, this is all a cunning ploy.

If true, hats off to the coffee giants – this is actually super clever.

The Israeli/Palestinian conflict is one of the most complex and nuanced in world history.

So long and drawn out have the hostilities that some are beginning to get some pretty strange ideas around what exactly is going on.

READ MORE: Is chewing gum bad for you? 7 reasons to make you think twice

For instance, Hamas, the extremist governing authority of Palestine, are convinced that Israel has been sending Palestinian youth aphrodisiac chewing gum.

Though the evidence is pretty scarce, this theory certainly gives one something to chew over.

3. Is fluoride in tap water?

A favourite of far-right nutters like “Info-Wars’” Alex Jones, this theory has been around for years.

It was instigated as a way to prevent tooth decay.

But conspiracy theorists have espoused that water fluoridation contributes to infertility, government mind control and can even turn you spontaneously gay.

4. Does Chipotle have E. coli?

After eating the food, you could be forgiven for thinking that Chipotle are trying to sabotage themselves.

Despite the dubious cooking often on display, some people believe that there is a large plot at foot.

After an E.coli outbreak in 2015, restaurant consultant Aaron Allen outlined a controversial theory.

It claimed that Chipotle produce was being deliberately poisoned in order to manipulate the stock.

This is definitely more reassuring than dodgy lettuce.

Another dinosaur of the conspiracy theory circuit, this is one that refuses to go away.

The theory goes that, in order to keep up with demand, restaurants resort to using genetic engineering to create mutant animals with massive breasts and no heads.

Despite many chains going above and beyond to clear their name, many people remain unconvinced.

There are many morally dubious companies in the food industry, but you’d be hard pressed to find one that’s outright evil.

Unless you subscribe to the Outback Steakhouse are satanists theory.

According to alleged experts, if you look at the layout of Outback Steakhouses in almost every US city, you will find that they are arranged in a pentagram.

COINCIDENCE?? I think not...

Like a broken clock, even conspiracy theorists eventually get something right.

In the 1970s, some customers struggled to explain why fondue suddenly became such a big deal.

The obvious answer was that some sort of Swiss cheese mafia was pulling the strings.

As it turned out, this was exactly what was happening.

Formed in 1930, the Swiss Cheese Union had long had their eyes on the American market, and invented fondue as a “traditional Alpine food” in order to help them crack it. Not all ideas are totally bananas.

It’s all well and good laughing at daft food truthers, but it’s worth noting that there are some stranger than fiction goings on at the heart of global food. As Swiss cheese proves, you shouldn’t dismiss something just because it sounds ridiculous.

Unless Alex Jones says it. In that case, dismiss away.