Where should you not go on a first date? 6 awful restaurants to avoid at all costs

Choosing where to go for a first date is one of the biggest stressors for the young and free.

In the immortal words of Eminem, this is your one shot, one opportunity, to seize everything you ever wanted.

Would you capture it, or let it slip? Your choice of dinner destination can make all the difference. 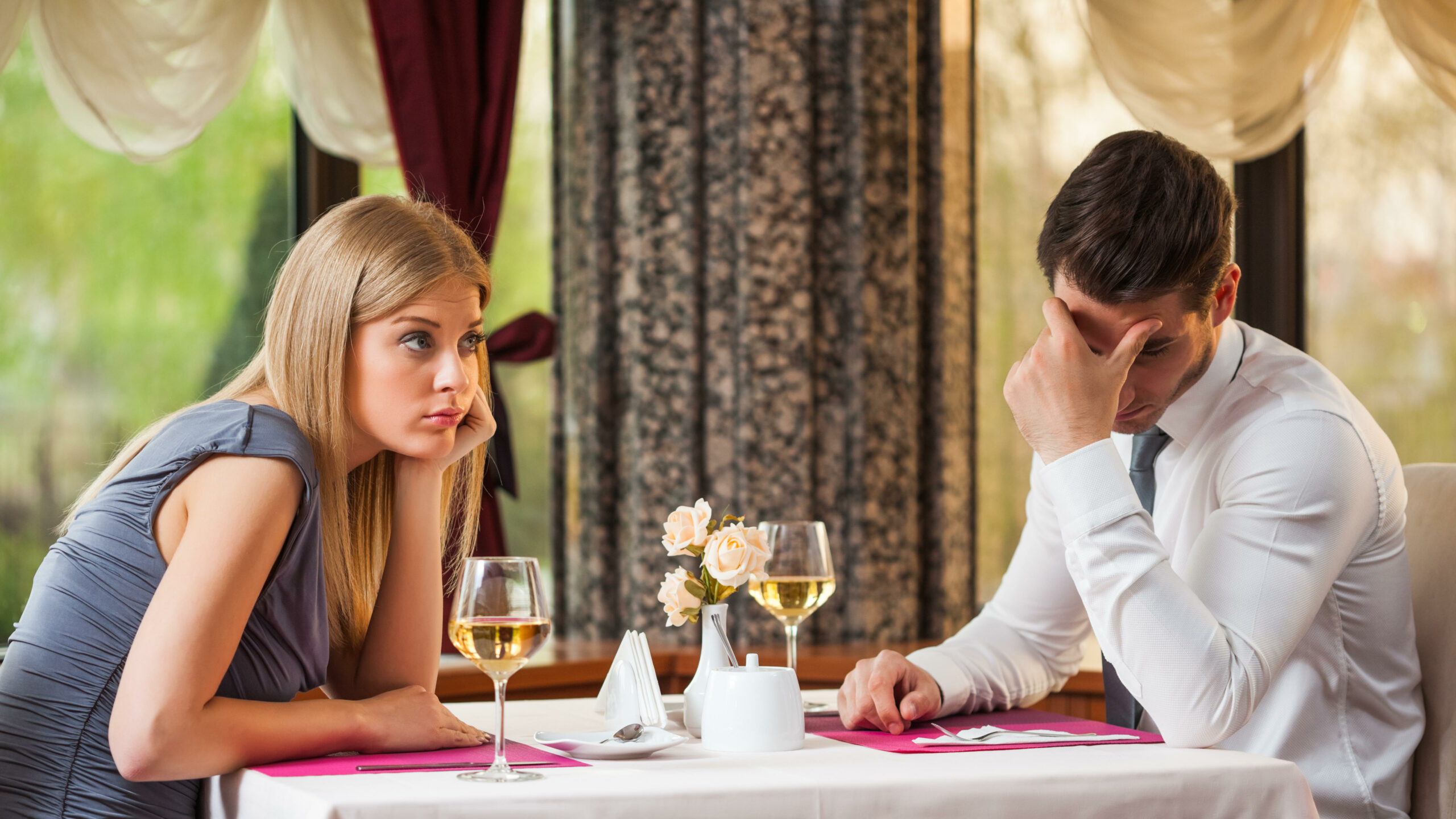 Some restaurants should be avoided at all costs on a date (Credit: Alamy/Mladen Mitrinovic)

Where should you not go on a first date?

There are loads of elements to factor into the first date equation. Price, vibe and personality all play their part. But, whoever you may be wining and dining, there are a few absolute dinner no-no’s.

You can have the charm and looks of post-Titanic Leonardo DiCaprio, but if you head to one of these destinations, any thoughts of romance will disappear faster than an unfortunate iceberg stricken cruise liner.

To help you avoid any awkward dining disasters, here are seven restaurants to shun at all costs. 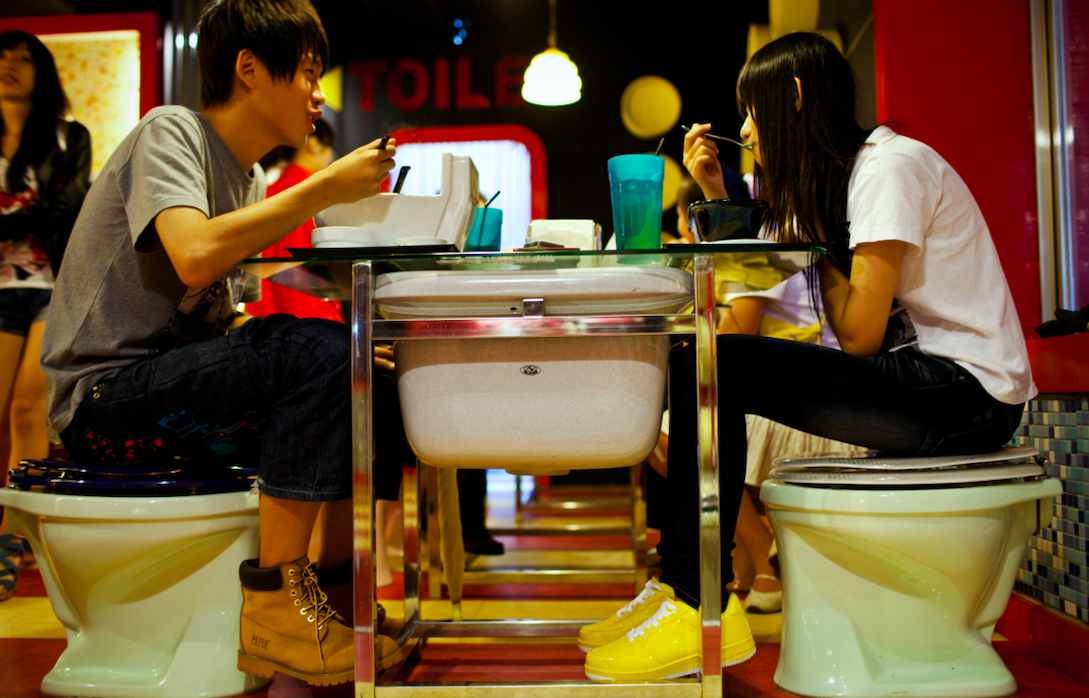 You may well have been drawn together by a love of toilet humour, but that doesn’t mean you need to over-egg the pudding. If you’re trying to kindle some romantic magic, there can surely be few things less helpful than eating your food from a model toilet bowl. Taiwan’s Modern Toilet has a distinctive scatological theme that’s about as sexy as actually going to the loo. 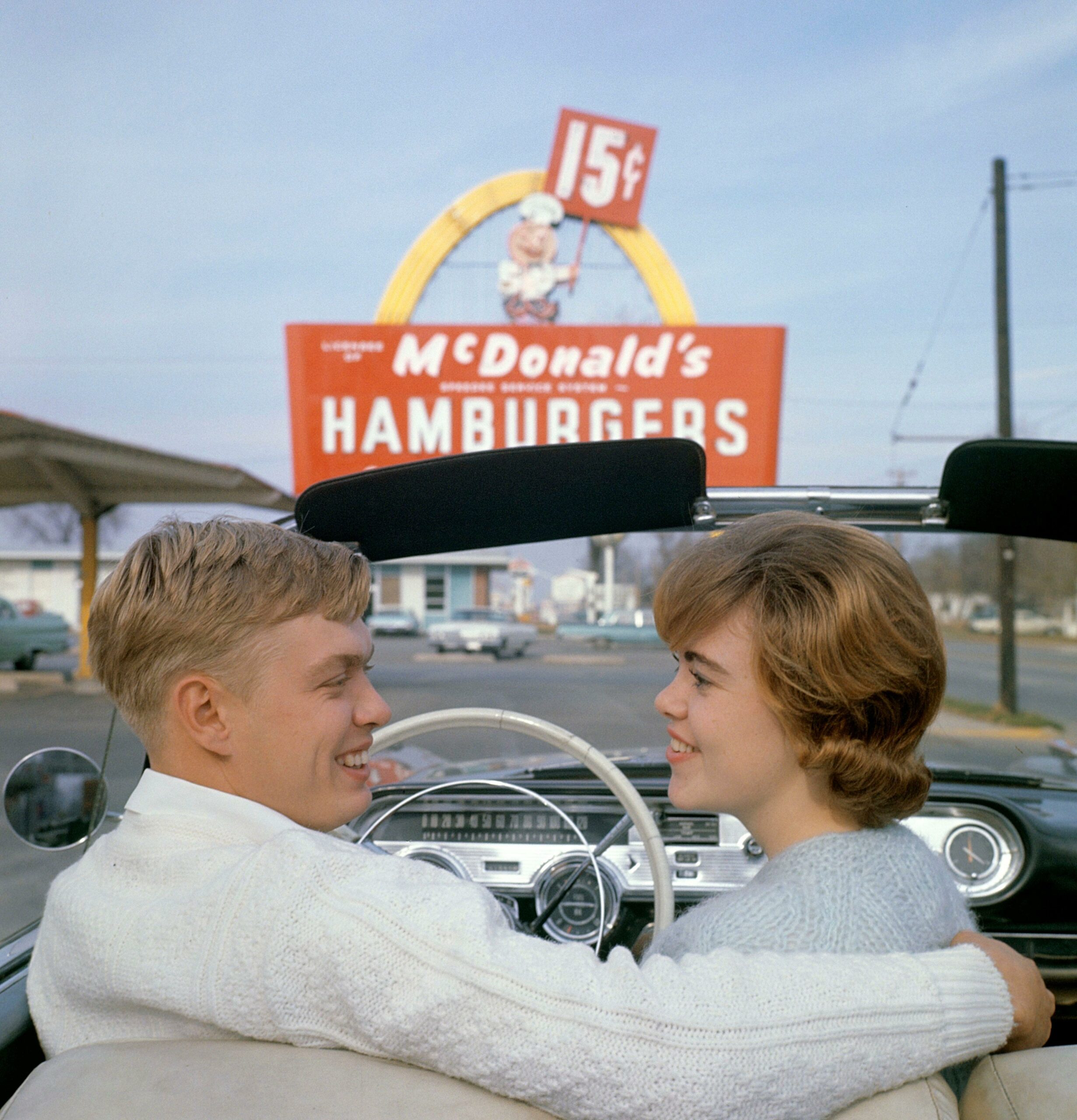 Though there’s a lot to be said for going cheap and cheerful for a first time outing, no one wants to have to choose an option from the pound saver menu. In reality, all fast food joints are best avoided for young couples, though the option to squirt your own sauce might just put the Golden Arches a cut above the rest. 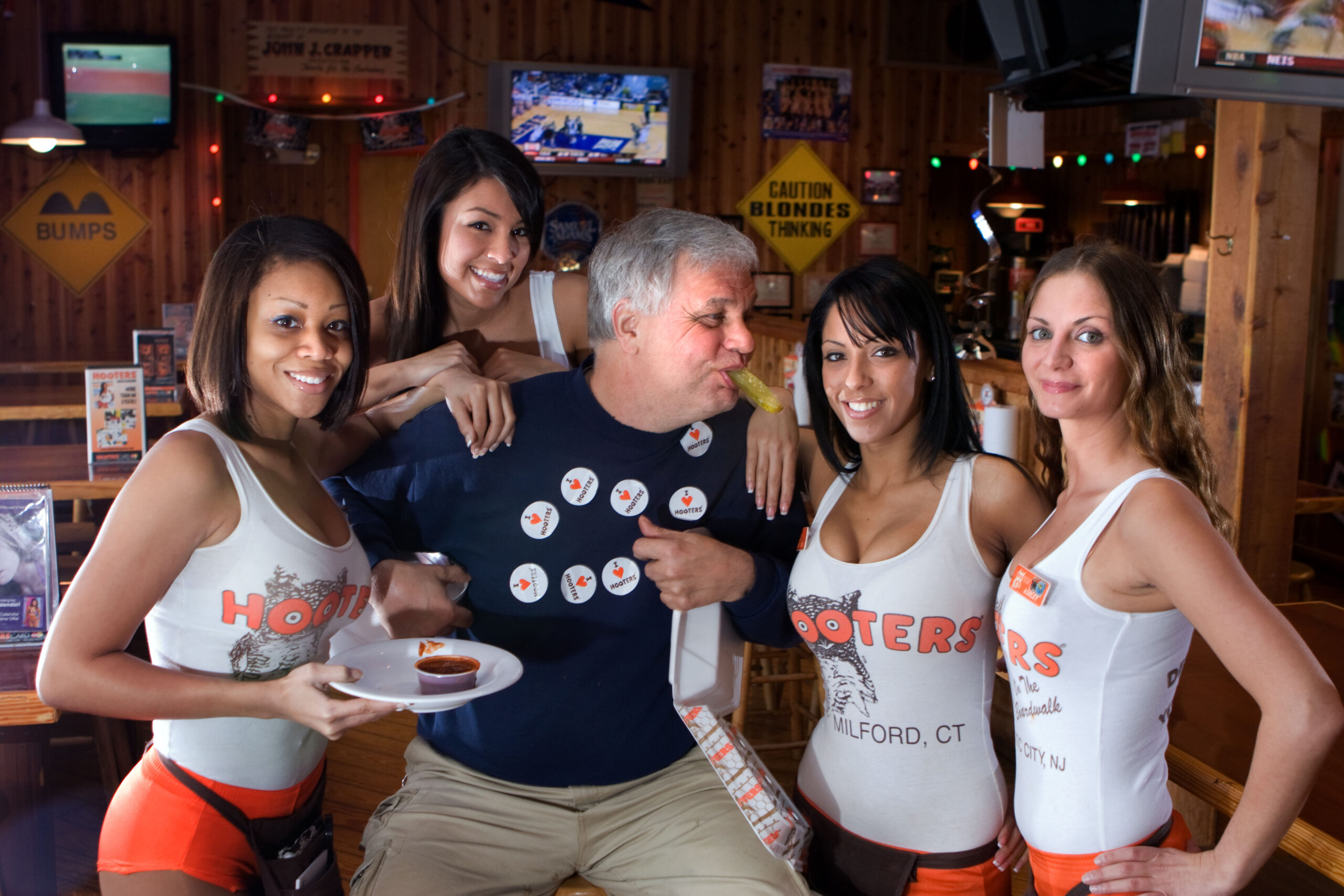 Hooters might send the wrong impression on a first date (Credit: Alamy/Enigma)

Nothing says “I love you” like a bottomless platter of all you can eat wings presented by scantily-clad servers. Though chicken, beer and boobs might be some people’s idea of a good time, the chances are that pulling up to Hooters is likely to send your date scurrying off in the opposite direction at the first available opportunity. 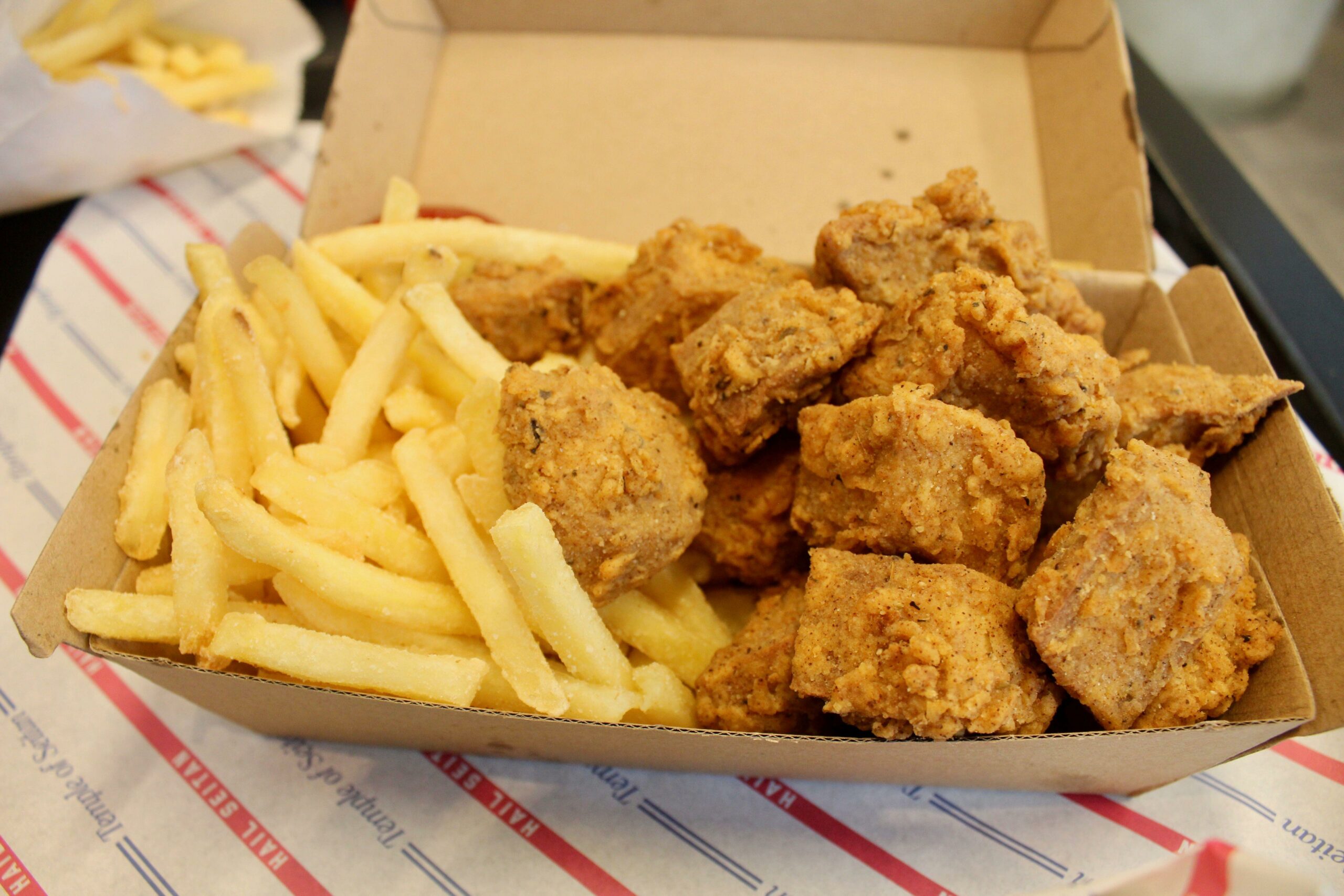 What could be a worse choice than a bosom and chicken emporium? How about a vegan strip club? Portland’s Casa Diablo has the distinction of being one of the only adult entertainment venues to serve up an entirely plant-based menu.

This means that, even if your date agrees to follow you inside, they won’t have a delicious plate of meat to distract them from the entirely inappropriate surroundings. This may even be a worse idea than Hooters. 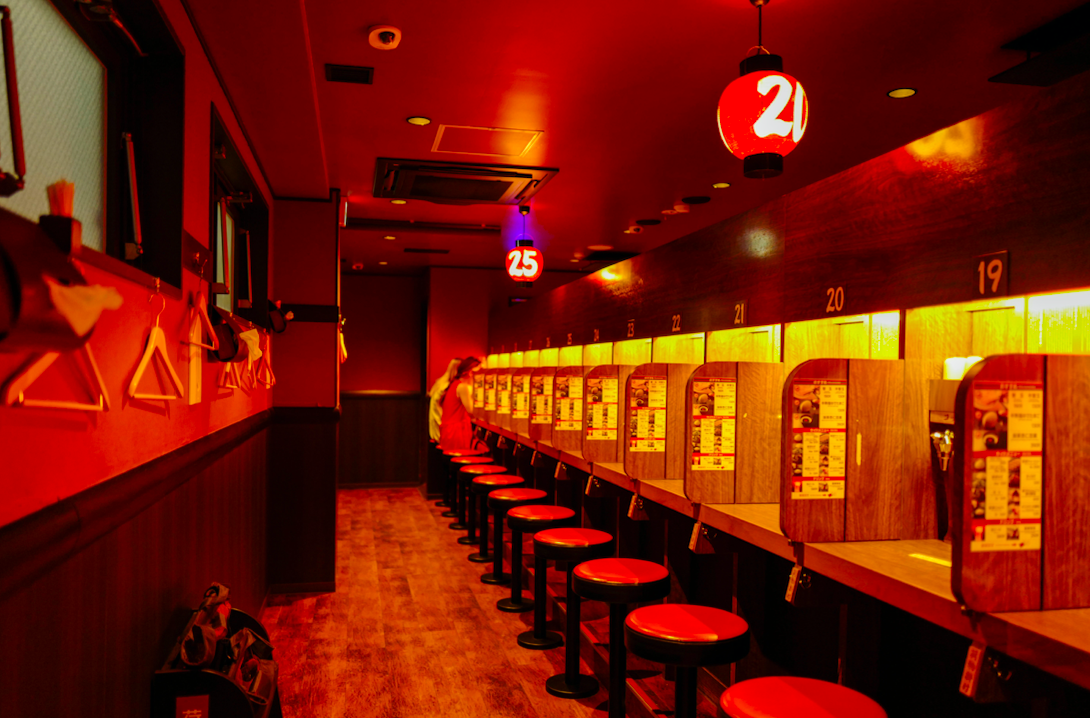 One of the key principles behind any date is that you get a chance to really bond with someone you fancy. Nervous, giggly chatter and awkward stares are almost more important than whatever weird activity you’ve decided to do. With this in mind, going to a restaurant where diners have to dine alone is undoubtedly one of the worst date plans ever. 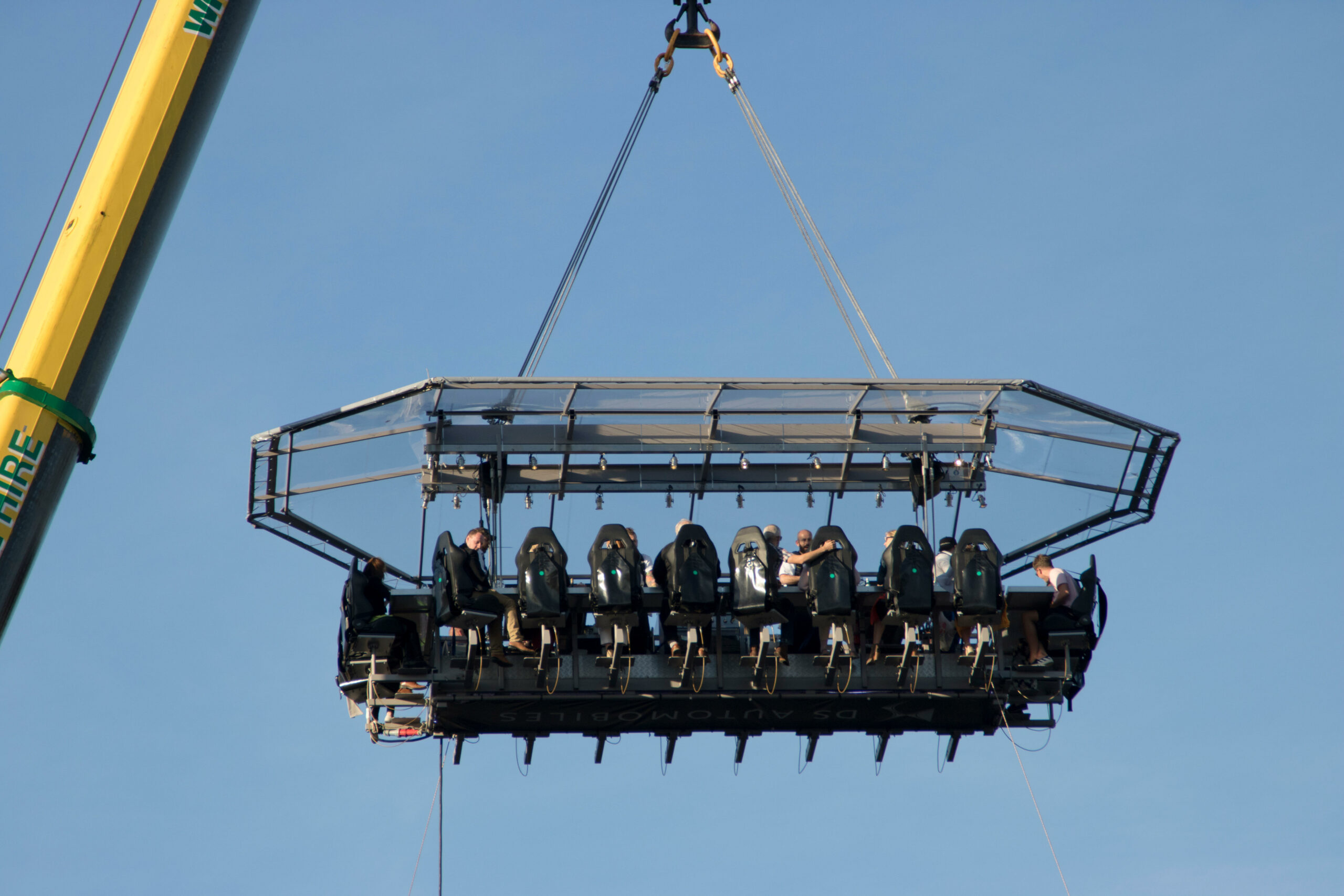 Dinner in the Sky is a hair-raising experience (Credit: Alamy/Ian McGuinness)

6. Dinner in the Sky

Eating your tea several stories up is enough to put the fear of God in many extremely sensible people. If you don’t know your date particularly well, many would argue that this is not a risk worth taking. When you consider the whopping price tag per diner, paying to have a terrified partner sit insensible and shaking opposite you for a few hours might not seem like such a hot idea. 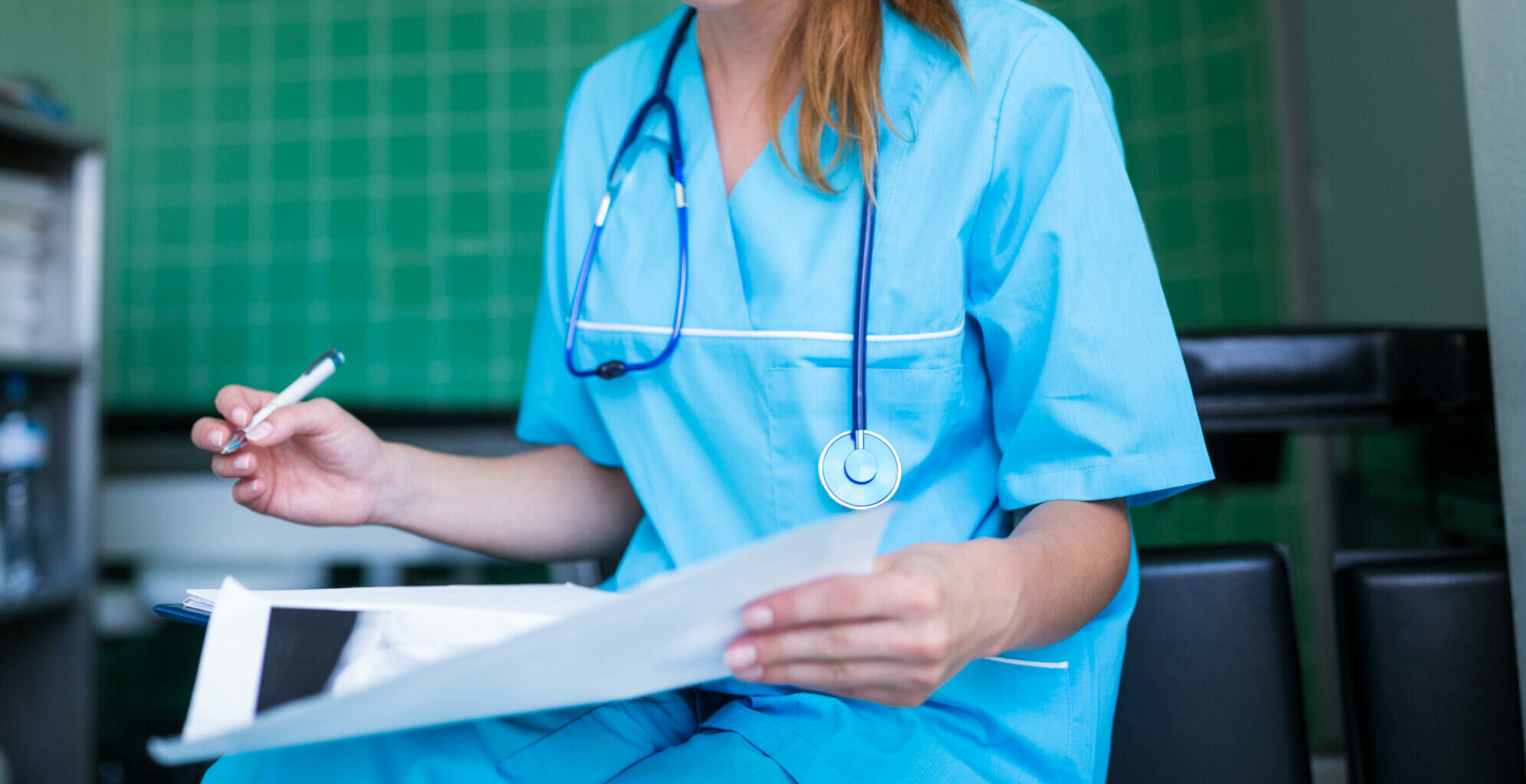 A hospital-themed restaurant is a rogue choice for romance (Credit: Alamy/Wavebreak Media ltd)

It's ok to enjoy dressing up for dinner every once in a while. What you might not enjoy is putting on a hospital gown, being straightjacketed to a wheelchair and spoon fed by nurses. That is the fate that awaits diners at Hospitalis - Latvia’s premier medical themed eatery. Anyone prepared to put up with this for a first date is either seriously enamoured or has something wrong with them. Either might set the alarm bells ringing.

Boring dates are always horrible. But, however hard you might want to do something a little more unusual to impress a wouldbe love interest, it’s important to have an element of caution. The last thing you want to do is end up somewhere on this list.