What happens if you swallow gum? Medical journal highlights dangers

What happens if you swallow gum is the inspiration behind dozens of unfounded food horror stories.

Urban legend has it, that if gum goes into your stomach, it'll sit there for years, blocking everything up and probably leading to a premature death.

Of course, plenty of people seem to have accidentally swallowed and are still with us.

But alas the warnings still persist.  It’s enough to put any chewer on edge. 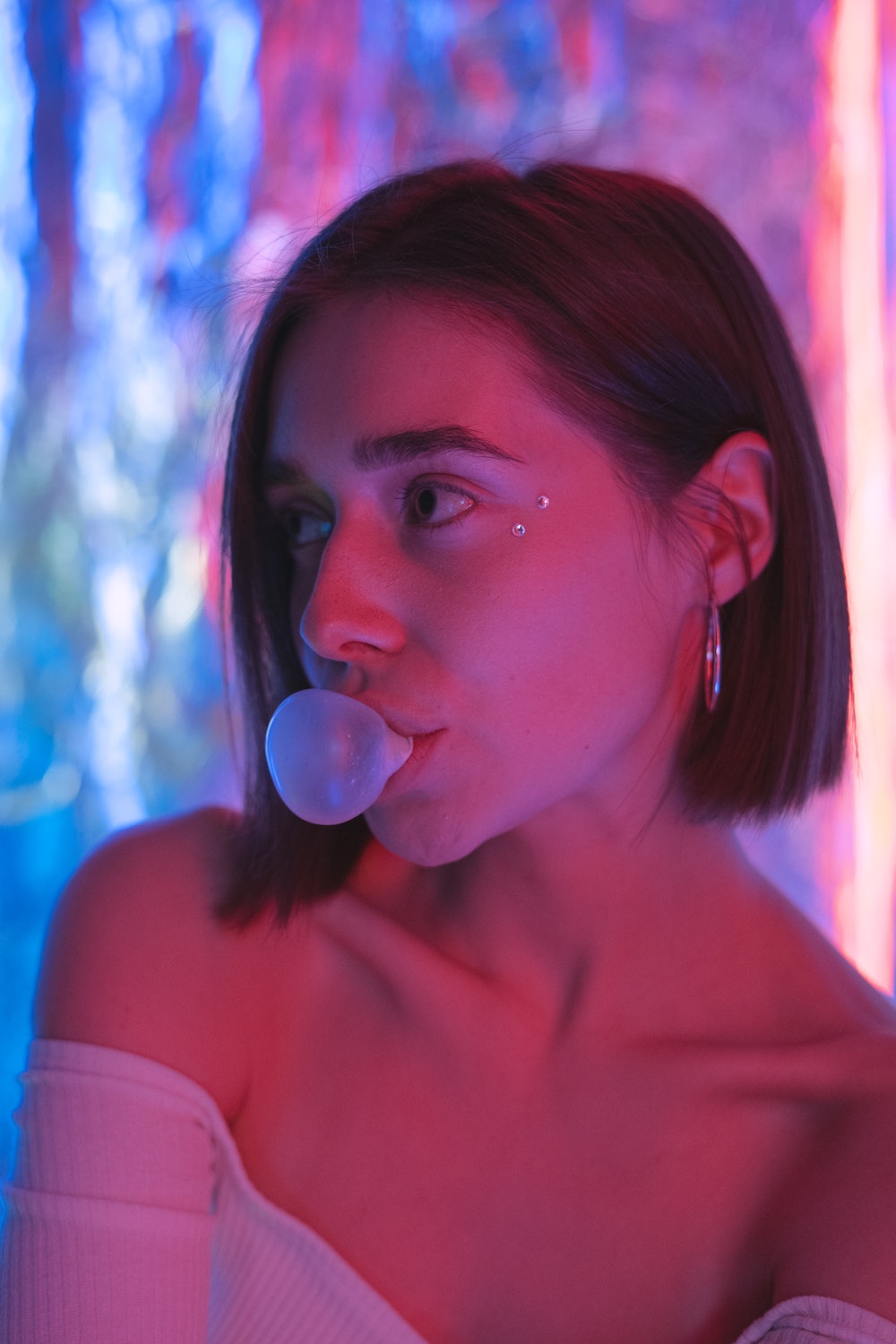 There are lots of myths around what happens if you swallow chewing gum (Credit: Pexels)

Can chewing gum kill you if you swallow it?

No, you will not die if you accidentally swallow chewing gum.

But such is the strength of unsubstantiated schoolyard pseudoscience, that most people, including yours truly, would struggle to tell you what happens if you swallow gum.

Given that I have both swallowed gum, and am not, I hope, on death’s door, it seems reasonable to suggest that the reality isn’t as stark as we were all lead to believe.

However, the situation is slightly more nuanced than suggesting that swallowing your gum doesn’t do any damage at all. 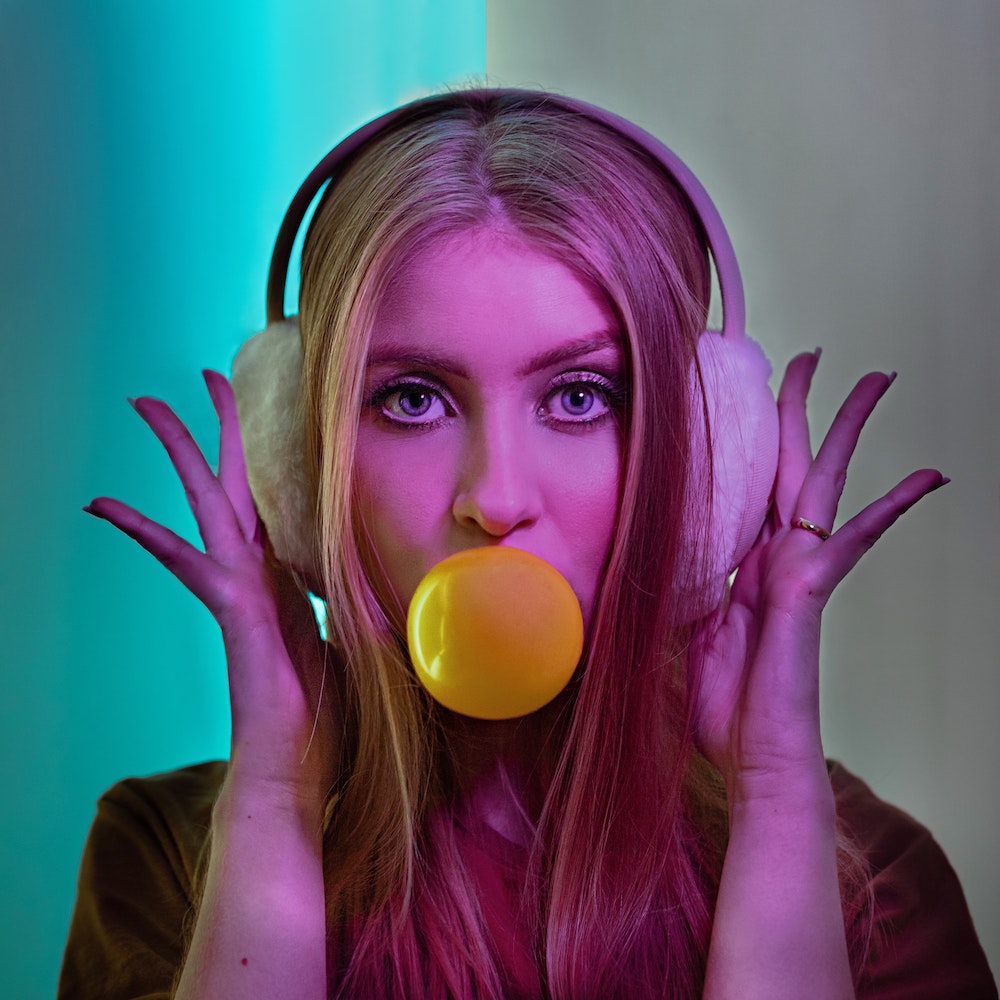 Relax – you will not die if you accidentally swallow gum (Credit: Pexels)

What is chewing gum made of?

To understand the potential implications of an accidental swallow, it’s important to grasp exactly what gum is and how it behaves.

Humans have actually been chewing gum-like substances for nearly 9,000 years, dating all the way back to ancient Mexico.

Archaeologists have discovered that the Mayan civilisation used to chew on a type of tree sap known as “chicle”, which also functioned as a cure for thirst.

After World War Two, scientists realised that it was possible to produce an artificial version that could be more effectively flavoured.

Gum, as we know it today, is actually a type of synthetic rubber.

It's not dissimilar to the stuff currently used to manufacture inner tyre tubes and other springy materials. 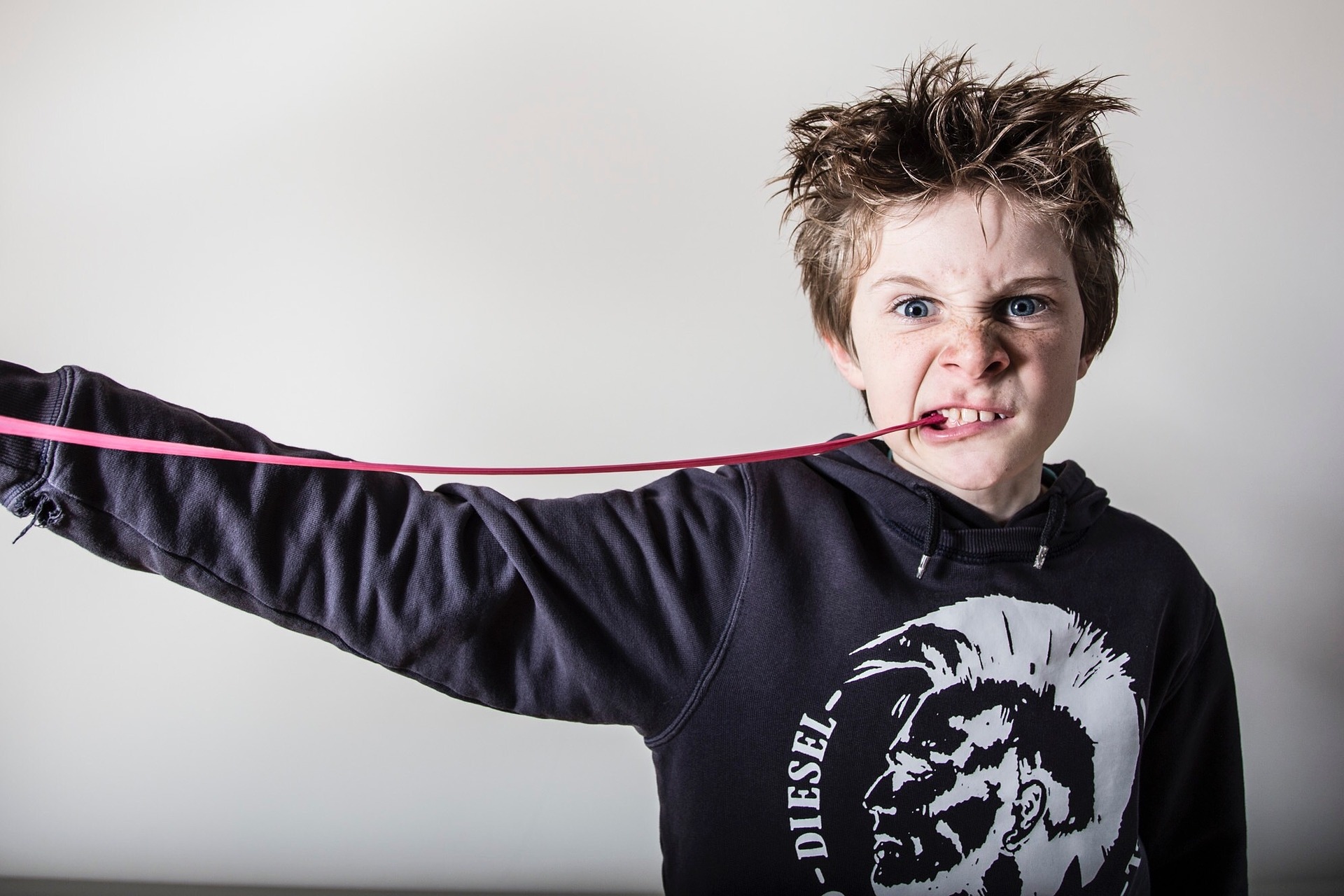 What happens when you swallow gum?

Under ordinary circumstances, the body has several distinct methods of digesting foodstuffs.

Materials are initially broken down by teeth and enzymes in the mouth, before entering the stomach, where powerful acids pulverise the material further still.

From there,  your food travels through about six metres of small intestine, where nutrients are extracted and the material is broken down even further.

Finally, the waste is forced down the large intestine, into the colon and out the other end.

READ MORE: 6 foods that can have seriously weird effects on your body

Gum, however, does not work this way. Unlike normal food, the synthetic rubber on which it relies is totally indigestible.

This makes it resistant to chewing, enzymes, stomach acid and anything else that your body can throw at it.

Emergency medical technician and author Rod Brouhard summed up his thoughts in a recent article for Verywell Health.

He wrote: "What goes into the intestines is exactly the same consistency as what went into the esophagus."

Technically, this means that the possibility of a blockage is, on paper, very real.

Dramatic though this might sound, under ordinary circumstances it simply means that any swallowed gum passes through the whole system pretty much intact.

However, as with anything, there are occasionally some quite severe exceptions.

Learn how to make gummy candy:

Is chewing gum bad for children?

In 1998, an article published in the medical journal Pediatrics sought to understand once and for all what, if anything, the risk was for children who regularly swallowed their gum.

The report began by pointing out that children had been chewing things for thousands of years.

With that in mind, our relatively relaxed attitude has more to do with historical precedent rather than an understanding of the risks.

However, what they found when they took a closer look was concerning.

The authors reviewed three separate case studies, each referring to a child who had developed serious digestive problems as a result of swallowing gum.

In one incident, a child was brought into an emergency department "with drooling, cough, and dysphagia of sudden onset".

Doctors found no immediate obvious cause.

An x-ray revealed four coins lodged in the esophagus, bound together with swallowed pieces of gum.

Another case concerned a child who had a two-year long history of constipation, which was only cured after a ball of gum was manually “taffy-pulled” out of his rectum.

The report concluded that "chewing gum should not be swallowed".

It added that gum should "not given to children who cannot understand this point." 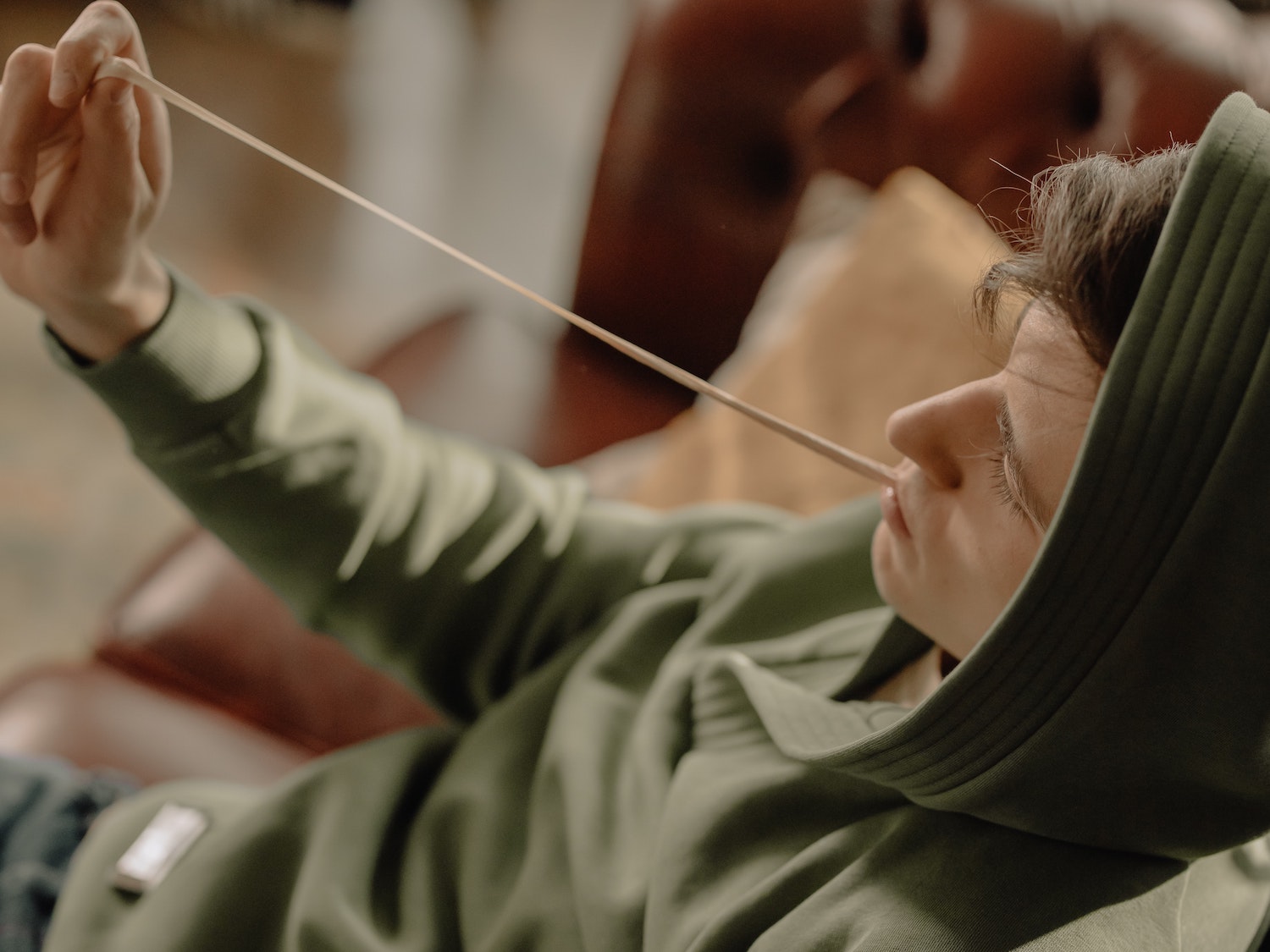 Chewing gum should not be swallowed (Credit: Pexels)

The truth about chewing gum

As the 1998 article proves, not all of the criticisms of chewing gum are foundless.

However, it is important to note that, while the risks are real, we can also be prone to hyperbole.

Case in point, the assertion that, once eaten, chewing gum will stay in your system for seven years.

A small amount of gum will in fact pass through your system at the same rate as other food.

Unless there are mitigating circumstances, the gum will be intact but still pass through.

The warnings from 1998 show that, if gum you swallow excessive amounts of gum, the danger can be very real.

But unless you plan on enjoying a meal consisting entirely of Wrigley’s Extra, the threat is likely to be minimal.

Nonetheless, maybe we should all spend a little more time looking for somewhere to surreptitiously spit.