To the untrained eye, rhododendron honey looks pretty normal. On the surface, at least, it looks almost identical to any of the sticky syrups that line supermarket shelves and spice up breakfast tables.

But, if you look beyond its golden sheen, there is a trippy secret at the heart of rhododendron honey that makes it one of the weirdest foods on earth. 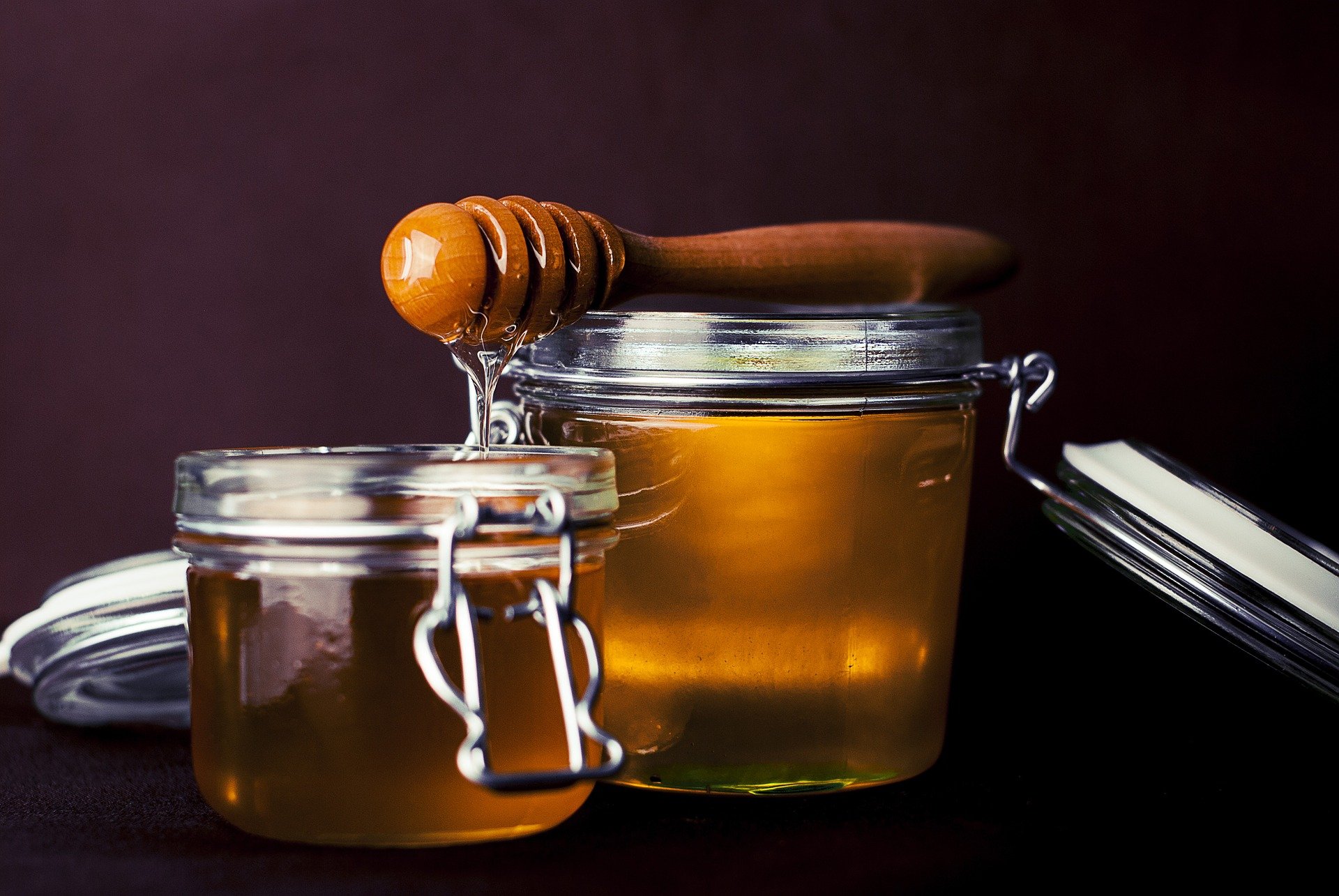 So-called mad-honey is made from rhododendron flowers (Credit: Pixabay)

What is "Mad Honey"?

As one of the world’s most flexible ingredients, honey comes in all sorts of shapes and sizes. From runny liquid in cheap plastic squeezies to meticulously prepared manuka, there’s a category to cater for every budget.

However, despite the image of small bears sweetly stuffing their paws into sticky jars, there is some honey that should never be trifled with.

In the mountainous slopes that surround the Black Sea region of Turkey, one honey has an astonishing hidden secret. Deli bal has been carefully produced by local farmers for thousands of years, leaving an astonishing legacy unlike any other food on earth.

Read More: 7 weird foods that can actually make you hallucinate

Also known as “mad honey”, this special substance has the power to induce lightheadedness, mild nausea and, in the right doses, extraordinary hallucinations.

As with any honey, the source of deli bal’s power comes from the plants. Though all honey is in some way a by-product of the pollination process, the flowers that produce deli bal are themselves unique.

Rhododendrons are large, beautiful blooming shrubs found across Asia and North America. Though their flowers have been garden centre staples for decades, there are a few species that are rich in one particularly insidious chemical - grayanotoxin.

It is this ingredient that can lend honey made from rhododendron pollen it’s peculiarly trippy quality.

However, though there are bees pollinating rhododendron bushes all over the world every single day, we aren’t all drooling messes, tripping balls on the kitchen floor. Clearly, there’s something else going on.

What makes deli bal so special is that the specific environmental conditions in Turkey mean that only rhododendrons can thrive. The bees, therefore, produce honey from one type of unadulterated pollen, delivering jars of 100% pure, uncut mad honey. 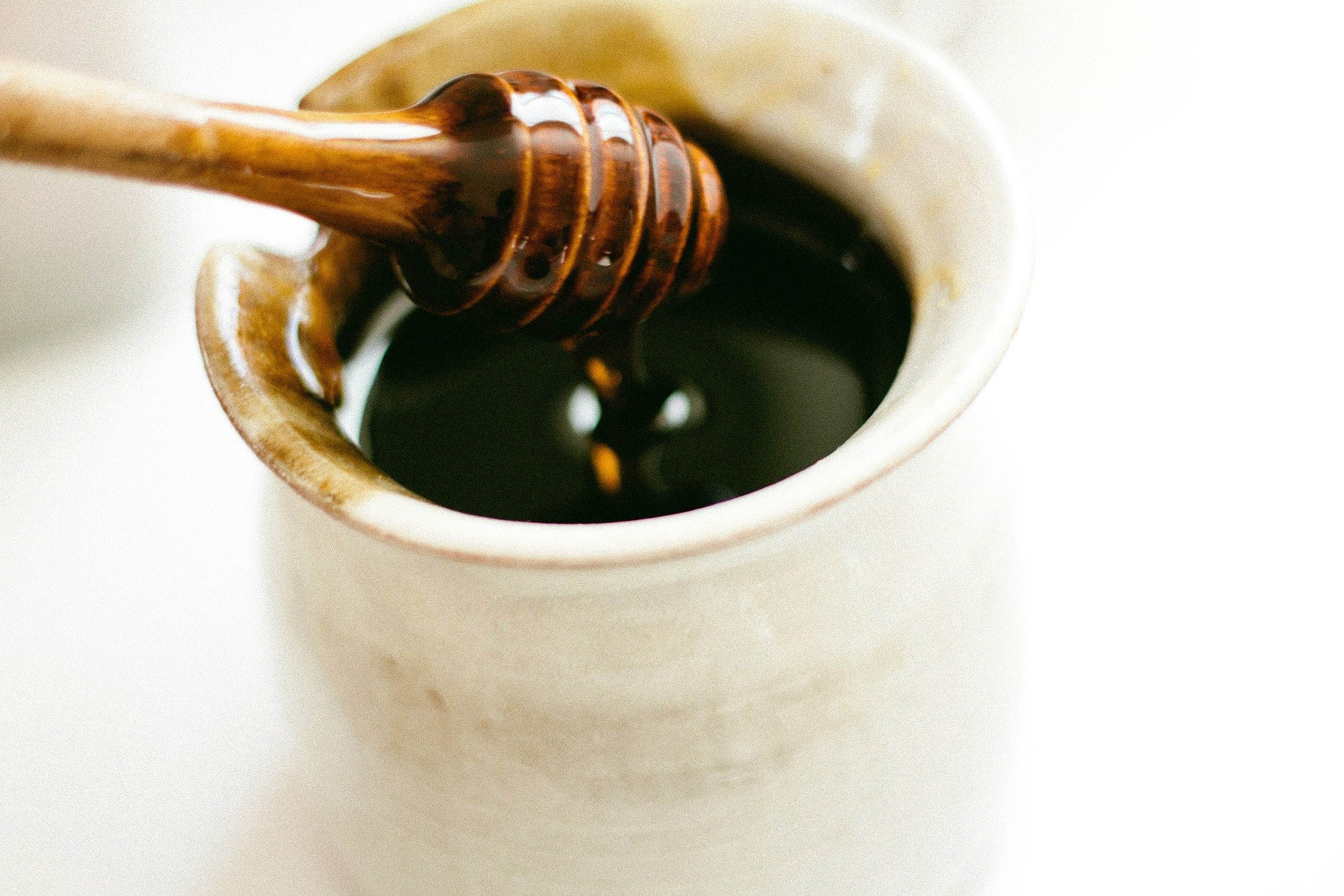 The Romans used mad honey as a weapon (Credit: Pixabay)

You should not underestimate the effects of rhododendron honey. Even a teaspoon is enough to induce euphoria and lightheadedness, and any more is capable of causing a full-blown acid trip.

One historical example proves just how potent it can be. An invading Roman army was once brought to a standstill after savvy locals plied the soldiers with deli bal honeycombs.

As the legion lost their minds by the side of the road, defending Turkish forces emerged from the countryside. They quickly slaughtered the invading forces.

Read More: These are the weirdest chocolate bars from around the world

Despite the legacy of Rome’s unlucky soldiers, deli bal is not all about drug-induced death and destruction. Locals in Turkey take a small amount of the honey every day for its supposed health benefits.

These include mental wellbeing and increased sexual prowess. If ever an excuse was needed to shake up the breakfast condiments cupboard, deli bal is clearly it.

It’s easy to dismiss honey as an innocent addition to the breakfast table. However, as weird and unusual varieties like deli bal prove, there’s a lot more to it than meets the eye.

Next time you have a craving for something sweet, consider sampling something more exotic. It will be a meal you'll never forget.