TikTok chef shows how you can make "bacon" from carrots

When you’ve been staring at the same fantastically uninspiring assortment of chickpeas, tinned tomatoes and kidney beans for four weeks, almost anything can sound appealing. How we scoffed when we all had ready access to the dubious delights of the McDonald’s Pound-Saver menu. What we wouldn’t now give for a 99p Spicy Chicken Snack Wrap.

On the flip side, the inability to get hold of our go-to comfort foods has forced cooks everywhere to shut their recipe books and think outside the box. Already, we’ve seen suggestions for homemade KFC, Krispy Kremes and Whoppers explode the internet. However, one cook has decided to veer even further left-field, sharing a video for homemade “bacon” made from carrot shavings. These are strange times indeed. 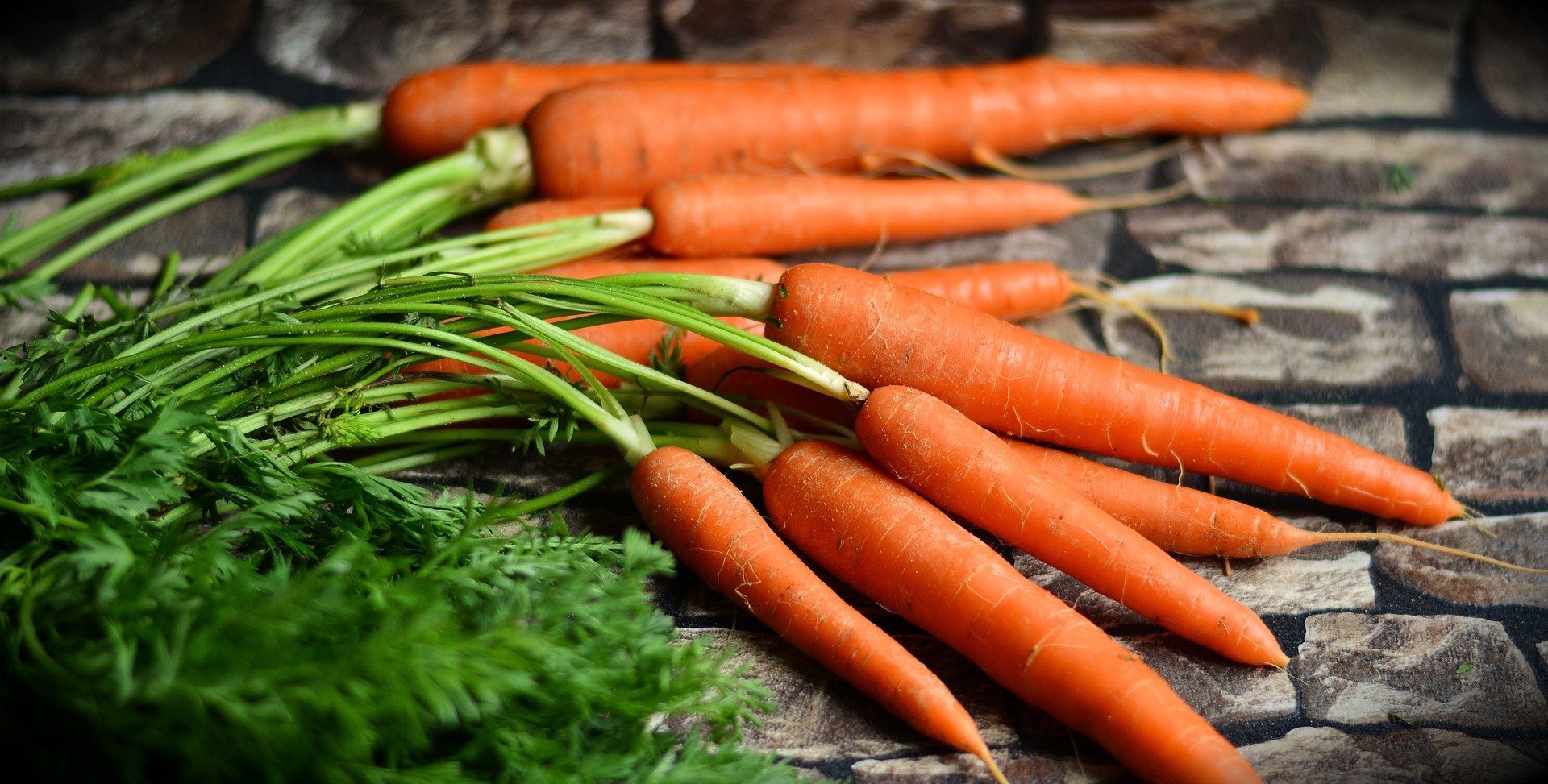 The clip, which was first posted to popular platform TikTok and has been seen over 12.5 million times, was recorded by popular vegan influencer Tabitha Brown (iamtabithabrown). Based in North Carolina, Brown’s account features a range of inventive recipes, but for our money, the bright orange bacon is by far the most bananas.

In order to make the unusual replacement, Brown preps her carrots by shaving them into thin slivers using a potato peeler, adding:

“See how it looks real(ly) thin? ...Now you’ve got a few strips, but if you want more than this, then do that because that’s your business!”

Brown then prepares a sticky sweet marinade of “liquid smoke”, maple syrup, garlic powder, smoked paprika and onion powder, with a little bit of pepper. After liberally covering the carrot strips with the mixture, the “bacon” is placed in either an air fryer or an oven at 380 Fahrenheit for five minutes, until crisp. It’s as easy as that.

Obviously, there will be many an ardent meat-eater who argue that carrot strips are to bacon what FIFA20 is to professional football. Having said that, times are tough. We can’t all live on pig farms surrounded by luscious rashers of perfectly aged pork belly. If there’s a way to turn carrot shavings into something crispy and delicious that prevents unnecessary trips to the shop, we say go for it.