For a generation of movie-watchers, there is nothing more mentally scarring than Mufasa's murder in Disney's The Lion King.

If any children watching didn't fully comprehend the tragic inevitability of death, that five-minute stampede sequence will shatter any illusions they may have had that everything will be alright in the end. The truth is, sometimes life is unbearably miserable.

After witnessing such a horror, most of us would want to turn off the TV, find a dark corner and have a sob. However, for one cunning toddler, Mufasa's demise has instead turned from tragedy to triumph.

While we all process grief in different ways, very few of us would decide to immortalise the trauma in sponge and icing. Then again, cake does tend to make most things better. 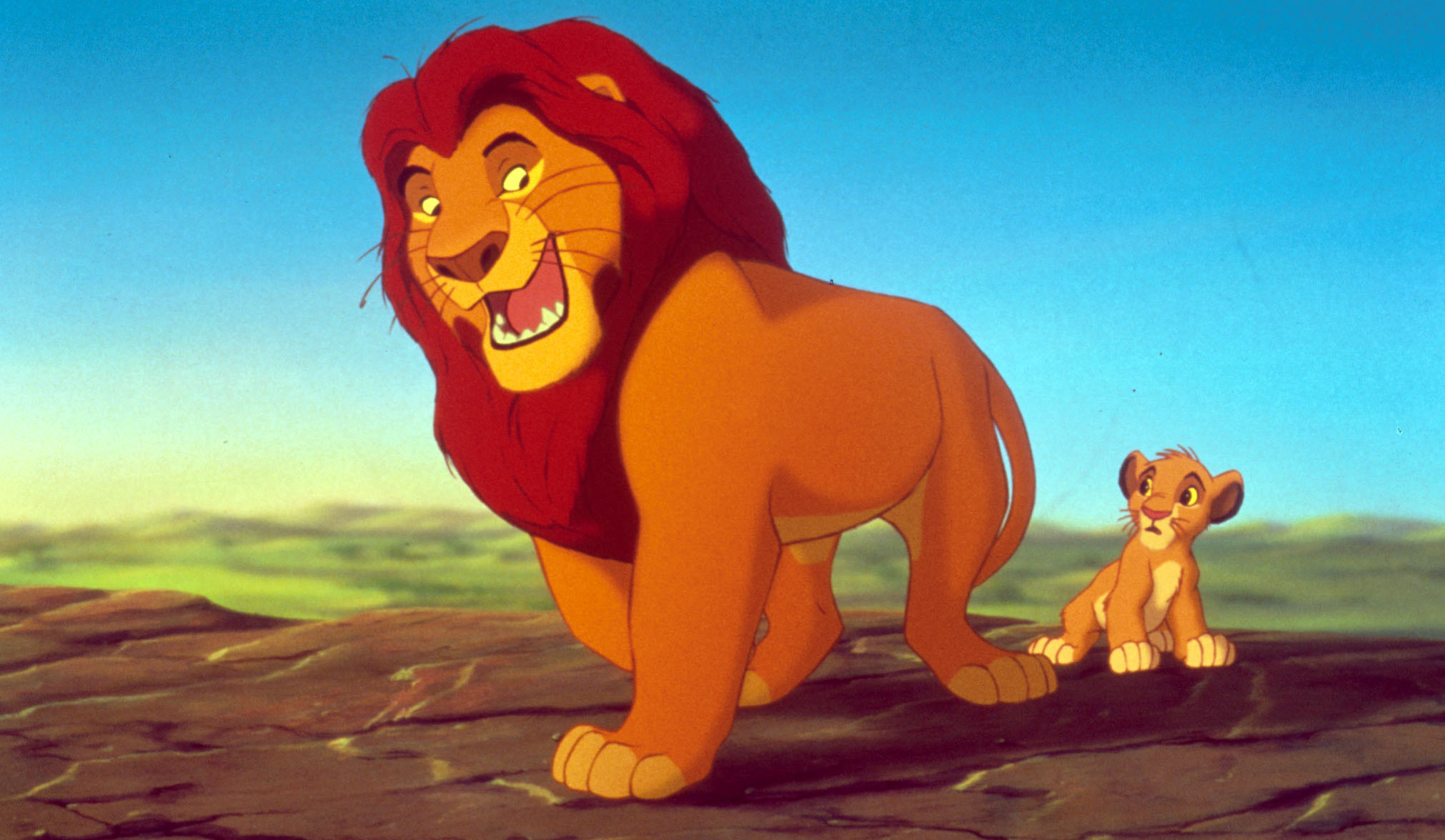 To celebrate her birthday, three-year-old Leona asked for a very particular cake design.

Instead of the usual happy Disney diorama, the toddler deliberately asked for Mufasa's horrific death scene on her cake. Despite the unusual demand, however, her logic was surprisingly solid.

READ MORE: We tried The Rock's cheat-day pancake recipe and it was pretty mind-blowing

According to an Instagram post commemorating the epic cake, Leona made the decision as she felt the scene would make her guests feel too sad to eat, leaving her with the whole thing.

Her uncle, user caseyfeigh, explained in the caption: "My niece turned 3 today!! She asked for a Lion King cake but specifically the moment where Mufasa dies, because 'everyone will be too sad to eat the cake & it will be all for me.'

"HAPPY BIRTHDAY LEONA!! You already got life figured out. Can’t wait to see what else you teach me." 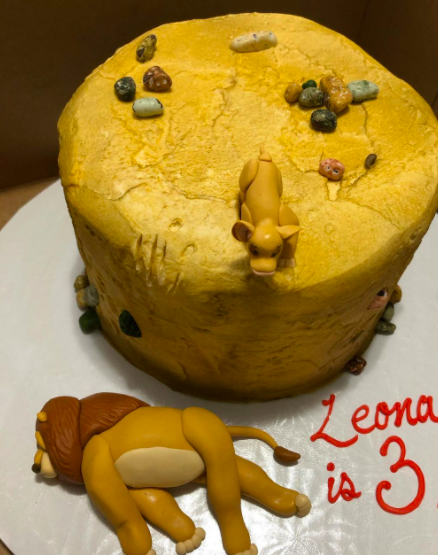 "She's a genius" – the internet reacts to Mufasa cake

While the cake may have been horribly triggering for many people, the reaction to the design is extremely positive.

Several commenters on Instagram praised both the design and the inspiration behind it. As one user put it, "she's a genius", referencing the plan to exploit people's emotions for more cake.

Moments later, a second commented: ""Ok – this is HILARIOUS."

Another Instagrammer was equally enthusiastic, writing: "Brilliant! I will only be requesting devastating, gut-wrenching cakes from now on."

What do you think to three-year-old Leona's birthday cake tactics? Let us know in the comments!