The top 5 greatest drunk dishes of all time

It’s one of Newton’s lesser known laws that excessive drinking always leads to hunger. Despite our best intentions, an overly boozy evening will always conclude with a quest for something deeply unhealthy and really delicious. However, with so many choices available for the modern drunk, there are many opportunities for poor dinner time decision making.

Fortunately, we’ve looked beyond the standard offering of oily burgers, chicken and kebabs to bring you the definitive guide to the world’s greatest drunk food. These are dishes that no sober person would consider even slightly appetising, but after a night on the sauce look like foodie salvation. Roll up your sleeves and bring a napkin - things are about to get greasy. 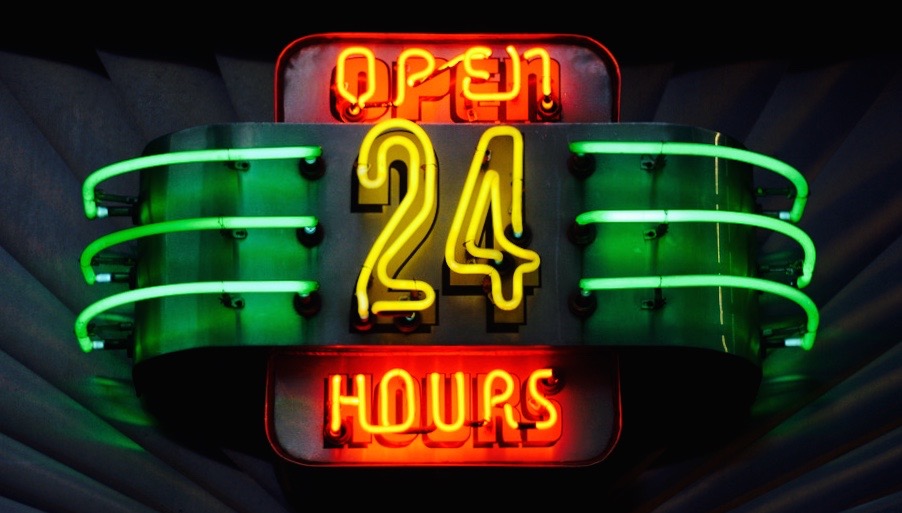 Recently voted Ireland’s favourite takeaway item, the origins of the spice bag are shrouded in mystery. Believed to have been created around 2010 by an enterprising Chinese Takeaway, this pile of mashed meat and overly unctuous carbohydrate typically contains shredded Chinese chicken, fried peppers and onions and crispy, thick cut chips, often all served with a side of glutinous curry sauce. As the name implies, this motley crew of overly oiled ingredients are “served” inside a brown paper bag, perfect for inaccurate drunken gobbling. A gloriously messy experience, there are few more satisfying conclusions to a night in Dublin. 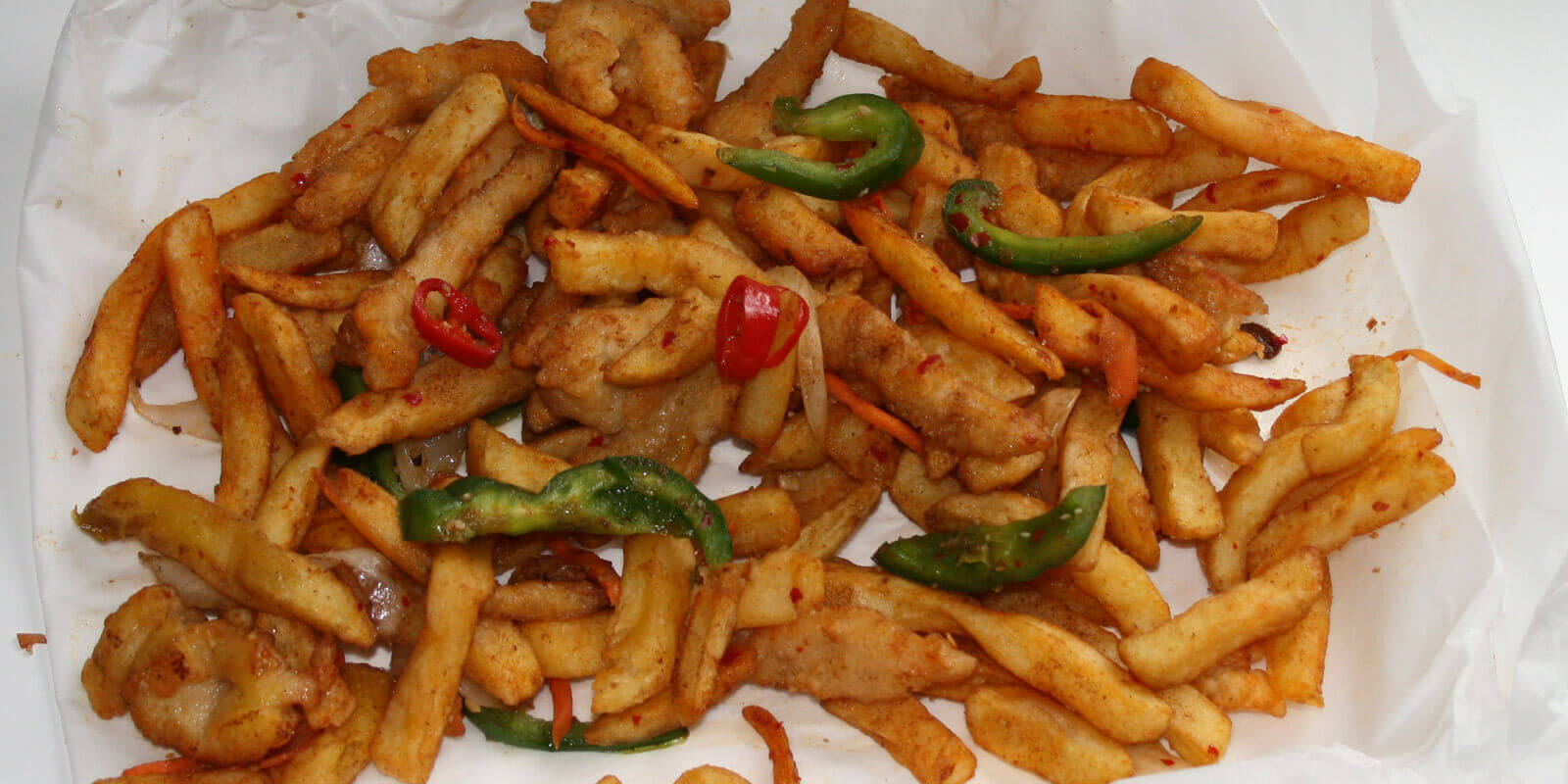 Culinary cultures the world over have long established that piling things on top of potato always produces delicious results. While drunken staples like cheesy chips or chips and gravy are classics in their own right, there are a few nations that have taken loaded fries to all new tasty levels. In Canada, comfort food classic poutine combines meat, gravy and cheese curds in mouthful after mouthful of salty satisfaction, while in the Netherlands, thin fries are slathered in shwarma meat and melted gouda in a marvellous multicultural mash-up. Wherever you’re going out, you can be guaranteed that a local loaded fries’ delicacy is waiting to satisfy your late night cravings.

A gloriously unashamed collection of all things unhealthy, this dish is just as trashy as it sounds. Served at the now legendary Nick Tahou Hots restaurant in Rochester, New York, the garbage plate is a conglomeration of several drunk food staples, piled together on one gargantuan plate. Fried potatoes are dressed with a hefty serving of macaroni salad and baked beans, which are in turn topped with a choice of cheeseburger, Italian sausage, chicken tender, haddock, fried ham, grilled cheese, or eggs. The whole mixture is then drowned in the restaurant’s signature chilli hot sauce, made from ground mince and peppers. It may be eclectic, but boozed up locals swear by it.

Like a loaded fries dish on steroids, the Halal Snack Pack - or “HSP” as it’s known in Australia - is a colossal creation. Handfuls of thin cut fries are layered with Halal certified lamb, beef or chicken meat before being topped with multiple sauces such as chilli, garlic mayonnaise and barbecue. To give the whole dish a Middle Eastern twist, hummus, yogurt and feta cheese are often included as optional extras. A favourite across Australian late night menus, what sets the HSP apart from other drunken fry options is its unparalleled size. If you’re craving almost unconscionable amounts of meat and potatoes, the Halal Snack Box is for you.

While all of the above options will satisfy a specific craving, there is only one order that can cater to any and all of your appetite’s drunken demands. An homage to unhealthiness, the legendary munchy box is perhaps the greatest thing to come out of Scotland since the television. Not satisfied with one indulgent boozy dish, Scottish restaurants decided to throw everyone’s favourites together in a smorgasbord of calories and carcinogens. A typical munchy box contains kebab meat, fried chicken, pizza, chicken tikka, onion rings, pakora, naan bread, garlic bread, assorted sauces and chips. To experience the ultimate drunken blow out, you need look no further.

An evening spent drinking is never going to be an activity for the health conscious. One of the joys of drunk eating is the sense of total freedom before waking up in a sea of chips and shroud of shame. It is for this reason that drunk food holds a special place in the culinary canon. No one in their right mind would ever consider eating this stuff. But when we’re not in our right mind, it suddenly becomes the most delicious food in the world.