6 famous figures who actually died at the dinner table

Love of food is not always harmless. For all the joy it brings, an unfortunate few find that dinner time can be deadly. Here’s a selection of some of the strangest famous deaths caused by eating.

The demise of Ancient Greek philosopher Chryssipus is a subject of some debate. Two contradictory stories are recorded, both of which involve food. The first suggests that the 73 year-old was invited by his students to partake of some over-proof wine. Chryssipus drank so much that he succumbed to the potency of the booze and promptly died in his sleep. The second tells that the philosopher, amused at the sight of his donkey eating some figs, invited his slave to give the animal some wine. The result caused Chryssipus to laugh so much that his heart gave out. 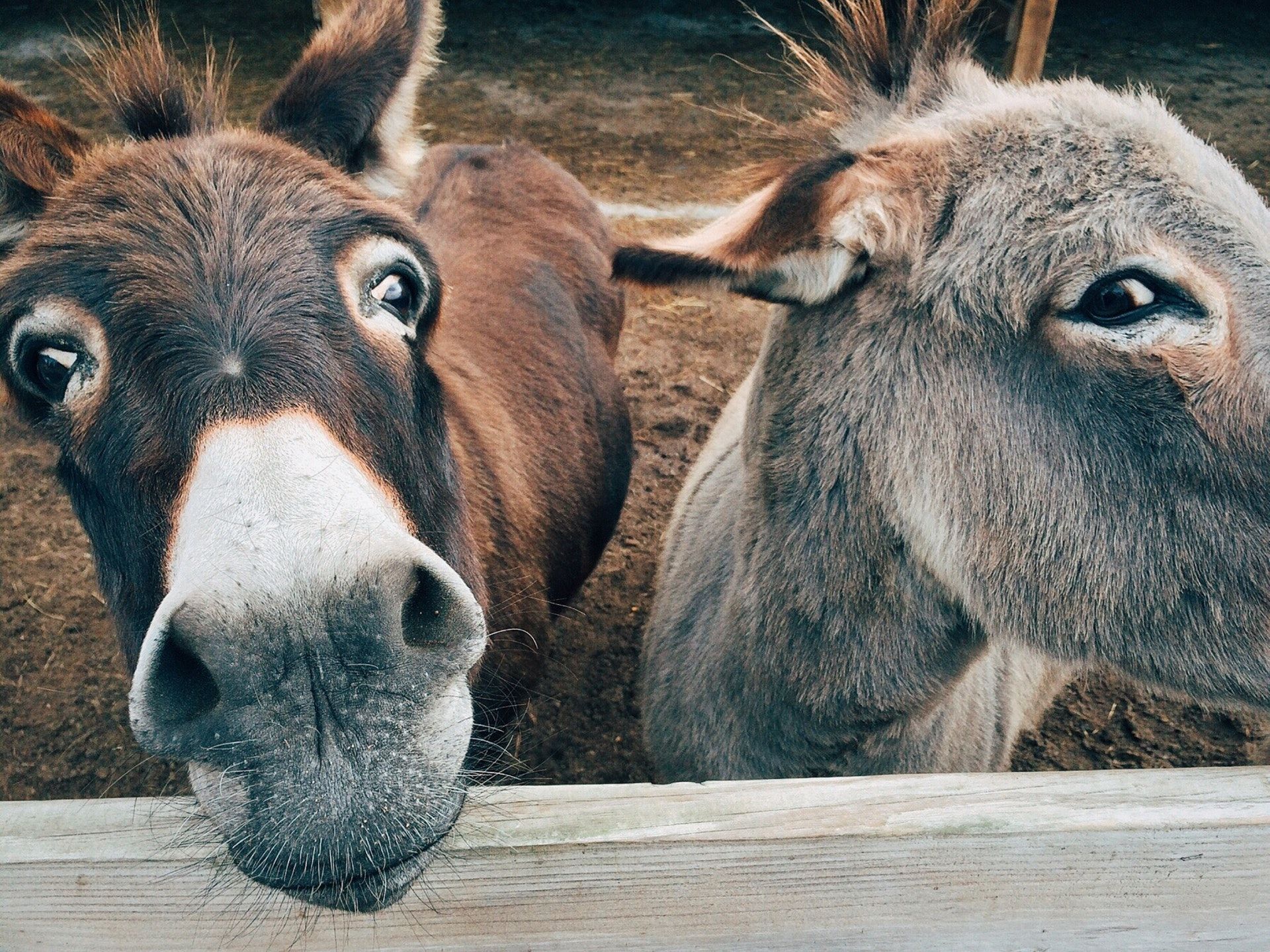 Fast forward from Ancient Greece to 12th Century England, and Henry I was sitting on the throne. The fourth son of William the Conqueror, Henry lived well into his sixties, proving hardier than the majority of his contemporaries. However, it was his appetite that eventually did for him. In 1135, after a week of illness and against the advice of his physician, the kings ordered a ‘surfeit of lampreys’ be prepared for his dinner. Henry was famously disposed towards the eel-like fish and ordered them baked into a pie. Unfortunately, the lampreys gave him hideous food poisoning, and he was dead within days.

While not a direct result of overindulgence, Francis Bacon’s death was closely linked to food. Whilst travelling home from London, the polymath and statesman decided to test his theory that freezing food would make it last longer. In Highgate village, the 65 year-old stopped his carriage, hopped out and purchased a chicken from a local butcher. He then headed to the village square and proceeded to stuff the chicken with snow. During the process, Bacon caught pneumonia, resulting in his death a few days later. Legend says that the ghost of the chicken haunts the square to this day.

European monarchs in the 17th and 18th century were, by and large, hideous gluttons. One such example was the Swedish king Adolf Frederick. After a dinner that consisted of, among other things, lobster, caviar, sauerkraut, kippers and champagne, the king was served a lethal dessert. He somehow managed to pack away 14 almond filled cream buns. He was unsurprisingly wracked with terrible indigestion, which caused him to expire hours later. Not the most dignified of demises.

One of the most ironic food deaths has to have been suffered by British health food enthusiast Basil Brown. An advocate of the restorative and healthful benefits of carrot juice, hardly a day went by when Brown would not consume the stuff. This stopped in February 1974. After drinking 10 gallons of carrot juice in 10 days, Brown suddenly dropped dead. He had imbibed over 10,000 times the recommended intake of Vitamin A and had, according to the coroner, succumbed to “carrot-juice addiction”. 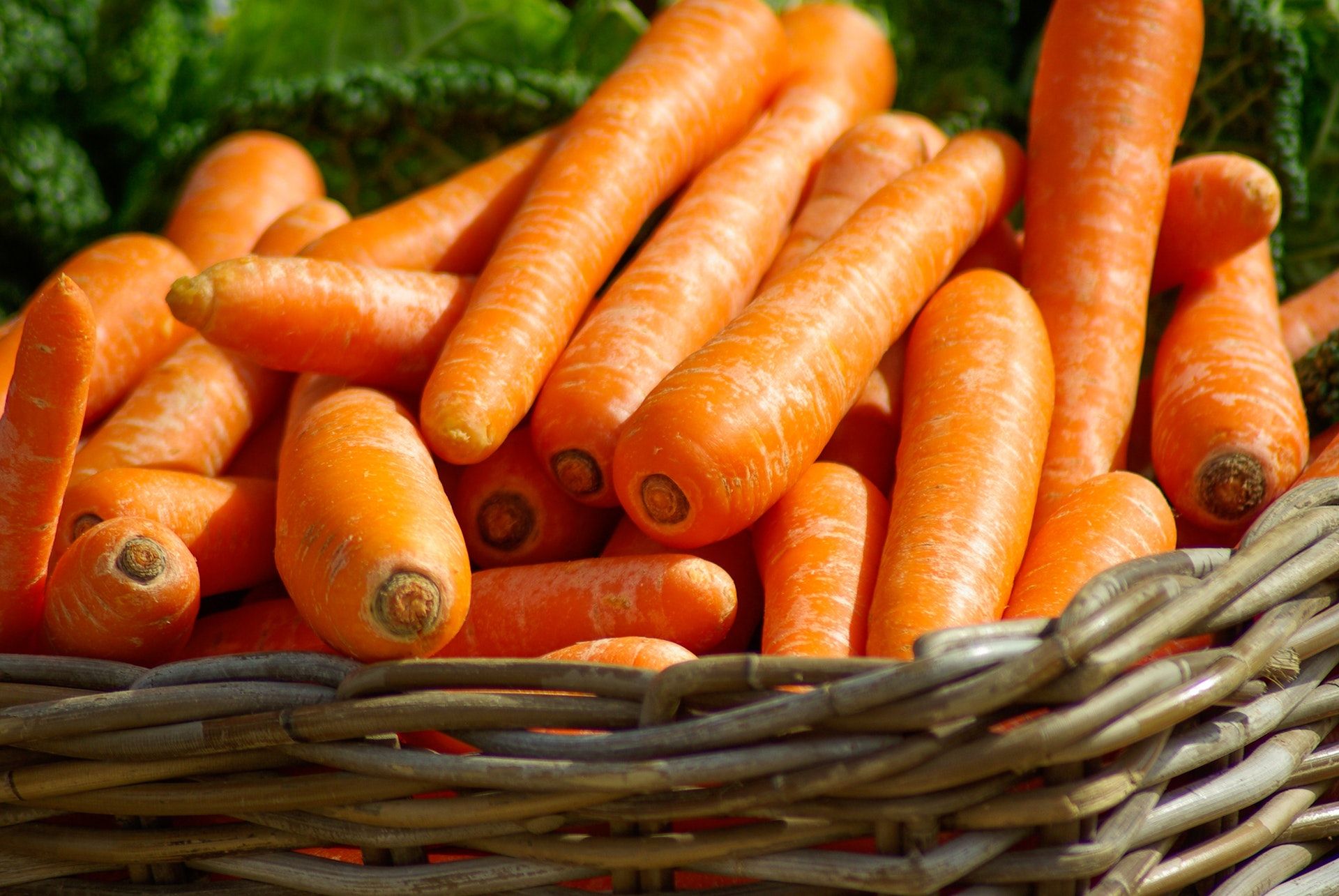 Most well known for his starring turn as Igor in Mel Brooks’ “Young Frankenstein”, Marty Feldman was struck down in Mexico City in 1982. It is commonly believed that both he and filmmaker Michael Mileham were given food poisoning from a particularly dubious lobster. Feldman’s rich dairy and egg based diet, along with his penchant for vast amounts of cigarettes, it’s believed contributed to the heart attack that killed him the same night in his hotel room at the age of 48.

While death by food is a relatively unusual fate, these stories are a healthy reminder that it pays to watch what you eat. As long as you reign in your appetite and steer clear of copious carrot, all should be well.