It has been said that visual appeal often contributes just as much to the enjoyment of a meal as taste. Great food stimulates all our senses and presentation is key. However, there are some foods that look so unappetizing that it's almost impossible to get our heads around actually eating, let alone enjoying them. Here are a few ingredients that may be unappealing, but taste great.

Monkfish is a joy to cook with. The flesh is strong, capable of standing up to a multitude of bold flavours, and has a consistency closer to meat than anything else in the sea. When cooked well, it is truly yummy. However, no one can deny that monkfish have an aspect that only a mother could love. Massive jaws, staring eyes, rows of needle teeth poking out of a slab of a head make this the ultimate example of why it’s best to never judge a tasty book by its unappealing cover. 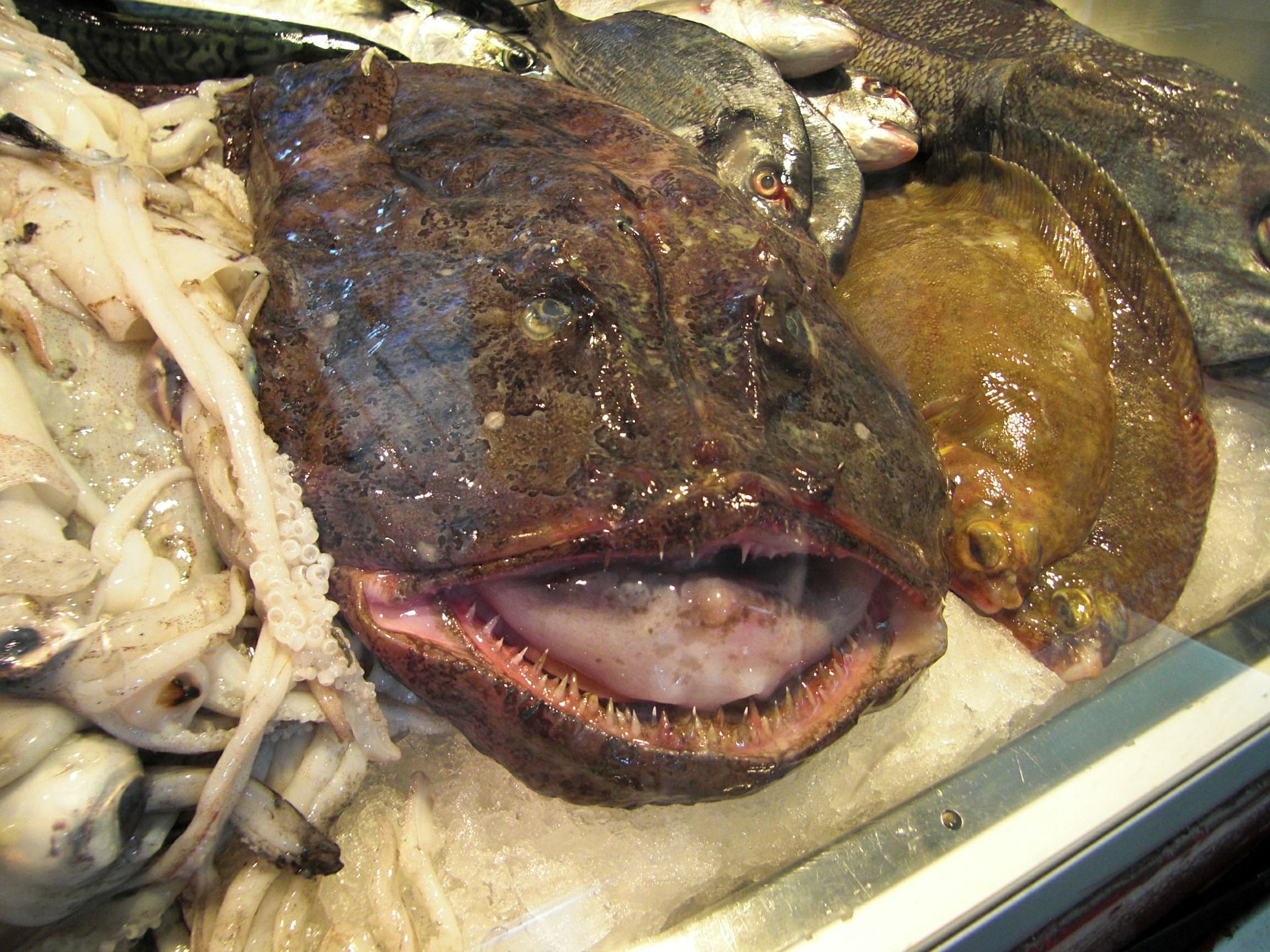 While you couldn’t say that a durian is the most beautiful of fruit, with its formidable casing of sizable thorns, it’s not looks that make this ingredient so unwholesome. Despite having earned the moniker of “king of fruits” in its native Southeast Asia, the durian has a smell that has been variably described as “turpentine and onions, garnished with a gym sock” and “raw sewage”. Once you conquer the smell, apparently it tastes quite nice. Only the brave of heart and strong of stomach can get close enough to try. 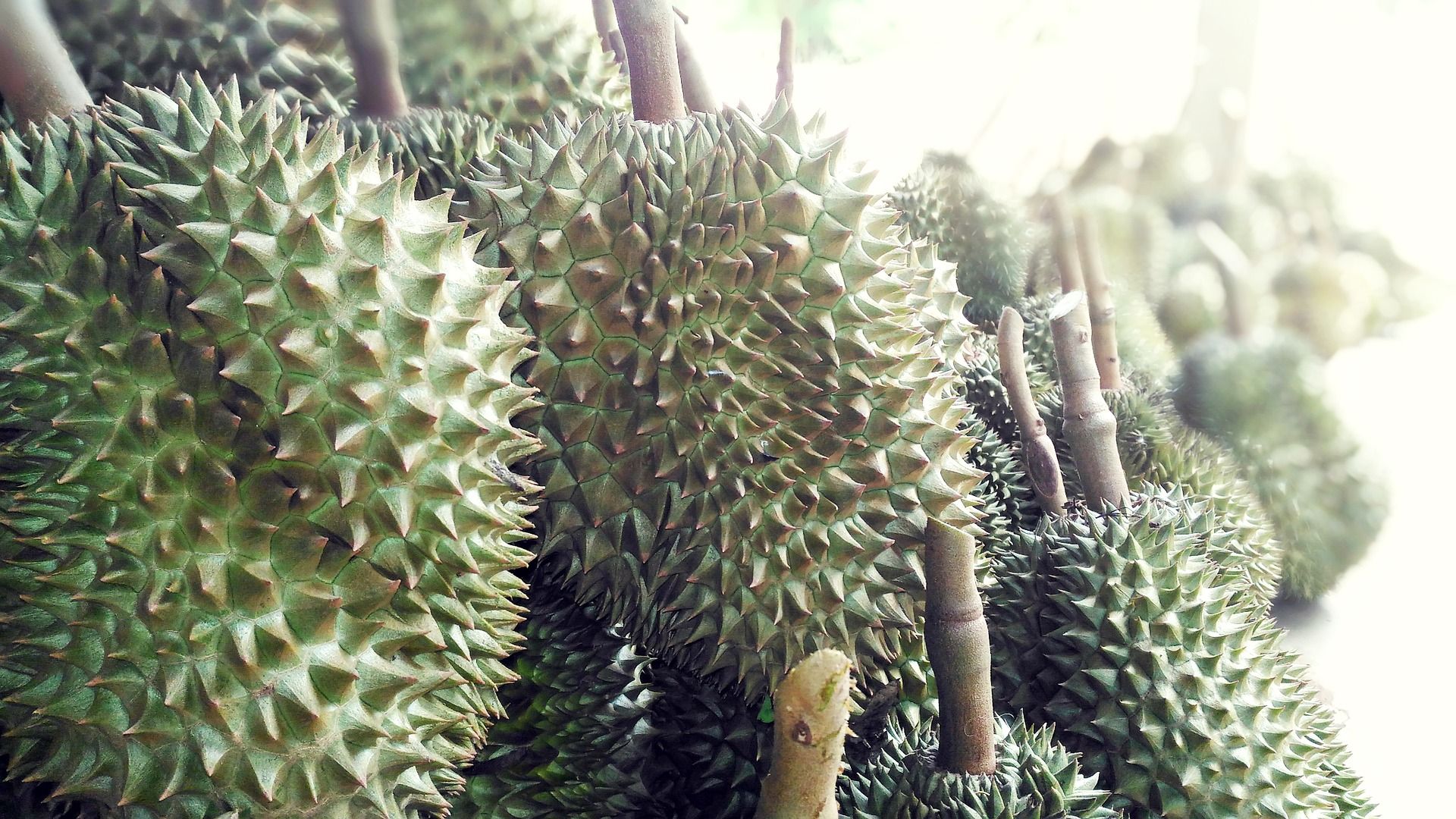 One of the most prized and sought after ingredients in European cooking for millennia, there is little doubt that truffles are adored. However, despite the thousands that they may sell for, they are also rather ugly looking. As described by Jeremy Clarkson, these “Pharoah’s testicles” more closely resemble mouldy lumps of earth than great delicacies. Delicious, but drab. 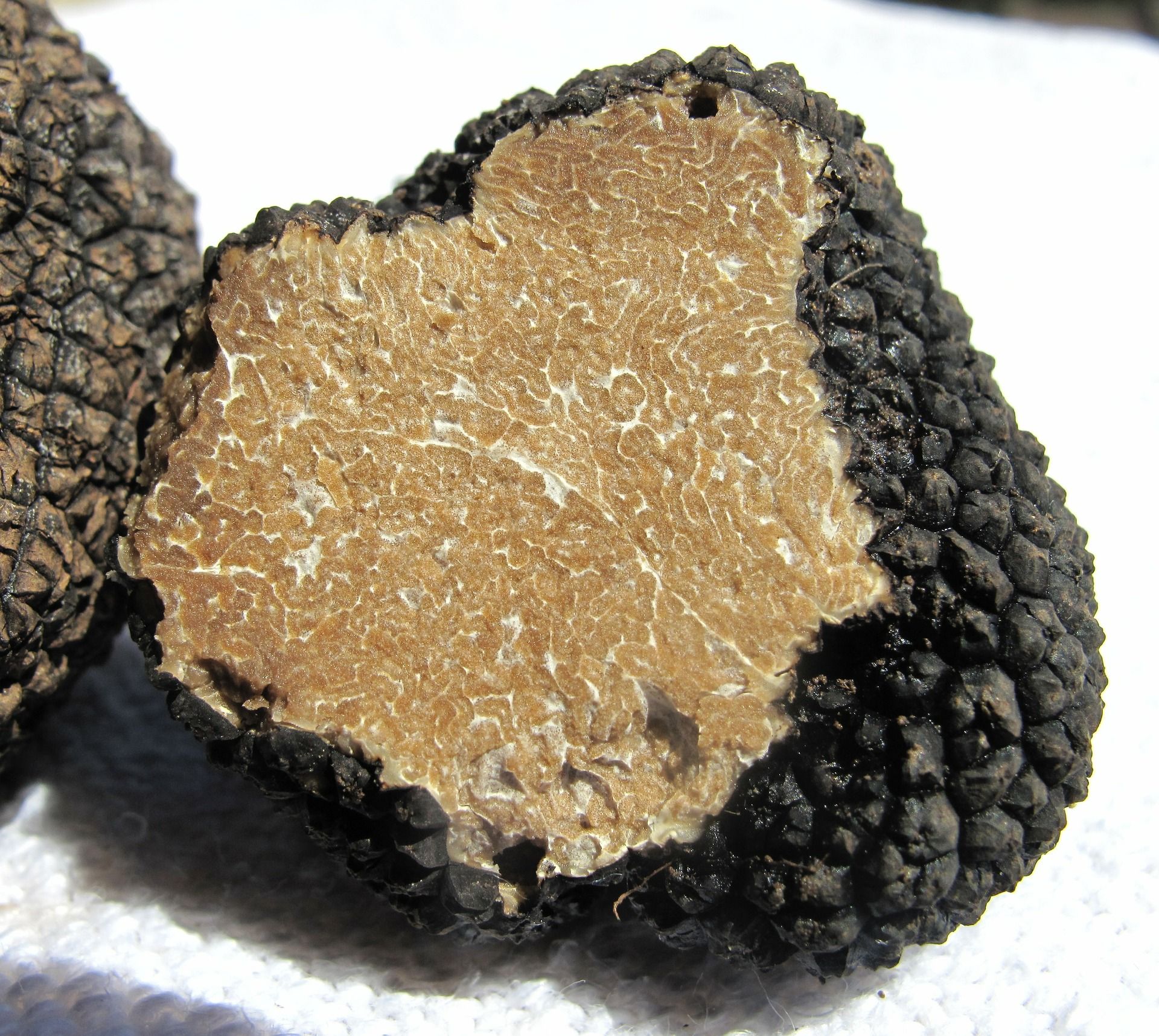 There seems no logical way for someone to eat a sea urchin. Unless you’re looking for a live toothpick, there doesn’t seem to be much use for them. They also have the rather unappetizing habit of feeding through their bottom. Despite everything about them seemingly designed to be off-putting to people, they are considered a delicacy all over the world. Bottom’s up. 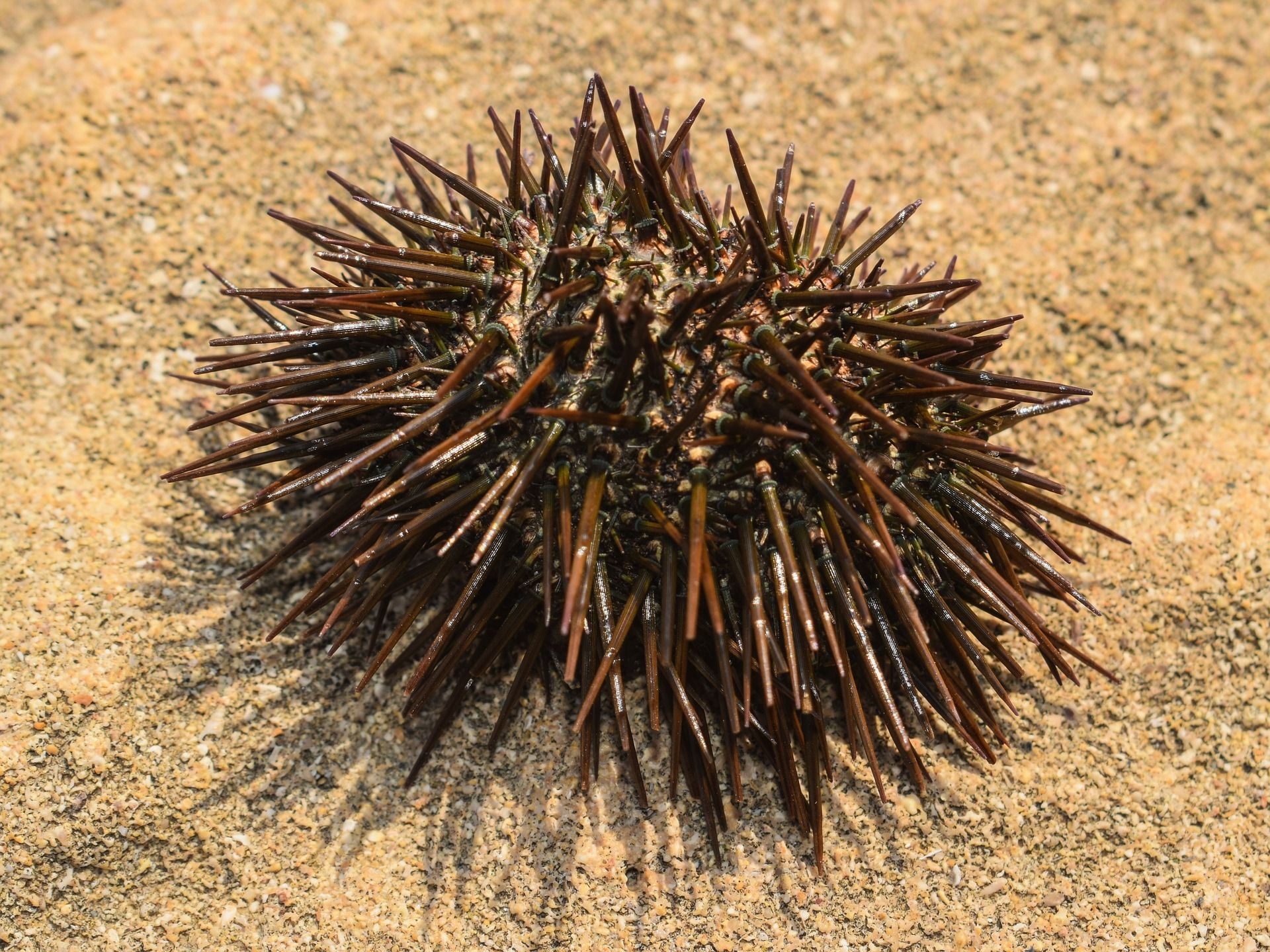 As a wheat/gluten hybrid mostly used in the production of meat substitutes, we rarely come across seitan in its raw form. However, the long gelatinous veggie sausages in which seitan is prepared are definitively unappealling. Small wonder everyone’s so eager to breadcrumb it as quickly as possible.

Some ingredients are ugly, some are smelly and some are just conceptually slightly bizarre. Lampreys, on the other hand, are plain terrifying. Looking like one of H.R Giger’s early designs for the Alien, circular rows of sharp teeth and a slimy tapering body help give the lamprey the appearance of something truly evil. Kill it. With fire.

While everything here might initially seem totally repellent, it’s worth remembering that they’re also delicious. In food as in life, you shouldn’t always choose what’s pretty. It’s what’s on the inside that counts.