The Guinness Book of World Records is full of extraordinary human achievements.

And i and amongst them, foodies have managed to sneak their way in there with often bizarre accomplishments.

But what food world records are there? 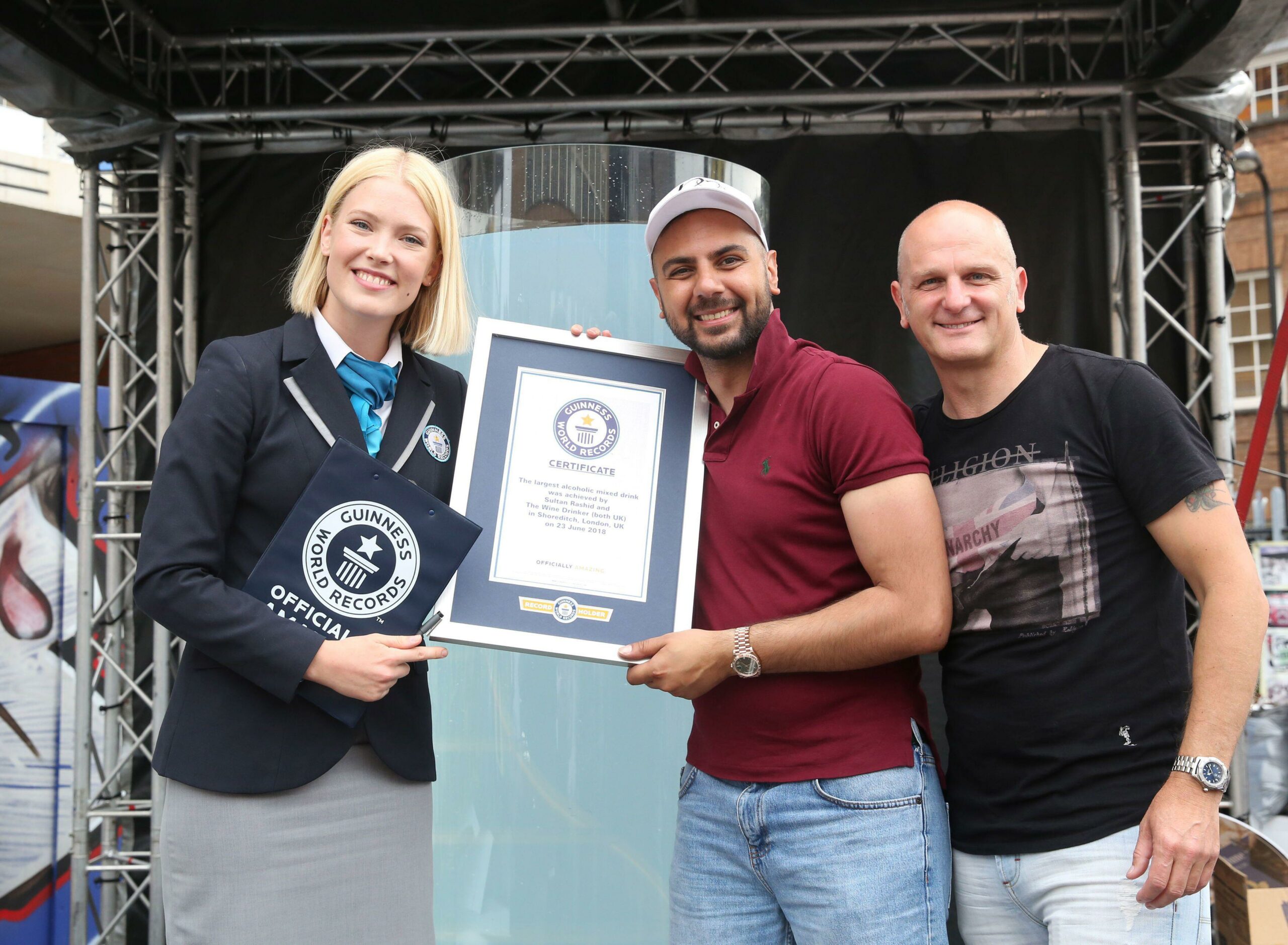 There are some seriously strange food world records out there (Credit: Alamy/PA Images)

What food world records are there?

The strongest, the fastest and the most daring have all etched their names into history through the famous tome.

Foodies are typically none of these things.

Therefore, they’ve had to think outside the box in the pursuit of record-breaking fame.

Here’s a collection of the most impressive and the most unorthodox food-focused Guinness World Records. 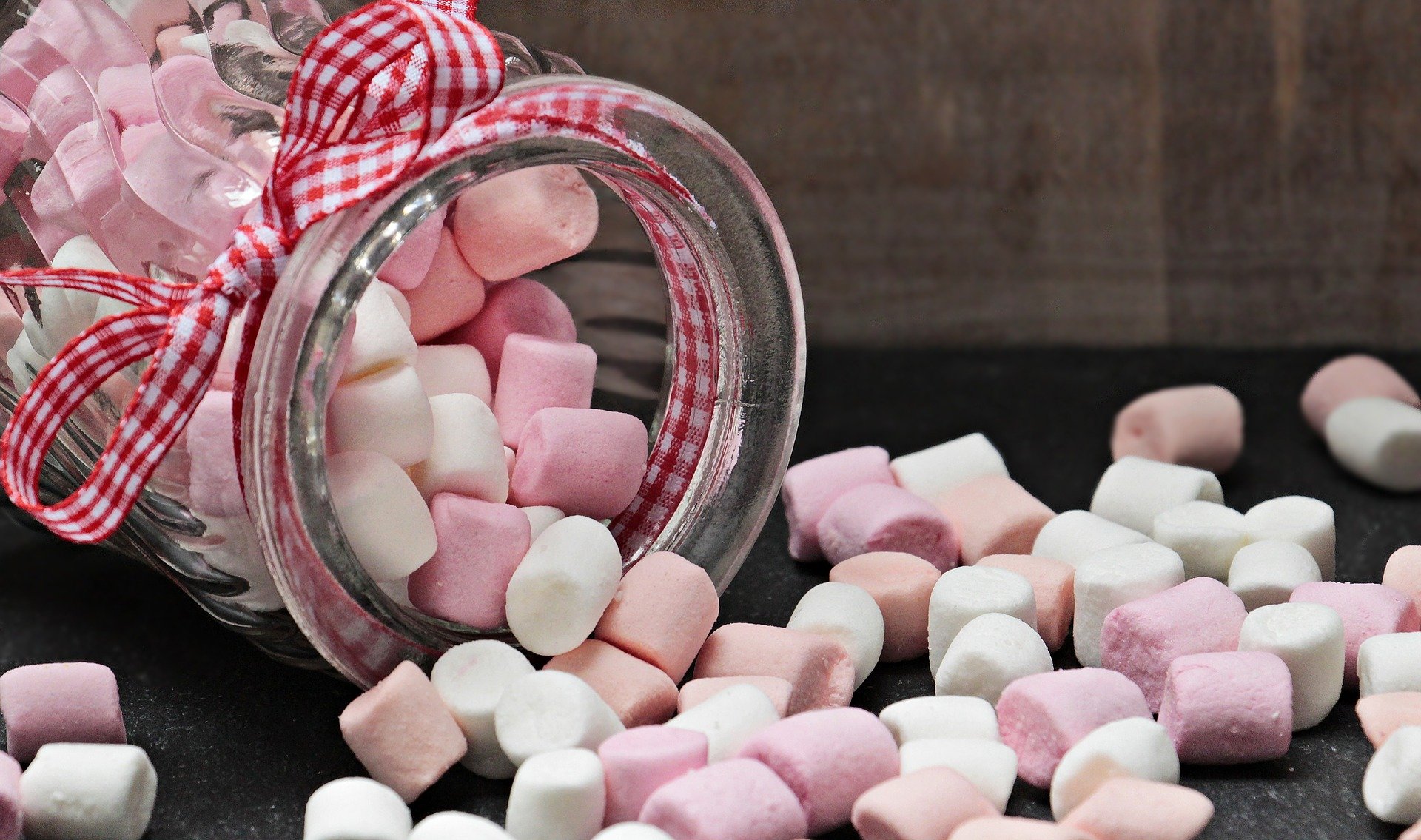 Falling literally and figuratively into the category brave and pointless, Brent Steffensen set the record for the highest jump into a pile of marshmallows in 2012 on the set of “Guinness World Records Gone Wild”.

The leap was a towering 28 feet 10.75 inches off the ground, though there is, unsurprisingly, little in the way of direct competition to help grasp just how impressive this feat actually is. 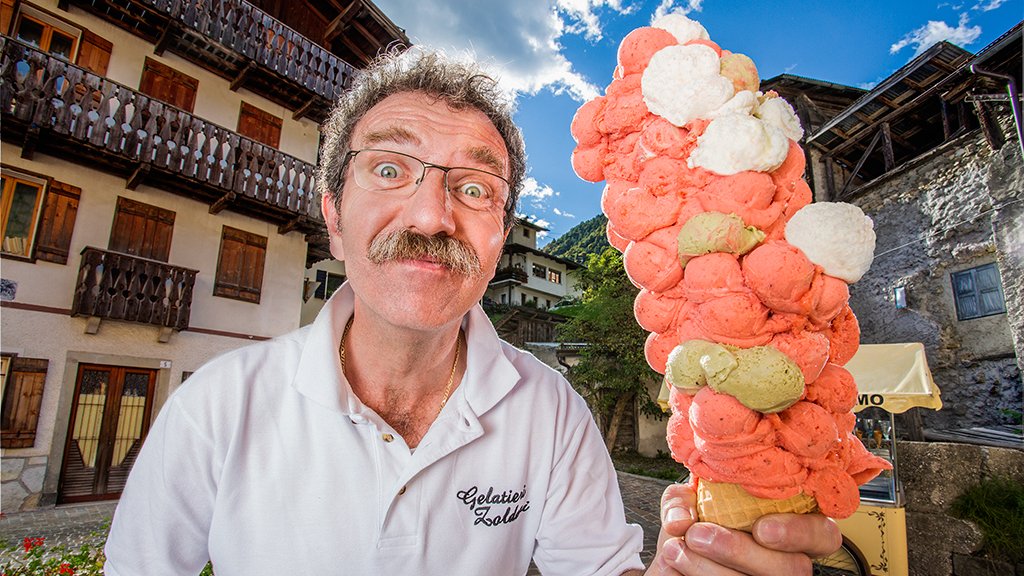 The ice cream record was set in 2002 (Credit: Twitter/BBC)

The most scoops on a single cone is one of the older food records. In 2002, Italian Dimitri Panciera managed to balance an astonishing 71 scoops on one slightly sagging cone.

Guinness records can also be for the artistically inclined. However, even the creative categories can prompt extreme competitiveness from ambitious foodies. In 2014, Jackson McKenzie set the record for the largest M&Ms mosaic, measuring 148 square feet.

However, 2017 saw the record was smashed by a team from Bulgaria, who built an astonishing 534 square foot construction. There has been no word yet from a presumably distraught McKenzie.

Opening beer with your teeth is both an extremely useful and slightly nauseating skill. The idea of doing so at high speed fills most with a justified sense of dread. Not Murali K.C.

This human bottle opener managed to remove 68 bottle caps with his teeth in one minute in Bangalore in 2011. Dentists all over India must have been licking their lips.

Any idiot can make a sandwich, but it takes real skill, commitment and no small understanding of engineering to build one with 60 layers.

This singular feat was achieved by the master builders at DiLusso Deli Company in 2016. Built of bread, mustard and salami, the stack stood unassisted for over a minute in order to clinch the title. 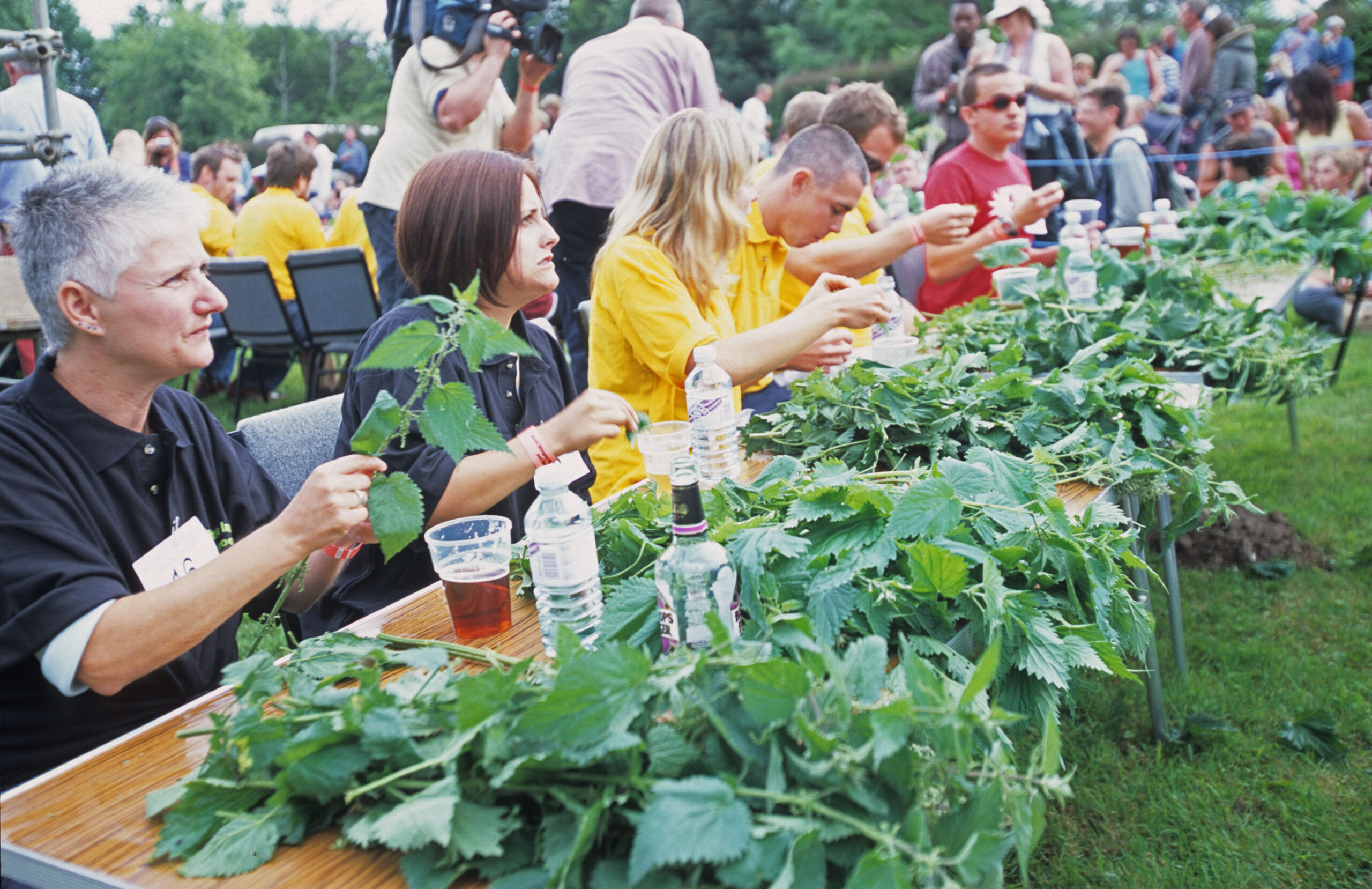 Building on the proud and slightly daft tradition of eating things that should not be eaten, Alex Williams set the record for consuming the most stinging nettles in a minute way back in 2005.

Live on Paul O’Grady’s ITV show, Williams consumed over five feet of nettles to definitively prove that people really will do anything in the name of television.

Eating spicy things for seemingly pointless acts of masochistic machismo has become a staple of the competitive eating scene. However, the record for most Carolina Reaper peppers, each measuring a scorching 1.5 million units on the Scoville Scale, would set even the most fireproof stomach ablaze.

Wayne Alegio ate an astonishing 22 of the peppers in 60 seconds a feat which, while impressive, he no doubt regretted during his next trip to the bathroom. 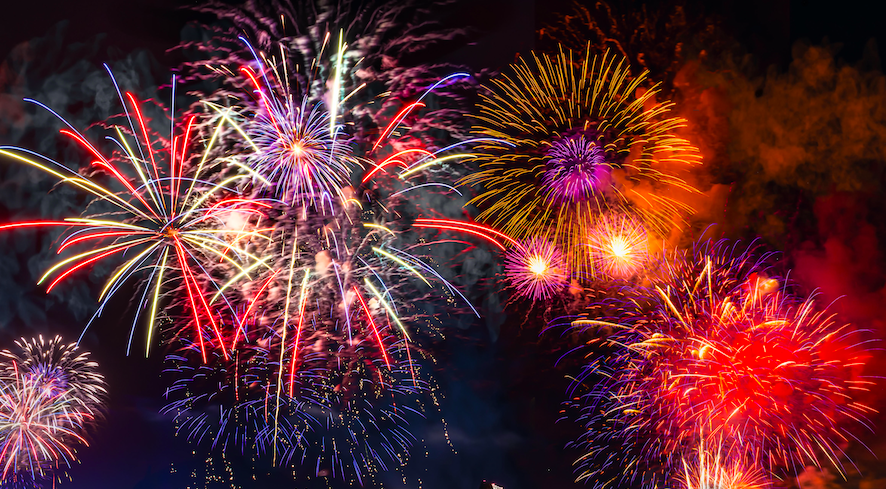 Every food world record is cause for celebration (Credit: Alamy/Larry Gibson)

The Guinness World Records will forever be the home of the more wacky side of human achievement.

And this is equally true for food as it is for anything else.

While we might question the logic behind some of these record breakers, what is undoubtedly true is that they’ve all done things that are uniquely impressive.

To everyone who’s made this list, Team Twisted send their congratulations.