Changing the way we eat: Food's most innovative chefs

The last 50 years have seen some extraordinary changes take place in our food. Cooking was traditionally a two-dimensional exercise and the challenge of creating a dish that both looked and tasted good was enough to satisfy chefs for millennia. While brilliance abounded in many kitchens, the majority of dishes were recognisable and comforting - no less dazzling, but decidedly familiar.

Today, the kitchen is at the heart of a new revolution. The plate is the canvas of a host of new artists, pushing food in uncomfortable and unfamiliar directions. It is not just down to technology, though it has certainly played its part. As we have become ever more food-obsessed, cooking has become the medium through which our best, brightest and most innovative let their imaginations run wild. These trailblazers ultimately give us all a taste of something new and challenge our ideas of what it really means to eat a meal.

Food is no longer all about taste. The most celebrated chefs today are creating menus that stimulate every sense and specialise in creating new sensations. This all-encompassing approach was arguably first put into practice by the chef Ferran Adria at the world famous elBulli in the 1980s. During a meeting with nouvelle cuisine pioneer Jacques Maximin in 1987, Adria had his definition of creativity redefined. According to Maximin, “creativity means never imitating”. This is the attitude that elBulli would embrace, every year challenging themselves to create an entirely new menu focused on sensation.

The elBulli philosophy was playful - the kitchen was more akin to a science lab than most other operations - and was designed to challenge diners. elBulli pioneered the use of airs and foams - creating a structure lighter than a mousse but still capable of holding strong flavours - and served deconstructed cocktails to guests as part of a menu in constant flux. The restaurant created the modern technique of “spherification”, allowing Adria and his team to repurpose and redefine how an ingredient could be presented and enjoyed. This approach paid dividends both for Adria and the whole elBulli team: the restaurant was named “best in the world” a record five times between 2002 and 2009.

Though its doors closed in 2011, elBulli had left its mark on the culinary world and inspired a host of other innovators to experiment with sensation and technique. The scientific approach gave birth to a new term in cooking - molecular gastronomy. The most successful pioneers of this new approach focus on a combination of technique and sensual experience.

Heston Blumenthal, of The Fat Duck in Berkshire, has become renowned both for his challenging and unusual flavours - including bacon and egg ice cream and hot and cold iced tea - and his scientific method, using liquid nitrogen to instantly freeze certain components in a host of different dishes.

In America, Grant Achatz has dedicated himself to exploration, creating edible balloons and dishes presented on cushions that release a scent designed to enhance the food as soon as you begin to cut. These approaches show that modern culinary innovation is as much about a multi-sensory outlook as it is about eclectic new techniques.

Innovation does not have to revolve around barrels of liquid nitrogen. Some of the world’s most creative chefs are looking backwards as well as forwards, delving deep into their cultural heritage and attempting to repurpose classic ingredients for the modern world. 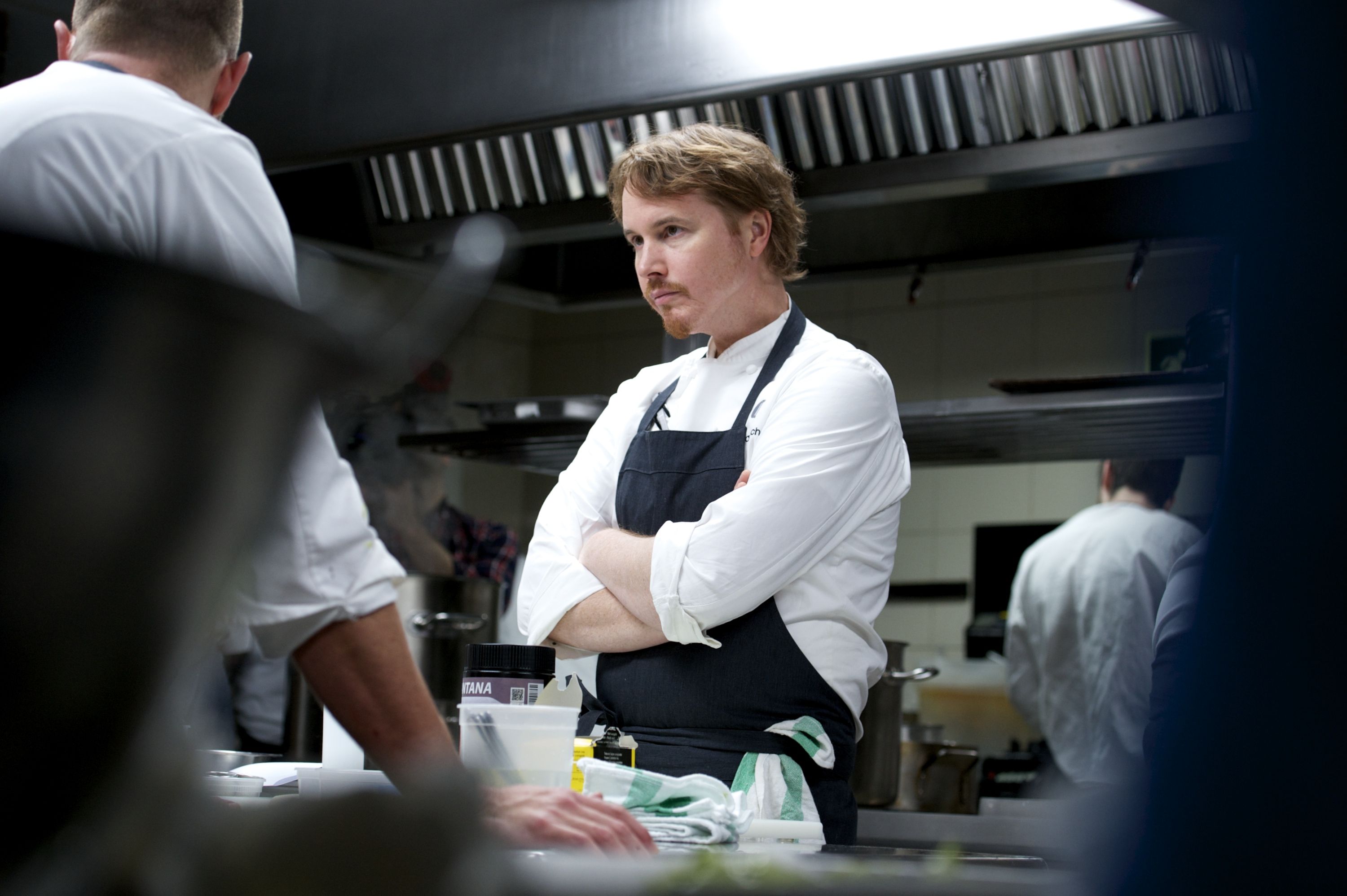 A great example is taking place in Sao Paulo, where chef Alex Atala “ripped up the fine dining rulebook” with the creation of D.O.M in 1999. Here, Atala specialises in incorporating ingredients from the Amazon, introducing otherwise unknown ingredients to the modern palate.

Native ingredients, combined with exceptional modern skill and technique, serve to make the restaurant a unique dining experience, and go to show that the modern chef can be just as innovative and inspirational by evoking ancient tradition as by creating something from scratch.

A further component of the new multi-sensory dining experience is the environment. The look and feel of a restaurant has the capacity to profoundly alter our experience of eating and modern innovators have seized on this. Grant Achatz is again a great example - his restaurant Alinea is famous for a deceptive entrance, with no signage, and a corridor that acts as an illusion. This approach sets the precedent for the meal to come - trickery, surprise and deception. At the opposite end of the scale, restaurants like Faviken in Sweden and Coombeshead Farm in Cornwall are all about the experience of food as part of your environment. Both restaurants are extremely remote, and essentially require an overnight stay in order to be enjoyed fully. Food is prepared exclusively with local produce, giving guests an authentic culinary experience.

As we become ever more enamoured with the food that we eat, chefs find themselves under growing pressure to challenge us, surprise us and ultimately, please us. The restaurants that we have very briefly discussed here highlight how many varied approaches there can be to achieving success in the modern culinary landscape. While all the best chefs are armed with supreme technical skill, beyond this there is no fixed formula to follow to guarantee success. Heston Blumenthal pointed out that eating is "one of the few activities we do that involves all of the senses simultaneously". By focusing on every sense, chefs across the world are showing how food has the potential to be the ultimate intimate experience.