How to eat Chocolate Digestives is one of the most intense snacking debates around.

Arguments still rage over whether the chocolate belongs on the top or bottom. The whole topic is, to put it mildly, a minefield.

However, thanks to research from an Oxford scientist, we might now be closer than ever to optimising our biscuit eating. Here's why you've probably been eating Chocolate Digestives wrong your whole life. 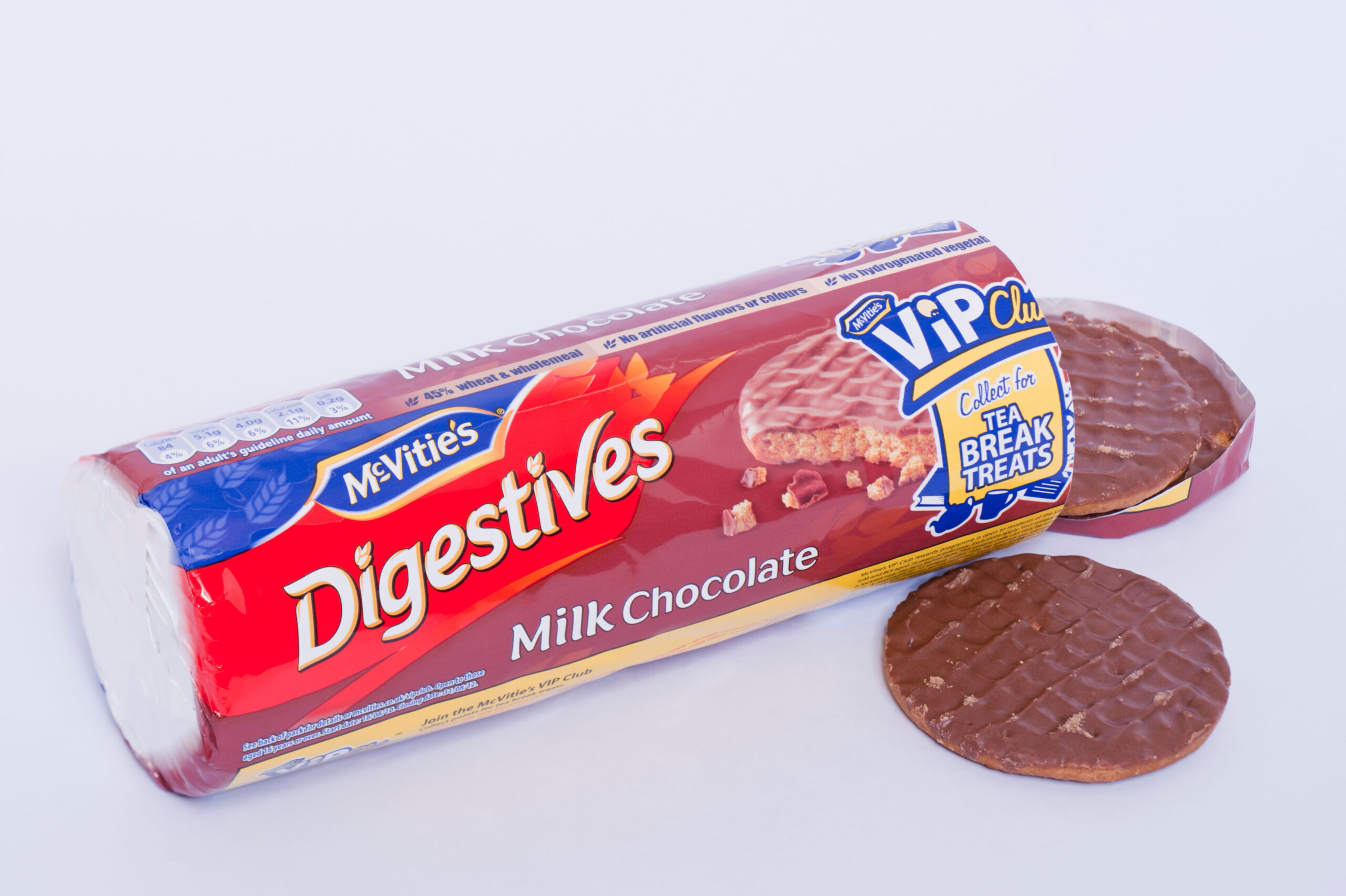 How to eat Chocolate Digestive biscuits

Researchers from Oxford University suggest that eating Chocolate Digestives with the coating on the bottom is the best way forward.

According to the team's findings, the ideal technique involves picking the biscuit up with the chocolate on top, before flipping it over as you eat. This allegedly maximises the "oral-somatosensory experience" of eating the biscuit.

Study lead Professor Charles Spence revealed that the team assessed all aspects of the Digestive experience, including the angle of approach and eating technique.

As he explained: "Which side up a half-coated chocolate biscuit should be eaten is a topic that's been hotly debated, which is why we wanted to get to the bottom of the million-dollar question.

"My research suggested that whilst there are merits in both ways, holding the biscuit chocolate side up first to maximise the visual experience and then switching it over as the biscuit is brought toward the mouth provides the best multi-sensory experience."

There's no doubt that the findings won't convince everyone. However, as Spence clearly outlines, the science doesn't lie. 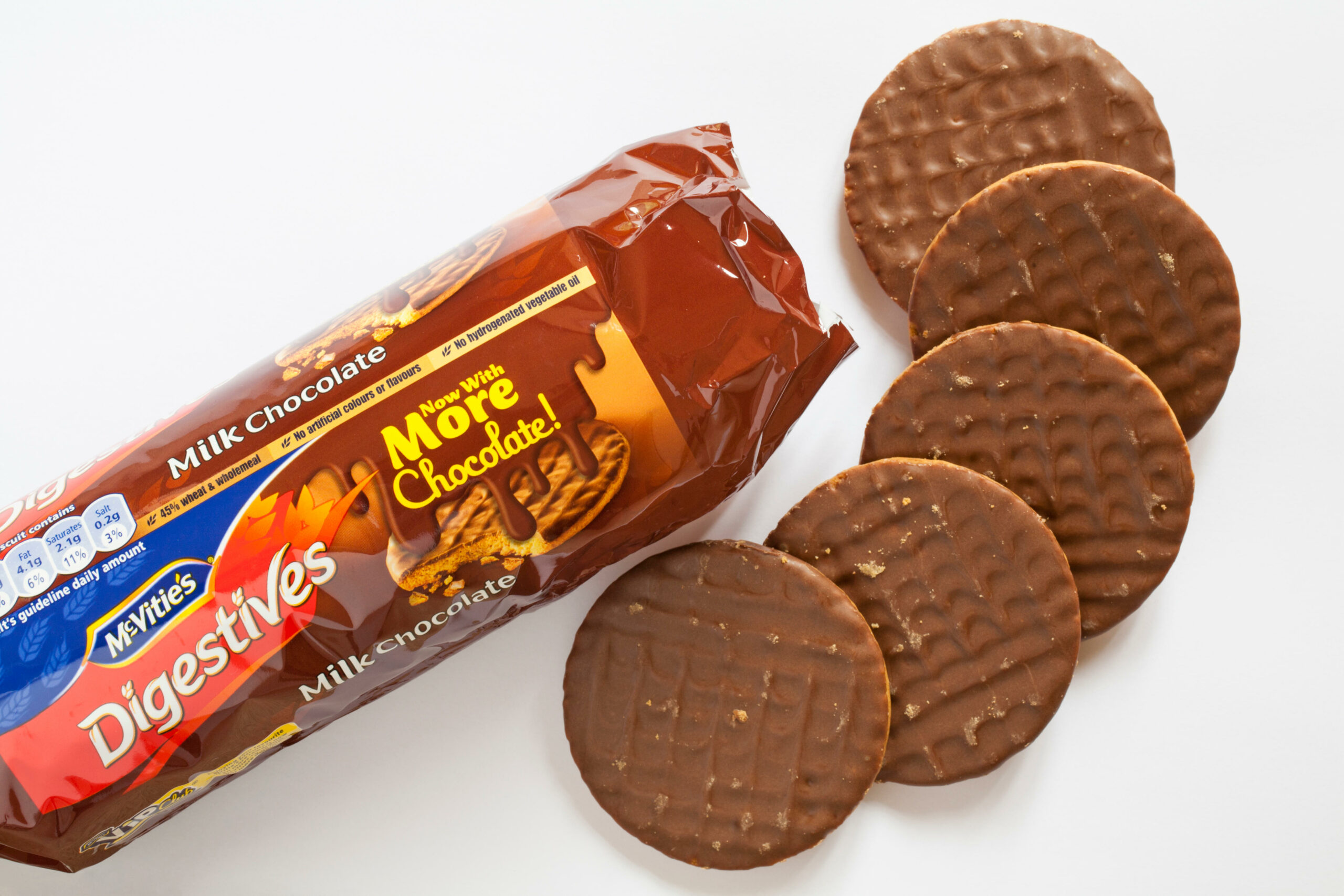 Research suggests you should flip the biscuits (Credit: Alamy)

Other findings from the study

Although the biscuit flip method is definitely the headline news, the study also threw up several other interesting findings.

For starters, the research seems to suggest that most people find biscuits more enjoyable the louder they are. This in turn suggests that happily chomping with your mouth open will produce a better experience.

However, despite the compelling evidence of the Oxford study, alternative research suggests that chocolate bottom-believers are in the minority.

READ MORE: How to make 'Nutella' – the history of everyone's favourite chocolate spread

According to separate findings from McVitie's, just 23% of people believe biscuit on top is the best way to eat. This suggests that many of us might be missing out.

But, despite our stubborn refusal to try a new approach, McVitie's itself remains convinced that any technique will ultimately lead to something delicious.

As Mark Schomberg, Head of Chocolate and Culinary Craft at McVitie's, said: "There is no 'right or wrong' way to eat a Chocolate Digestive.

"However, technically speaking, the chocolate is on the bottom of the biscuit as that's how (we create them)."

This might surprise some of the chocolate top-loving 77%. However, what's clear is that, whichever way you go, the end result will be delicious.