It's official – espresso martini is the country's favourite cocktail.

Despite stiff competition from a strong alcohol field, new data from the Just Eat for Business' Cocktail Championship puts it ahead of piña coladas, margaritas and mojitos.

However, despite its undoubted popularity, plenty of people are none the wiser as to how to make it themselves. Here's everything you need to know about the UK's favourite classy drink. 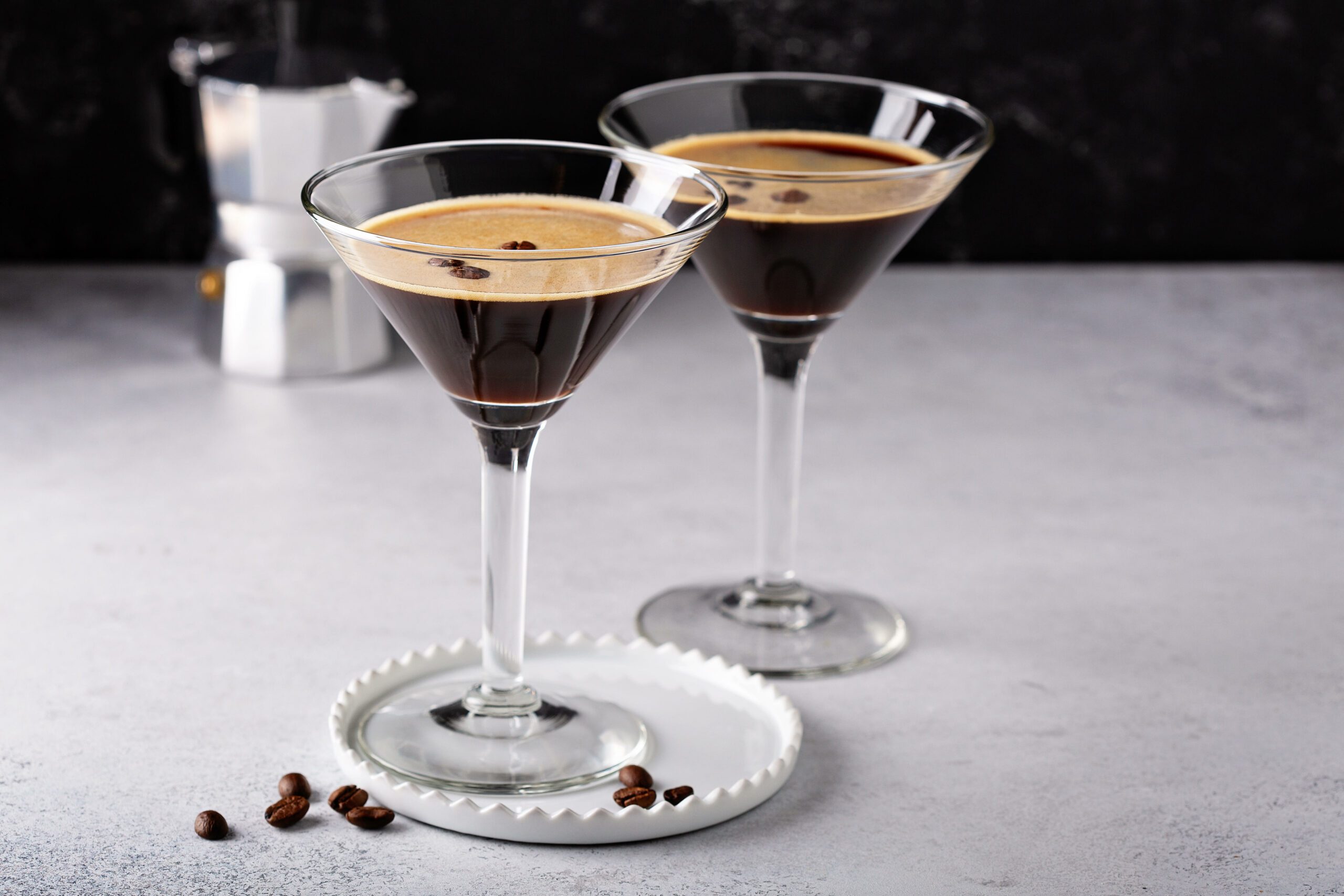 How to make an espresso martini

Figuring out how to make an espresso martini can seem a little intimidating. After all, there's something slightly counter-intuitive about pouring hot coffee into a cold cocktail glass.

However, as it turns out, making the drink couldn't be simpler. To help you get started, here's our delicious espresso martini recipe from Twisted: A Cookbook.

READ MORE: 7 cocktails you should never order at the bar

For your drink, you will need:

These ingredients will provide enough martini for four servings. To make the drink you must:

For more detailed instructions on making espresso martini, check out the clip below:

If you're not a professional mixologist, you might think twice before attempting to make an espresso martini yourself.

However, as this recipe proves, there's no reason at all to feel like you're not up to the challenge. 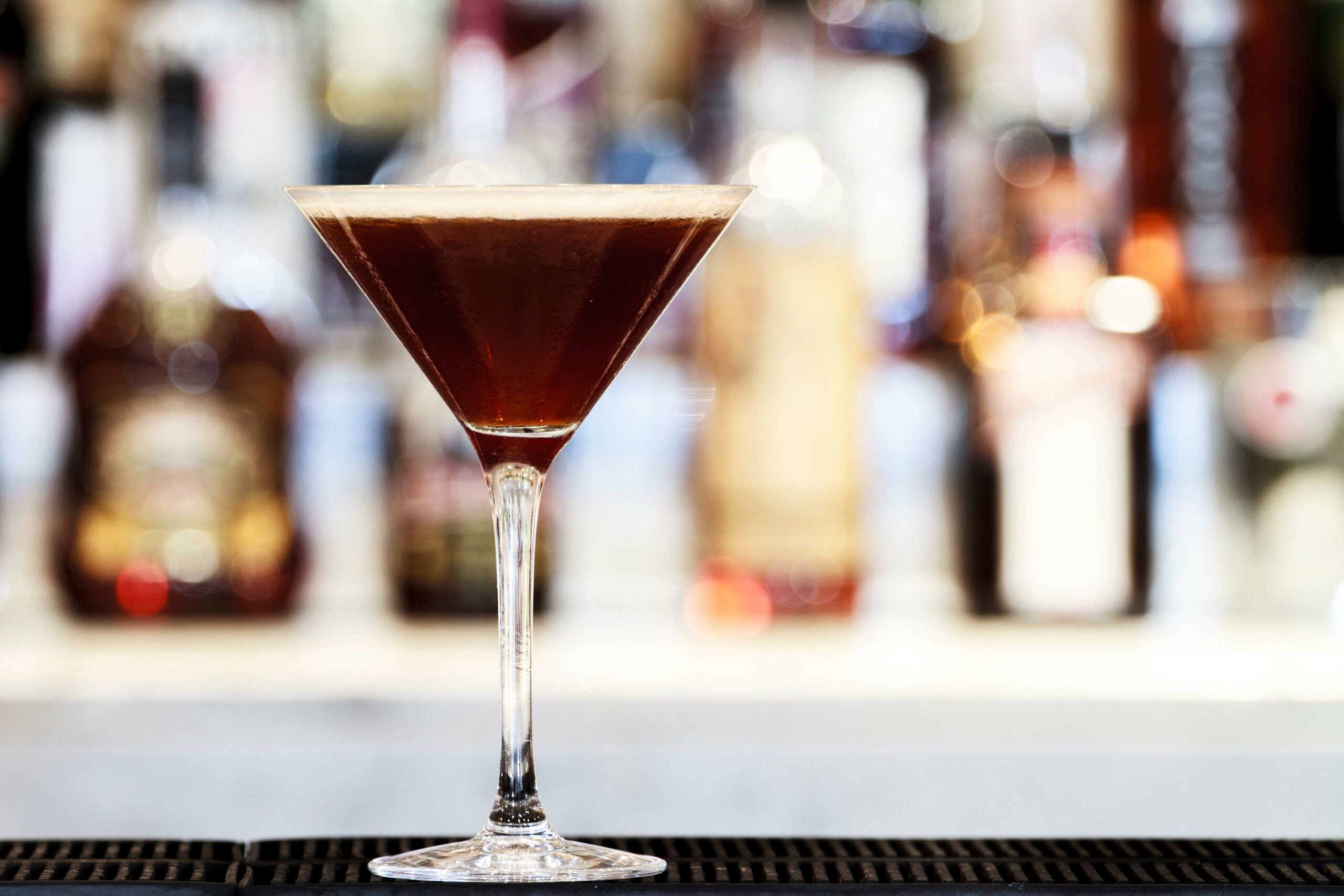 Learn how to make your own espresso martini with Twisted: A Cookbook (Credit: Alamy/Murad RM)

Although the espresso martini has stolen the headlines, it wasn't the only popular cocktail highlighted by the Just Eat survey.

The data also revealed that Brits rate mojitos, piña coladas and sex on the beach in second, third and fourth positions respectively.

READ MORE: 7 of the most expensive drinks in the world revealed

Interestingly, the study also found that both bloody Mary's and black Russians are increasingly unpopular, with both appearing near the bottom of the rankings.

As we all return to bars, it seems inevitable that our appetite for cocktails will return. However, just in case you can't make out for a drink, it's good to know that there's a way to make the nation's favourite at home.