Honeycomb pasta cake is spreading like wildfire in the latest non-traditional TikTok trend to take over the internet.

The dish, which features layers of tube pasta stacked to create a beehive of flavour, is a hit with savoury food lovers. However, the idea is also irritating plenty of authentic pasta fans.

To make matters more complicated, the concept also seems to trigger serious anxiety for some viewers. 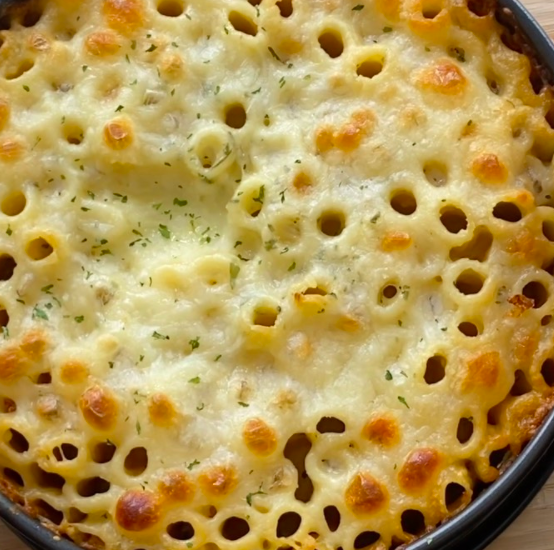 The new trend seems to stem from a clip posted by Instagrammer Valentina Mussi. Her original design, featuring bolognese sauce, butter, and enough mozzarella to sink a battleship, racked up nearly 350,000 likes on the popular platform.

Since then, thousands of people have picked up where Mussi left off. The hashtag #pastacake has generated around 2.5 million views on TikTok alone. Clearly, there's plenty of appetite for pastry-shaped pasta.

Pasta cake designs can differ dramatically from recipe to recipe. For instance, one popular recipe calls for a sausage-based ragu and for each tube to be individually stuffed with cheese and basil.

Another suggests mixing red onions, queso, and spicy seasoning to create a taco-flavoured treat. It's clear that part of the pasta cake appeal is its flexibility. 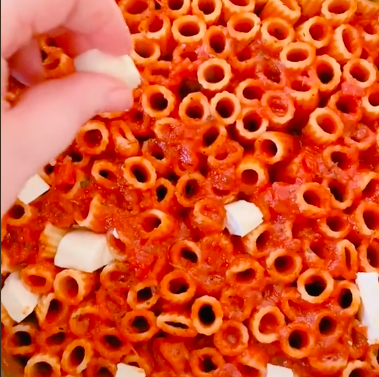 The trend is making some people anxious (Credit: TikTok/leeeesahhh)

However, despite the dish's undoubted popularity, the concept of a pasta cake has also ruffled some feathers. Specifically, more traditional pasta fans seem seriously put out by the idea of a baked rigatoni mountain.

As one concerned commentator put it under a popular TikTok video: "My Nonna called me and she wants me to tell you, she's mad at you."

This is far from the only example of Italian traditionalists expressing their concerns. However, there is another slightly more surprising criticism of the design.

Several commenters have also complained that the hole-riddled creations are triggering their trypophobia – a chronic fear of small holes or bumps.

One agitated put it succinctly, explaining: "Looks good but nah that gave me trypophobia vibes when you set the pasta like that."

It's worth remembering that any major food trends can have unforeseen consequences – especially if they make people angry.