Figuring out how to get a Nando's Black Card is the holy grail of fast food.

As anyone clued into foodie folklore knows, the mythical voucher is basically the edible equivalent of Nicholas Flamel's Philosopher's Stone. If you can get one, you hold the key to eternal chicken.

Too many people assume that the Black Card is a cruel joke, designed to torment skint Nando's fans. However, as can often be the case, the reality is actually even more exciting. 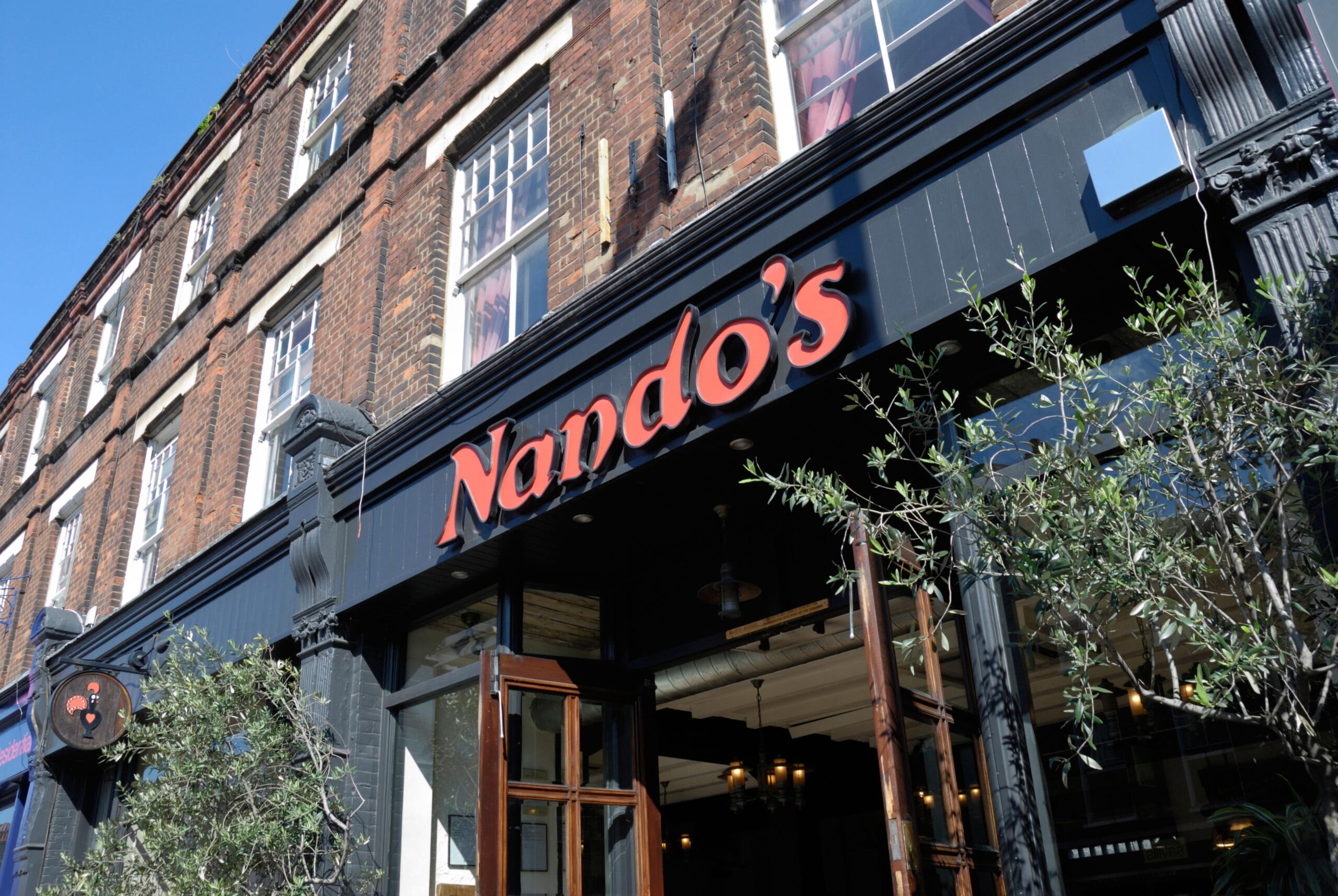 Figuring out how to get a Nando's Black Card is the ultimate achievement for chicken fans (Credit: Alamy/Roberto Herrett)

What is a Nando's Black Card?

Essentially, the Nando's Black Card – known officially as the "High-Five" card – is a passport to free Nando's chicken.

While there are as many rumours about the legendary item as there are chilli flakes in an extra hot sauce bottle, it is generally accepted that the Black Card grants the holder and four guests free food for a year.

According to PopSugar, the back of the card itself reads: "As a valued friend of Nando's, the person named on this card is entitled to one starter, one combo meal, one dessert and one soft drink — along with up to four friends. Sorry, no free alcoholic drinks."

This, obviously, is a seriously exciting prospect for Nando's fans. However, getting hold of a Black Card is anything but straightforward. 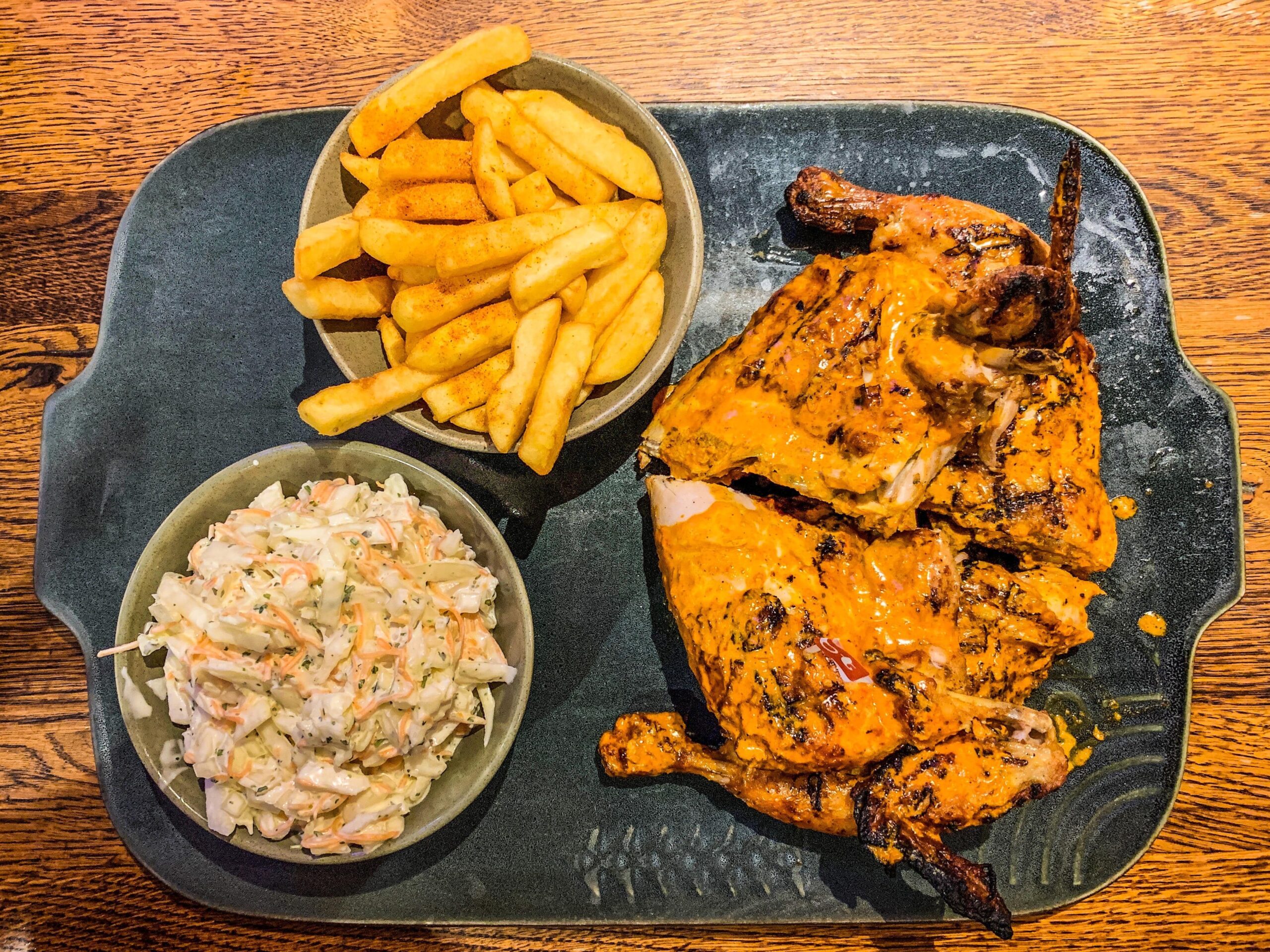 Who gets a Nando's Black Card?

Part of what makes the Black Card so alluring is the secrecy that surrounds it.

Of the people known to have one of the notorious cards, almost all of them are celebrities. Among those rumoured to own a card are Niall Horan of one direction, David Beckham and Holly Willoughby.

The key criteria seem to be providing Nando's with vocal support and publicity on social media. Clearly, this excludes the likes of us with a Twitter following of about four.

But this doesn't necessarily mean that receiving one is totally off the agenda. 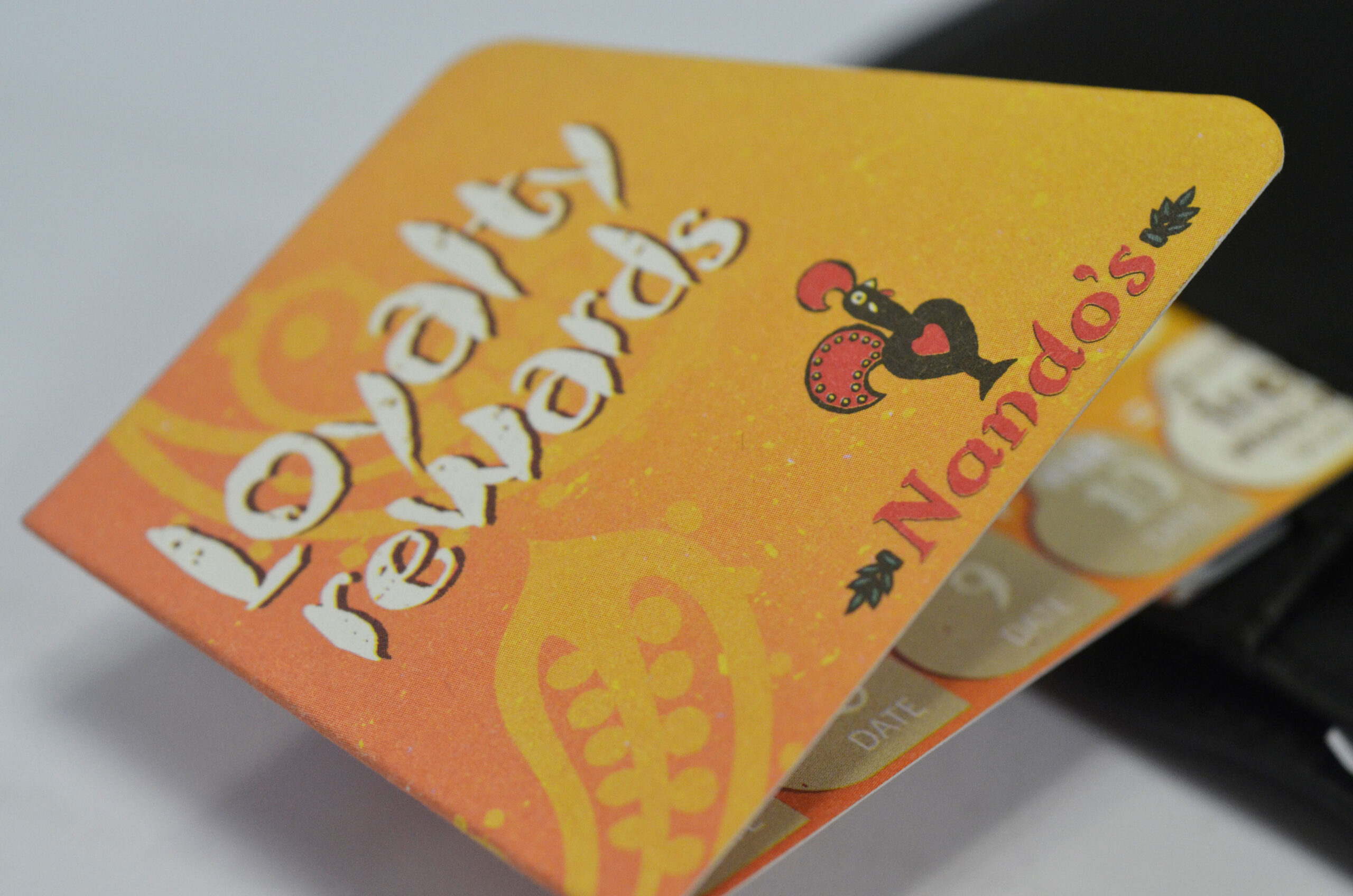 Only certain exclusive customers are allowed to get an official Nando's Black Card (Credit: Alamy/Erkan Mehmet)

How can I get a Nando's Black Card?

While the exact checklist for a Black Card is unknown, many believe that there are a few ways for non-celebrities to source one.

One persistent rumour claims that if you can visit every Nando's restaurant in the country – and prove it – your reward will be a Black Card.

However, despite the uncertainty over the application process, there is one sure-fire way to get rejected. Ironically, that's to ask for one.

Buried deep within the FAQ's, Nando's confirms that "we can tell you for certain is that no-one who's requested a card, no matter how politely, has ever received one. Asking for one is simply the biggest taboo — a definite no-no."

Apparently, there's only so far being cheeky in a Nando's can get you. 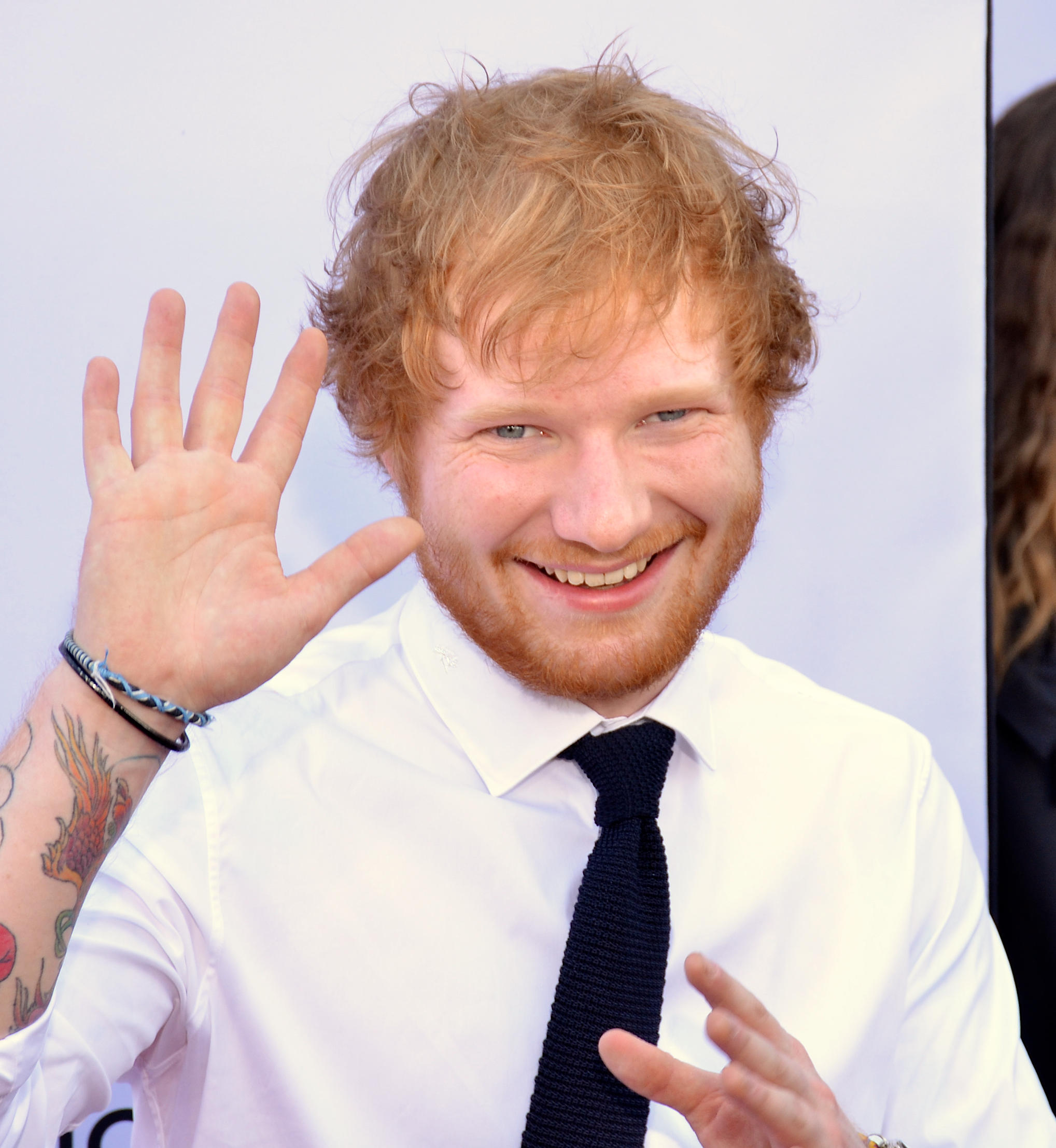 Did Ed Sheeran get a Nando's Black Card?

One of the world's most famous Black Card-holders is undoubtedly singer-songwriter Ed Sheeran. Not least because he made the social faux pas of actually posing with his Black Card – something we can only assume the restaurant would rather keep under wraps.

However, there's no doubt that the 30-year-old chicken lover has a real penchant for peri peri. Back in 2010, Sheeran freestyle a rap dedicated to the chicken chain alongside musician Example.

Dubbed the Nando's Skank, Sheeran's verse referenced Example's own Black Card with the immortal lines: "Yo, and we eat chicken for free / Cause he's got a black card you see."

It might not have the lyrical flair of Kendrick Lamar, but it certainly showcased Sheeran's affection for Nando's. It's no wonder he didn't have to wait long for his own card. 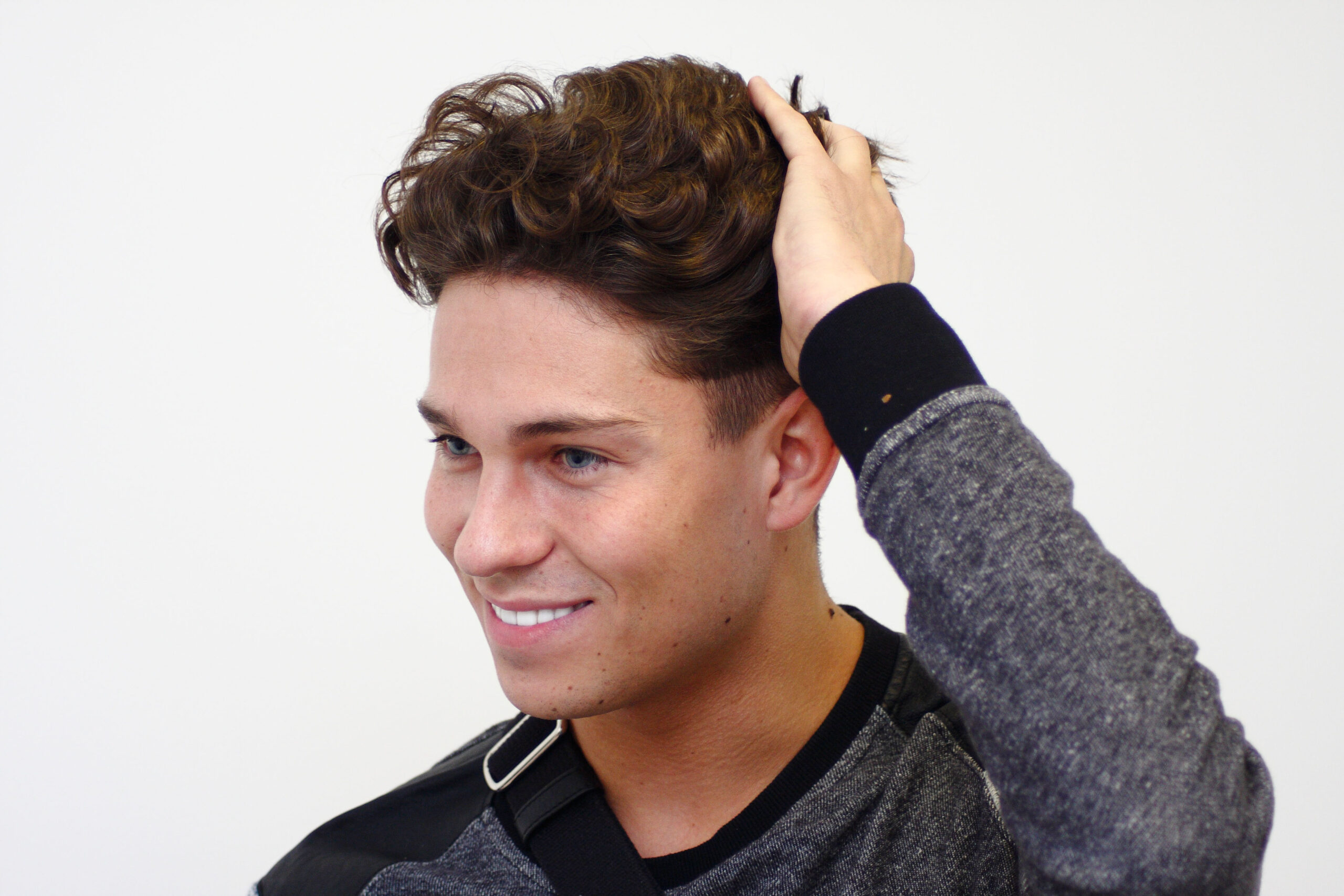 What is a KFC Black Card?

Nando's isn't the only fast food chain to set up a secret, exclusive society. In fact, dozens of different restaurants, including KFC, operate similar schemes for superfans.

According to reality TV legend Joey Essex, the KFC version of the Black Card grants the holder up to £200 of free KFC every single day. As Essex confirmed in an interview with This Morning host Holly Willoughby: "...I've got a black card - it's metal and everything - and you get £200 a day on it.

"So I'm just wallop and give them this card and getting bare KFC everywhere."

If you ever needed proof that it pays to be rich and famous, fast food black cards provide all the evidence you need.