Does intensive farming get a bad rap?

One of a list of unexpected consequences stemming from Britain’s decision to leave the European Union was a serious question mark over the future of British food. Negotiations over import and export tariffs remain incomplete and there are concerns that prices could skyrocket. It's been suggested that the island nation can simply "grow more food". While theoretically possible, this would require its farmers to adopt a far more intensive approach than ever before.

Championed by the US, intensive farming is a relatively new phenomenon. Before the 20th century, all livestock was predominantly reared on individual, family-run homesteads, using largely traditional methods and practises. However, the introduction of technology has completely revolutionised farming. Previously, chickens, pigs and cattle were incapable of being raised intensively on account of the prevalence of disease and their inability to withstand certain conditions. This all changed with the implementation of vaccination. Farmers could suddenly house vast quantities of animals together in confined spaces (a practise far cheaper and more spatially efficient than other methods) while keeping them alive through carefully measured and administered antibiotics and dietary supplements. Raising more animals in smaller spaces drove the price of meat down and, together with large-scale refrigeration, made chicken, pig and cow staples of the American diet. 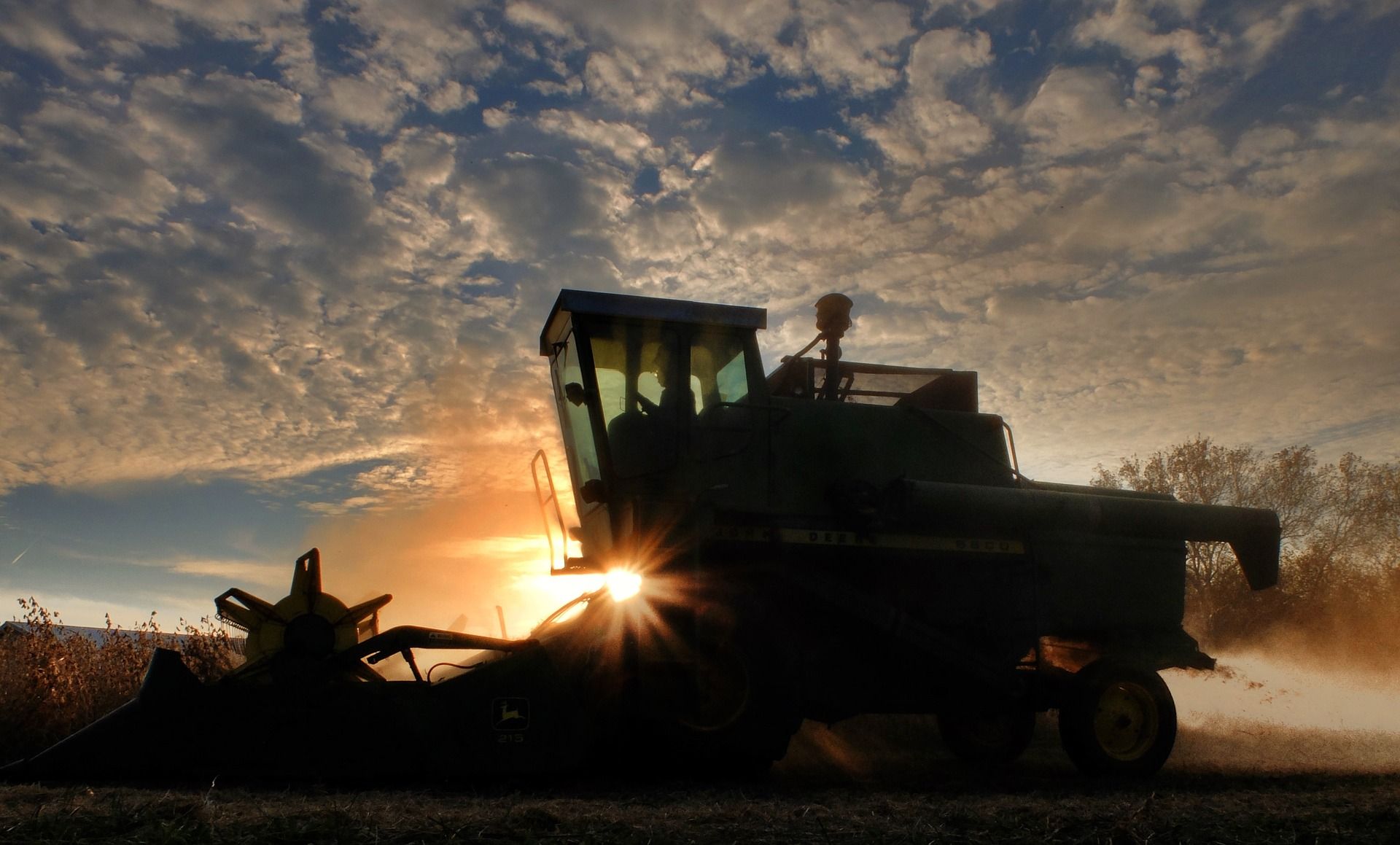 It was not just livestock that was subjected to this newfangled intensive approach. Crop production also underwent its own revolution. Again, thanks to limitations in durability and how far certain crops could be shipped, the introduction of artificial fertilisers and synthetic pesticides meant that arable farms could swell in size. Today, some of America’s largest wheat farms consist of more than 25,000 acres of continuous wheat. Coupled with advances in industry, such as new machines for harvesting, crop production has now also turned into a vast operation, where huge swathes of land can be managed efficiently by small numbers of people for a fraction of what would have been possible just 100 years ago.

There can be little debate that the open-armed embrace with which America greeted the advent of intensive farming has greatly increased productivity. The ability to vastly improve crop yields to cope with the demands of the modern consumer is clearly appealing. Equally, the whole farming process is more efficient than ever before, which again helps to ensure that the products of intensive farming are affordable for the consumer. From Britain’s point of view, the near guaranteed affordable sustainability that intensive farming offers certainly seems tempting in the face of Brexit uncertainty. 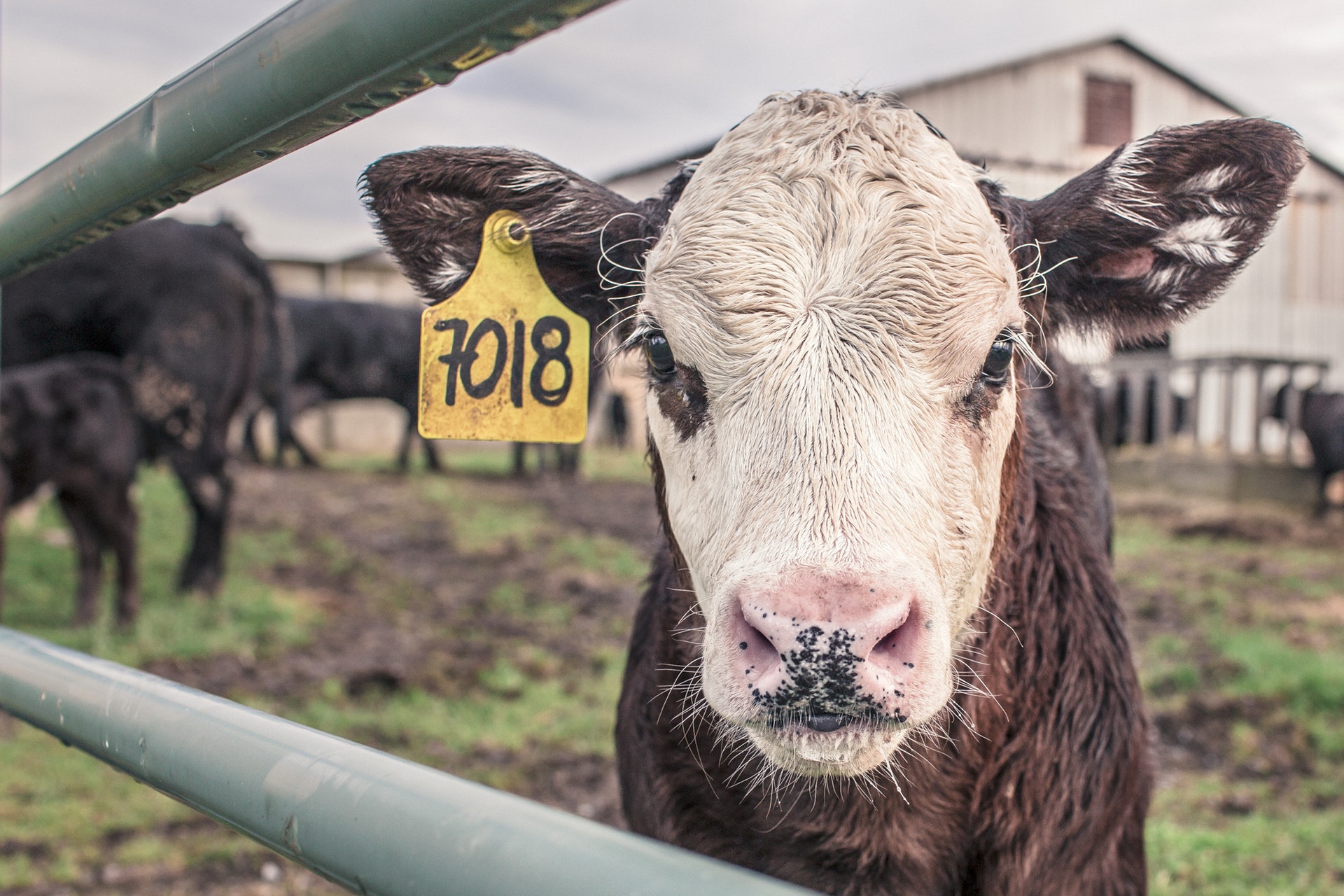 While the upsides of intensive farming can be appealing, it is important to remember the drawbacks. The practise is indisputably cruel to animals - rearing them in cramped, unhygienic conditions and providing an incredibly poor standard of living. This can, in turn, lead to poor quality of produce at the end of the process. In addition to this, there are also serious questions over intensive farming’s impact on the environment, with deforestation and soil erosion growing concerns across the globe.

Beyond these ethical considerations, there are practical reasons why we need to approach intensive farming with caution. The industry is notorious for excessive use of chemicals across its produce, from arable to animal. These can vary from potentially hazardous pesticides in fruit and vegetables to artificial growth hormones given to livestock. The chemicals can pose a serious risk to human health, and can cause skin conditions, growth defects and, in extreme cases, an increased risk of contracting certain cancers. 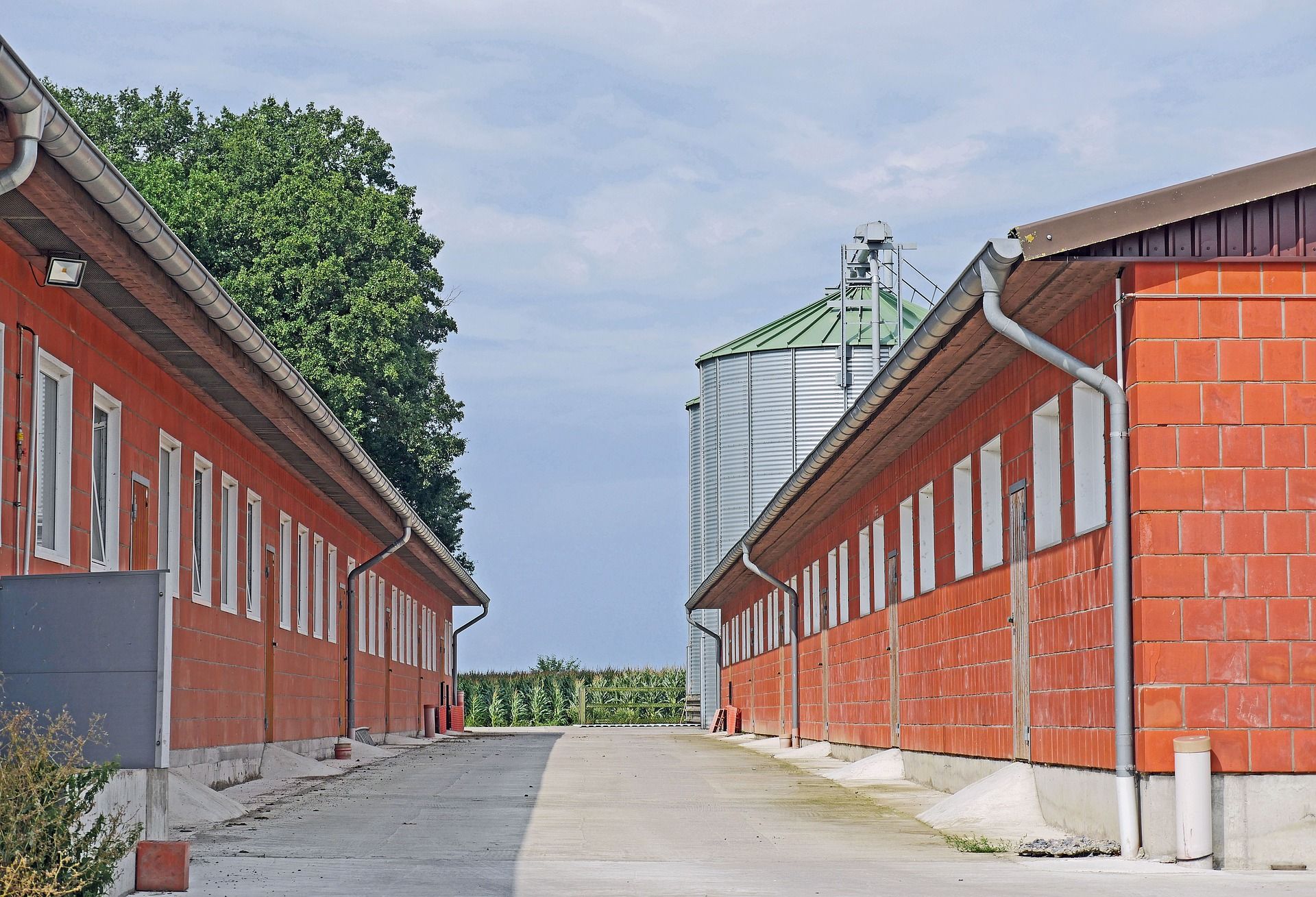 A related issue concerns “chlorine-washed chicken” flooding the marketplace. This would be the result of a new trade deal with the US. Chicken smelling of swimming pools is indicative of American influence on farming. The US has dominated the world food market since 1945 and is the world’s largest producer of corn and third largest producer of wheat.

Regardless, it seems as though the suggestion that we could “grow more food” is perhaps not as daft as it may initially appear. There are certainly methods at our disposal for increasing our food production and keeping our prices down. However, just because we could, that doesn't mean that we should. For all the cheap chickens we may enjoy, to turn over our entire food production to an intensive approach seems a gross ethical violation. Are there upsides? Certainly. But intensive farming more than warrants some of the less appetising tags that it has acquired over the years.