What is the KFC secret recipe? The Colonel uses 11 herbs and spices to create the perfect fried chicken

The KFC secret recipe is one of the most fiercely guarded properties in fast food. The mystical blend of 11 herbs and spices is so well protected that it remains in a locked vault at KFC HQ.

Even chefs only get half the formula at any one time in order to maintain secrecy. Eight decades after it first hit restaurants, the Colonel's Original Recipe Chicken remains just as mysterious as ever.

However, in the intervening years since Colonel Sanders first coined the concept, the world has committed some serious resources to uncovering the formula. The results are intriguing, to say the least.

As it stands today, here's everything we know about the iconic KFC secret recipe. 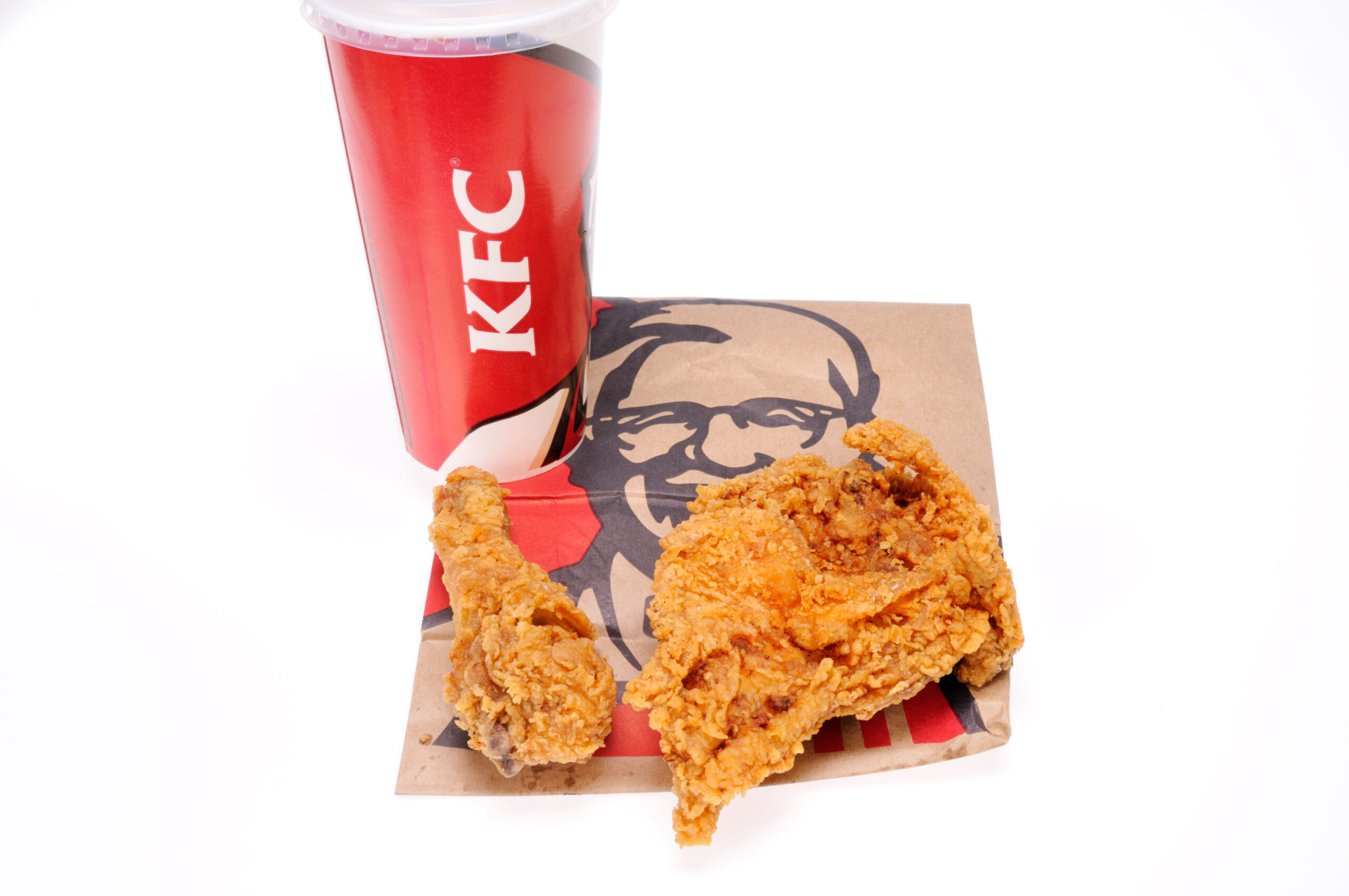 The KFC secret recipe is one of the most valuable fast food formulas (Credit: Alamy/Michael Neelon)

What is the KFC secret recipe?

The original KFC secret recipe was found and shared by a relative of Colonel Sanders in 2016. It's believed the family member found the exact 11 herbs and spices combination jotted down in an old scrapbook.

According to the Chicago Tribune, which published the recipe, KFC's secret 11 ingredients are:

These ingredients should also be mixed with two cups of all-purpose flour.

Following several tests using the formula, reporters believed that the blend could produce chicken that was "indistinguishable" from KFC.

The exact instruction for the KFC secret recipe are allegedly as follows:

The report also suggests adding a sprinkle of MSG to enhance the flavour immediately before service.

It's still not clear how accurate the unearthed KFC recipe actually is. However, if the reports are accurate, this method produces an almost identical flavour to the real thing. 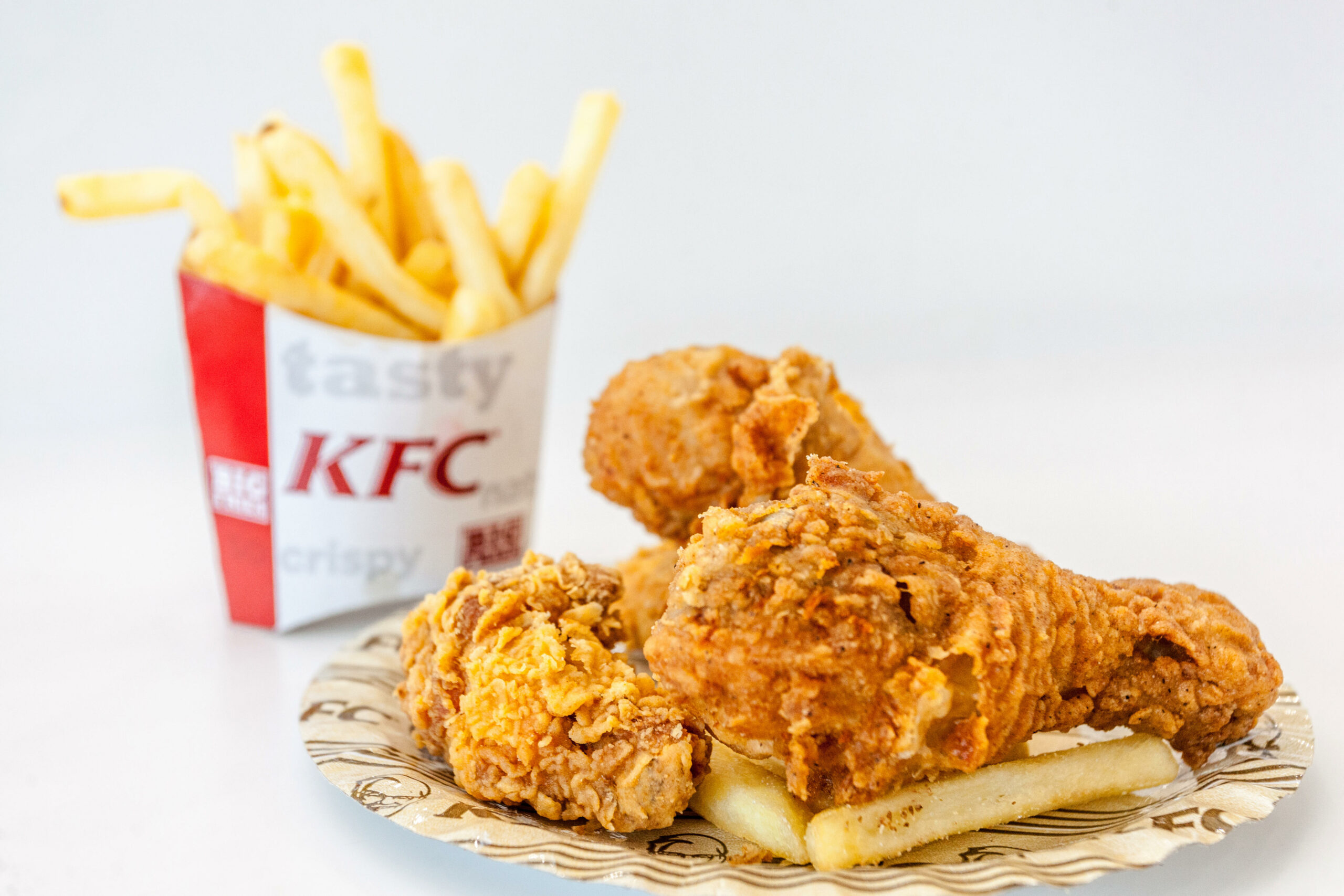 There is only one copy of the real KFC chicken recipe (Credit: Alamy/Cum Okolo)

Contrary to popular belief, there is no boiling in the KFC cooking process.

Instead, chefs marinate and brine the chicken in a secretive blend, before adding the chain's signature 11 herbs and spices.

KFC is well aware that customers remain sceptical over its cooking practices. For instance, in 2017, an Australian store manager went out of her way to explain how skilful the process actually is.

Nikki Lawson told news.com.au: "There’s a perception that, because it’s fast food, it’s going to arrive pre-cooked and then it gets thrown in a fryer and then served up.

"The art of cooking that goes on is something that gets misunderstood."

It might look straightforward, but there's clearly more to the method than meets the eye. 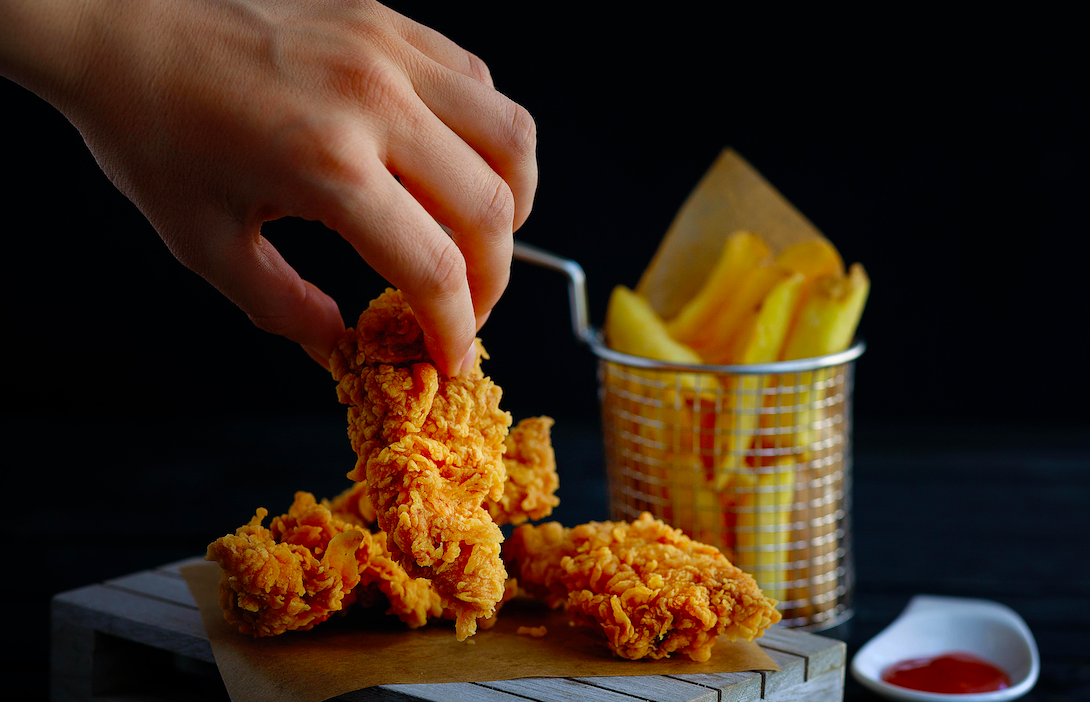 How does KFC keep its recipe secret?

According to multiple media reports, there is only one copy of the certified recipe in existence and KFC ensures this is  kept secret by storing it in a vault at its HQ.

In order to maintain secrecy even further, KFC uses two separate companies to create the blend for its restaurants, using a computer system to mix them all together.

READ MORE: 14 Shake Shack secret menu items that will change how you look at burgers

This way, no one person knows precisely how both parts combine.

Interestingly, the KFC recipe itself is not under the protection of a patent. This is because, under US law, a patent requires a clear list of contents, which would obviously compromise the element of secrecy.

Whatever the true formula, however, there's no doubt the skullduggery adds to the brand's mystique. 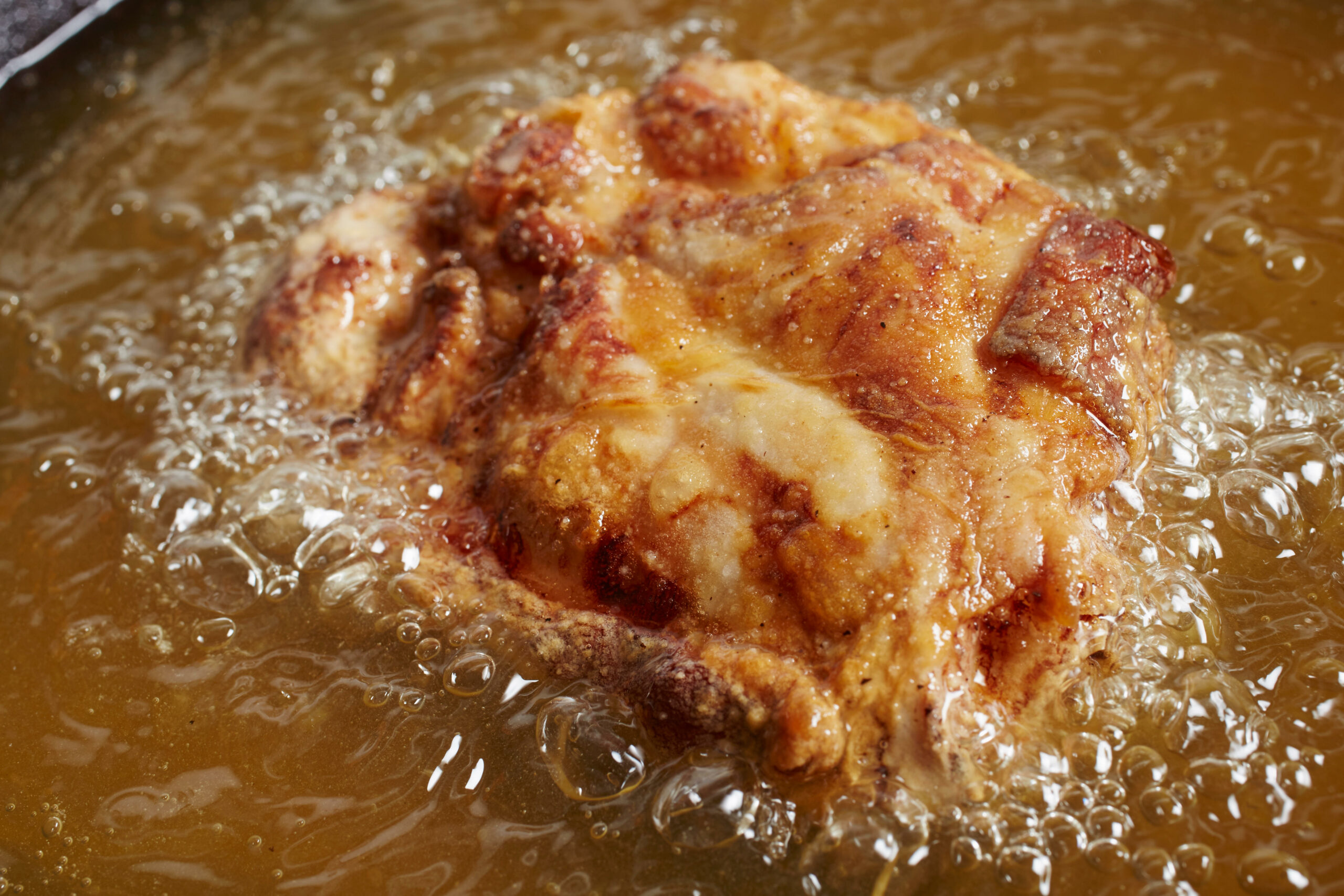 What oil does KFC use?

All KFC restaurants in the UK use high oleic rapeseed oil. Prior to this, the chain used palm oil as a cost-effective method of cooking its chicken, but made the switch to a more environmentally friendly alternative.

Similarly, in New Zealand, the chain uses a blend of canola oil and sunflower oil to create a blend low in both saturated and trans fats.

Per the KFC website, all KFC products have actually been palm oil-free since 2015. 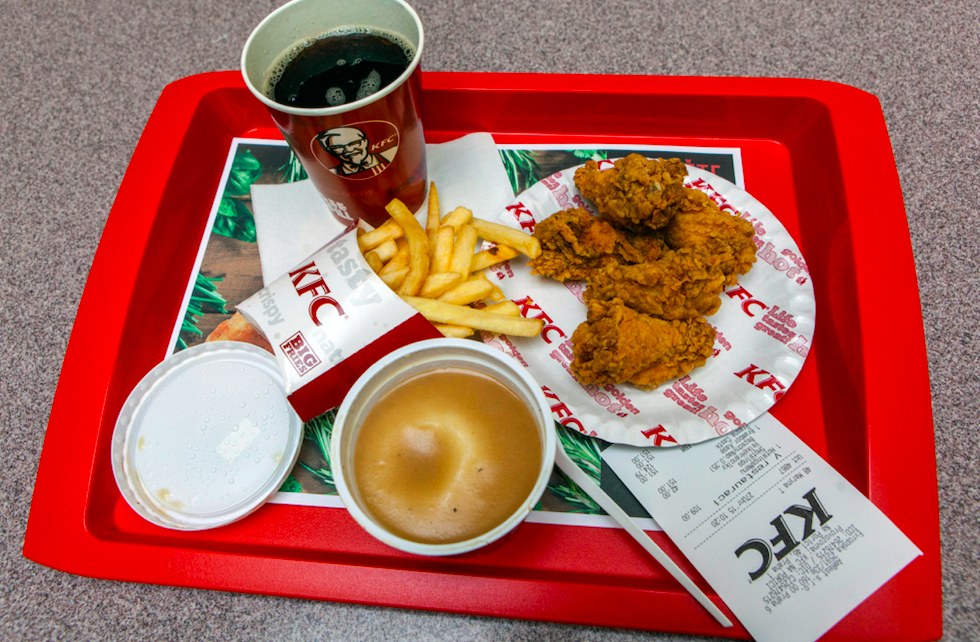 Why does KFC taste so good?

There are several reasons why the classic KFC formula tastes so delicious. For starters, fried food provides a unique texture combination, perfectly blending crispiness and juiciness into one addictive mouthful.

However, the main reason for KFC's most addictive quality is arguably the addition of MSG. As a popular flavour enhancer, MSG accentuates the natural taste of fried chicken.

READ MORE: This Is What's Really In KFC Gravy

This gives KFC a salty, savoury kick that appeals to the fifth taste, also known as umami. It is the same thing that makes many other fast foods so difficult to stop eating.

Coupled with KFC's unique spice blend, and you have all the ingredients necessary to make a seriously addictive dish. It's no wonder that people obsess over discovering the recipe for themselves.