A shocking lab analysis of tuna at sandwich chain Subway failed to identify any tuna DNA, according to the New York Times.

The paper, which commissioned the study off the back of several high-profile claims about Subway's signature seafood ingredient, revealed that scientists couldn't find any tuna DNA in over "60 inches worth" of sandwiches.

Many people are understandably baffled by the implications of a tuna-less tuna sub. 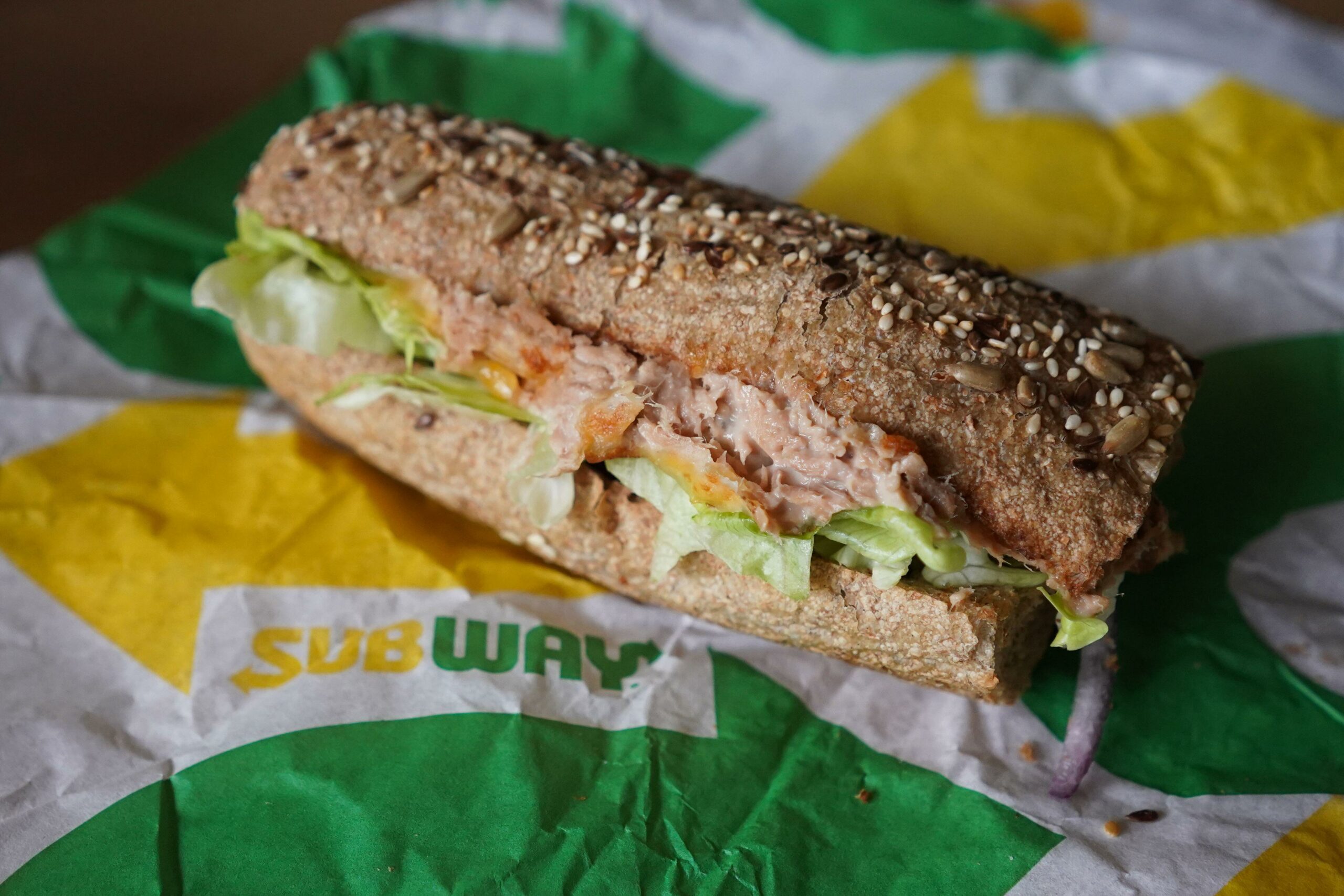 According to the New York Times article, a scientific study of so-called Subway tuna found “No amplifiable tuna DNA...present in the sample" provided by a reporter.

The lab continued, explaining: "We obtained no amplification products from the DNA. Therefore, we cannot identify the species.” This, obviously, isn't a good look for Subway.

A spokesperson provided a little bit more background, telling the New York Times: "There are two conclusions. One, it’s so heavily processed that whatever we could pull out, we couldn’t make an identification.

"Or, we got some and there’s just nothing there that’s tuna.”

The investigation follows months of speculation about Subway tuna, after a lawsuit filed in California. The two plaintiffs in the case allege that Subway sandwiches "are completely bereft of tuna as an ingredient."

Back in January, The Washington Post reported that a separate analysis for the lawsuit found that samples from the chain's tuna mixture "were not tuna and not fish."

As the lab put it, Subway tuna is in fact "a mixture of various concoctions that do not constitute tuna, yet have been blended together by defendants to imitate the appearance of tuna." 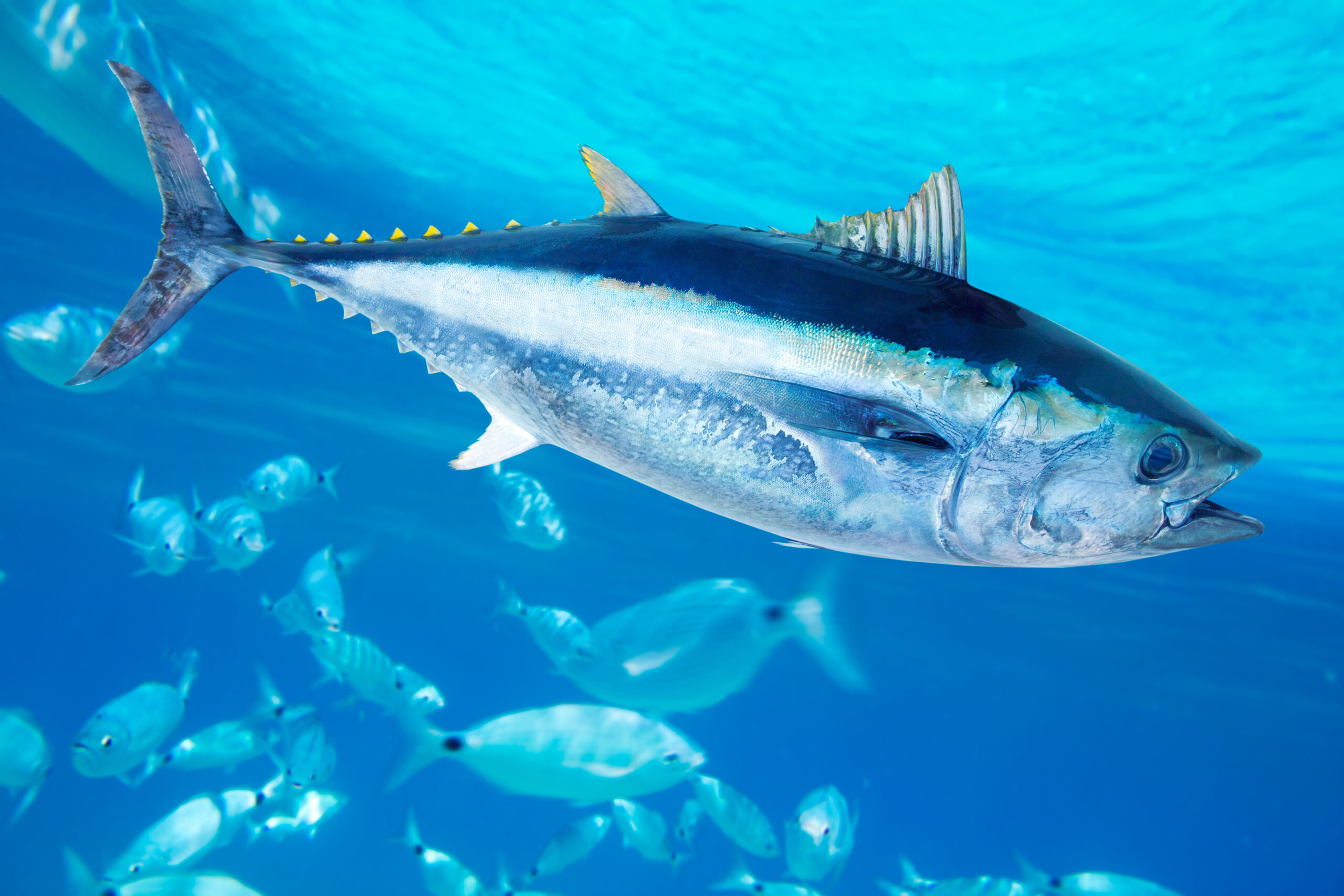 According to the New York Times, there are 15 fish species identifiable as tuna (Credit: Alamy/NATUREWORLD)

"This is very disappointing" – fans react to the news

The news has unsurprisingly caused a stir on social media.

Hundreds of unhappy Subway fans took to Twitter to voice their concerns. As one morose customer put it: "This is very disappointing as I sit here eating my Subway tuna wrap on my lunch break."

However, many were either unsurprised or unconvinced at the New York Times revelations. As one sceptic put it: "That's not what the lab test said. It said they couldn't determine what was in it. Which has many possibilities as to why."

Another added: "FFS, if Subway had a substance that was 1) not fish, 2) cheaper than fish, and 3) able to fool everyone, they'd be shouting it from the rooftops and making a FORTUNE selling it to other companies.

"Simple truth: The fish was too worked-over to have viable DNA left. Unsurprising."

It is true that there are a few important caveats to the Subway tuna fiasco. As the New York Times piece points out: "Once tuna has been cooked, its DNA becomes denatured — meaning that the fish’s characteristic properties have likely been destroyed, making it difficult, if not impossible, to identify."

Even so, the lack of identifiable tuna DNA certainly makes for an unnerving story. With serious legal action impending, time will tell whether the New York Times investigation will hold up.