McDonald's is planning to dramatically change its menu this week – with dire consequences for some seriously popular dishes.

As part of a major shake-up, the fast food chain is axing five of its items, dashing the hopes of anyone who hasn't tried them.

Needless to say, the announcement is a major blow for novelty McDonald's lovers. 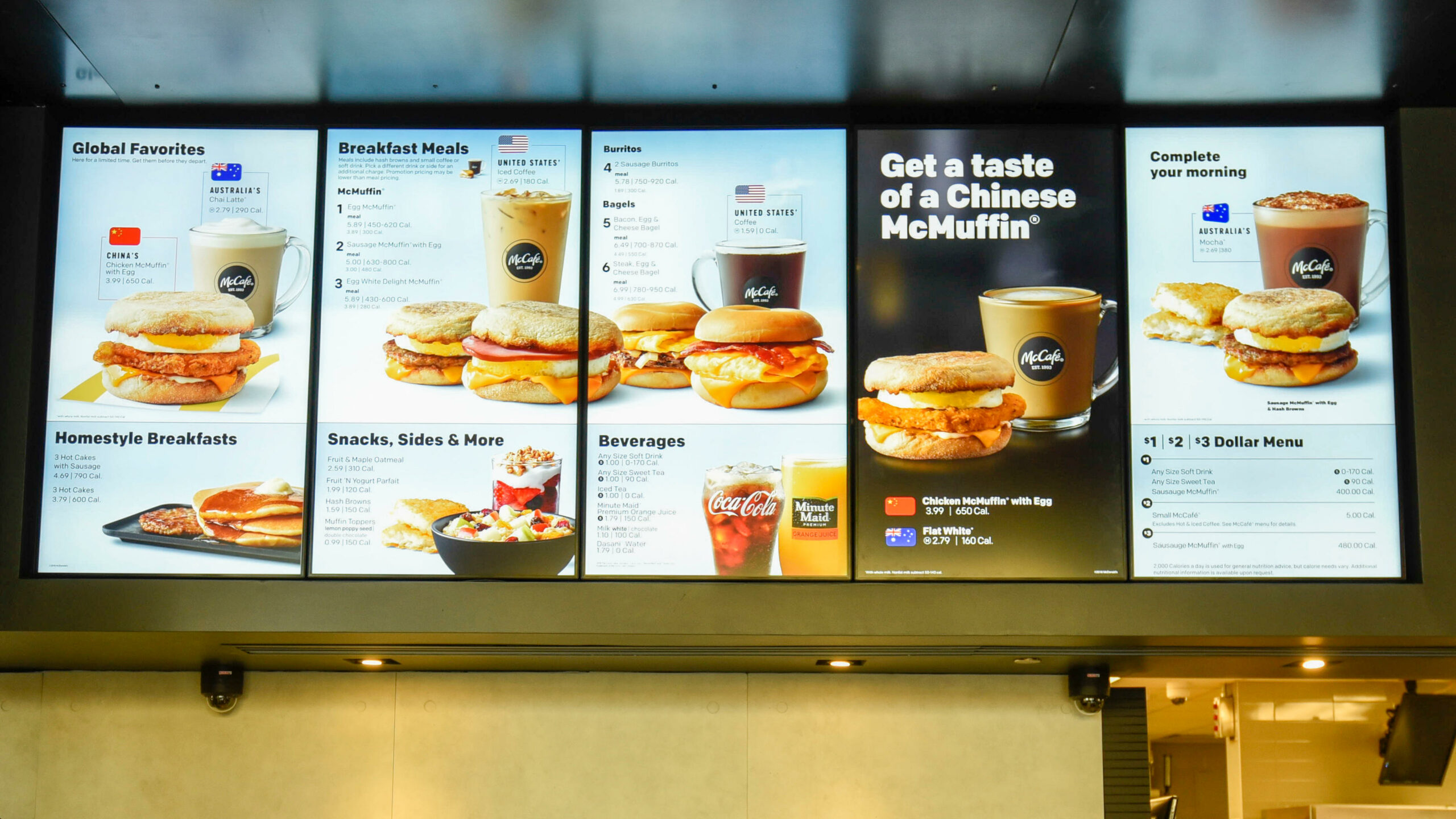 There are some big McDonald's menu changes coming this week (Credit: Alamy/Stephen Chung)

Among the items set for the chop are both the Galaxy Chocolate McFlurry and the Galaxy Caramel McFlurry, as well as the Bacon Clubhouse Double Burger.

In addition, the restaurant's smash-hit Cheese and Herb Melts will also get the chop. This represents a major overhaul of McDonald's summer menu.

Each item initially appeared on the menu last month, on May 5, in what McDonald's promoted as a six-week run. Although particularly popular limited-time offers are occasionally extended, it's clear from this decision that none made the cut this time.

If McDonald's does stick to its timeline as suspected, today represents the last opportunity to try the items. So, keen customers better move fast. 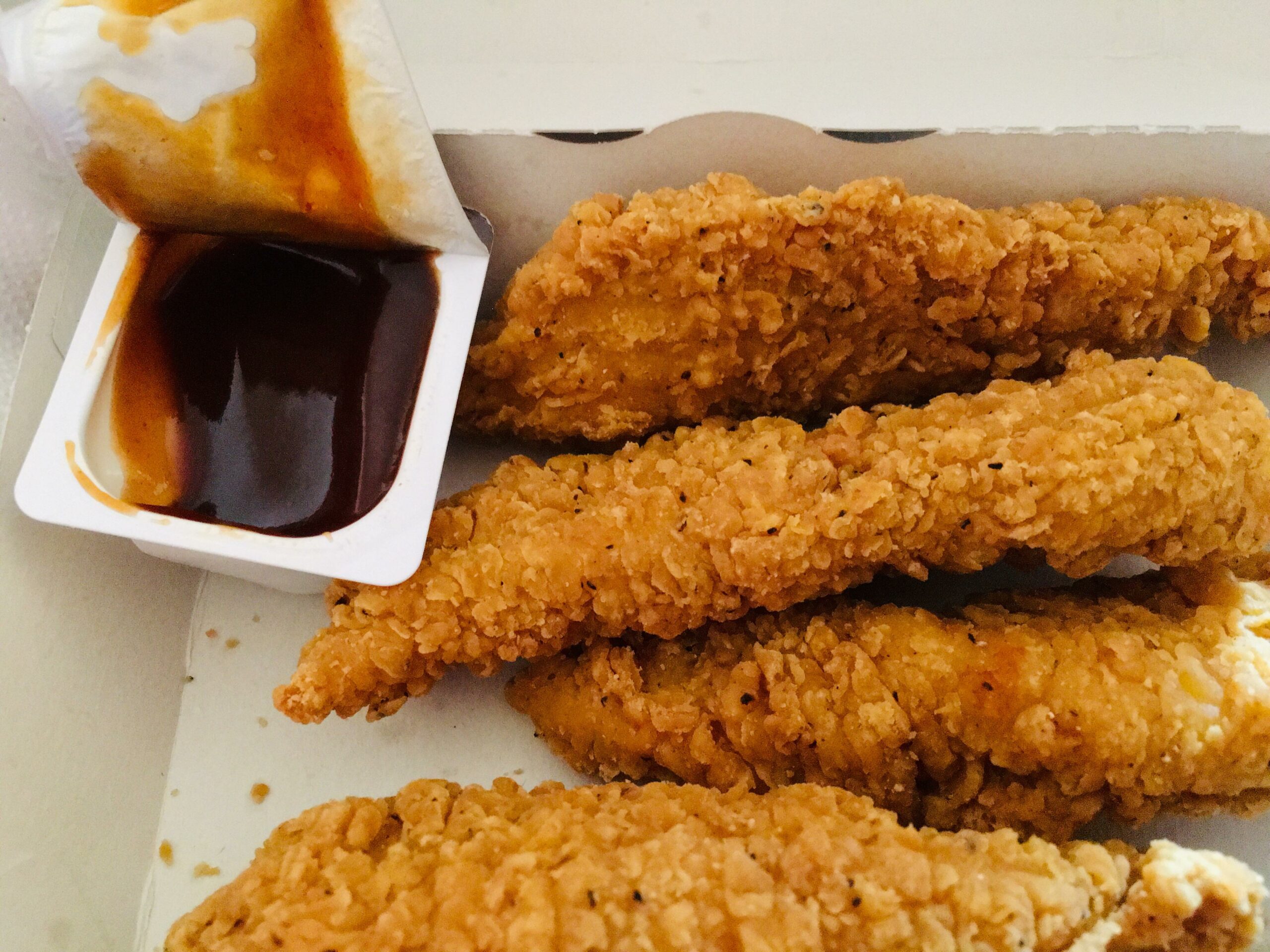 Not all the upcoming McDonald's menu changes are a result of an offer expiring. In fact, one of the more dramatic developments is coming thanks to a serious logistical issue.

McDonald's customers across the country found this weekend that several chicken-based items, including the hit Chicken Deluxe burger, are mysteriously unavailable.

According to warnings from McDonald's restaurants across the country, the chain is currently experiencing a national Chicken Selects shortage. This means that any dish featuring breaded chicken breasts is temporarily unavailable.

READ MORE: McDonald's Monopoly is coming back this summer – here are all the details

One customer shared a photo from their local McDonald's, featuring a hastily printed warning about the situation. The message from the restaurant read: "Sorry, Chicken Selects and Big Flavour Wraps are currently unavailable due to a Nation Wide Shortage."

Fans will undoubtedly be keeping their fingers crossed that whatever's causing the chicken crisis can quickly be resolved. Losing out on Chicken Selects as well as two tasty McFlurries doesn't bear thinking about.