A couple of pioneering McDonald's fans have made the next great leap forward in fast food evolution, showing everyone how to make Big Mac tacos.

The hack, which involves McDonald's signature burger, a rolling pin and a lot of imagination, is winning enthusiastic praise across the internet.

If your taco Tuesday needs a revamp, this idea may well answer your prayers. 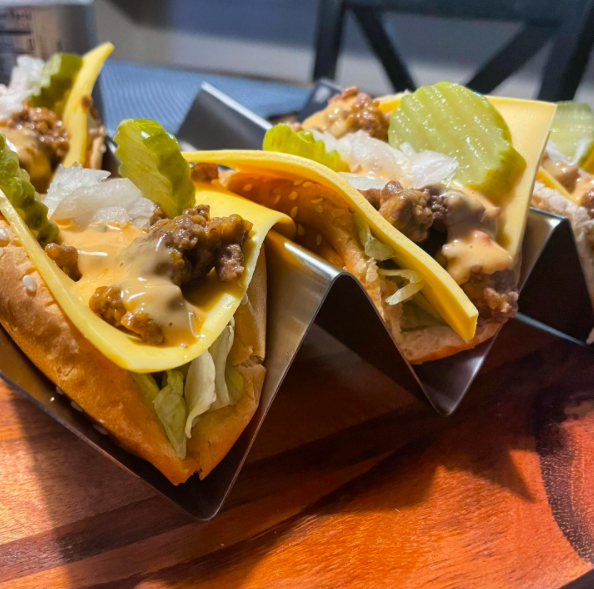 Big Mac tacos are more popular than ever (Credit: Instagram/kylemesser)

While Big Mac tacos have been around for a while, a recent hack highlights just how easy they are to make.

In a video for Yahoo's In The Know series, producer Justin O'Reilly put the fast food twist up against a regular taco to see what would come out on top. The results were seriously exciting for any Golden Arches fan.

O'Reilly's recipe only requires an order of Big Macs, a knife, and something for rolling. To make the dish, he first deconstructs his burgers, separating the ground beef from the other components.

After dicing his beef into bite-sized pieces, he then rolls out the burger buns to make pseudo-taco shells. These he then fills with the leftover Big Mac bits, creating a custom McDonald's taco.

Even though O'Reilly admits in his review that the Big Mac tacos weren't particularly taco-y, the hack is still a potential game-changer for fast food.

If you're tired of the same boring burger formula, this could be the wake-up call you need. 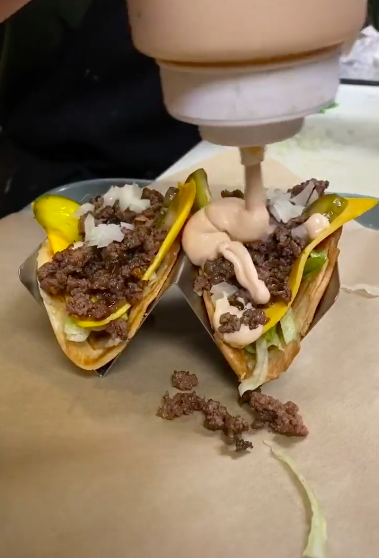 Not all Big Mac taco recipes are popular (Credit: TikTok/Paulsfoodhaul)

Even though many people are seriously excited by the Big Mac taco concept, the idea has its detractors. In fact, the internet has heavily criticised several previous versions of the dish for everything from appearance to ingredients.

For instance, one recipe video on TikTok posted in 2019 received a torrent of negative comments. As one unconvinced reviewer wrote: "This had a good start but fell apart quickly."

A second commented: "Why can't ya'll just let a burger be a burger," while a third added: "I'd rather eat my cat's litter box." Clearly, the Big Mac taco plan isn't for everyone.

However, the recent Yahoo video gave their Big Mac taco recipe a four out of five for taste. Maybe you just need an open mind to make the most out of the idea.