A TikToker is under the microscope this week after figuring out a way to exploit a McDonald's menu glitch.

In a now-viral clip, content creator @lukeurda reveals how to make the most of a miscalculation on the McDonald's self-serve machines, allowing you to potentially order chicken McNuggets for essentially nothing.

However, some viewers aren't convinced of the efficacy of the hack, including several McDonald's staff members. 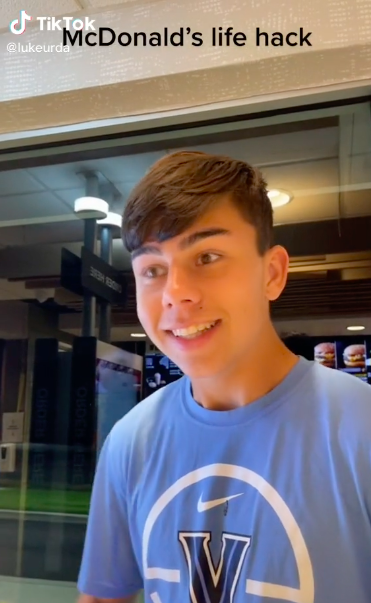 The viral hack highlights how to get more McNuggets for your money (Credit: TikTok/lukeurda)

In the video, social media user Luke Urda explains how viewers can exploit a loophole in McDonald's system. As he explains, the method revolves around McNuggets and the $1 and $2 menus.

As Urda demonstrates, it's possible to order a portion of four chicken McNuggets for just $1. He then adds multiple versions of this order to his bill, taking his total McNugget count up to 20. He also supplements his selection with a few sauces.

READ MORE: The best McDonald's menus around the world

The clever thing is that by ordering five lots of four McNuggets separately from the $1 menu, Urda ends up with 20 McNuggets for much less than it would have cost him to simply order a 20 McNugget box straight off the bat.

As a result, this nifty workaround is essentially a license for McDonald's customers to claim free food.

The amount that you could save will vary according to location. For instance, a 20-McNugget box in the UK would ordinarily cost the equivalent of $6.88.

Since Urda's order comes in at just $5.43, there's clearly the potential for some serious scrimping. The hack may be both very simple and incredibly obvious, but it is undeniably a potential game-changer. 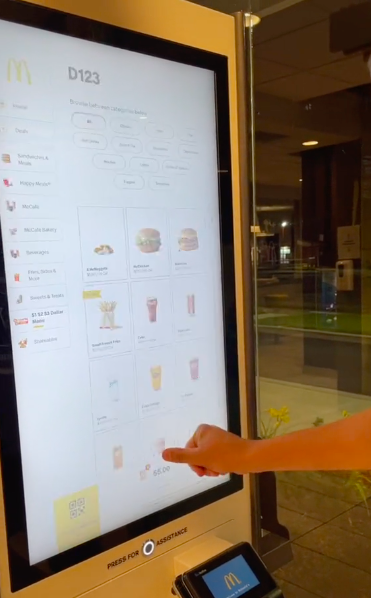 Some viewers are against using the menu hack (Credit: TikTok/lukeurda)

The viral hack has had a mixed reception online.

Although the original clip has now been viewed over 900,000 times, the audience is pretty divided over whether the method is a good idea.

Another added, "Duddddeeee!! We be wasting money out the whole time!"

However, several social media users have criticised the clip, especially McDonald's staff members. As one exasperated employee explained: "I work at McDonald's don't do this... [T]hat's how some of the machines get messed up or broken so don't do this."

The comment received 25 likes from the TikTok community, suggesting this experience is not unique. Whether people listen to this request in the face of free McNuggets, however, remains to be seen.