McDonald's is replacing staff with robots at select restaurants

It's believed that the technology, which is apparently 80% accurate and can handle 85% of orders, will be trialled at McDonald's in Chicago.

The announcement follows the business' acquisition of several restaurant tech companies back in 2019. 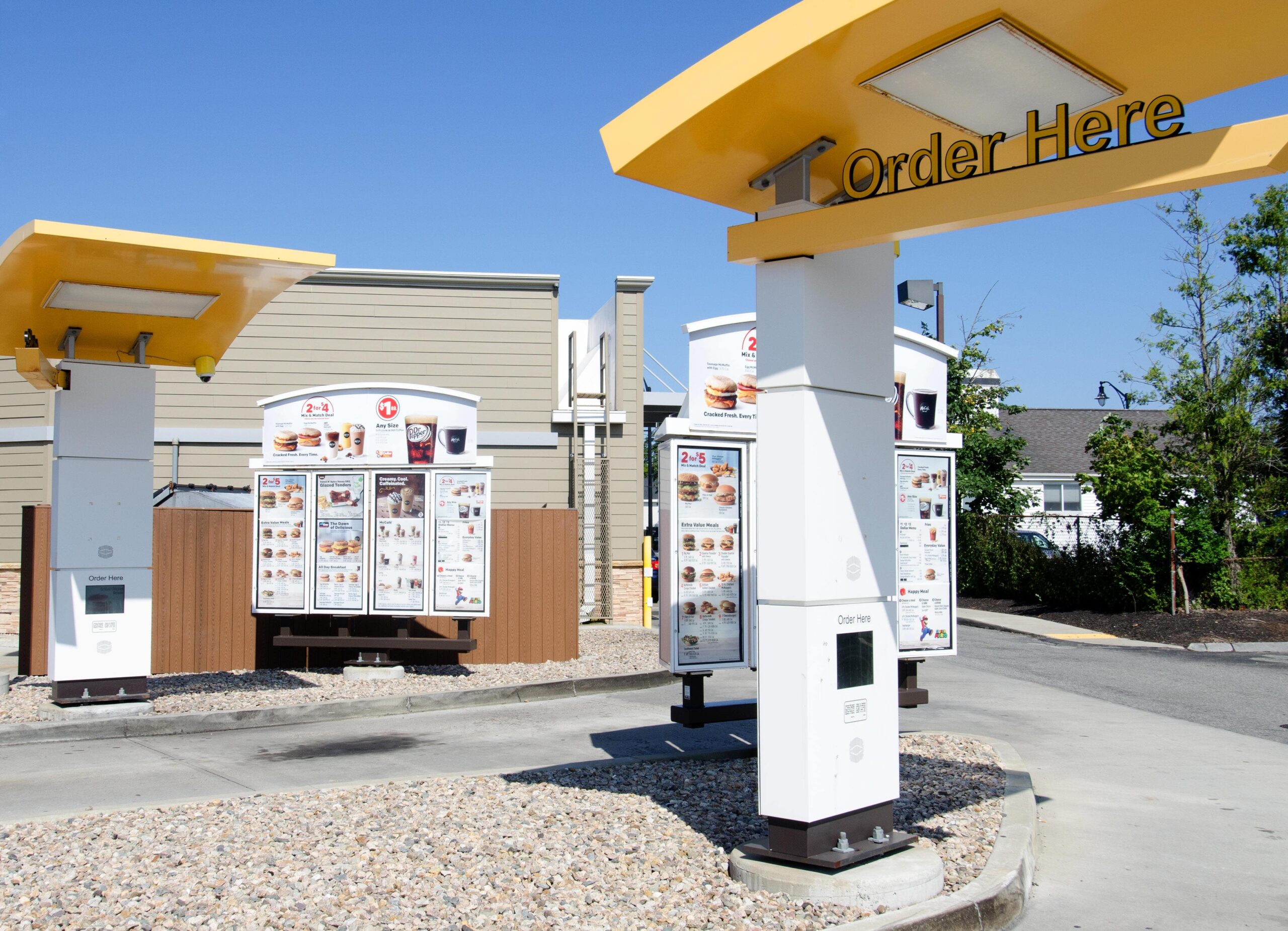 According to Kempczinski, the new voice-recognition technology could replace four out of five staff at restaurants. However, despite the impressive capabilities, McDonald's is a long way away from rolling it out across America.

The move follows trends across the sector, where several businesses have turned to AI to help cut down on costs and improve customer experience.

However, Kempczinski is not yet convinced that robots are the answer across the board. He went on to add: "The level of investment that would be required, the cost of investment, we’re nowhere near to what the breakeven would need to be from the labour cost standpoint to make that a good business decision for franchisees to do."

Nevertheless, if the Chicago trial is anything to go by, McDonald's is taking the tech revolution very seriously. 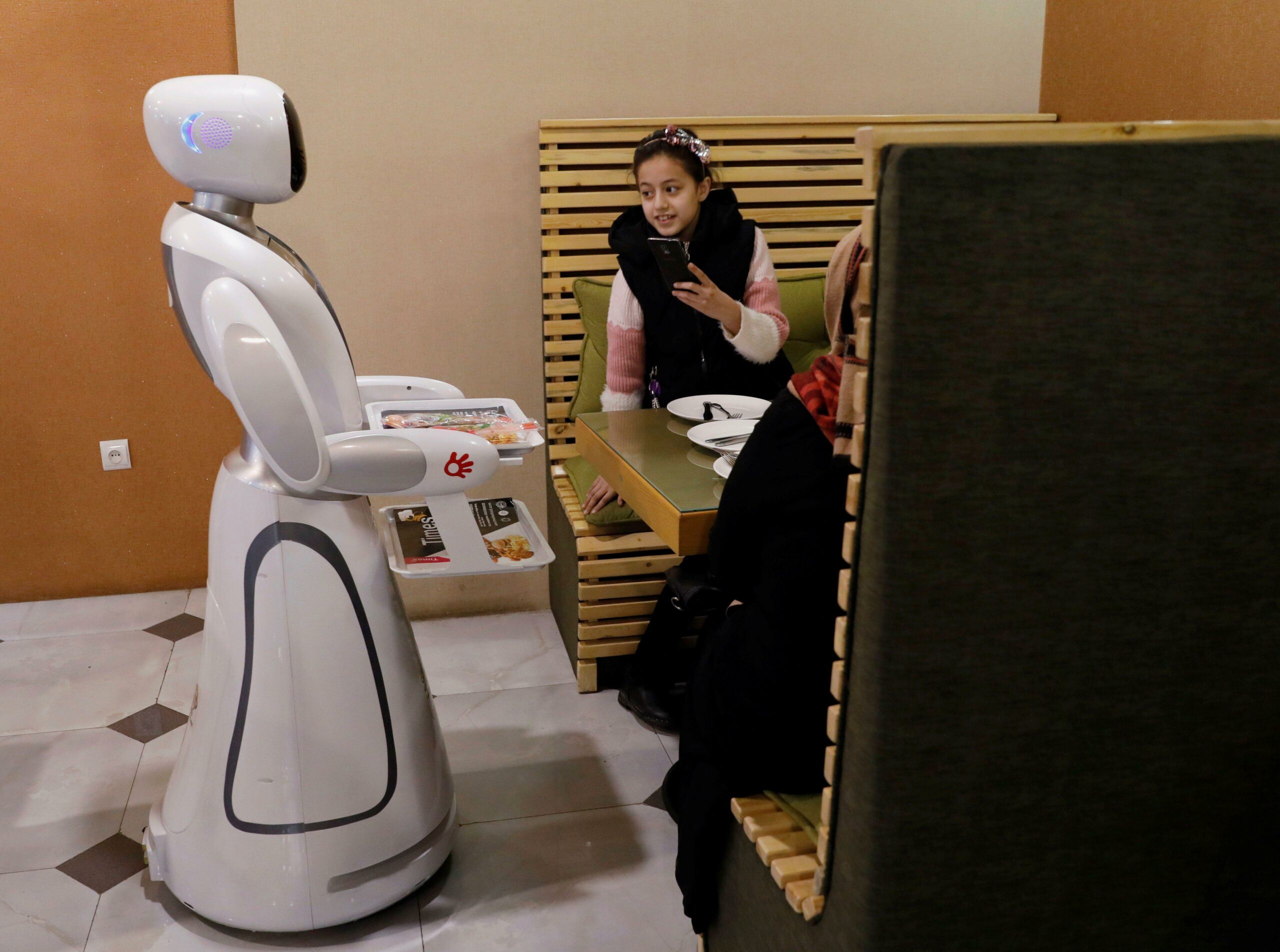 McDonald's new robot plans aren't the first time the fast food sector has dabbled with AI. In fact, several other enterprising businesses are open to the idea.

The robot, known as Flippy, is making waves at chains such as Pasadena's CaliBurger chain, where it's already dominating cooking responsibilities.

In fact, late last year, Miso made Flippy available for private purchase. For $30,000, you could get your own personal burger-flipping fast food robot.

Whether McDonald's interest in robotics extends to actually making them cook remains to be seen. However, there's no doubt that there are some major changes coming to the sector.