An English pub is throwing down the gauntlet to hungry guests, daring them to take on its epic roast dinner sandwich challenge.

Hampshire-based business The Traveller's Rest is actively inviting brave competitors to try and eat its enormous Roast Sharer as quickly as possible. Since the current record has stood since 2018, it's clear that this is no simple task.

Nevertheless, many people are clearly up for it. 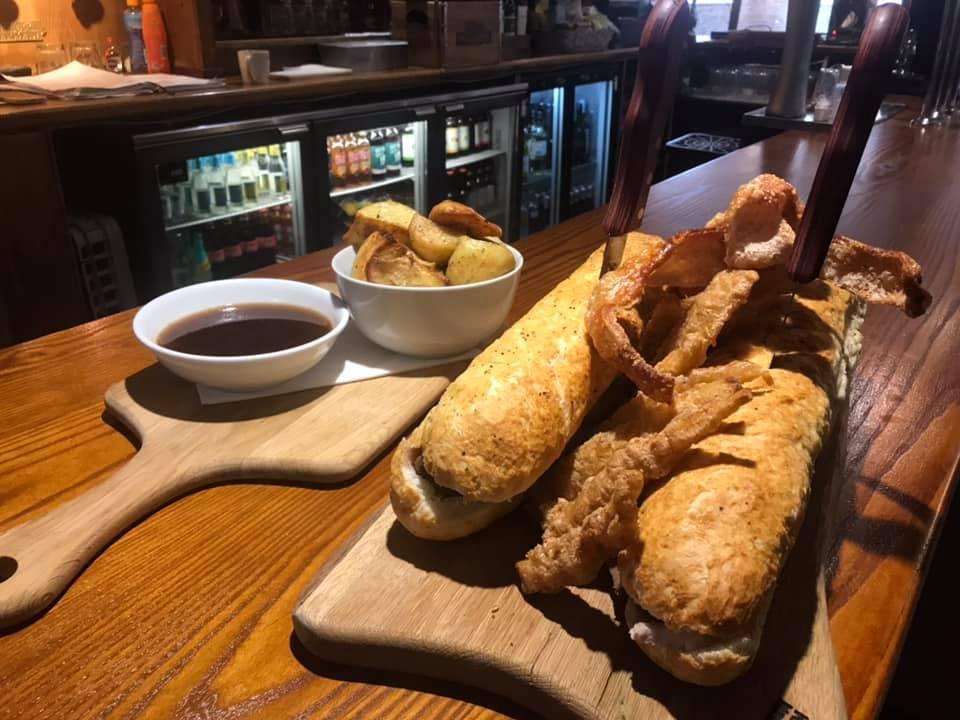 The Roast Sharer is clearly not something that should be taken lightly.

Consisting of two large baguettes, filled with a roast meat of your choice and accompanied by roast potatoes, pork scratchings and gravy, the challenge is certainly intimidating.

In order to emerge triumphant, competitors have to demolish the entire thing single-handedly in under 30-minutes. To this day, the record time stands at just 27 minutes and 57 seconds, highlighting that this is no push-over.

READ MORE: 9 best Sunday roasts in the UK that you need to try now

Participation costs just £20 and successful contestants get a full refund if they can beat the sandwich. However, the fact that even the best time ever didn't break the 25-minute barrier proves that this is easier said than done.

In a recent interview with local paper the Daily Echo, challenge creator Ryan Owen revealed that the super sub has deceived plenty of cocky contenders.

As he explained: "It was just a couple of locals that said 'I could eat that by myself' so I said if they eat it by themselves and finish it in under 30 minutes, I'll give it to you for nothing and it just built from there really.

"There's been about 20 people take on the challenge. It stopped for a while because of lockdown but it's back now and we'll see." 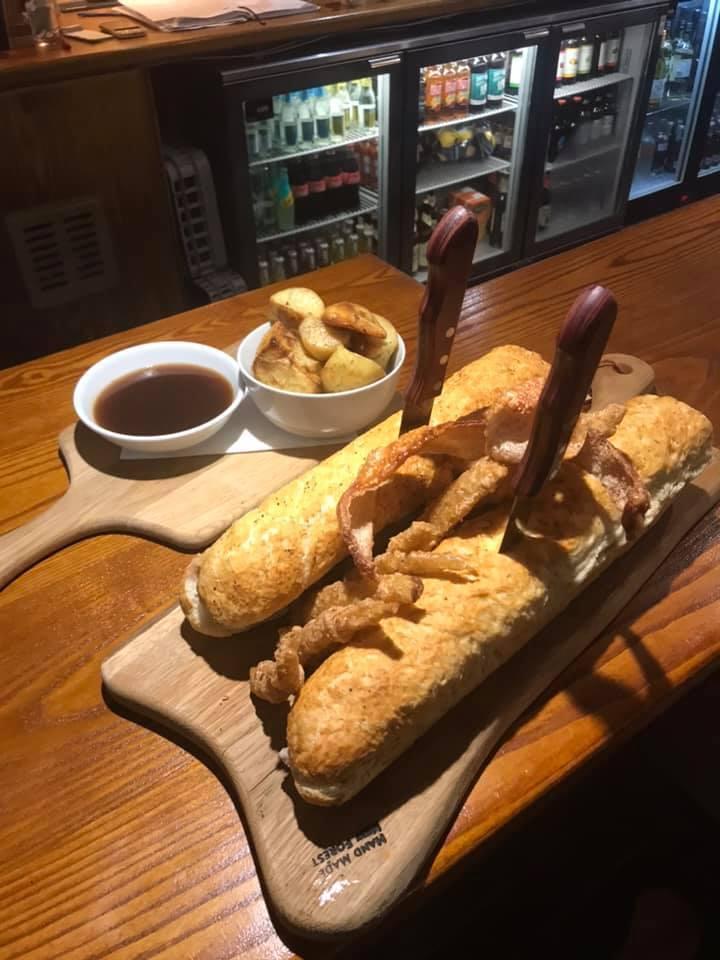 'I'm sorry where is the eating challenge please?' – fans react

There's no doubt that eating two whole baguettes in under 30 minutes, with sides is a serious ask. However, for some people, the prospect of taking on the Roast Sharer is about as intimidating as a small salad.

Several would-be competitors have claimed that they would have no trouble tackling the dish.

One confident commenter declared: "Two bread rolls (with what looks like a very little meat in) and a bowl of potatoes and some gravy? I'm sorry where is the eating challenge please?"

Judging by the record to date, the Roast Sharer is a lot more difficult than it looks. If you have a serious appetite for roast dinners and an overinflated ego, this could be the ultimate way to put both to the test.

Do you think you could beat the record? Let us know your thoughts in the comments.