Restaurant creates spicy cicada pizza, with the insects' wings baked into the crust

If you've ever dismissed pizza crusts as dull, it's time to think again. Thanks to one daring restaurant in Dayton, Ohio, dough sceptics have to contend with one seriously whacky pizza.

However, its eclectic ingredients list means that, for novelty pizza lovers, this creation is a real eye-opener. 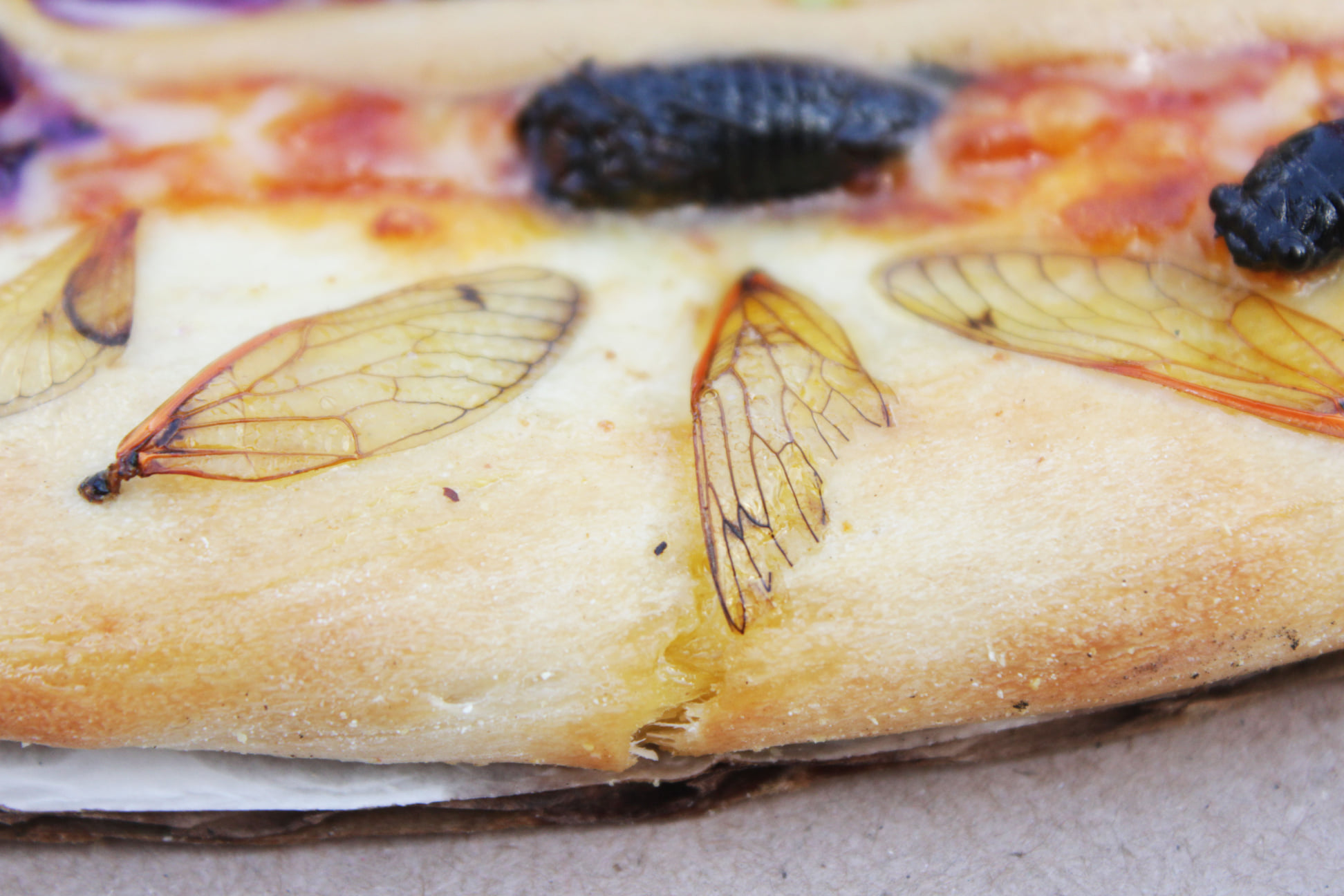 At The Pizza Bandit in Ohio, unusual topping combinations are a big part of the business model. However, the new cicada pizza is unquestionably the star of the show.

The pie itself features a blend of miso hoisin sriracha sauce, mozzarella, provolone, mushrooms, cabbage, green onion, mango and coriander. This is all complemented by a liberal coating of locally foraged cicadas.

In order to give the final pizza a uniquely insectoid appearance, cicada wings are baked into the crust. The end result is a truly unique pizza that will push the boundaries of even the most adventurous eater.

It's safe to say that reaction to the new pie is pretty mixed. While some customers seem more than happy to try a slice, others still need some convincing.

For instance, one Facebook user declared that the cicadas "look kinda like kalamata olives". Another simply added, "Yum".

However, others have been much more critical of the concept. One disgusted customer wrote, "I just threw up a little in my mouth that is disgusting." A second wrote, "I see it now it looks nasty." 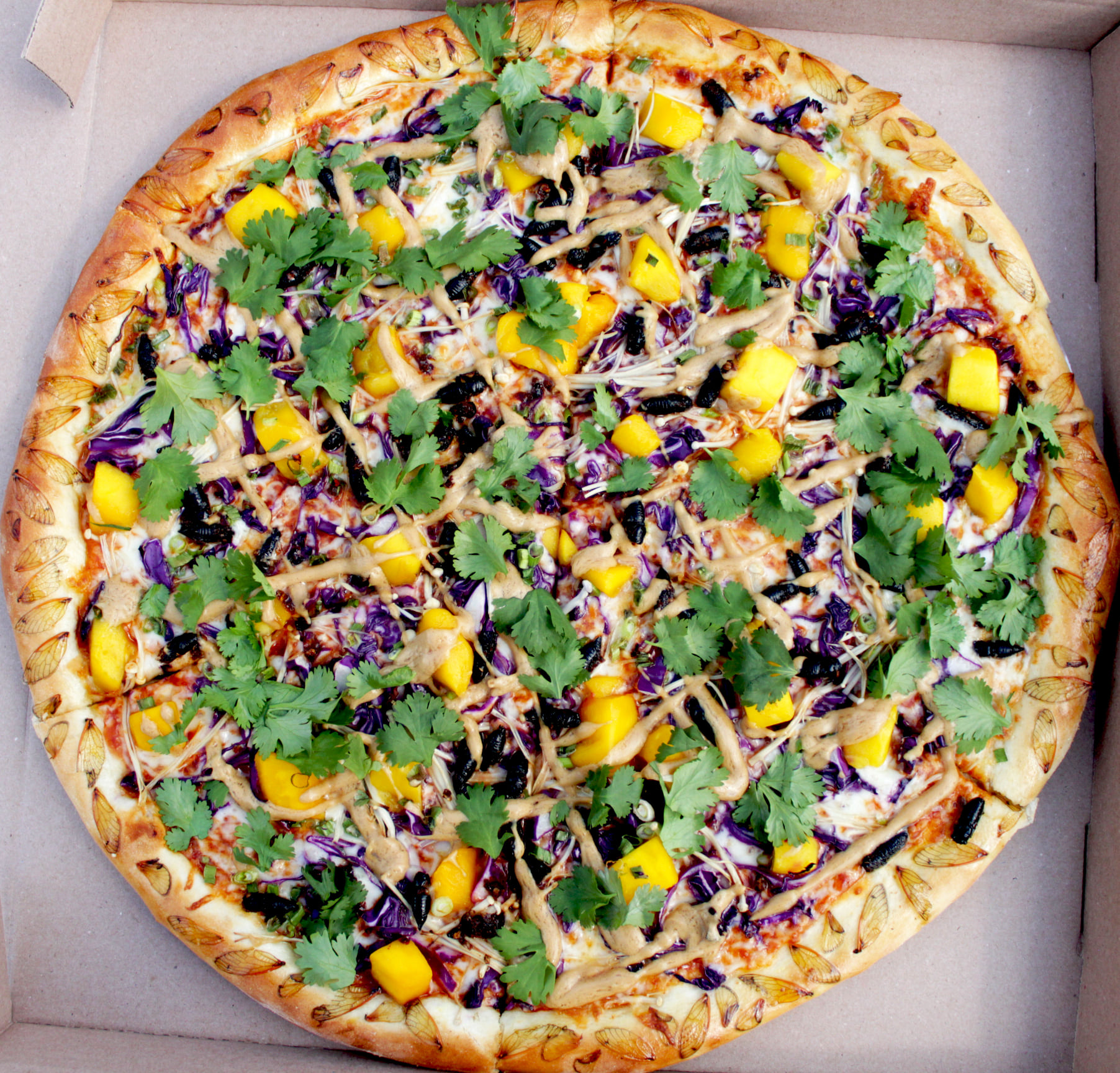 The cicada pizza is not actually on general sale (Credit: Facebook/The Pizza Bandit)

Insects in our food

Disappointingly for daredevil diners, the Spicy Thai Cicada Pie isn't actually available in the restaurant. As The Pizza Bandit confirmed in the original Facebook post: "You can NOT get this pizza by the slice or whole pie... we're not even sure if we can legally sell you locally foraged cicadas."

However, there are plenty of other insect options on the menu. In fact, thanks to the emergence of Brood X cicadas across the United States, dozens of innovative chefs are coming up with delicious bug-based recipes.

Frank's Red Hot sauce, for instance, even released a complete cicada cookbook, available online for free. Even though the Ohio cicada pizza is off the cards, there are still plenty of ways to get your fill of tasty critters.