Back in the day, November was the season for self indulgence. As harvests were gathered and winter loomed ominously on the horizon, our forebears regularly took the chance to blow out in spectacular style.

While there are huge numbers of feasts documented from antiquity, there are some events that were so OTT that it would be criminal not to share them, if only so that the poor chefs can finally gain some proper appreciation. So, if you pride yourself on your eating ability, think again - the following meals were truly ridiculous.

Probably the spiritual home of the eating contest, Ancient Rome is infamous for its decadent dining, whacky dishes and vomitoriums. While rooms in which to throw-up mid feast may not actually have existed, the reality of a Roman feast was still unbelievably opulent. Dishes that have now passed into legend include poppy-glazed dormice, stuffed sow’s udders and garum (fermented fish sauce that apparently went with everything).

While every banquet was an event in itself, one man made an art out of excess. Not only did the Emperor Nero combine eating with sex at every opportunity (the fish sauce must have been a nightmare), his banquet in AD 64 is notable as much for the setting as for the service. Not only did the entertainment take place on a raft in the middle of a lake, towed around by an army of slaves, but guests were served in the Emperor’s specially constructed rotating dining room. It’s a mystery how anyone kept anything down with all the spinning. 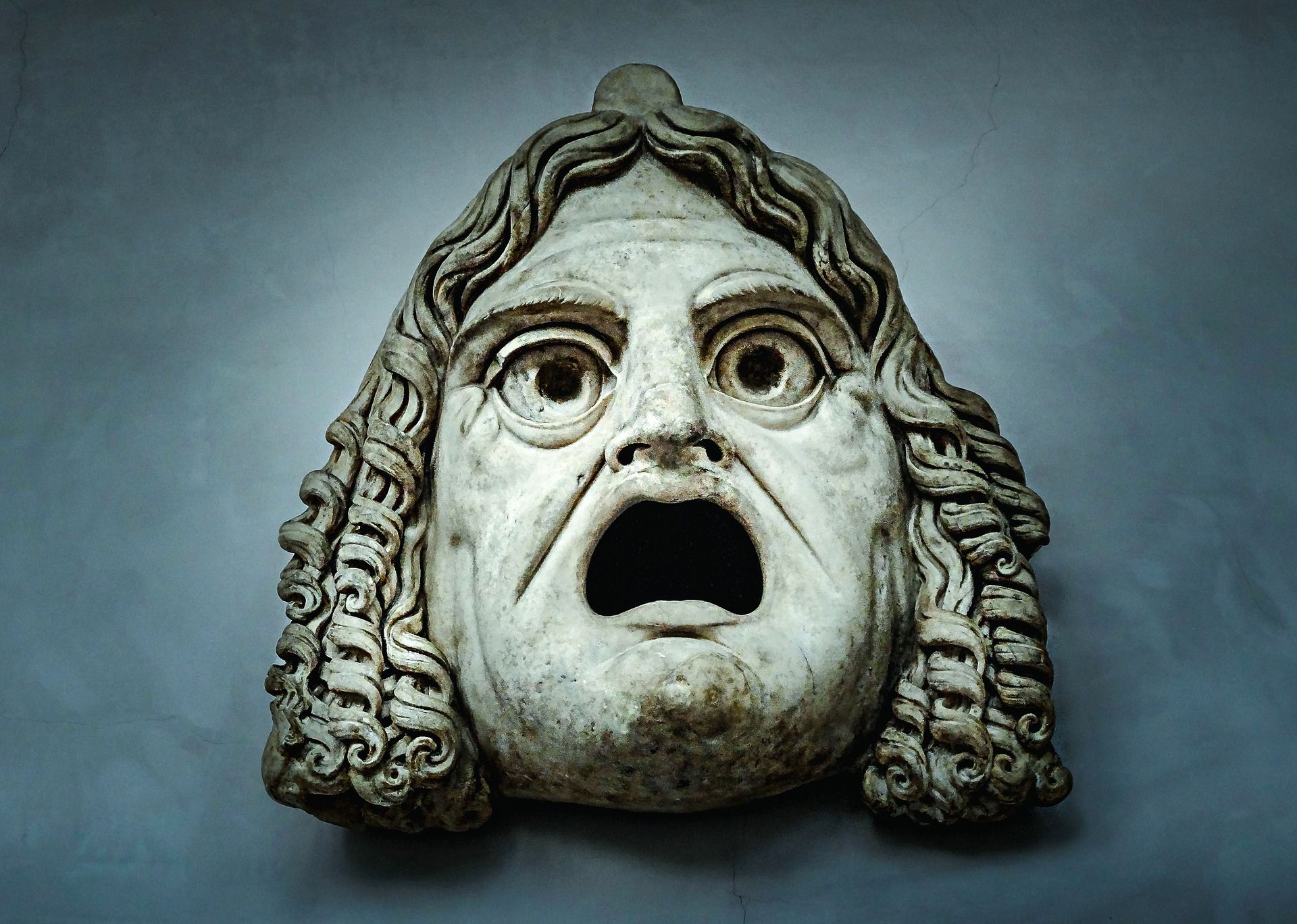 While not an individual meal as such, the Manchu Han Imperial Banquet is probably the closest we will come to discovering the limits of human gluttony. The brainchild of the Qing dynasty of Chinese emperors, the feast probably contained the greatest assortment of odd ingredients ever assembled.

The meal comprised of six banquets prepared over three days, featuring more than 300 dishes from across imperial China. Apart from staples such as shark’s fin soup and edible bird’s nests, the real stars of the show were the 32 ‘delicacies’ presented to guests. These included the delicious sounding ‘camel’s hump’ and ‘bear paw’, the decidedly intriguing ‘monkey king’ and ‘snowy palm’, and the definitely horrible ‘rhinoceros tail’ and ‘leopard foetus’. While eating a leopard foetus today would not be much fun - or legal - one of these feasts must have been a sight to behold. 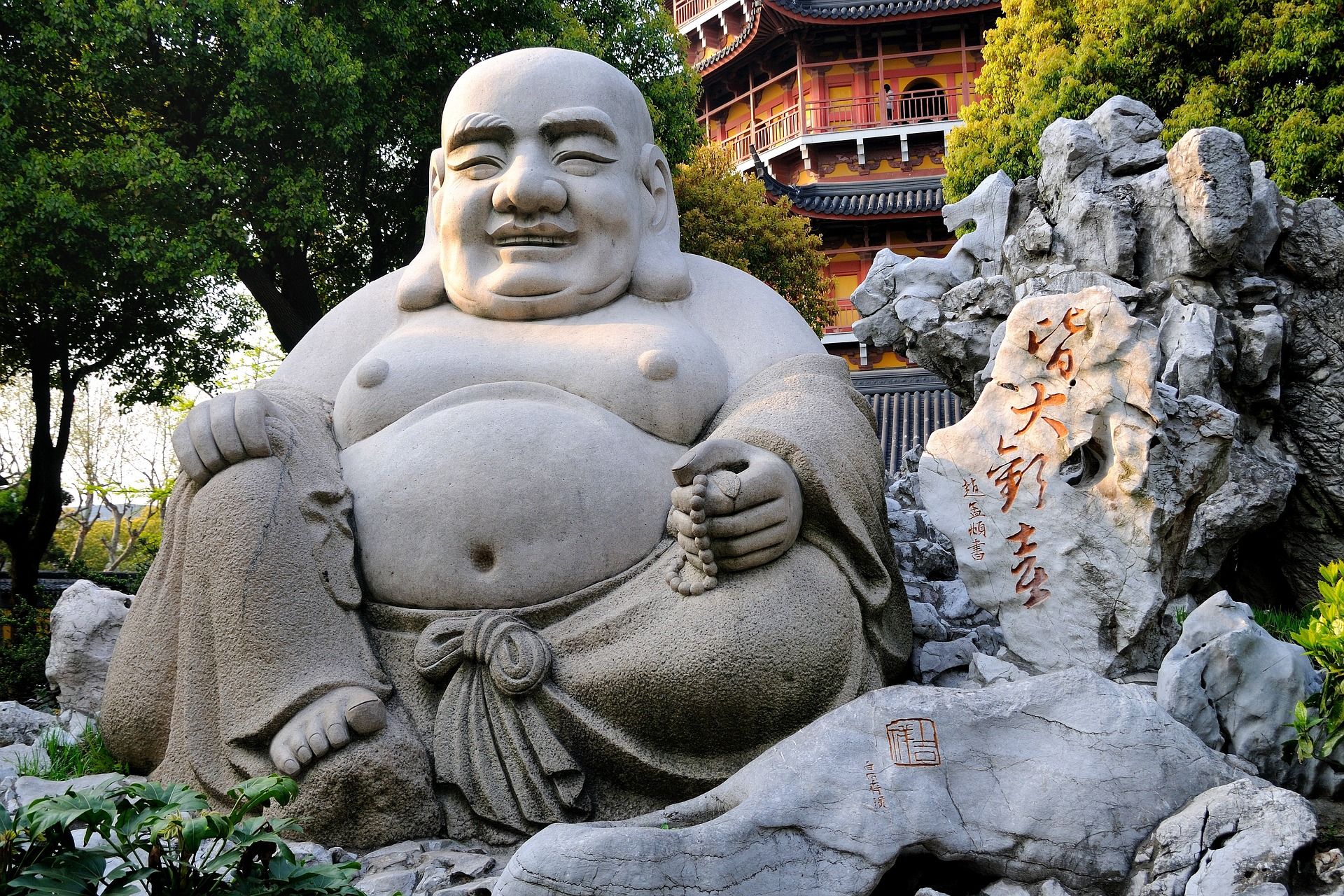 A more contemporary example of humanity’s potential for hideous excess is Britain’s very own Prince Regent, George (of ‘Blackadder’ fame). In 1817, the Prince Regent played host to Grand Duke Nicholas of Russia in Brighton Pavilion.

A notorious hedonist, even George must have been blown away by the food on offer, courtesy of the celebrity chef Antonin Careme. 127 individual dishes were presented to over 300 guests, showing off Careme’s full repertoire. Highlights of the day included a head of great sturgeon in champagne, pigeons in a crayfish butter and a terrine containing whole larks. The piece de resistance, however, was the great chef’s four-foot high rendering of the Pavilion itself in marzipan. Not enough celebrity chefs these days have a degree in architecture for our liking. 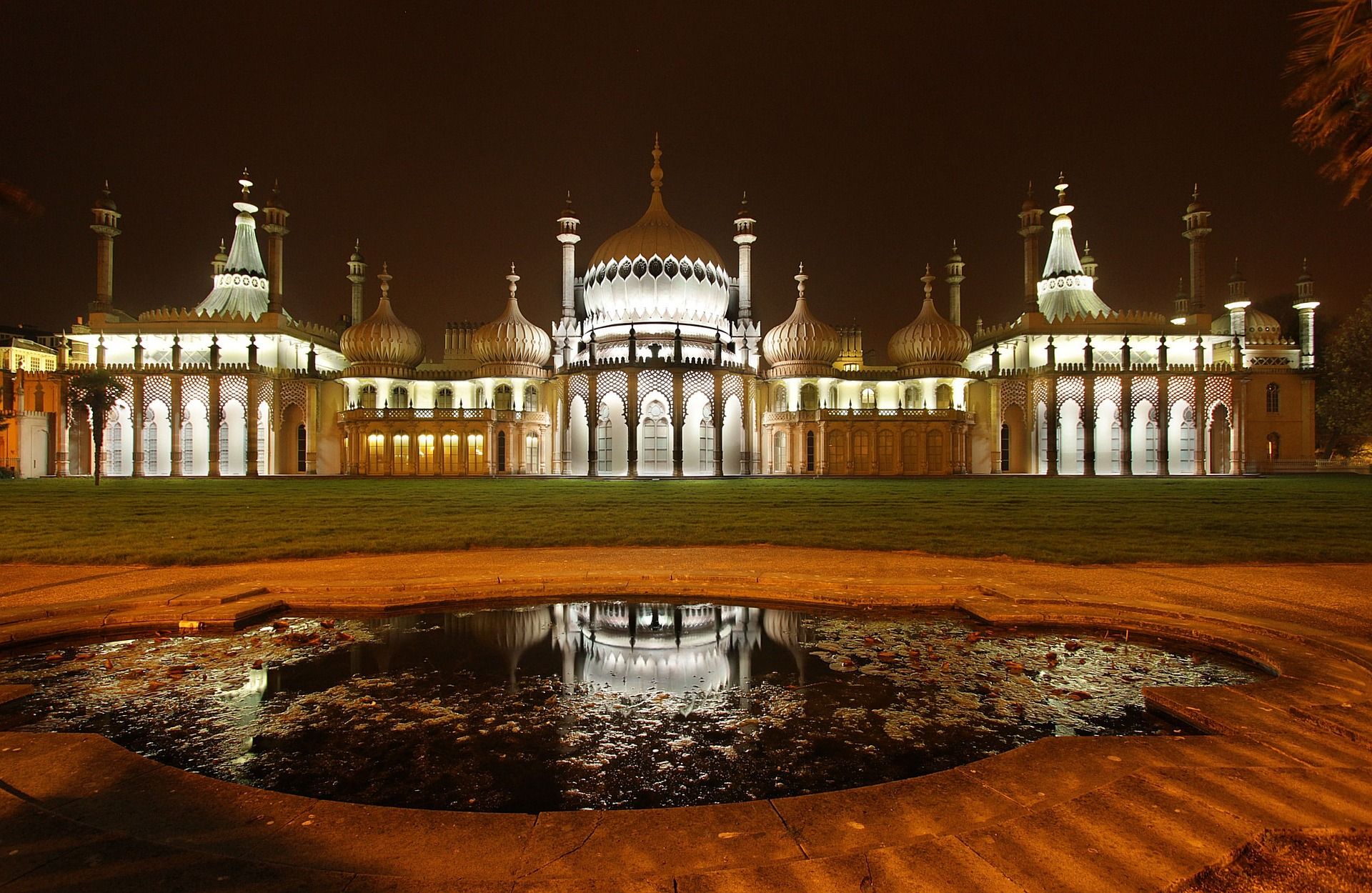 Today, there may be some who are disgusted by the thought a giant enchilada, or cheeseburger dauphinoise. But before turning your nose up, it's worth reminding yourself what went before. Reading this list should make you all feel incredibly virtuous, whatever you're tucking in to.

So, if you're debating whether or not to get that takeaway, go for it! Haters gonna hate. At least it isn't a leopard foetus.