Saturday Kitchen, or any live cooking format, can be a recipe for disaster.

When something goes wrong at home, it's relatively simple to correct – or at least explain why it looks and tastes horrible. In front of a camera, with a hungry celebrity guest, however, and it's a very different story.

Small wonder that the iconic BBC show has had its share of calamities. 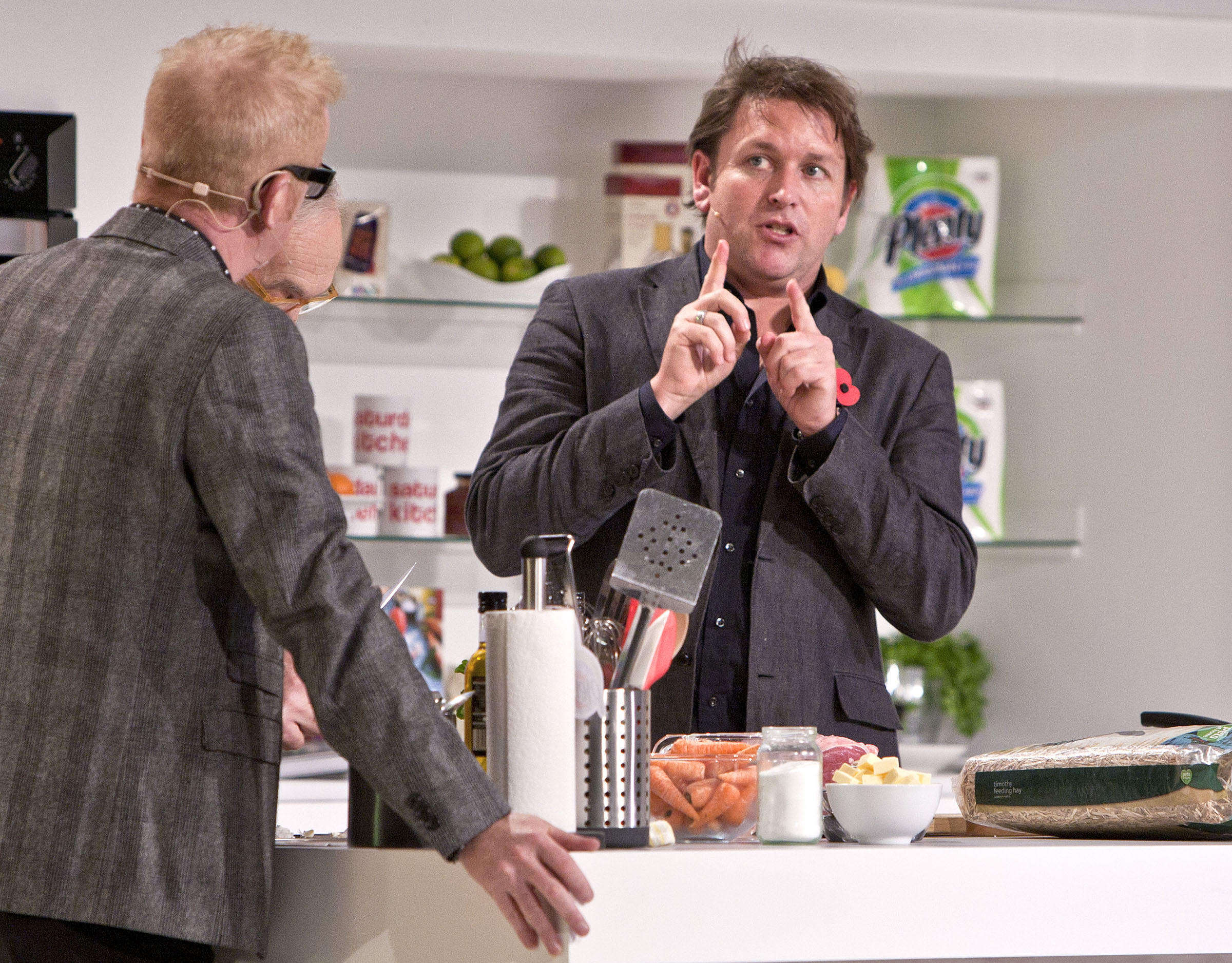 Saturday Kitchen has had its share of disasters (Credit: Alamy/Keith Mayhew)

Over the years, many guests have watched in horror as their meal is systematically ruined by a nervous chef.

In some instances, the food is unquestionably awful. However, occasionally the guests themselves seem to go out of their way to be as unenthusiastic as possible.

Either way, the beloved weekend favourite has seen some shockers. Here are five times when the food and the guests failed to see eye to eye on Saturday kitchen.

1. Set fire to the chicken 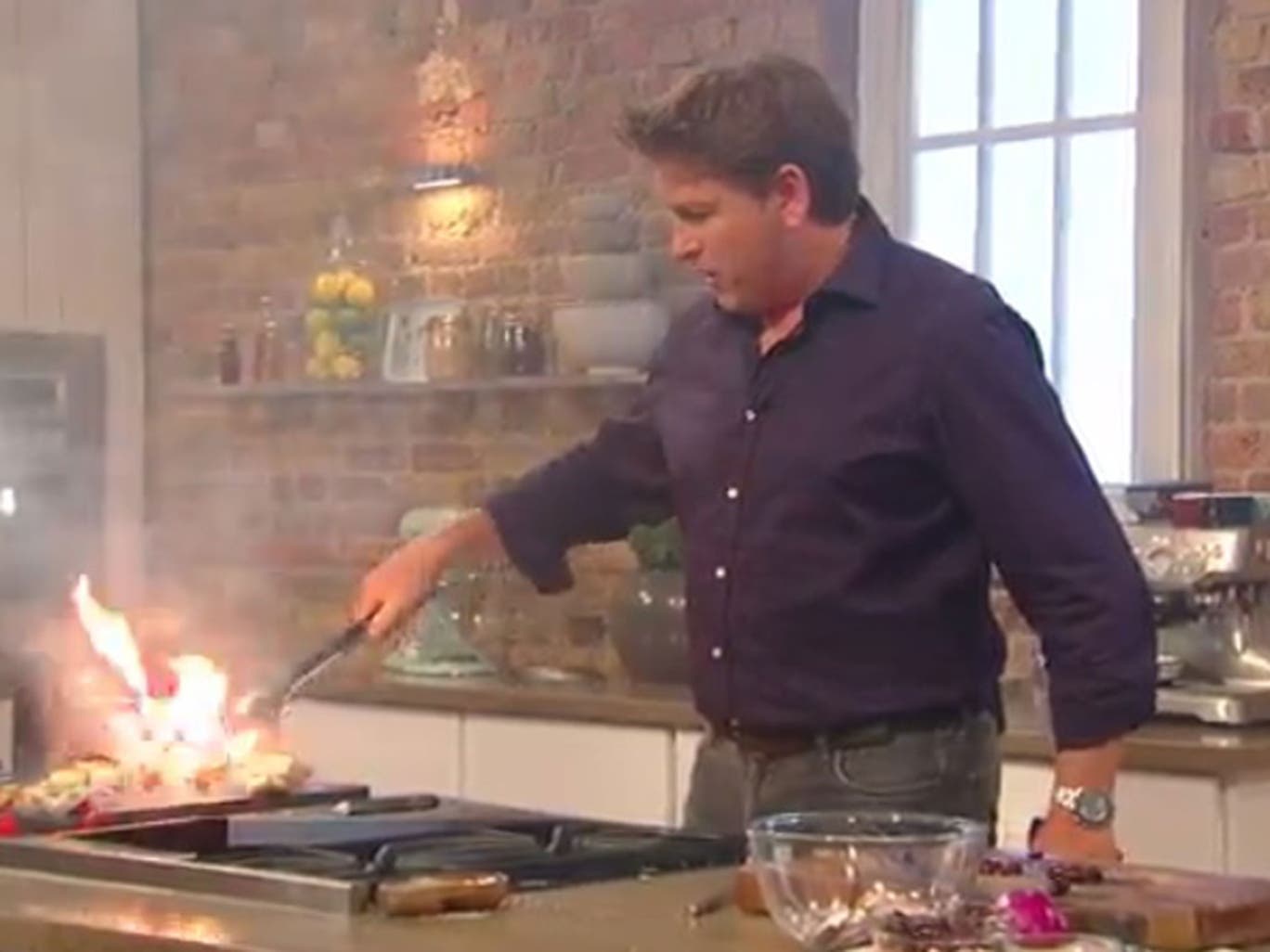 James Martin ruined the chicken by setting it on fire (Credit: BBC)

Everyone, even professional chefs, makes mistakes. However, when your dinner is actually set on fire, even the most understanding guests could be forgiven for feeling a little annoyed.

In 2015, while cooking for Formula One presenter Suzi Perry, James Martin made the unfortunate mistake of taking his eye off a hot pan of chicken thighs.

Within moments, the entire studio filled with smoke and the actual pan went up in flames. Although Martin eventually managed to put the blaze out, Perry was understandably unnerved, quipping: "It’s very hard to concentrate when the studio is on fire."

There's flame-roasted, and then there's an actual fire hazard.

2. The Hairy Bikers get it horribly wrong 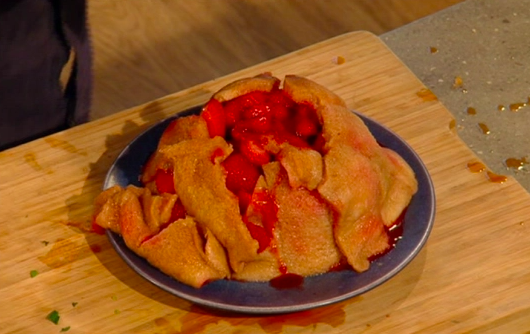 The Hairy Biker's summer pudding was a disaster (Credit: BBC)

As any chef will tell you, cooking pastry is rarely straightforward. Unlike the rest of dinner, there's very little room for flexibility. If you get one element wrong, the whole thing can come apart.

After several unsuccessful attempts to remove the dish from its steaming bowl, both Myers and King eventually resorted to smashing it on the table. This caused the whole thing to collapse in a sticky, gooey mess.

Needless to say, the guests – including Blur's Alex James – were not over the moon. 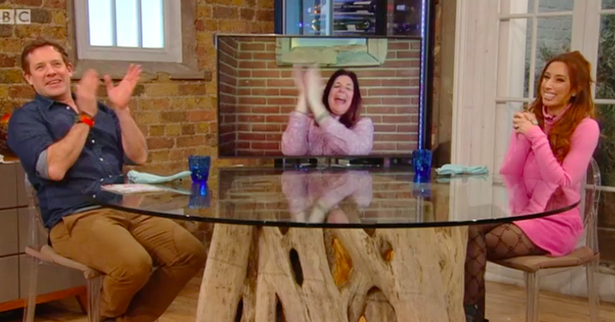 Stacey Solomon was not a fan of her wine (Credit: BBC)

Part of the Saturday Kitchen appeal is that all food, even at 10 in the morning, is usually accompanied by a glass of wine. Most people love the tradition. Most people, however, aren't Loose Women host Stacey Solomon.

To everyone's shock, Solomon revealed she actually hates booze, commenting: "I don't drink alcohol because it tastes like nail varnish."

Despite her hesitancy, Solomon did eventually take a sip. It's just a shame she did so after delegitimising sommelier Helen McGinn's entire profession. 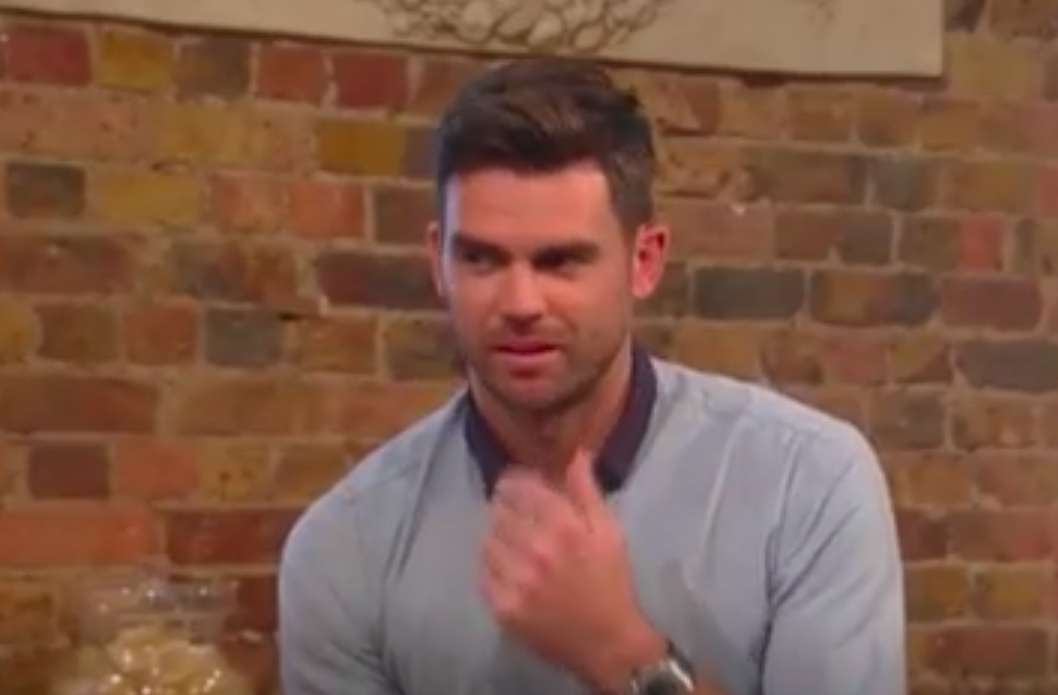 James Anderson is undoubtedly one of the greatest cricketers to ever play the sport. He is also, however, notoriously shy and generally reluctant to speak to the media. This latter tendency was on full display during his 2015 Saturday Kitchen appearance.

Cue 10 minutes of the most cringe Saturday Morning TV ever.

5. Naga wants to change the chef 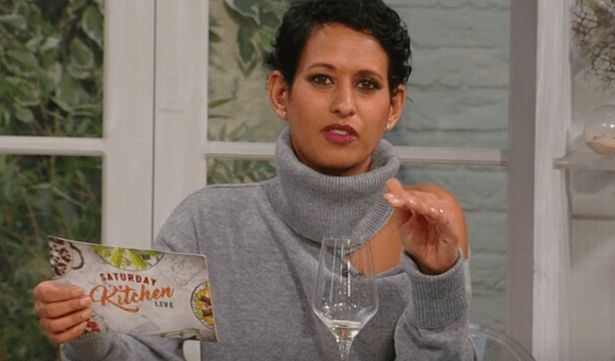 Cooking on live TV is already hard enough. Things get even more tricky when you're publically undermined in front of a national audience, as Matt Tebbutt knows all too well.

In a segment earlier this year, guests Naga Munchetty and Charlie Stayt seemed to go out of their way to make things awkward for Tebbutt as he cooked alongside famed chef Yotam Ottolenghi.

Munchetty castigated Tebbutt's cooking, claiming Ottolenghi should take over because he's a "proper chef". She went on to add, "Yotam is going to take over and then it will be loads better." No wonder Tebbutt looked uncomfortable.

READ MORE: Who are the Saturday Kitchen chefs?

Any TV veteran will tell you that stuff can and will go wrong with a live recording. However, even with this factored in, some disasters are exceptional.

Unfortunately for the Saturday Kitchen crew, these cock-ups will live long in the memory.