Subway has unveiled a dramatic overhaul to its entire menu.

In a bid to win back fans, the chain will offer a range of never-before-seen items, while cutting back on unpopular options in its biggest menu shake-up in 10 years. 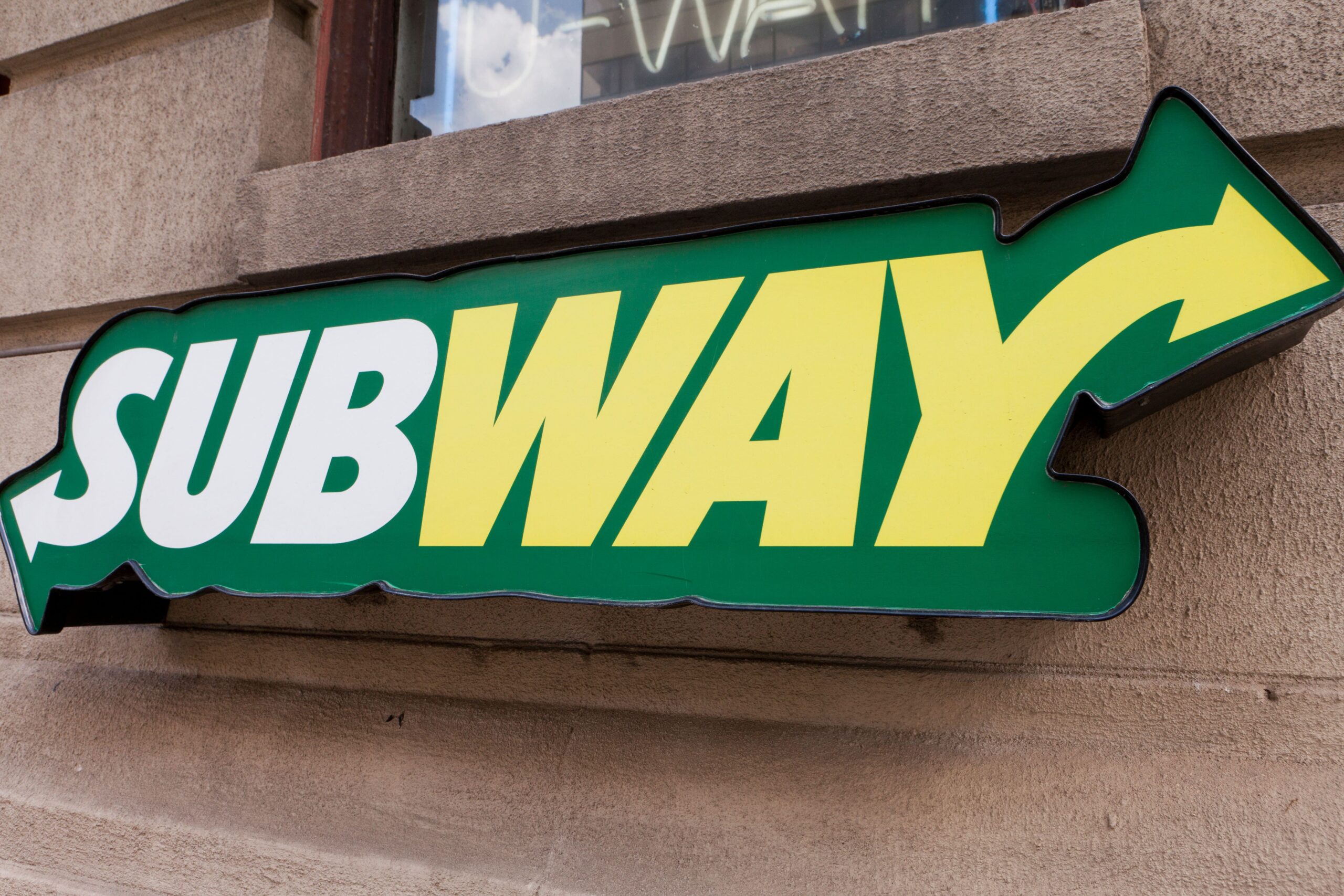 As part of the huge overhaul, the popular franchise is planning to introduce several new delicious-sounding options to the menu.

In addition to reintroducing old favourites like rotisserie chicken and roast beef, Subway will also now offer two new types of bread. Both the Artisan Italian and Hearty Multigrain have been "crafted by a panel of world-class bakers" over a two-year period, according to the company.

As well as the bread, beef and chicken, customers will be able to enjoy a raft of new toppings. These include smashed avocado, Wisconsin mozzarella, parmesan vinaigrette, hickory-smoked bacon, "deli-thin" sliced ham and turkey.

Meanwhile, among items facing the axe are extras such as guacamole.

Commenting on the dramatic menu changes, North America President Trevor Haynes told Franchise Times: "This is one of the biggest things we've done in a decade."

He added: "We're leading with the new ingredients. There's also a couple of other elements that I'm really excited about, our digital journey we're evolving around that. We've launched our new app. We're standing up our own delivery though Subway.com."

The dramatic changes are all scheduled to take place overnight on July 13, releasing the updates across 11,000 US restaurants simultaneously.

Whichever way you look at it, it's a major move for the fast food sandwich scene. 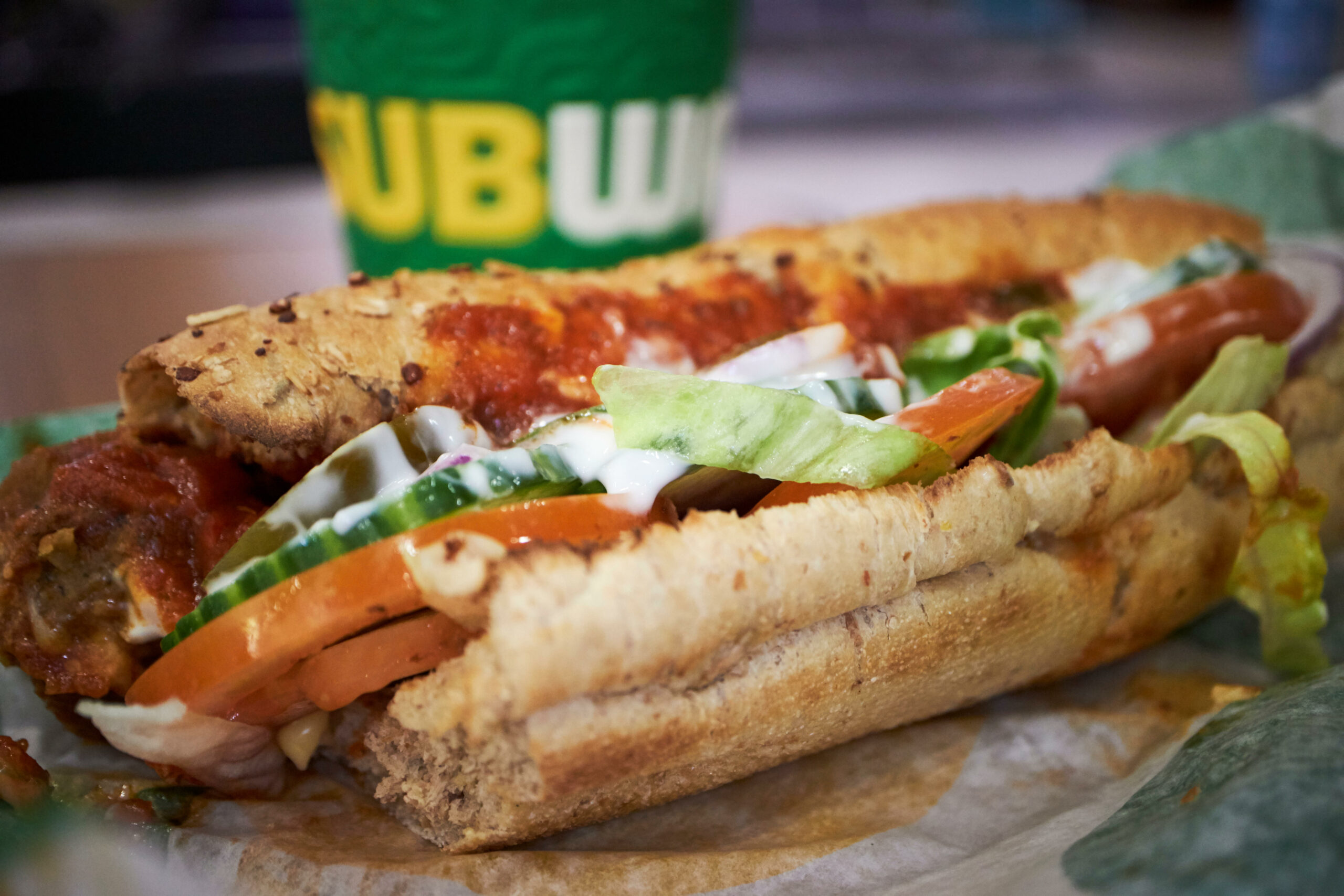 The major overhaul will come into effect on July 13 (Credit: Alamy/Radharc Images)

Too little too late?

There's no doubt that major change is needed at Subway. Over the past year, sales have tanked across the restaurant group, as the pressures of the pandemic take their toll.

Of course, COVID-19 has caused problems for the entire hospitality industry. However, Subway has struggled more than most for a number of reasons.

Several critics have highlighted the business' lack of drive-thru options and small restaurant size as reasons for its present difficulties.

As John Gordon of the Pacific Management Consulting Group told Bloomberg: "Subway has sat on its laurels for so long; it’s kind of difficult to pull out of this hole. The sales have fallen so much in the store."

In addition to its outdated business model, Subway is also facing criticism for its ingredients. Recently, the tuna used in Subway restaurants has been under the microscope after investigations by the New York Times and others alleged that there's no actual tuna in the ingredient.

All this means a storm of negative publicity for the sandwich specialists. Fans will be hoping that these new measures are enough to get things back on track.