Debate is raging online as the internet attempts to "cancel" brioche burger buns. The effort, led by a small group of vocal Twitter users is causing a stir, as thousands of burger fans flock to defend their favourite bread.

However, the issue has highlighted real tensions between the burger community and opened up a massive debate over how best to serve a sandwich. Needless to say, things are seriously heating up. 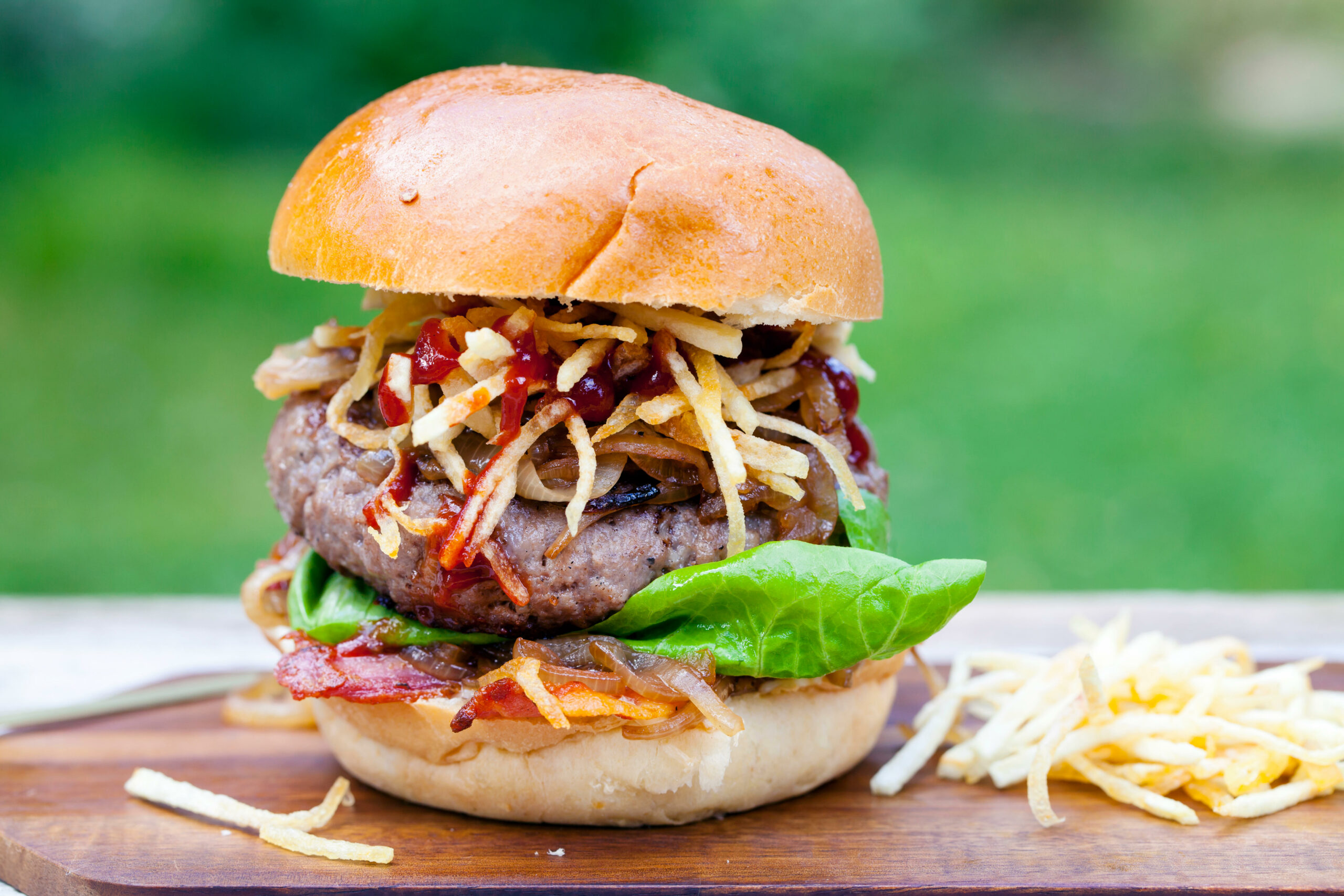 "Nobody likes them. I mean nobody. I've never met anyone who said, 'oh I love a good brioche' Just give us a good roll/bap/barm whatever your region calls it."

Dozens of supporters flocked to @JacobiteJen's rallying cry. One fellow Twitterer wrote: "Agreed. Brioche burgers are like putting pineapple on pizza, which is also an abomination. I will entertain no further debate on this matter."

A second added: "Brioche is cake, not bread. You may as well serve a burger in a Victoria Sponge (please don’t Hoxton)."

However, despite the apparent support, plenty of people were furious at the suggestion they should give up their favourite bun. For instance, one critic wrote: "Restaurants do not listen we love a brioche bun! 'Oh I love a good brioche!' Nothing worse than those tasteless bugger buns of pappy white bread, yuk."

Another added: "Wrong. Quality burgers in a brioche are tremendous."

The original @JacobiteJen tweet has, at the time of writing, received over 8,000 likes and nearly 1,000 quote tweets. Clearly, this debate isn't going anywhere. 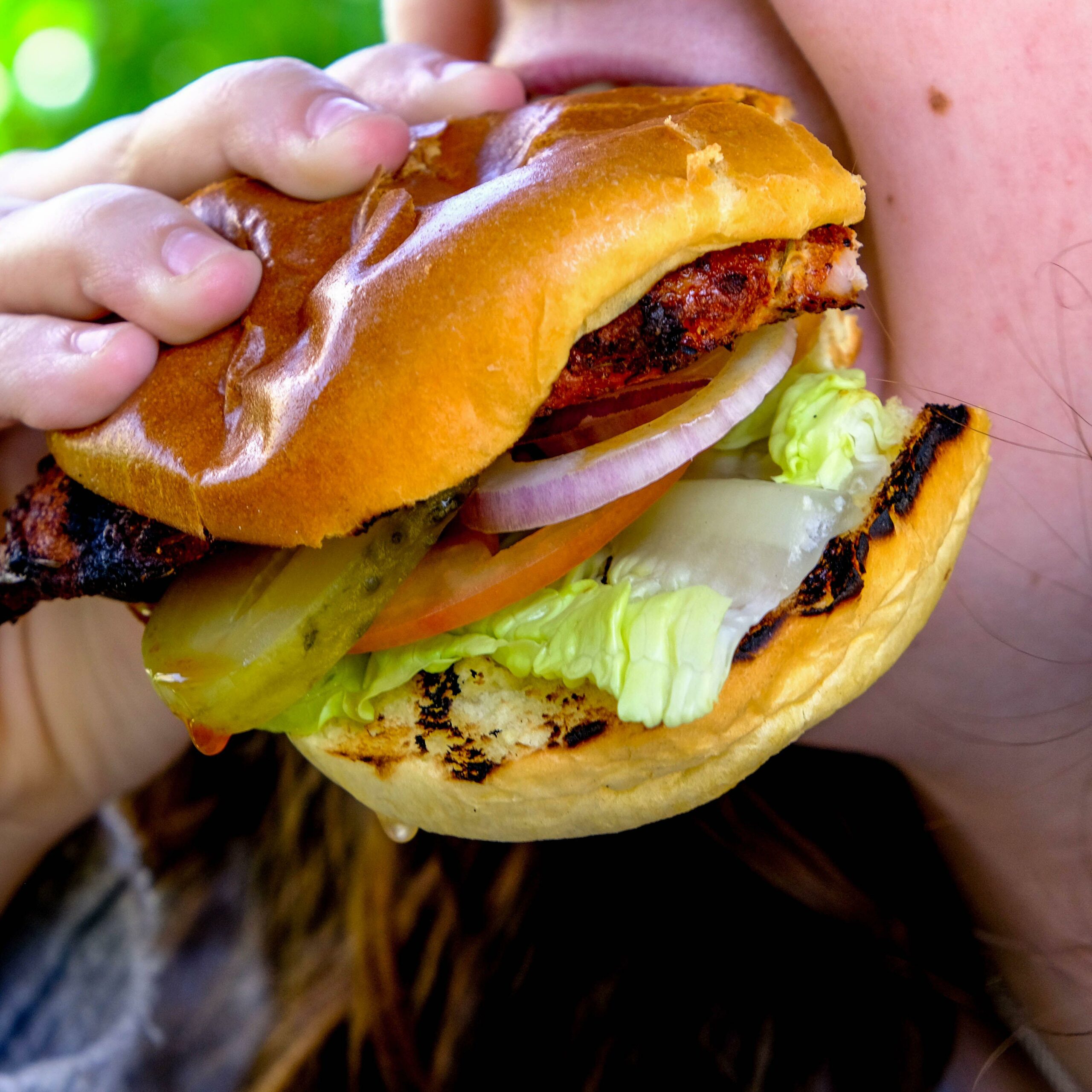 Brioche is a French sweet bread featuring enriched dough. What sets it apart from ordinary bread is the inclusion of eggs, butter, milk, and occasionally sugar, which gives it a uniquely fluffy texture and tender crumb.

Traditionally, brioche is considered a Viennoiserie pastry, alongside the likes of pain au raisin and pain au lait. In France, it is often served with chocolate chips or fruit.

All this goes some way to explaining why some people might feel it has no place in a burger. However, since the brioche burger trend is now firmly established, even angry Twitterers probably can't stop the train now.