It's hard to imagine two more contradictory concepts than Oreos and sushi.

On the one hand, you have a dining style steeped in tradition that takes years to master. On the other, you have an inscrutable snack that walks the tightrope between biscuits and cookies. Bringing the two together seems like a recipe for disaster.

READ MORE: We tried the viral pesto eggs recipe and breakfast will never be the same

And yet, a new TikTok trend is intent on combining the sophistication of sushi with the indulgence of an Oreo. On the surface, it seems destined to fail.

Having tried Oreo sushi for ourselves, we can safely say it's just as bizarre as it sounds. 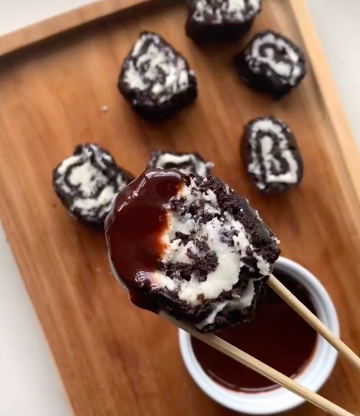 For our version of Oreo sushi, we attempted to follow a popular TikTok recipe. According to the original video, it takes just two ingredients – Oreos and milk – to create your own rolls.

As per the instructions, making the sugary maki is simply a matter of separating the Oreos milky centre and black biscuits. Then, you crush the crumbs into a fine flour before adding milk to make a stodgy paste.

This paste is then spread over some clingfilm, along with a layer of the white filling. Theoretically, the whole combination can then be rolled up into a neat sushi spiral for a dainty treat.

However, if our experience is anything to go by, the reality is much more complicated than it looks. 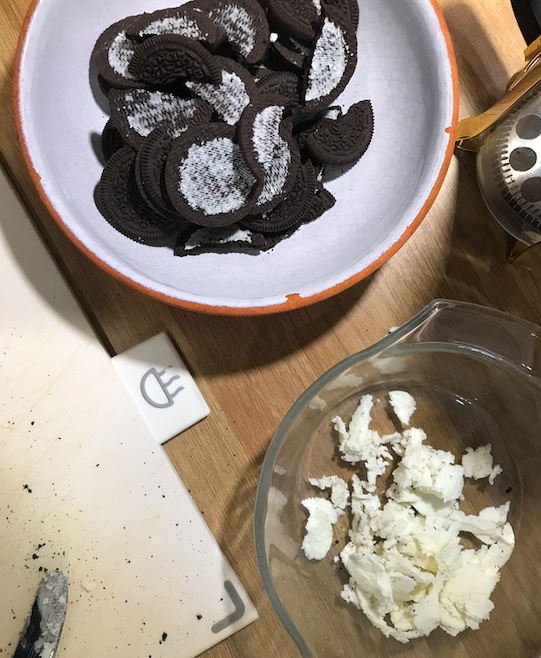 Our Oreo sushi was a disaster (Credit: Twisted)

Oreo sushi is anything but simple

The first major problem with the TikTok recipe is measurements. As per the video, we kept adding milk to our crushed biscuits "until combined".

However, we soon realised that we'd been overzealous with our dairy. The result was a sticky black mess that looked like the aftermath of a dodgy kebab laced with charcoal.

The consistency of our Oreo "rice" also made it almost impossible to spread. After a fierce battle with a spatula, we eventually persuaded it into something close to the original video. 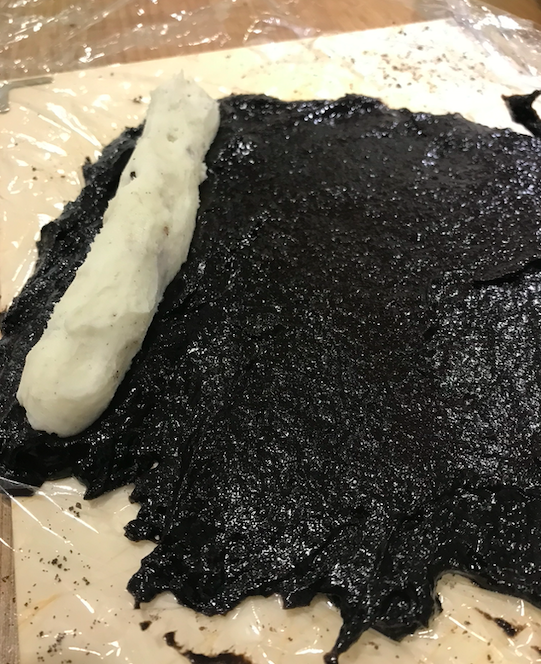 We tried to turn the Oreo filling into a sausage (Credit: Twisted)

Sadly, our gooey mess made reapplying our white filling a real headache. In the end, we settled for a sausage approach, creating what looked like a stuffed crust fished out of a villa in Pompeii.

However, these issues were nothing compared to trying to roll the sushi. Because everything was so wet, our concoction basically refused to stick together.

In the end, we had to create a sort of raw cookie ballotine, put it in the freezer, and hope it stuck together. When it came for the grand unveiling, the whole thing promptly collapsed into a faecal explosion on our chopping board.

Needless to say, nobody was excited to try some. 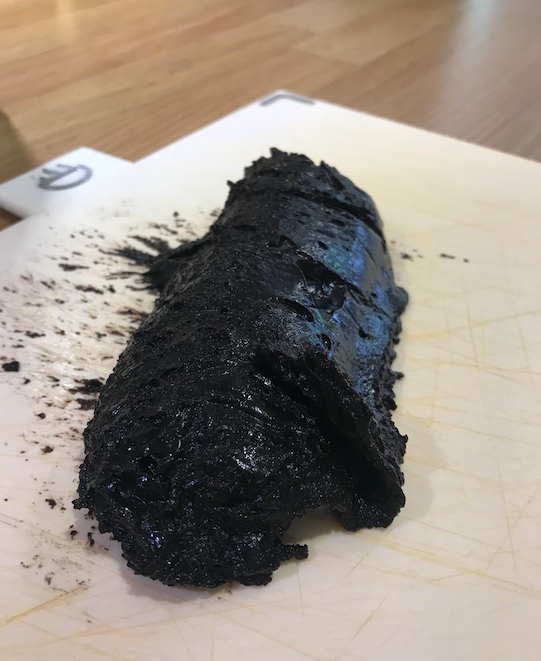 By the time we'd unpeeled the Oreo log, we knew our sushi was nothing like what we'd seen on TikTok. However, despite its horrifying appearance, there was still a chance it might taste ok. After all, how bad can Oreos and milk actually be?

As it turns out, very.

READ MORE: We tried the viral twisted bacon hack and we might have a new favourite snack

The black batter felt like being forced to lick a mixing bowl after you've just eaten a whole chocolate cake.

It was also, thanks to our shoddy mixing, basically impossible to hold. Everything disintegrated as soon as any pressure was applied. It was like trying to eat wet sand. 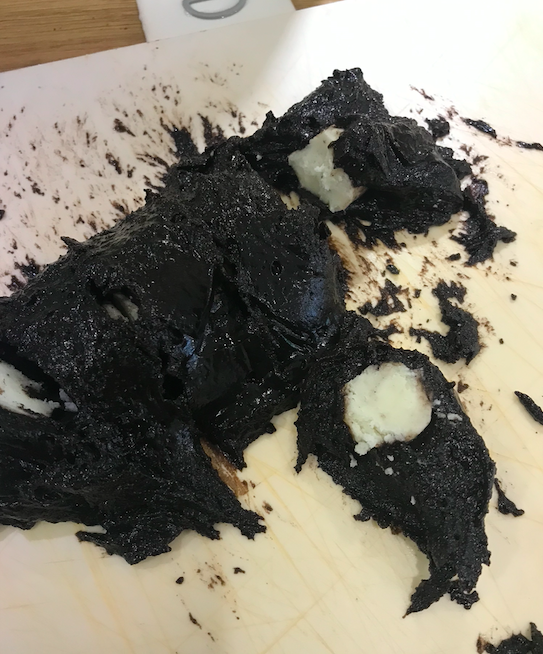 In our opinion, Oreo sushi is best left to the experts (Credit: Twisted)

They say it can take anywhere between two and 20 years to finish training as a sushi chef. This is, by any reckoning, a big commitment.

However, judging by our efforts, it seems Oreo sushi might be similarly difficult to master.

Admittedly, there probably isn't as big of an audience for this seriously weird TikTok trend. Nevertheless, if this experience taught us anything, it's that things are rarely as easy as they appear on the internet.